Posted by NetprogsGames on Feb 6th, 2016

In the last couple of weeks, I spent the majority of my time introducing new map artwork. After comparing the vector combat maps against the pixel adventure maps I realized they really weren’t going to match well. Originally I was hoping they would, but it didn’t quite work out that way.

I’ve now updated both maps to use a different artwork base which seems to work well with the characters still. I’m hoping this will work out for the best.

Now onto some fun stuff !

Earlier this week I spent some time working on some new town art. In the end though I really didn’t like the direction it was heading so I scraped it.

I’m going to continue using the artwork for the adventure maps I posted earlier as I really liked it and it does seem to fit quite well.

I then turned my focus back to the town maps and (for now) since I’m still in development I’ve decided I’m going to use the original pixel-based town art, but apply a smoothing filter on it to make it match slightly better.

I’d like to believe this is matching pretty decently, but eventually this map will be replaced with a more suitable one once additional artwork is created in the longer term future. 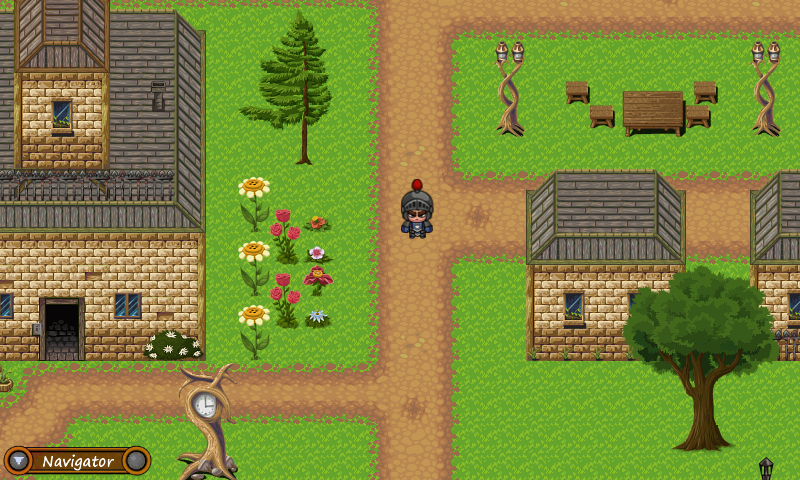 Here are a couple of screen shots taken from the (in progress) updates to the forest just outside of the town. 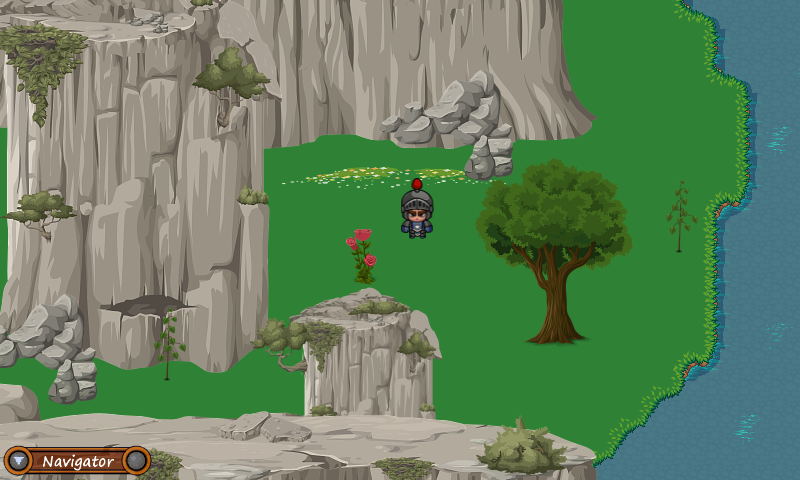 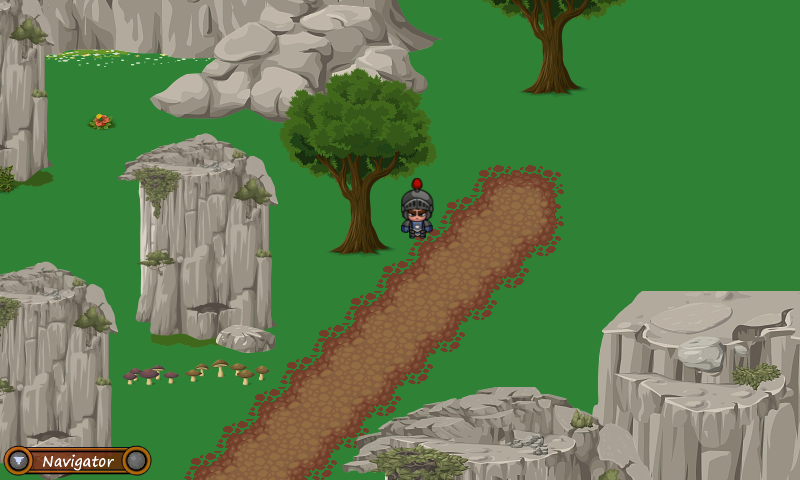 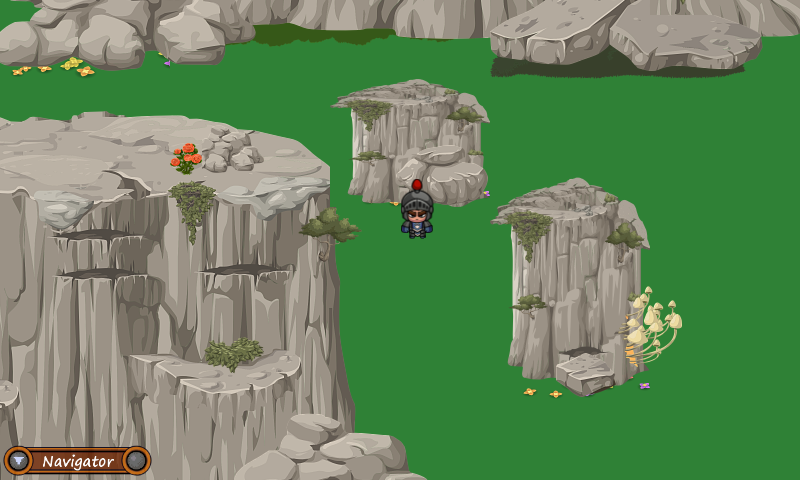 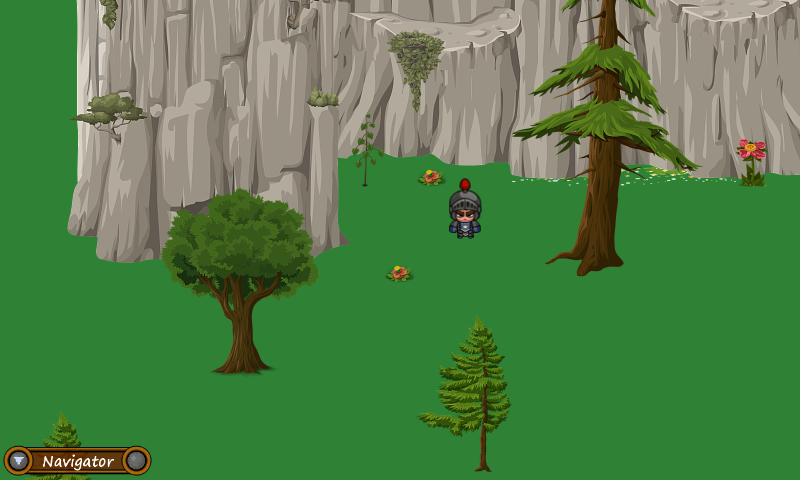 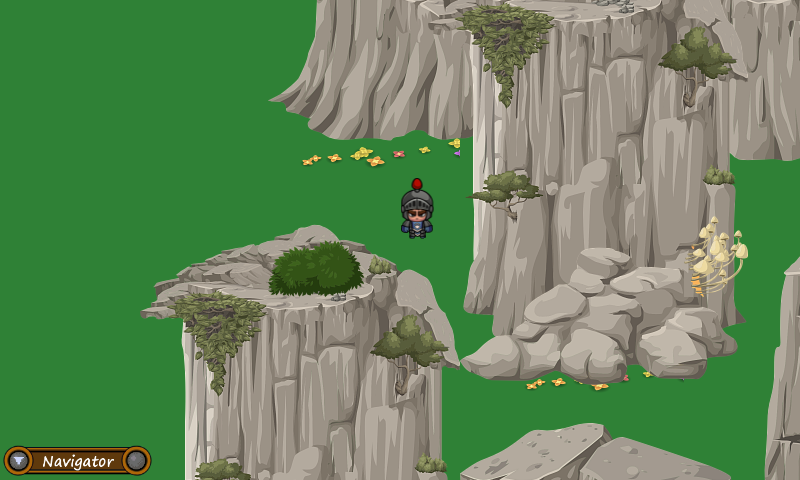