We talk about the concept of time, based on current theories and how it has affected the design and the gameplay of Project Temporality

So for this week we want to talk to you about the concept of time in Project Temporality and how it all works. But first lets talk about how time is considered to work in the real world. This comes down to the question of what does time really mean ? The core concept of time is entropy, so as time moves forward the amount of energy and therefore matter in the universe will continually decrease. There is no theory or process known to man which can stop or reverse this entropy. The amount of matter in the universe is constantly decreasing since the big bang and in an absolute insane amount of time there will be no more matter left in the universe. This is what we call time, this constant decrease of energy in the universe until it reaches zero. 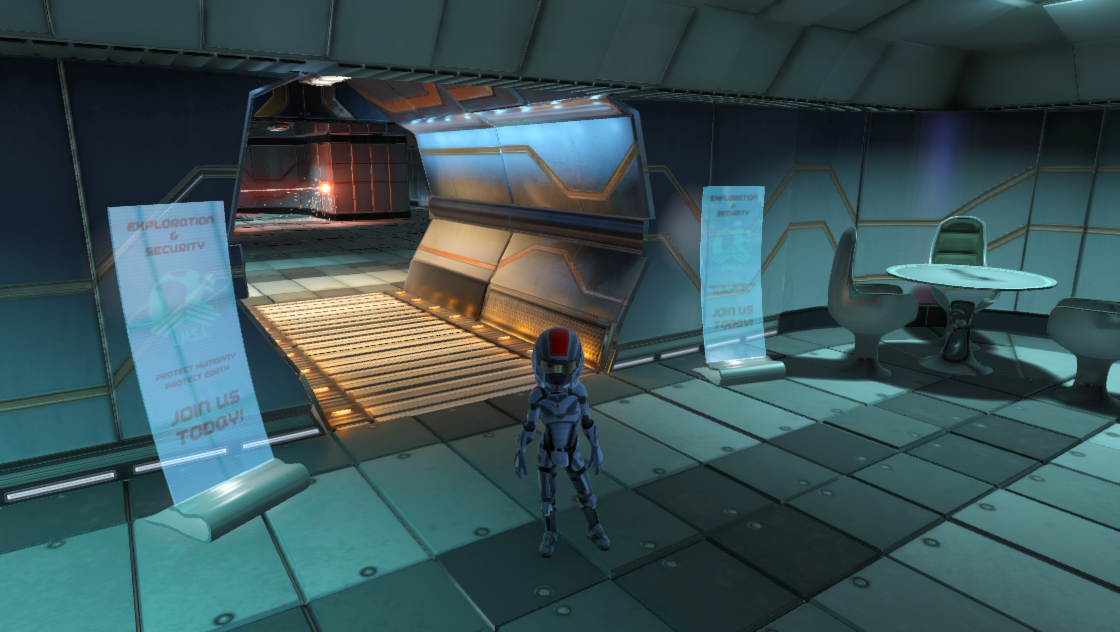 This is tied into the “Arrow of time” concept which means that time is an arrow that can only go in one direction as straight as a arrow until the end of the universe. This is probably the easiest time concept to understand for the laymen, time keeps going forward no matter what we do and we can’t stop it or change it. Except that in the world of Project Temporality we somehow have managed, or have we ? It can be thought of that going back in time does not reverse the direction of the arrow instead you go back to an earlier position along the arrows path and starts over from that position but the arrow still only goes in one direction. Of course all of this is highly theoretical, like the theory that at every possible moment of choice parallel universes are created for all of our choices and those going back into time to do another choice does not really change the universe you resides in but instead changes which universe you perceives. This creates a branching arrow instead where going forward new universes are spawned constantly like a tree is growing except there needs to be one universe for every choice every single person does.

So how does it work in Temporality ? Well we are definitely subscribing to the arrow of time principle where the whole universe can be seen as a series of actions moving along a single line following the arrow. When we rewind time you move backwards to an earlier point of that arrows path and inserts new actions. Those new actions changes and modifies the actions that existed earlier when time goes forward creating a new future which may be very similar but might also be completely different depending on what you changed. So you can never go back to the future or forward in time because at any given point in time the arrow is at a certain position and you can’t move ahead of it. When you jump backward you are basically reseting the arrow to an earlier position and the world moves on again from that position.

This is shown in the gameplay mechanics of Project Temporality. When you are in our Timeline mode you are observing the timeline by looking at what we world looked like at any point in time. While in this mode you are not changing anything you are only observing time. So when it looks like you are moving forward in time in reality you are only looking at a newer part of the timeline and you can never look beyond the position of the arrow. This means that because time has a start and a direction from that start it is really just another dimension added to the other three, and you can traverse it freely in this mode. From the timeline you have two different actions you can take, you can jump to a point in time or you can spawn a new clone at a point in time (also jumping to that point). If you jump to a point in time that point becomes the current time and all things further along the time line is discarded and is instead simulated again as time moves forward. 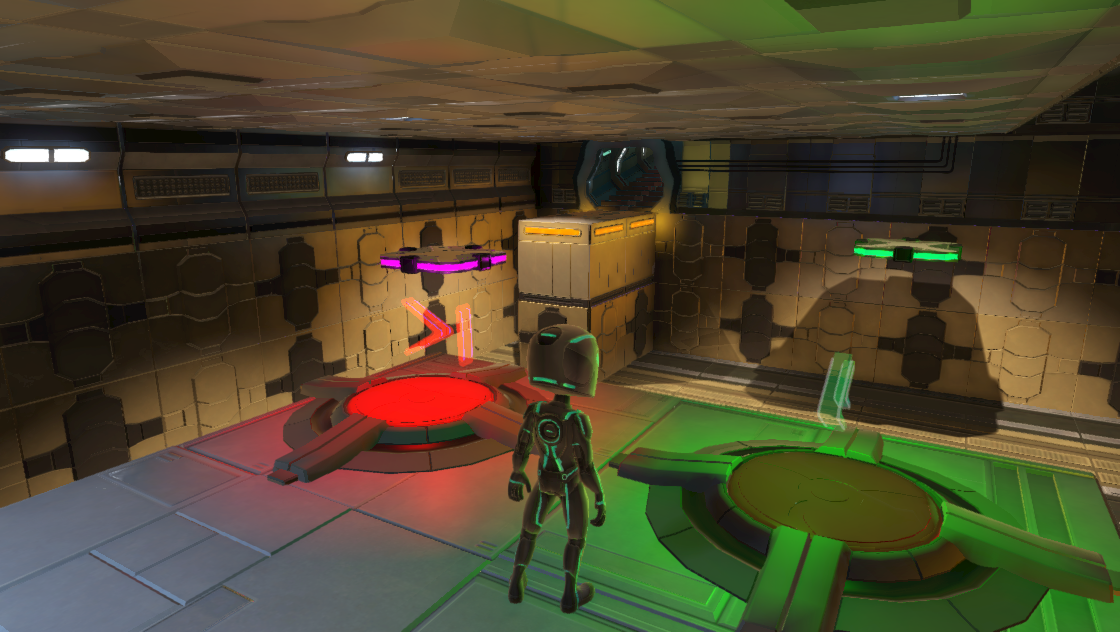 If you select to create a new clone the results are slightly different the arrow is still moved to that point and the worlds starts moving forward again along the direction of the arrow of time. However there will be two copies of you. One is the old you the one that existed before you created the new clone. That copy of you will try to perform exactly the same actions as you did in the future before rewinding time which means that if the world is unchanged it will perform the same actions. But if you change something ,for example moves a platform that the original you was supposed to land on he will now fall to his death and die. The new clone of you is what you are given control of from that point in time and for all practical purposes is you . This means that it isn’t really you who moves forward but a duplicate of you while the old you continues on repeating history.

Understanding time and how we use it is the core of playing Project Temporality, you have to wrap your mind around time as the fourth dimension and start thinking about what you could do if you had duplicated versions of yourself to help yourself. Of course the arrow of time has some limitations if you move forward and spawn a new clone and then move then rewind till before it is spawned and creates a new clone the other clone wont’ be spawned as you are not performing that action anymore. It’s not the clones that manipulate time it is you. Which will create some interesting dilemmas when you need to retrieve an item and can’t just let any clone do it.