A weekly update on our creative process, direction, and progress towards the debut release of Dark Fracture Pre-Alpha demo.

A bit over a week has passed and as you likely have noticed we have not released the demo just yet. That is the result of some last-minute issues we had to unravel and fix first and foremost. But, before we get into that, we do owe all of you an apology.

We apologize for missing the mark we have set for ourselves before. We made a promise to release the game by now already and we have not delivered just yet. We have encountered some unforeseen problems and had underestimated the time it might take to fix them. This has taught us the valuable lesson of not setting specific dates that we do not know if we could commit to. A mistake we would likely avoid from now on.

Now, as for the reason, as mentioned before we have encountered some issues. Those, being a few game-breaking bugs that completely prevented proper play of our title. Bugs that made the game freeze up and crash that we simply could not let slide in good conscience. And as the days rolled on and we have struggled coming up with a solution, we had to push the release date back. Not wanting to release a broken game first and fix it later, we have chosen what we felt is the lesser of two evils.

However, not all is doom and gloom. The bugs have been crushed and the game is now once again in working order. In fact, though we pushed the date a bit we have released the demo to all-our playtesters! Whom all should be playing our demo in the days to come, and some may be playing it at this very moment, and so, should no critical problems rise up again the game would be unveiled in the coming days, and we're very excited for it. 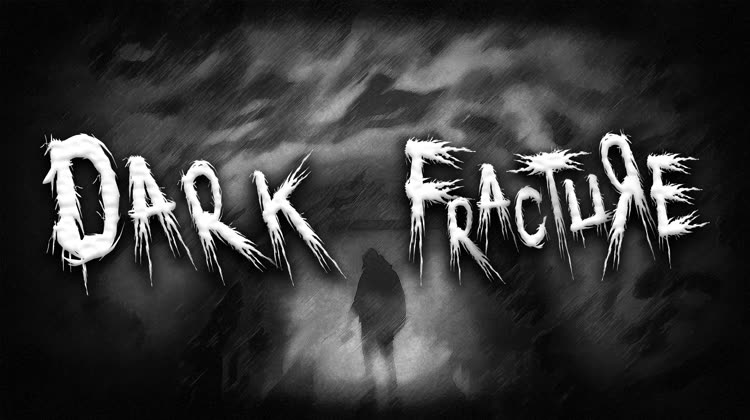 With the release of the game upon us. For this tease, we have deemed it time to unveil some of the more finalized sights you will encounter in the coming days. Though the game would no doubt go through many more iterations and alterations as we carry on our development cycle, these up to date images of what awaits in our very soon to come pre-alpha demo. 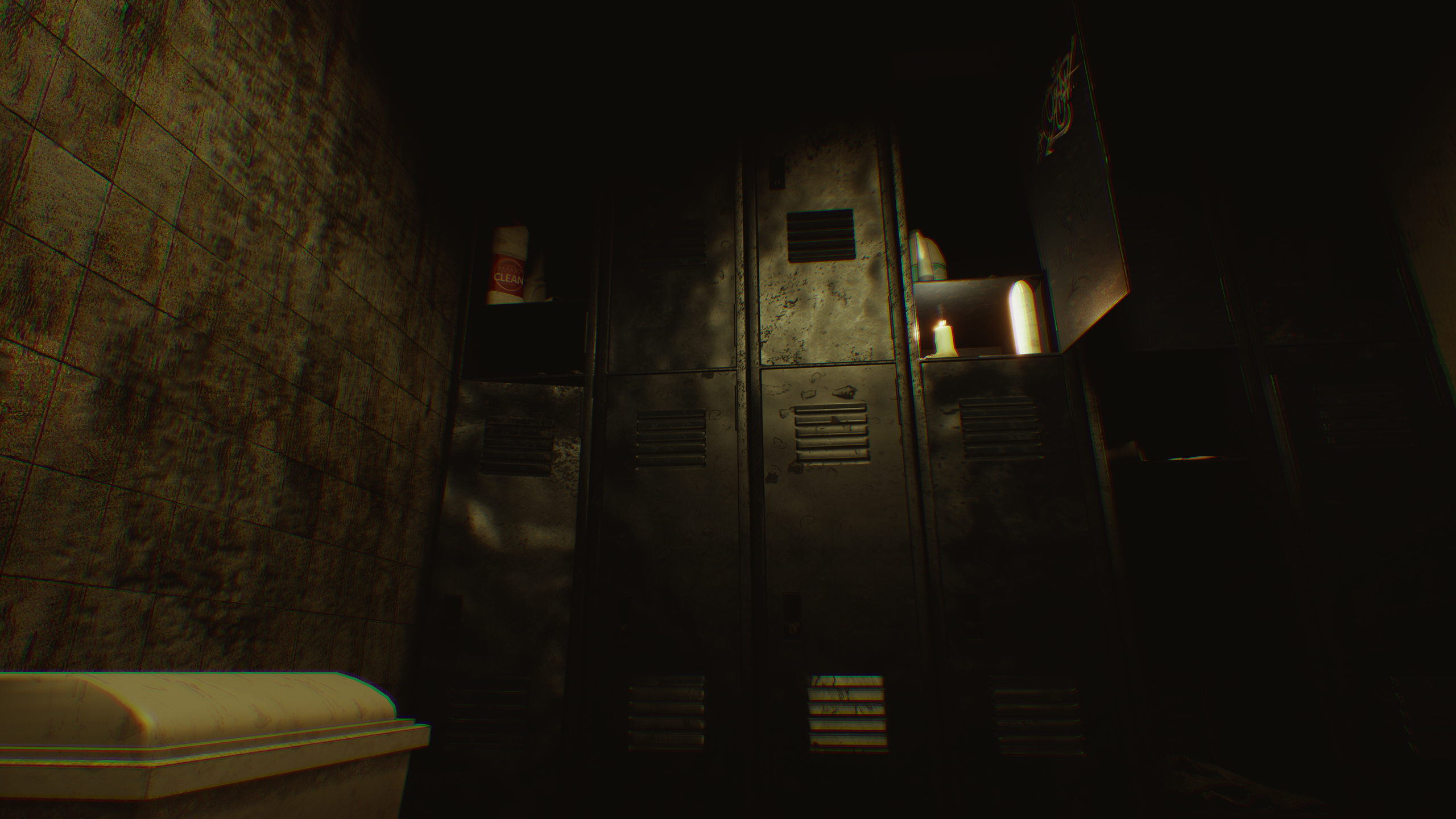 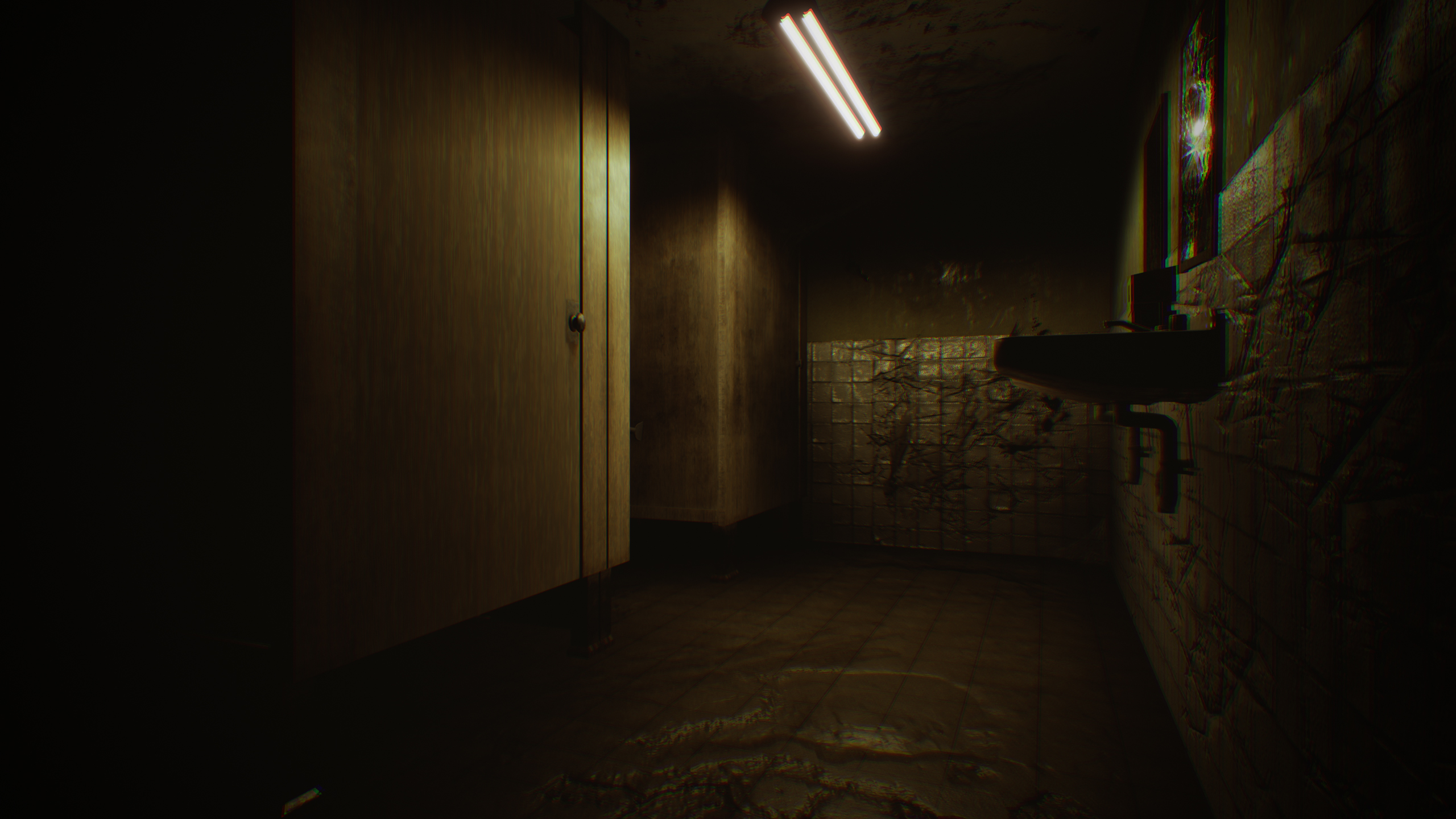 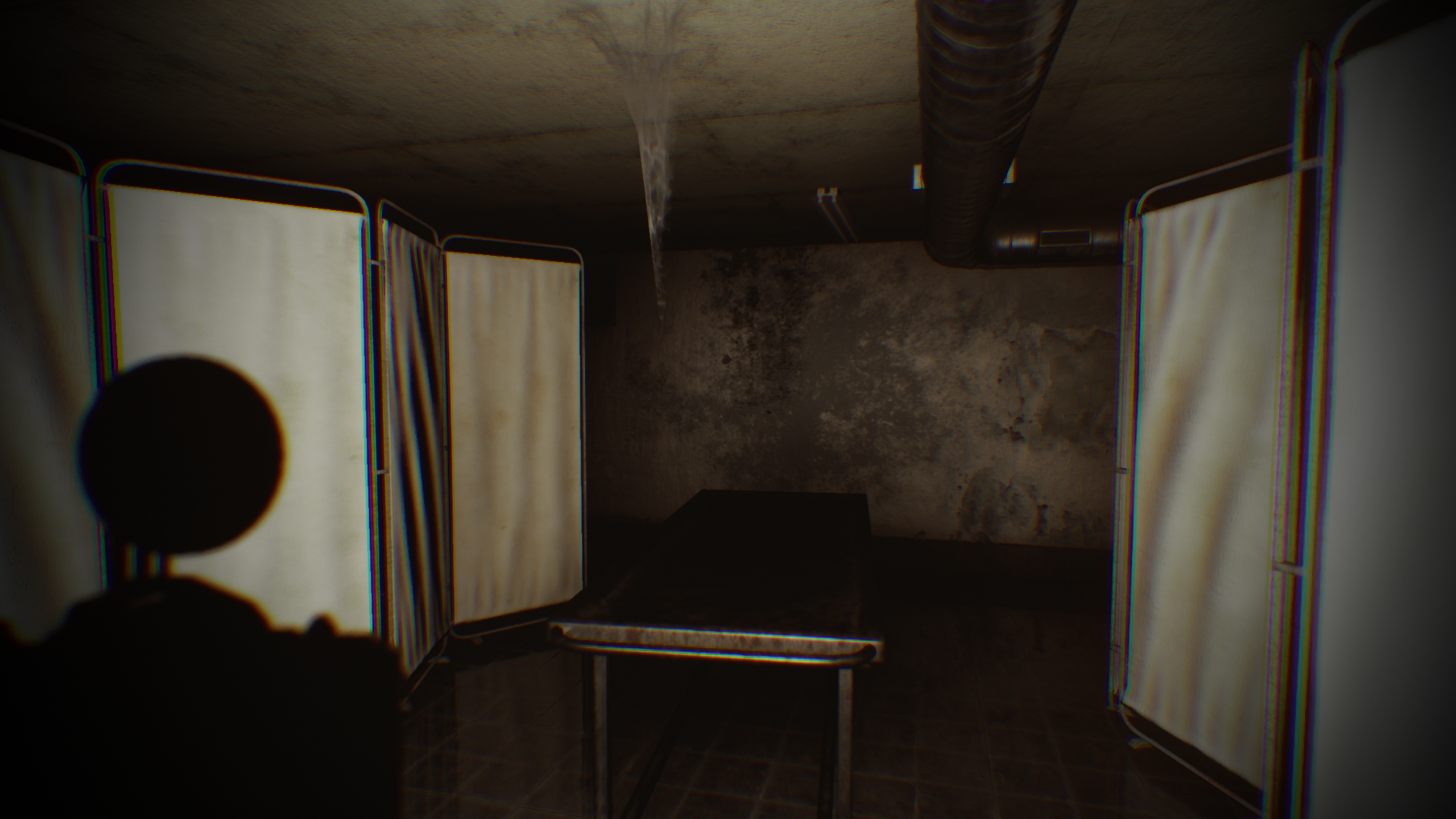 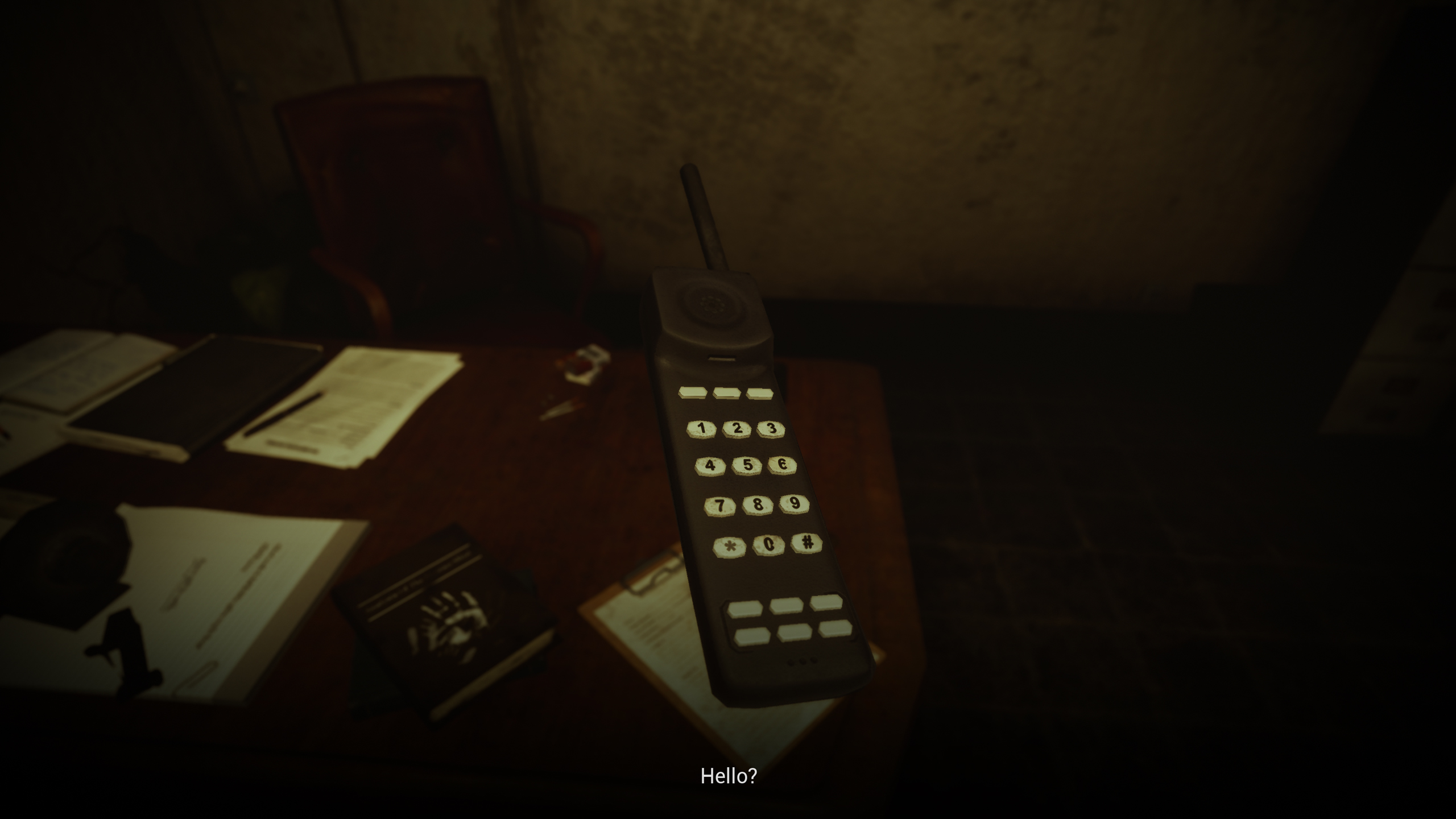