New development post as our development is ever continuing apace. This week we carried on our attempts at spreading the word of Dark Fracture. Toiling away at unraveling and working on all the feedback we received from the community thus far and other such ventures some we will share in due time.

And so, we would like to announce first and foremost that in no more than a couple of hours Dark Fracture would make an appearance at AMaze Online Festival (download the app to enter the digital festival) a few hours away! Feel free to come have a look and be on the lookout for our demo showcase broadcast on Steam as well. These of course are but the tip of our efforts at spreading the name of Dark Fracture far and wide.

Secondly, Dark Fracture is about to receive a free update somewhere mid to late month next month. As mentioned quite a few times in the past few posts. We have taken in quite a lot of community feedback. From comments, videos, and the likes. And this upcoming update strives to answer as much of the feedback as we could. As we strive to ever improve and polish the experience. And to give all our players an increasingly tightened and quality product be it for our demo that is already out in the world and the full game that is still being developed.

There is much more we would like to share however, for now, we would have to keep it under wraps. But we are excited to share them with you as soon as we are able! So keep an eye out in the coming weeks because there are quite a few interesting things are coming sooner rather than later. Things we're sure you all wouldn't want to miss! 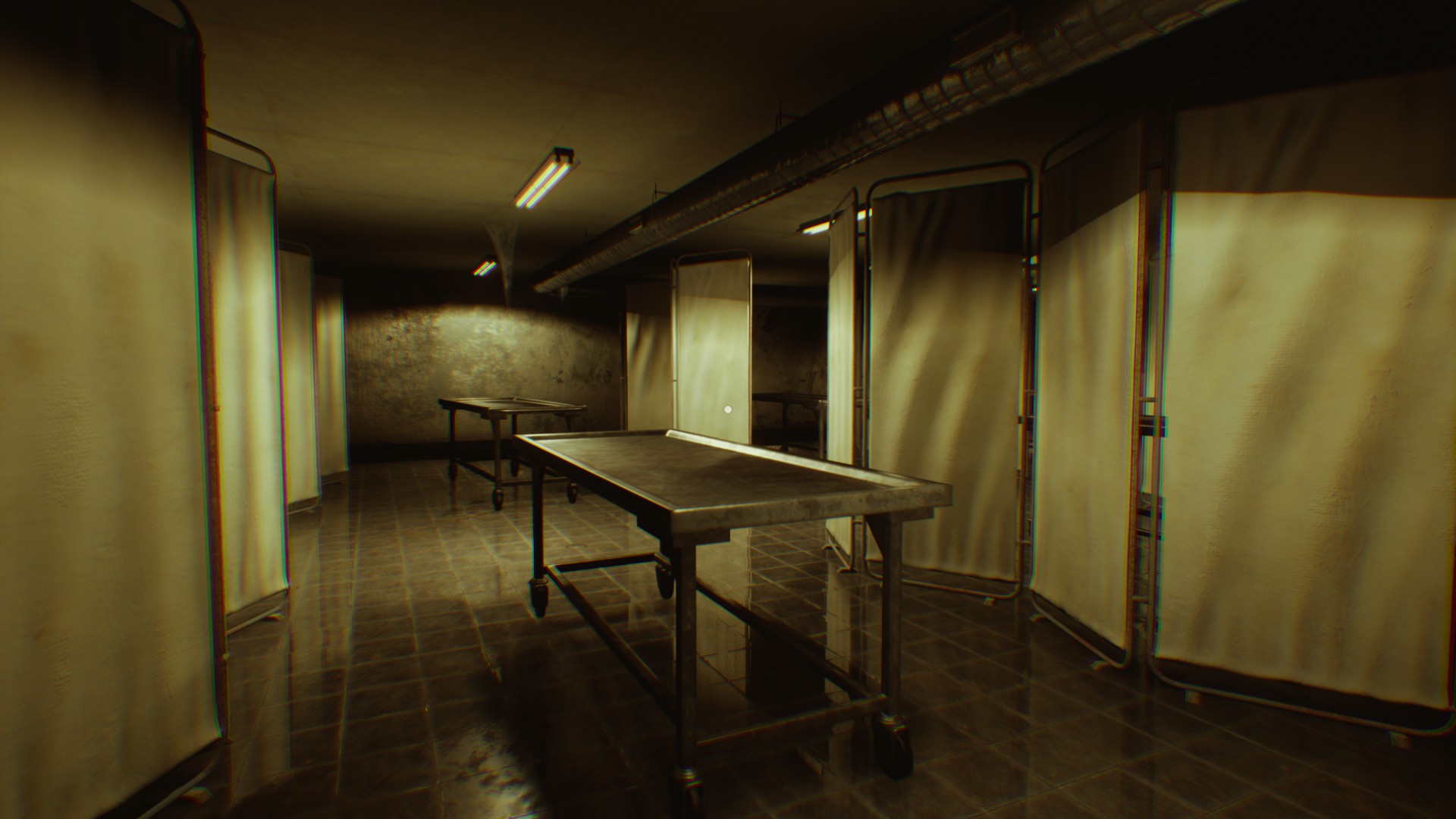 As we toil behind the scenes to form and push out the next chapter of our tale. We have been forging quite a wide variety of assets. From the bizarre to the mundane. All of which of course connect to a wider environment and world for you to experience. 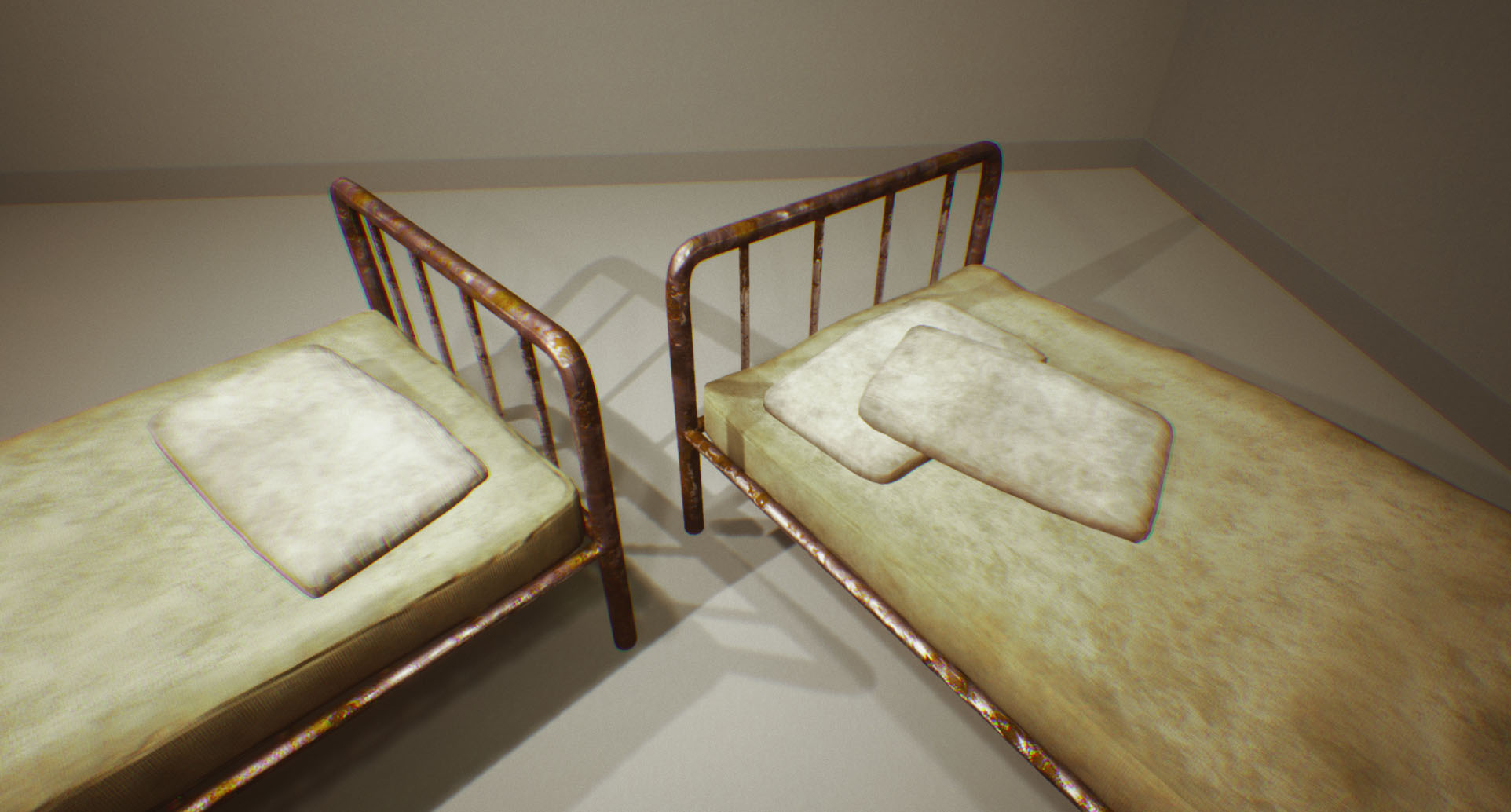 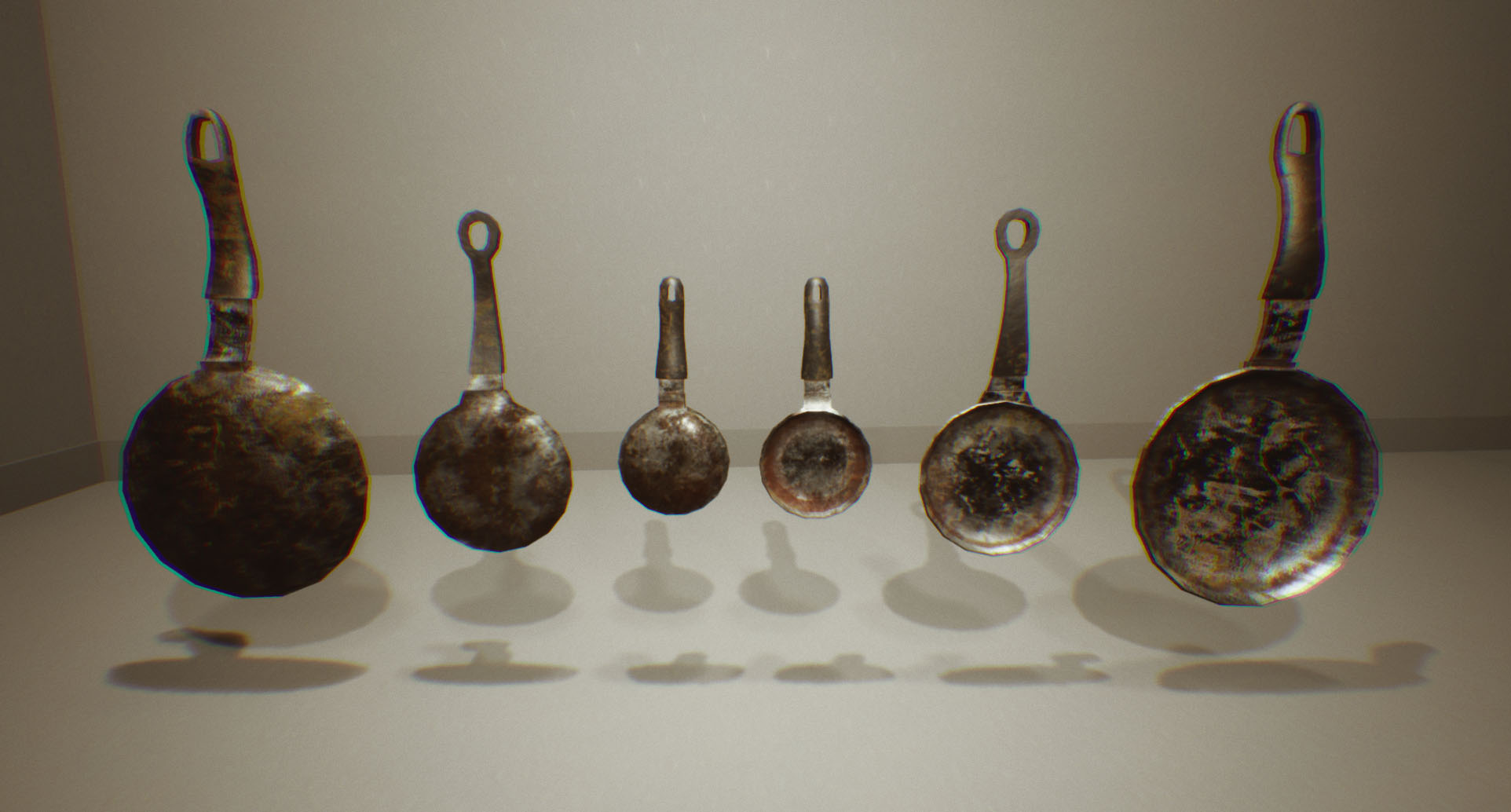 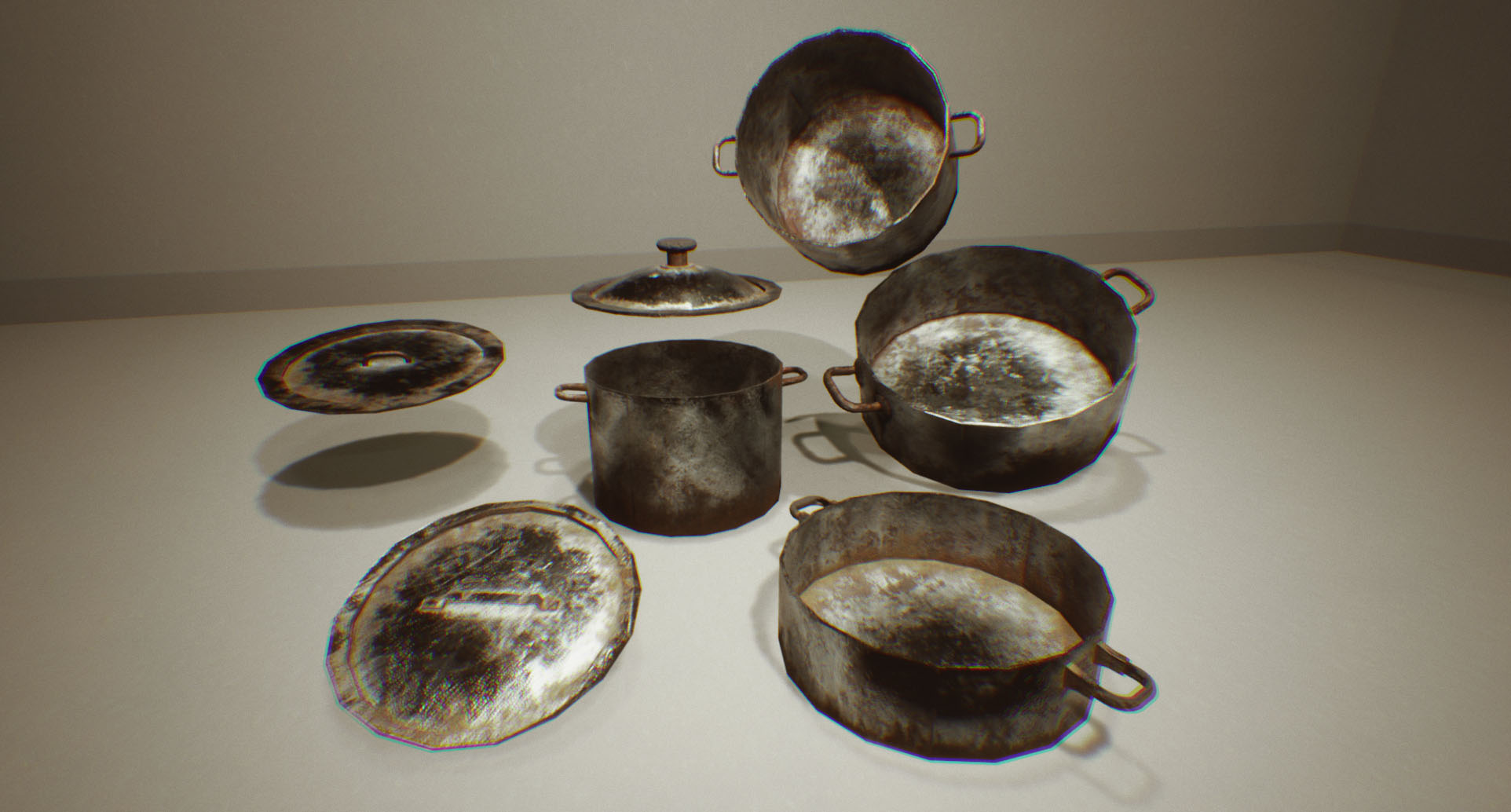 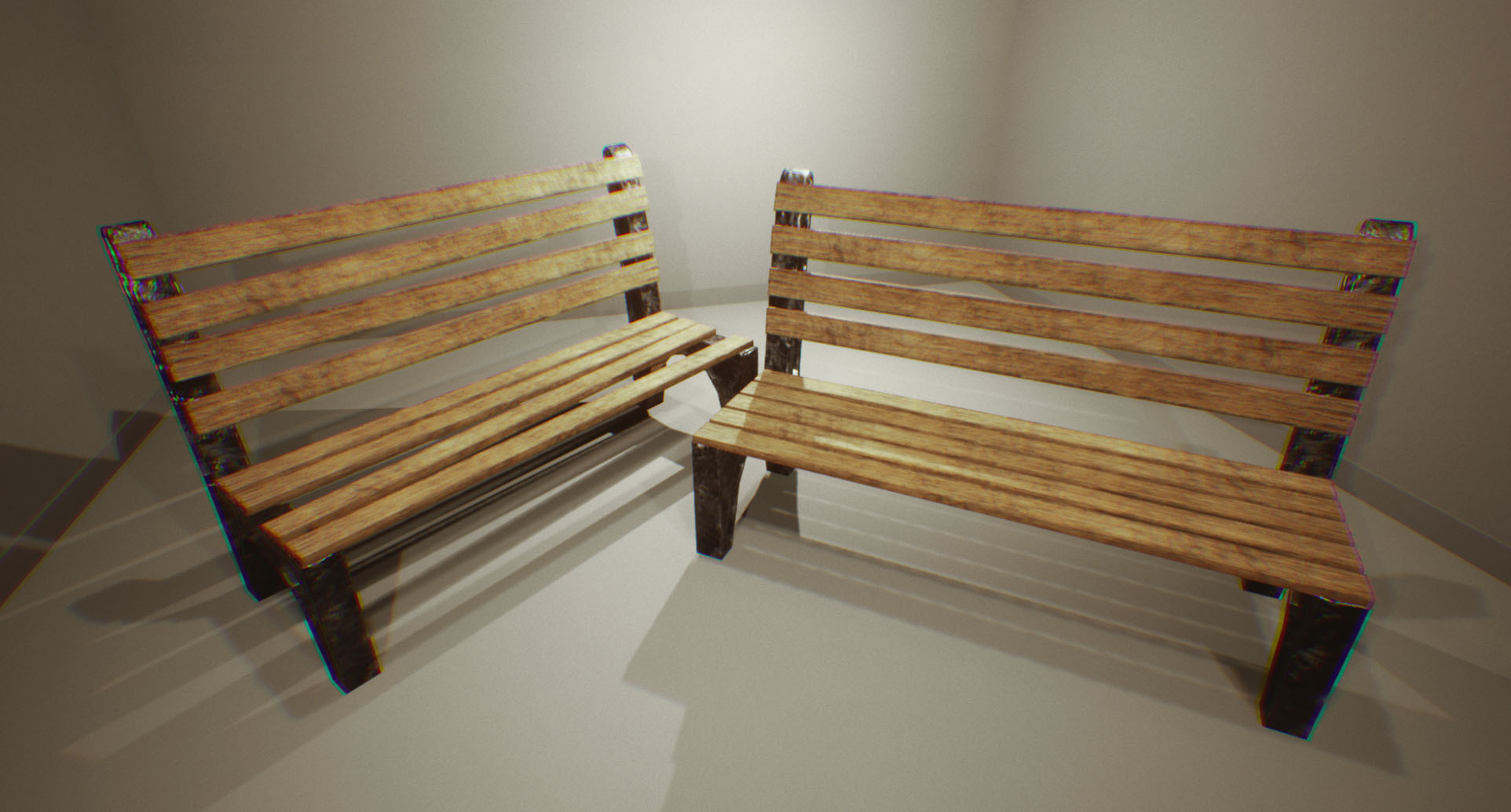