A new game mode, which I haven't named yet is coming, working on some other stuff too.

Well, firstly I did some work on Realm of Dwarves, however I thought up a new game mode which I have not named yet, all I have done is create the one mini-machine gun, I am hoping to introduce it at a later stage in development. No picture of the actual game, just a "logo" image of the dwarf holding the mini-machine gun. The alpha sign ups are still open! You can enter the alpha over here: Docs.google.com

Other than that, you can look at the "logo" images here: 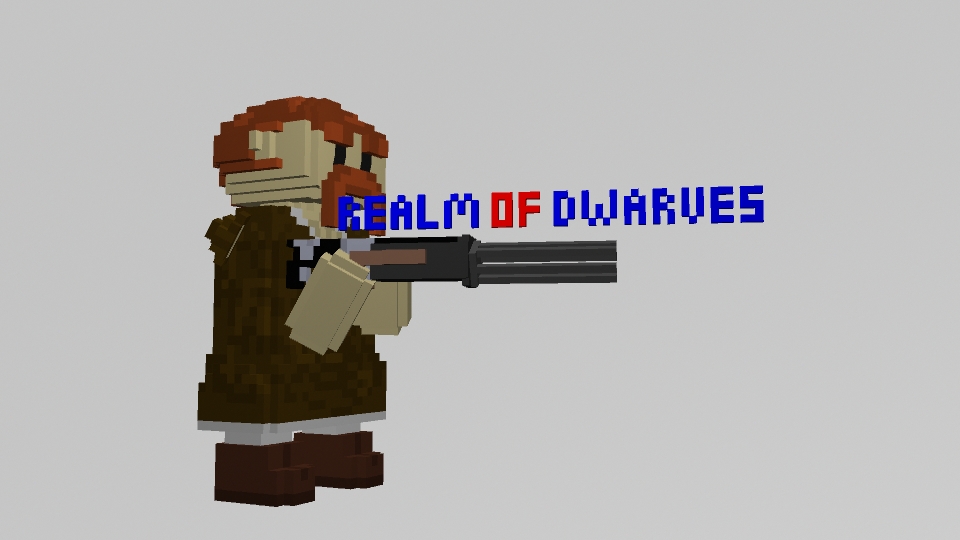 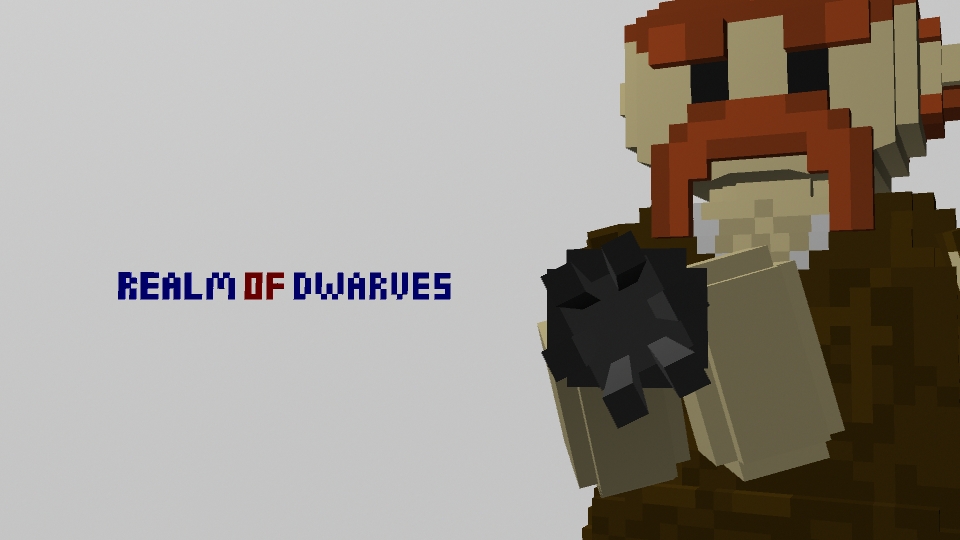