With our first weekly update we talk about our fancy new hover wagon and some much-needed improvements to our landscape streamability!

Posted by DarkShiftProductions on May 11th, 2019

We're excited to launch our weekly updates which include all the latest developments in the project: new features, bug stories, screenshots, and more! Each member will be writing their own sections to talk about the triumphs and struggles they encountered each week.

Howdy all! I'm super excited to be showing off all of the cool stuff we're up to each week. I'm a bit of a 3D generalist, often bouncing between doing art, game design, and programming systems. Depending on the week you'll find me creating 3D scenes, animating creatures, or coding various systems. Outside of work I can usually be found strumming away at my acoustic guitar.

This week was full of some major (if tedious) landscape improvements and additions. Our world is pretty large (6x4km), so we dynamically load the tiles in to keep things performant. At the start of the week the world was made up of almost 200 tiles - this was super unwieldy and kept poor Dylan from easily testing on the main map… With some patience and a lot of coffee it's been brought down to just 20 tiles! 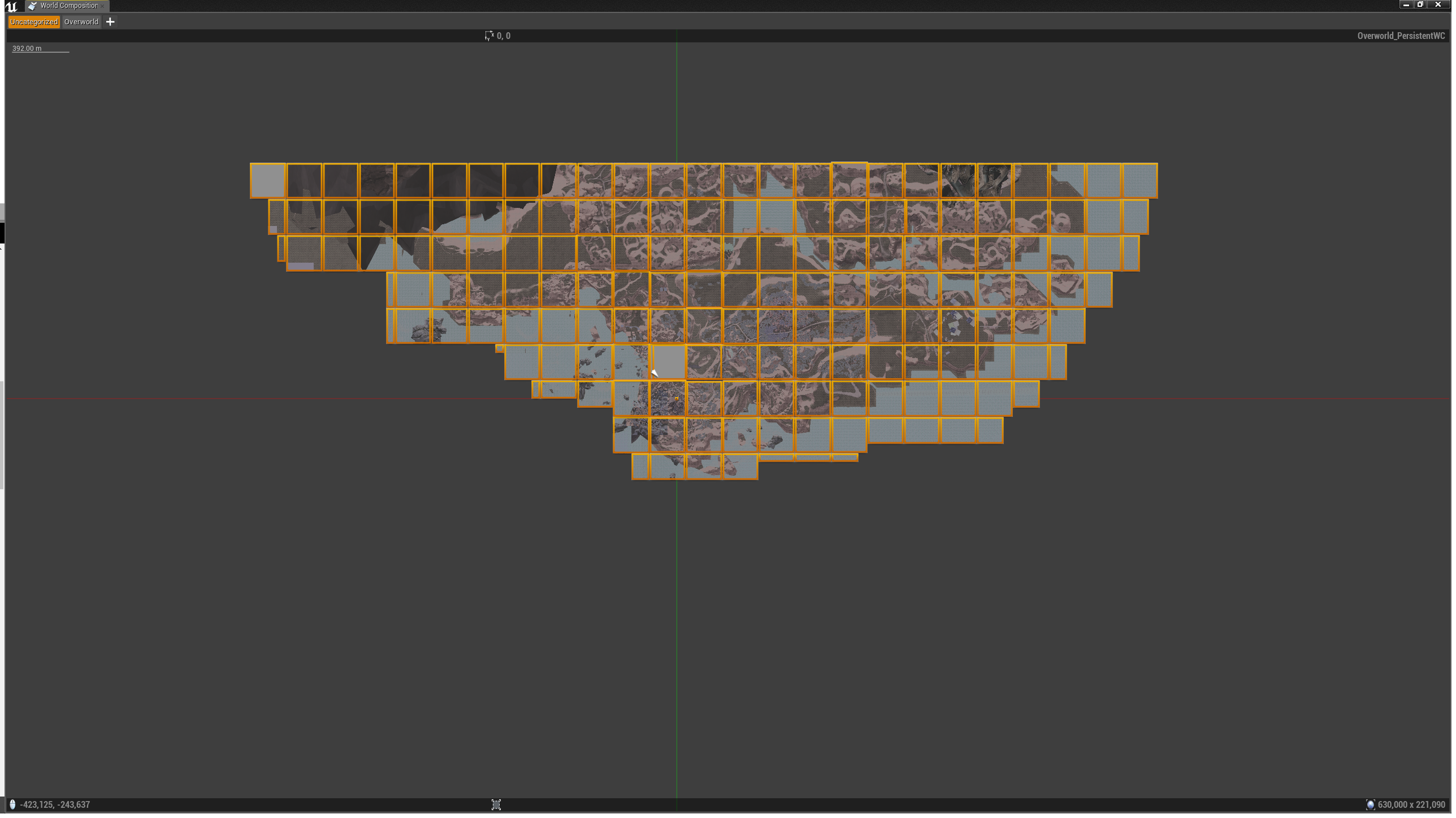 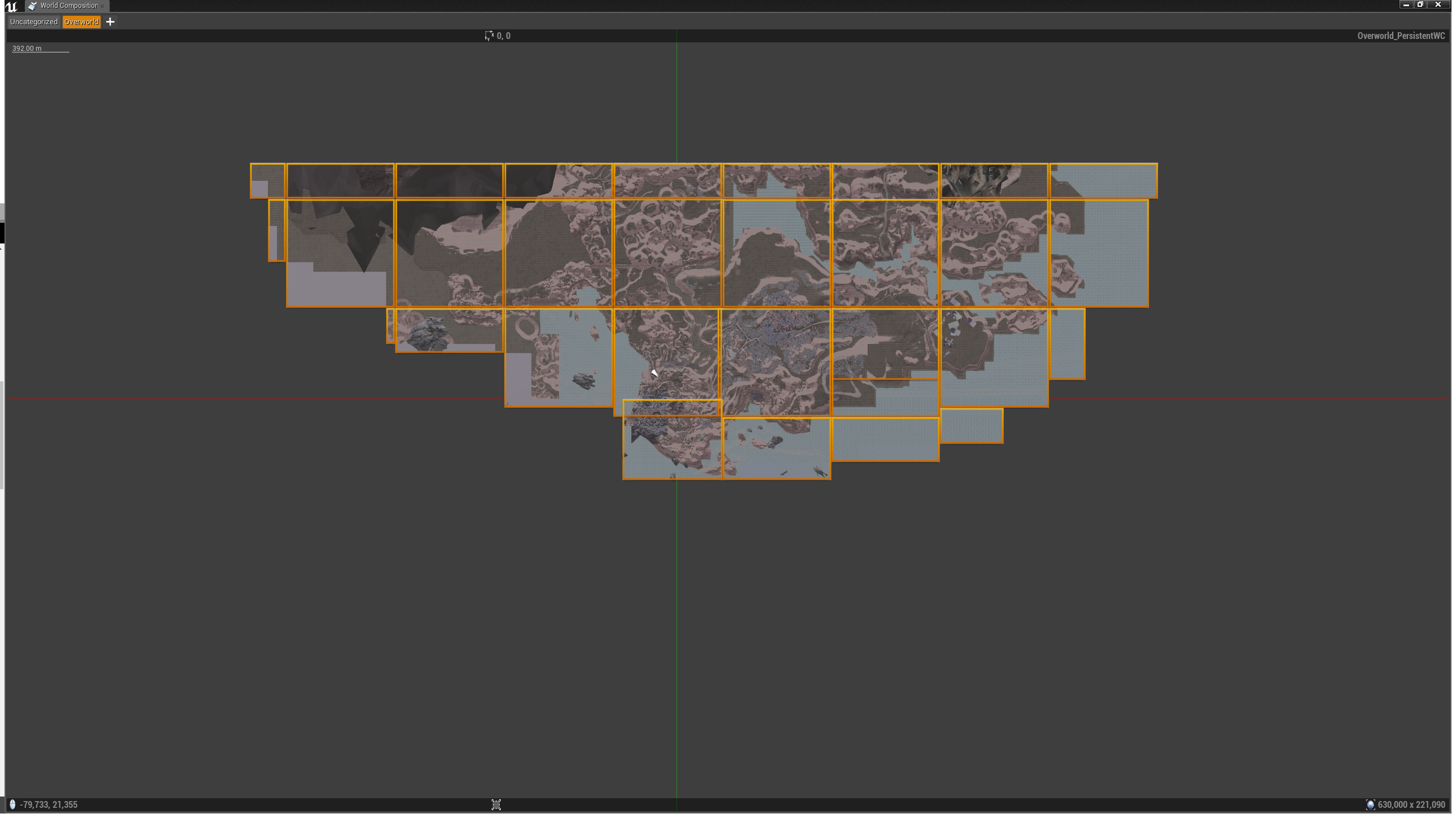 I also started blocking out the new desert region of the world, where some really neat events will unfold. We've been primarily focusing development on what we call “starter island” for some time, so it's nice to really dive in and give the rest of the space some much-needed attention.

Hey guys! This week I worked on the new Hover Wagon's driving controls and features. I've been anxious to start the new wagon, mainly due to the fact that the old one was based on physics and Unreal Engine's vehicle movement (more on that in a moment).

The player wagon has actually gone through a couple of iterations since its inception. First we tried out a purely physics-based approach, which ended up acting like a glorified shopping cart. The second iteration used Unreal's built-in vehicle movement, but we decided it still didn't feel quite right, so we shifted gears. (pun intended)

We wanted the driving experience to feel smooth and unhindered, further gelling with the relaxed feel of enjoying a journey across the world, but still allowing for the freedom to maneuver as we pleased. We ultimately decided to scrap the wheels and make it hover instead. This new approach allowed the wagon design to become less conventional and much more free-form as a result.

I set up the wagon's controls and movement so it could drift and slide depending on how fast you were going. It automatically aligns to the ground, but also tries to stay level on steeper slopes. While working on that, I did run into a fantastic bug which accidentally caused the wagon to launch off like a rocket into the sky. It really was quite mesmerizing…

Probably the coolest thing about the wagon I worked on this week was something most players take for granted in other games, the feature that allows the vehicle to automatically follow the road. I had already come up with a solution that worked on the previous iterations of the wagon, but this time I saw an opportunity to rework that feature and make it much more robust to match the new freedom of this wagon.