Wow so much stuff done this week, it’s the biggest weekly changelog to date! :)

First, the “dissolve” tile got a new texture, animation and sound, which looks much better than the previous attempt at doing something interesting.

A new font was selected, not only because it looks better but because it has chinese characters. Yes, that is right, the game will be available in chinese, along with english, german and portuguese 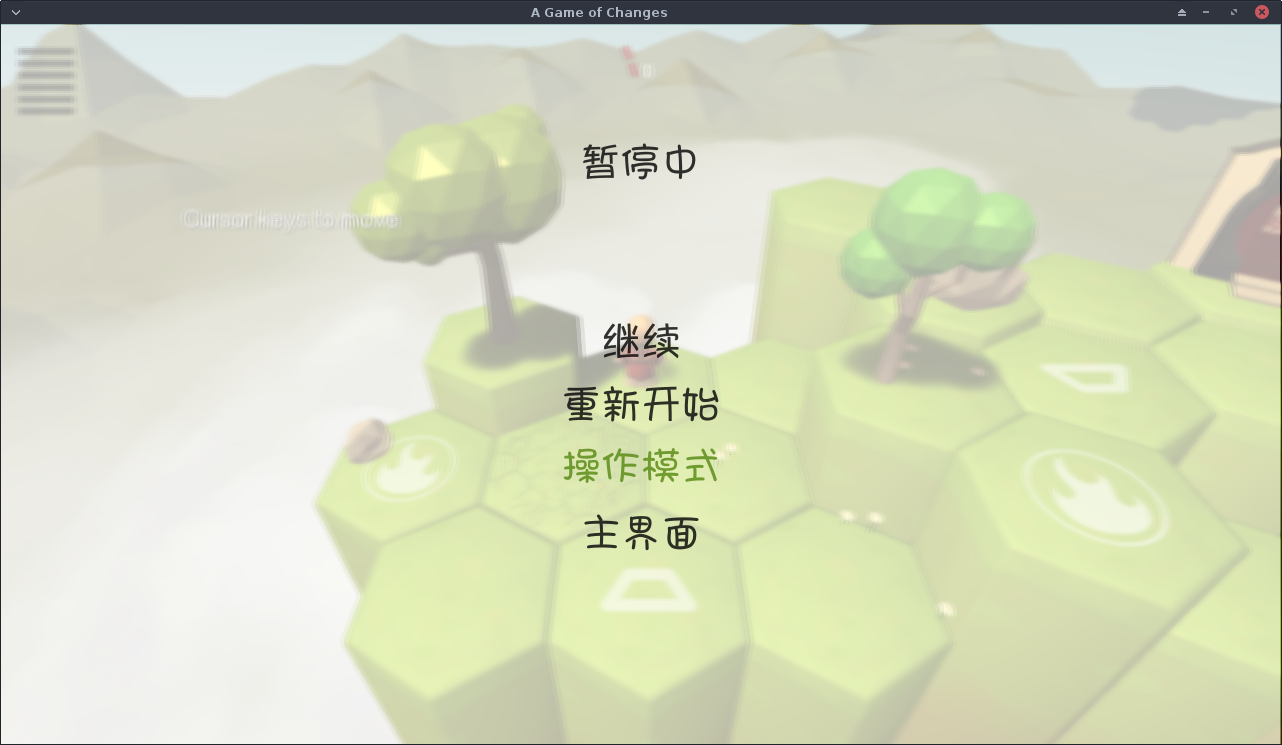 Probably one of the coolest changes this week, the main character finally got his animations! The game feels much more alive

Don’t forget there’s a google form to subscribe to the game’s launch notifications. See you next week or, for daily news, get your info via twitter.