Besides already having a gameplay background with lots of buildings, there was a need to create a new background concept art so we could experiment with some ideas like color studies and environment props. So we came up with this: 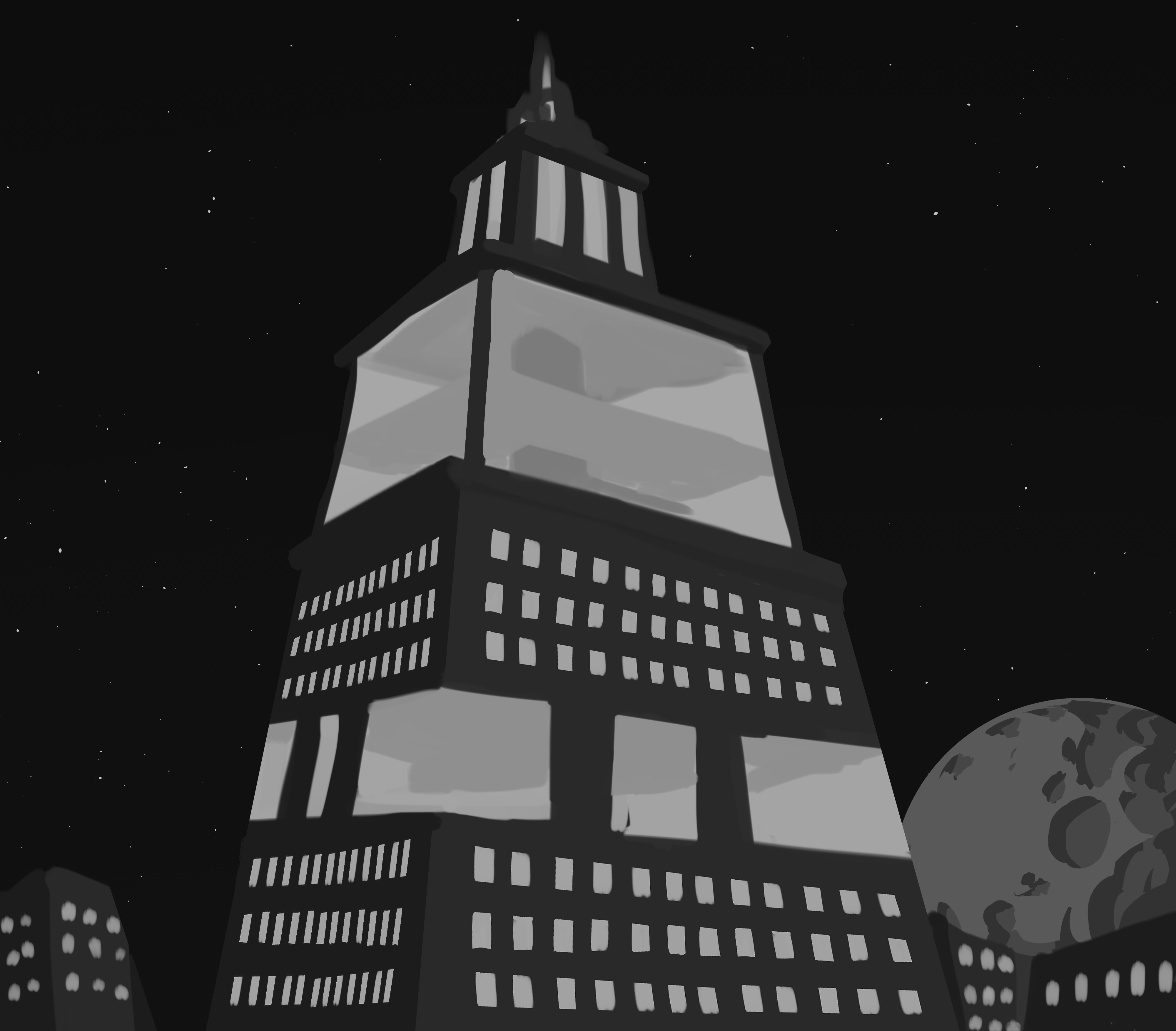 A big building as point of reference

After it a few color studies were made: 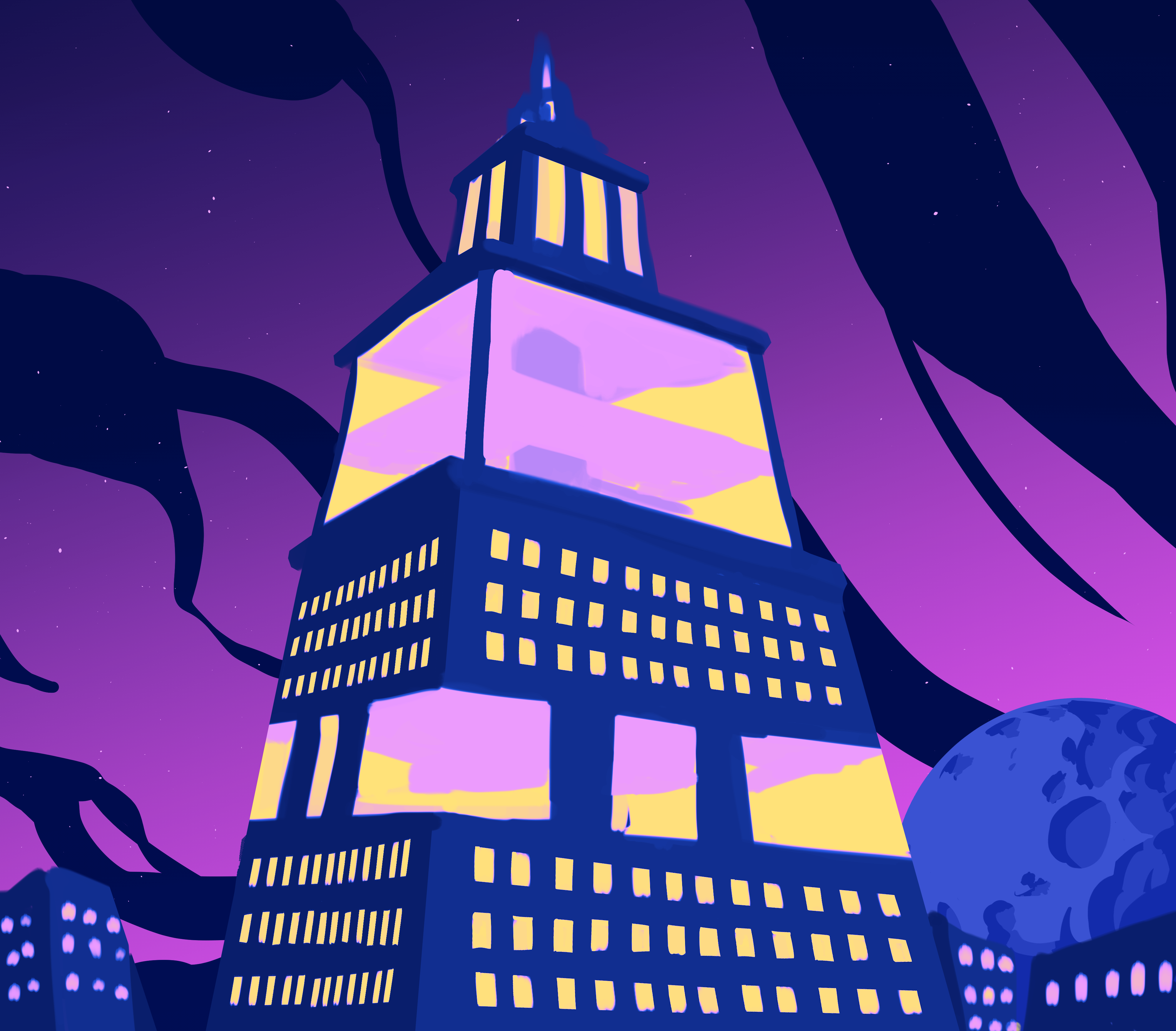 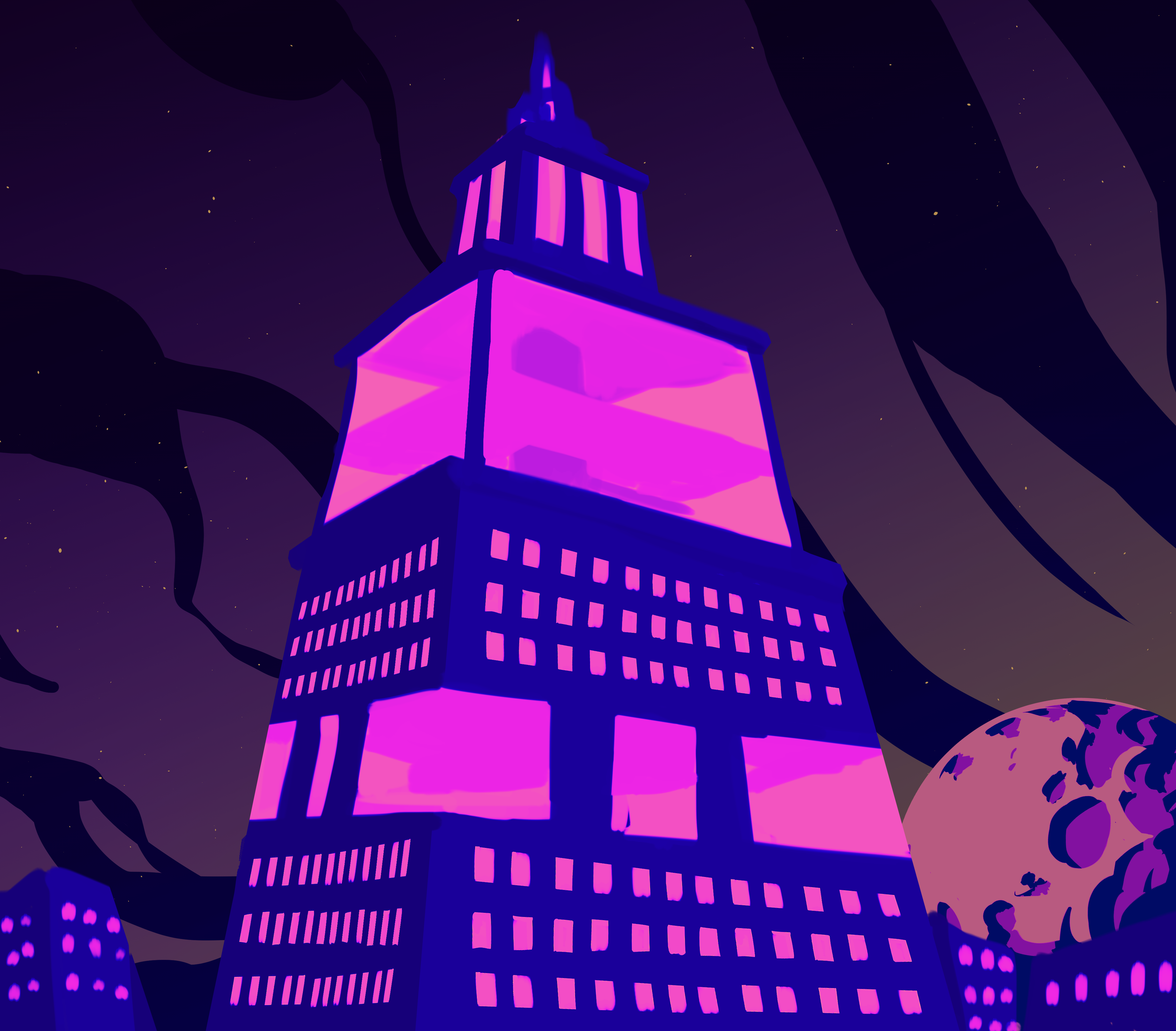 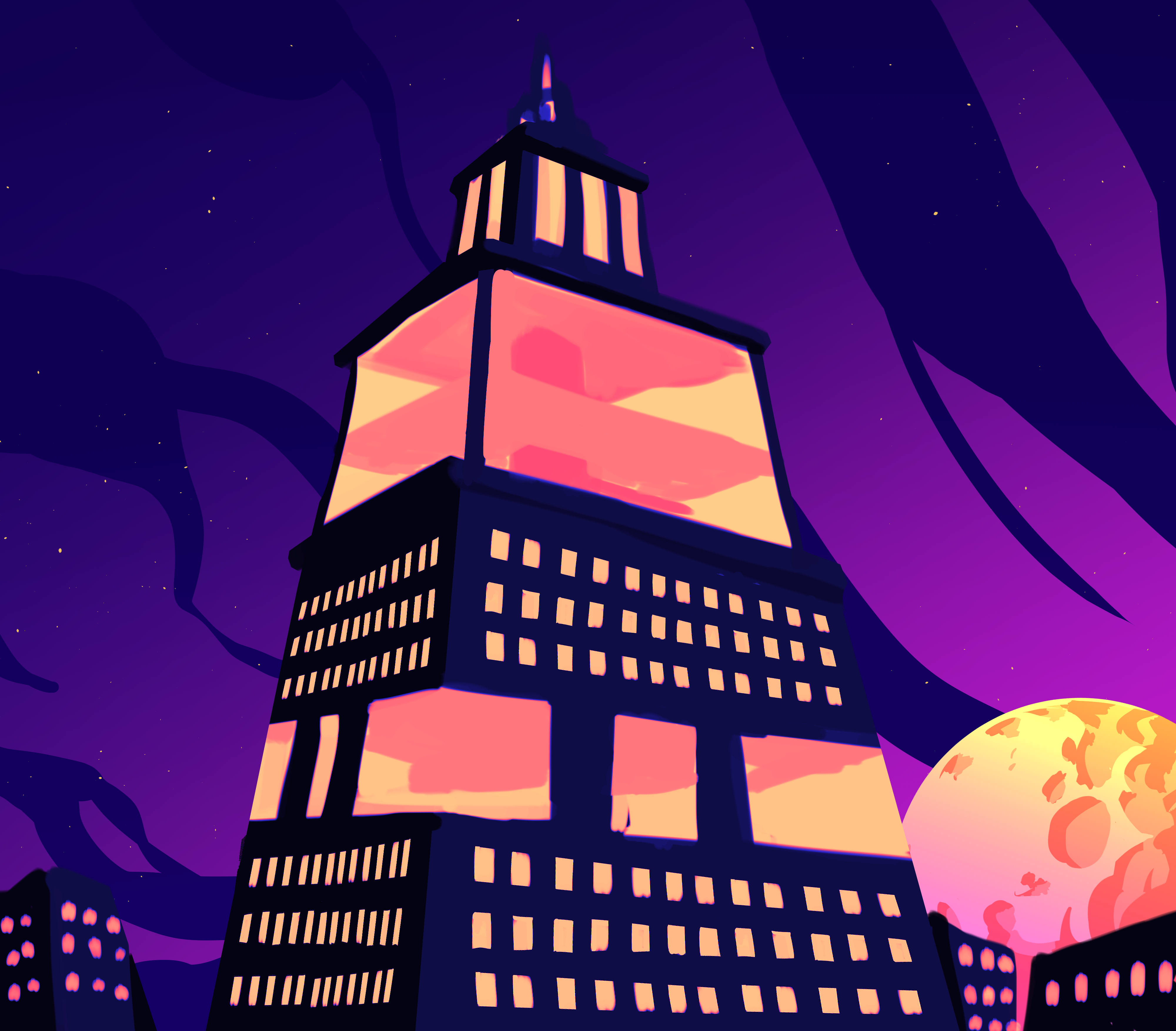 And the same for the moon: 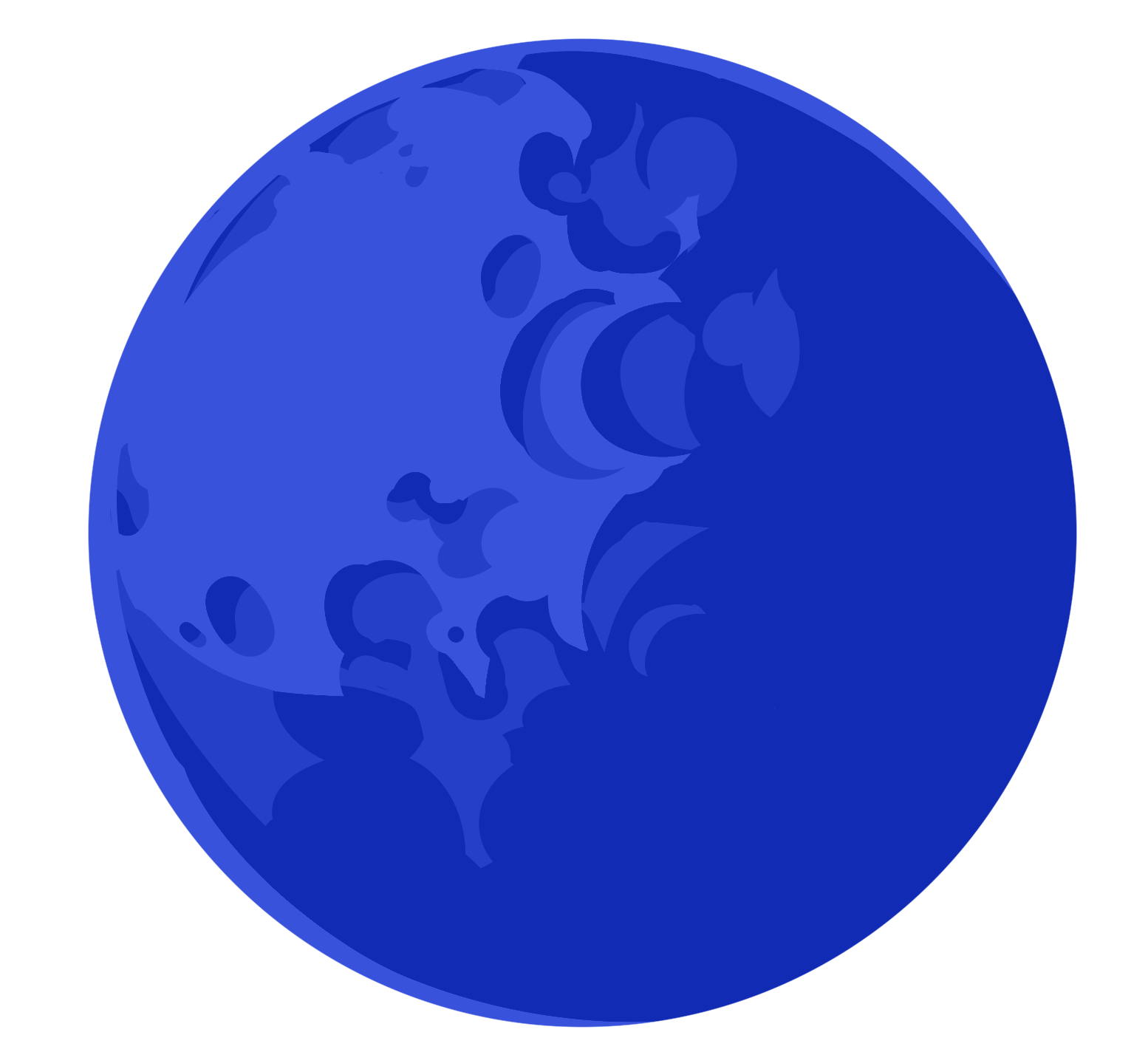 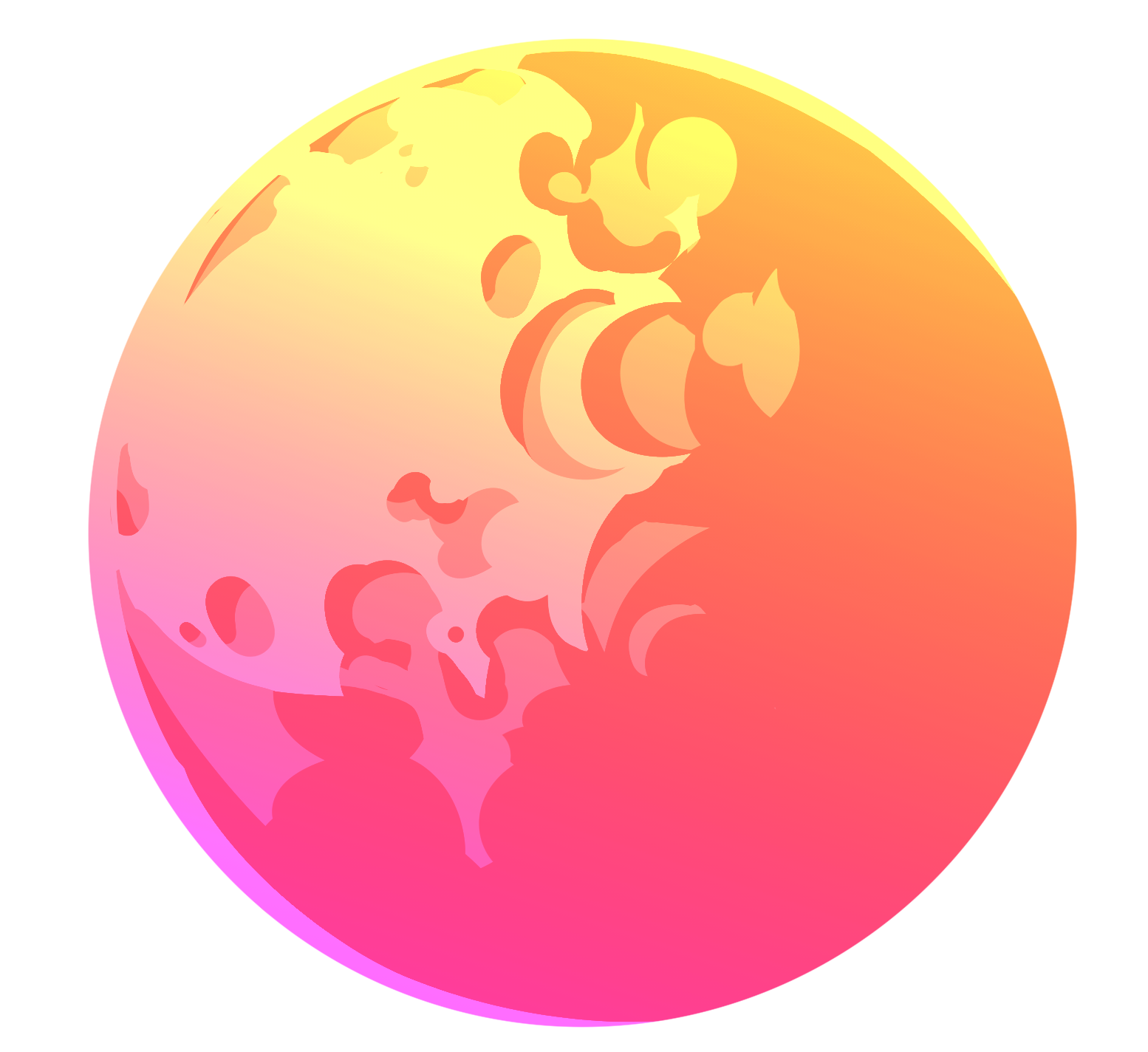 Narrative wise, before the game starts, there is an event between two guys playing a game where one of them gets angry for losing the match and threatens his oppononent. Doing so, he gets over his head and later goes to the dark web to hire someone to kill his fellow gamer. After this event the game starts. Where the player is now controlling a character that is a hitman and has to fufill his contract.

This is a play of an allegory on the toxicity between players in games and the threats are made during them. However ridiculous this may be it is an issue if things are taken to extremes. And so we make it a little disproportionate for a more humoristic and light hearted view.

Finally, in the programming department, a sneak peak on how things are going: 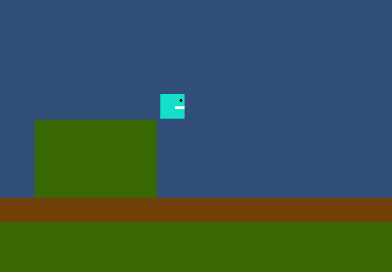 Because the game will be fast paced, we decided that it was best to add a little help for the players while jumping buildings. So we added a timer right after the player leaves the platform in order to be able to jump without him falling doing it.

It is all for this week
Hope to see you next time.