FailW0lf and Zach chat about the live panel and plans for the future.

Look at that, it's week 7 already!

This week has been a particularly eventful one. In one week we had an anime convention, and got a couple of professional voice actors who are interested in acting for the game. We're also in the process of recruiting some new team members.

The new map has experienced some more updates to it, and we're making headway on the character development. Specs (the female character) has gone through a name change and is now called Gwen (a little inside joke to her) and has a full back-story now. 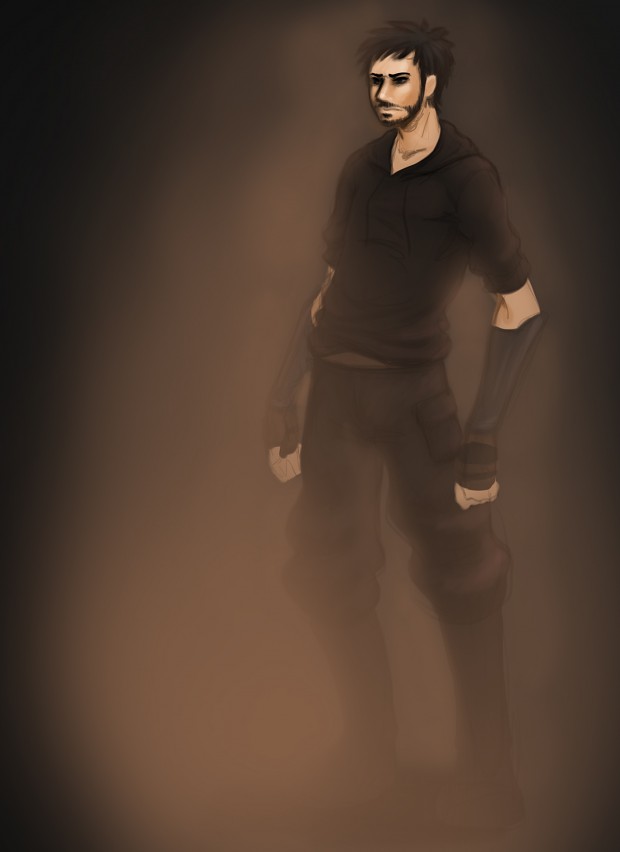 Written by Zach
Made readable by M3ales xD