This week Free Range Games and Labyrinth is being showed cased in the BlackBoxTv and Dome booth.

Free Range Games has partnered with BlackBoxTV and FullDome to showcase Labyrinth on the E3 Expo floor inside a large dome! When you watch the above video, imagine yourself looking up into the dome as the battle plays out around you. Who knows? This could be the future of esports and Labyrinth. An example of what a small dome looks like. 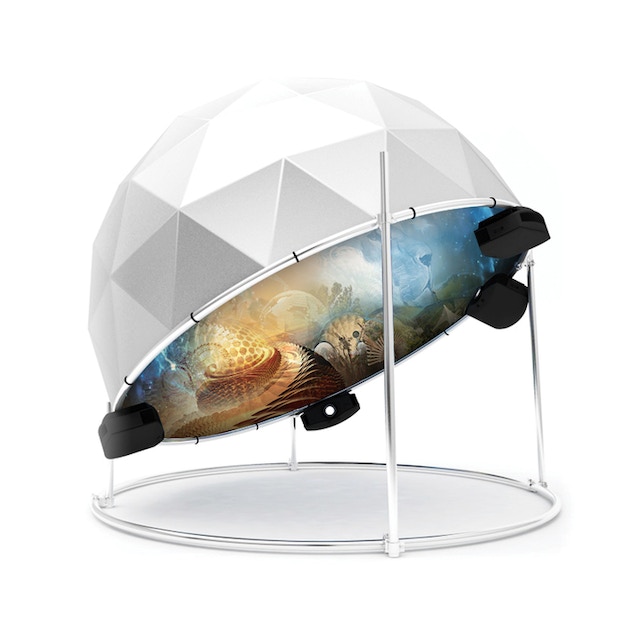 Also our CEO, Chris Scholz, can be found in the booth and walking around they show carrying Labyrinth on an iPad Pro! Labyrinth is steps closer to being cross platform. 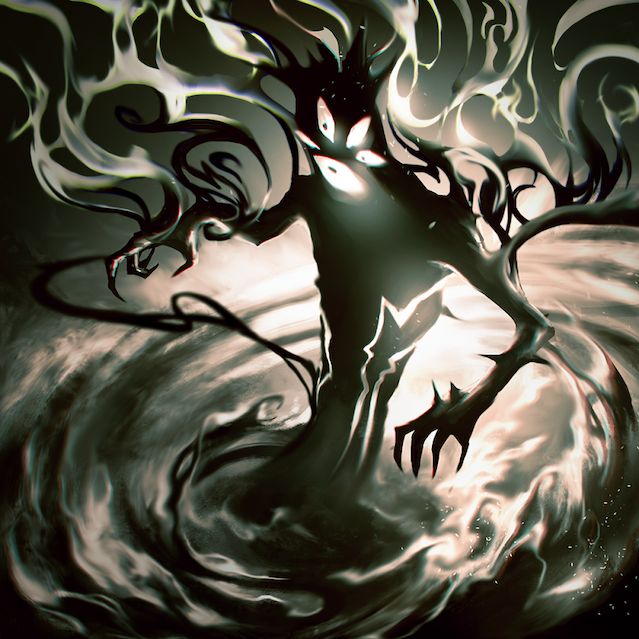 Over the last week our team has worked on a large variety of content for Labyrinth. Below is a list of what we have worked on.