Skybound Labyrinth Challenge - a Success! With over 500 games played over the weekend, Darkhannds came out on top with a top score of 139, followed closely by PluckyHero at 130. Congratulations guys!

With over 500 games played over the weekend, Darkhannds came out on top with a top score of 139, followed closely by PluckyHero at 130. Congratulations guys! 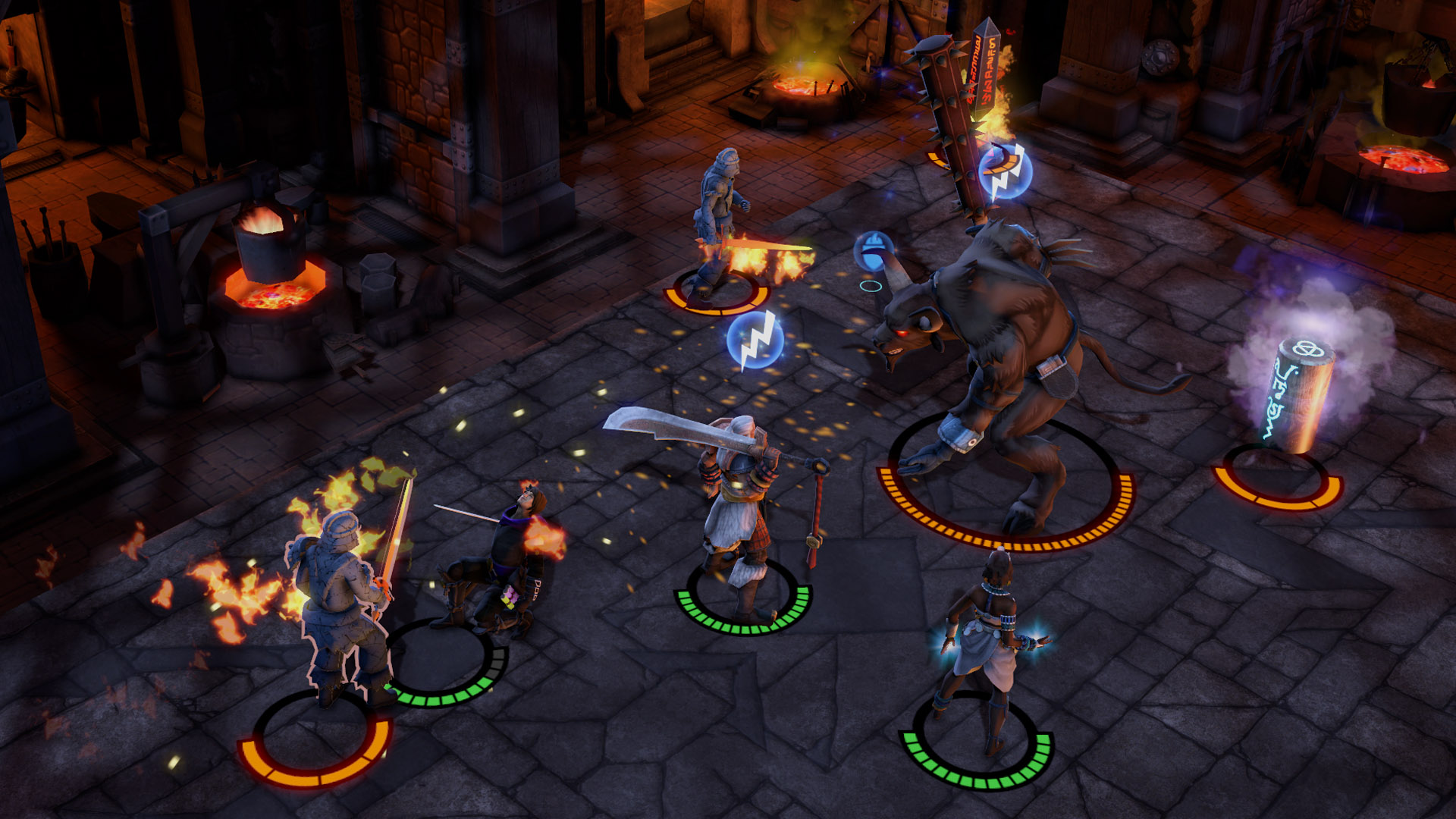 Valve recently made changes to the Steam Review system, placing greater importance on recent reviews. Please write a review for Labyrinth, it's one more way you can support the game you have backed.

Over the last two weeks the team worked on the following. 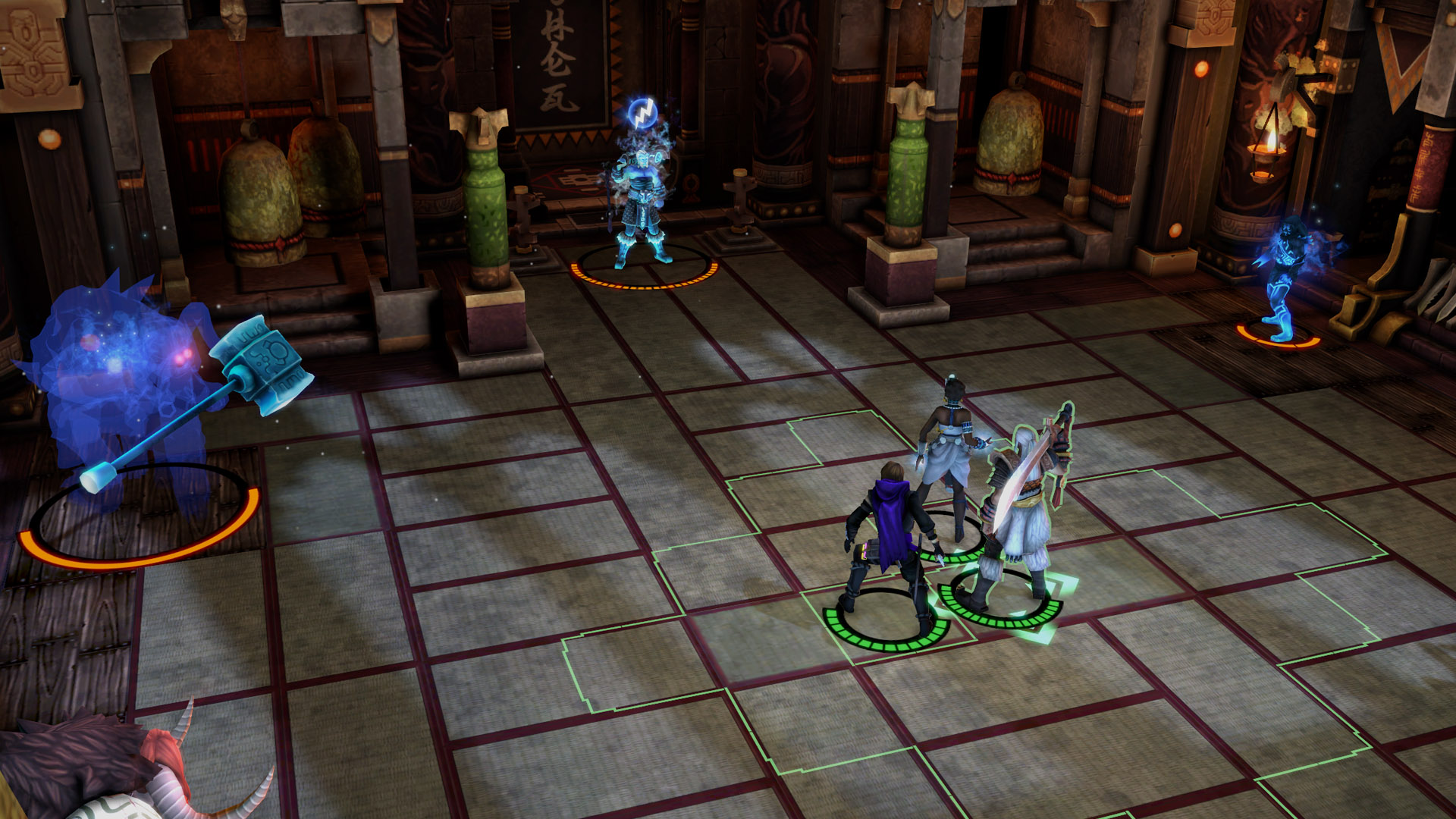 The Next Client Update

The next Labyrinth update is planned for early June. We will be including progression features and reworking game modes, as well as re-arting the boss environments. Stay tuned for details in the near future.

Structures and How to Utilize Them

With the introduction of Defense Deck building came many different ways to build your Labyrinth, one of those ways is adding Structures. Structures can do many different things to your Labyrinth ranging from healing your boss, to buffing it, to even dealing damage to foes. Below we highlight some of our favorite Structures. To utilize a structure, just add it to the Lair section of your Boss deck. It will be randomly placed at predetermined spawn locations. 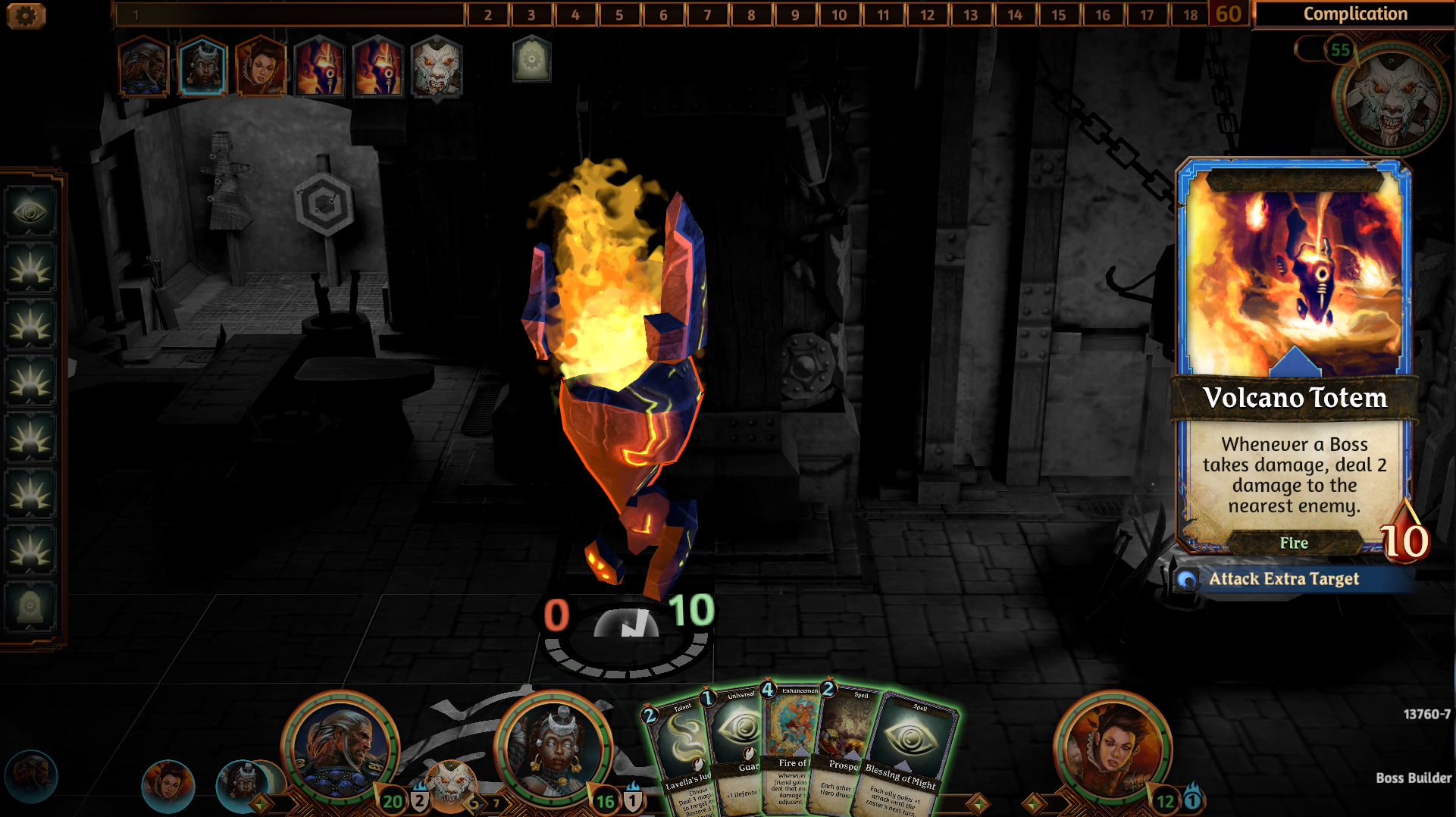 offers an offensive edge to a defensive build, dealing damage to a Hero every time it deals damage to the Boss. 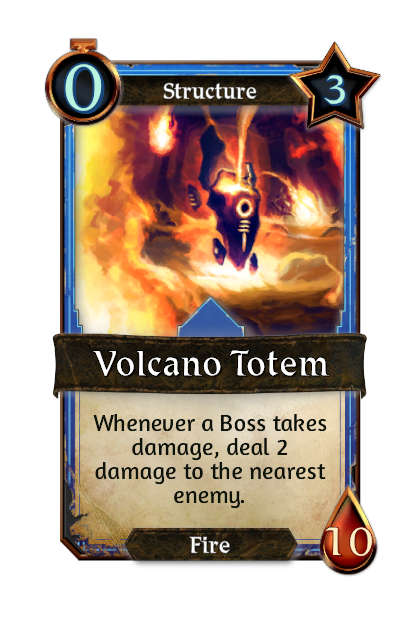 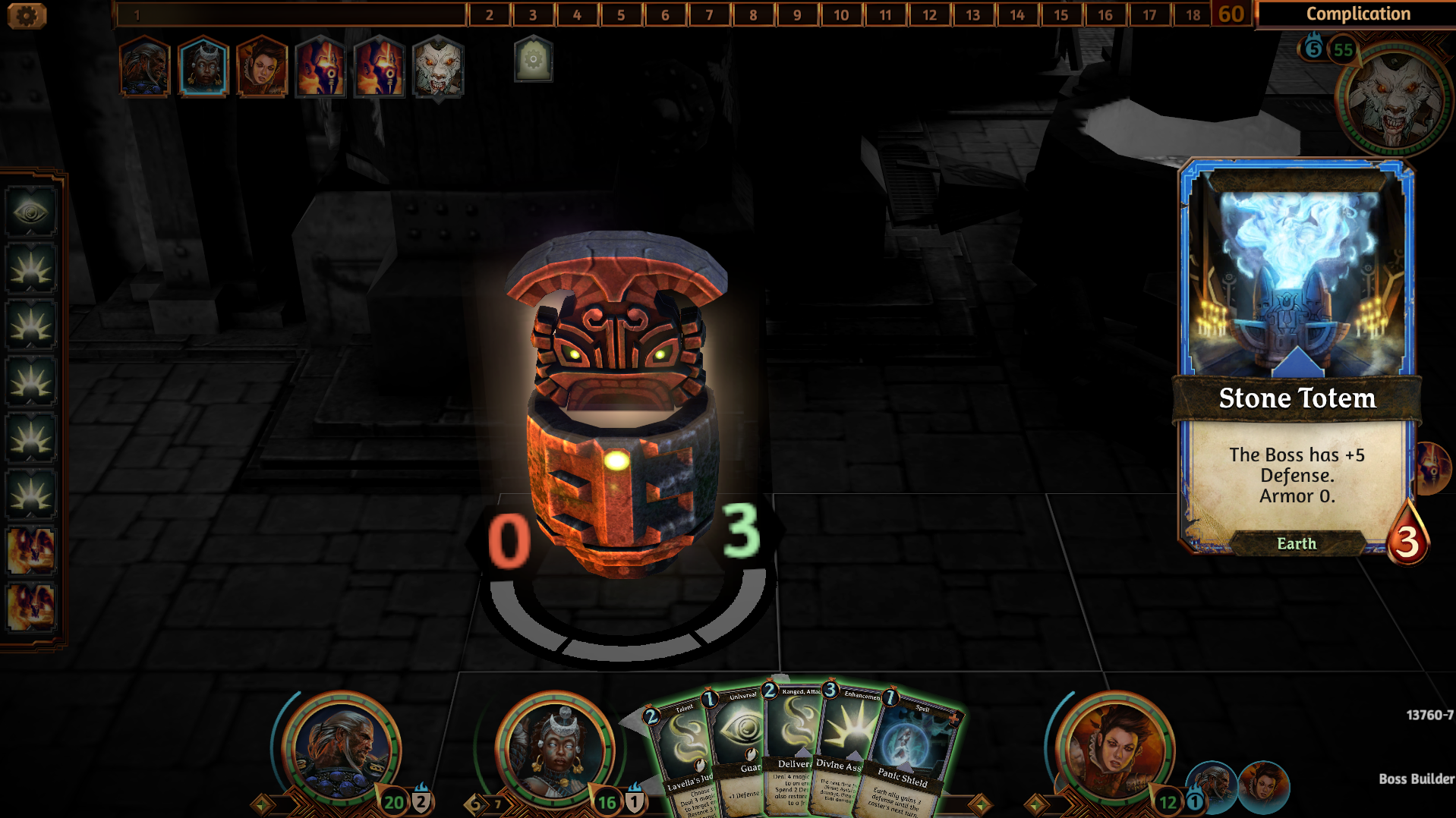 adds defense to the boss, giving them the ability to negate some of the physical or magical damage directed at them. 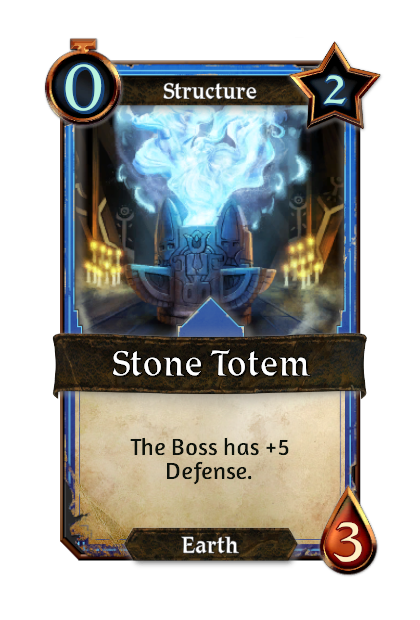