Over the last week we have been gearing up for the Defense gameplay update for the week of the 17th. 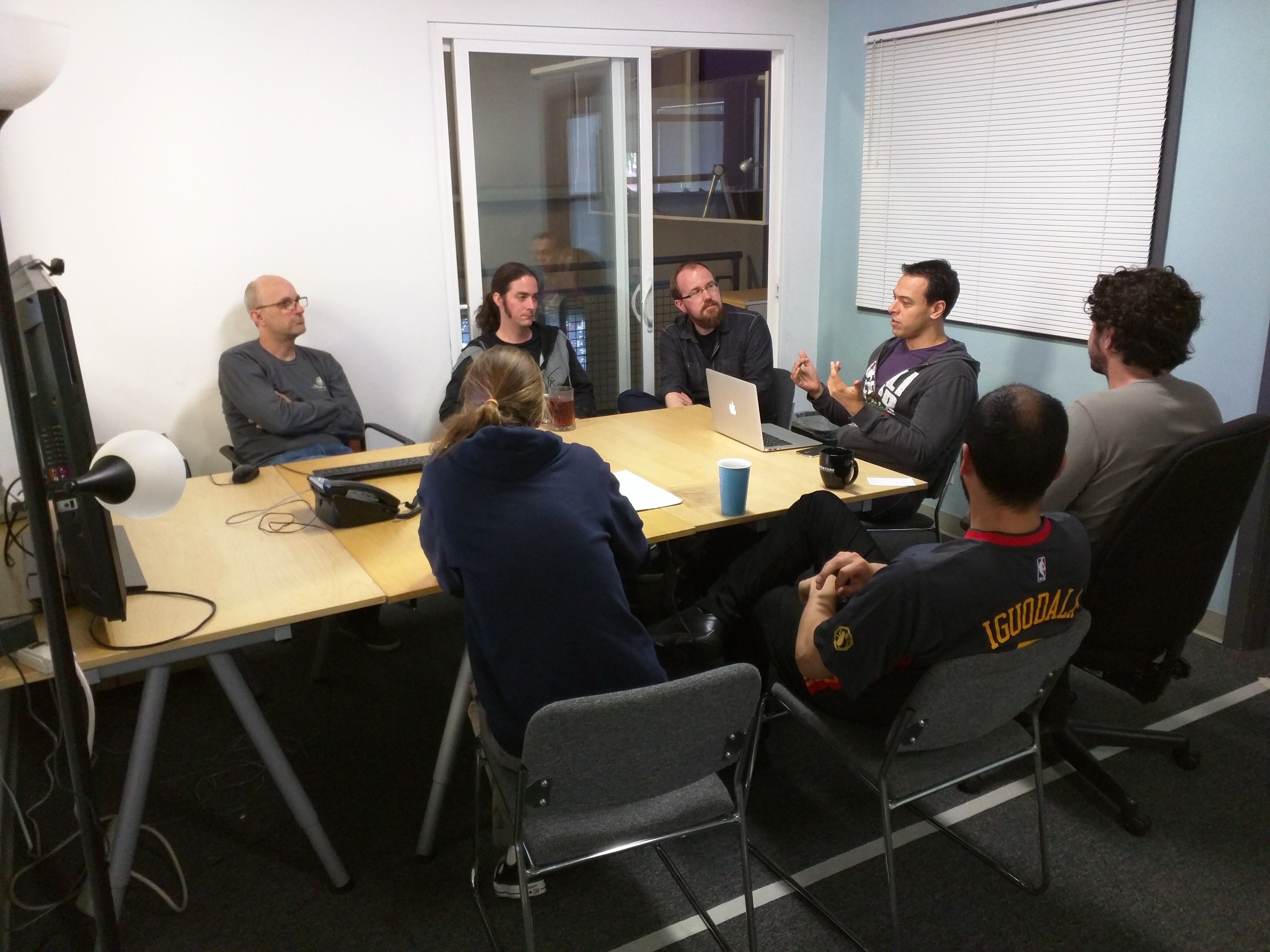 Justin Gary from Stone Blade Entertainment is with Chris, Bradley, and other engineers. 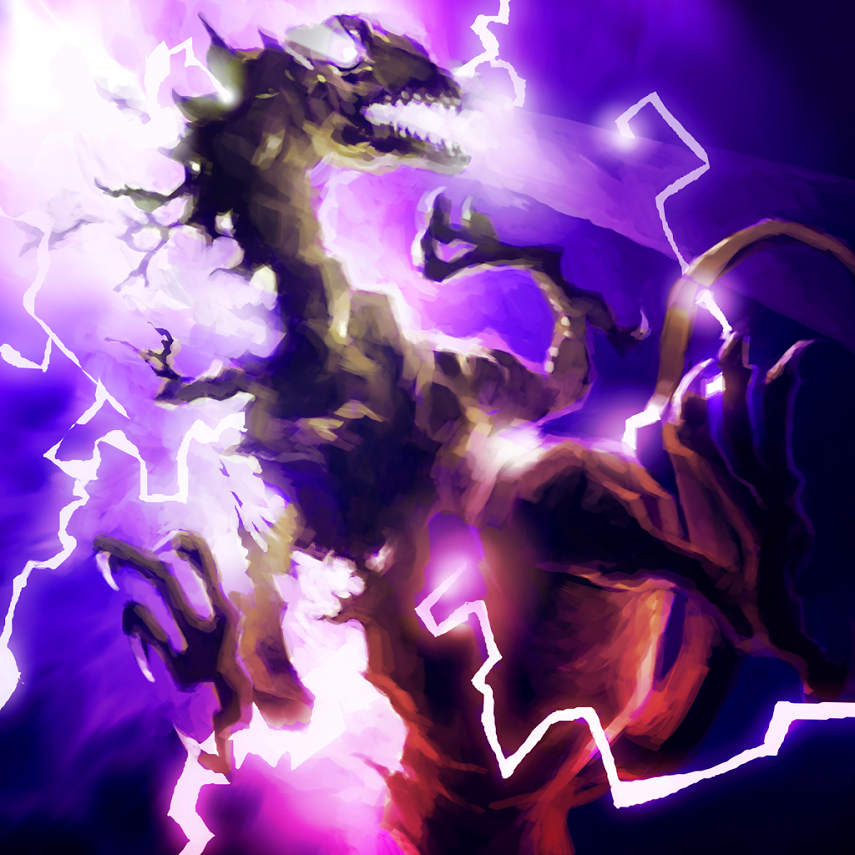 We are targeting the week of April 17 for the next update to Labyrinth, which is available on Steam Early Access. Defensive gameplay is planned to be in this update, as well as the addition of a new boss, the Giant Queen. There will also be several minor feature changes as we continue to tweak and improve the game. 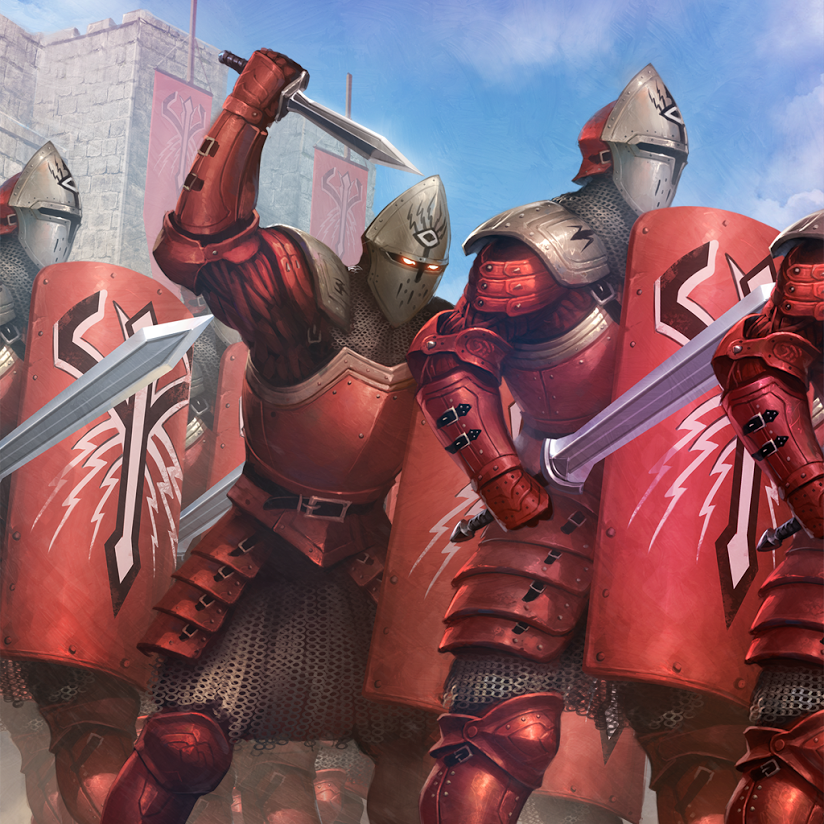 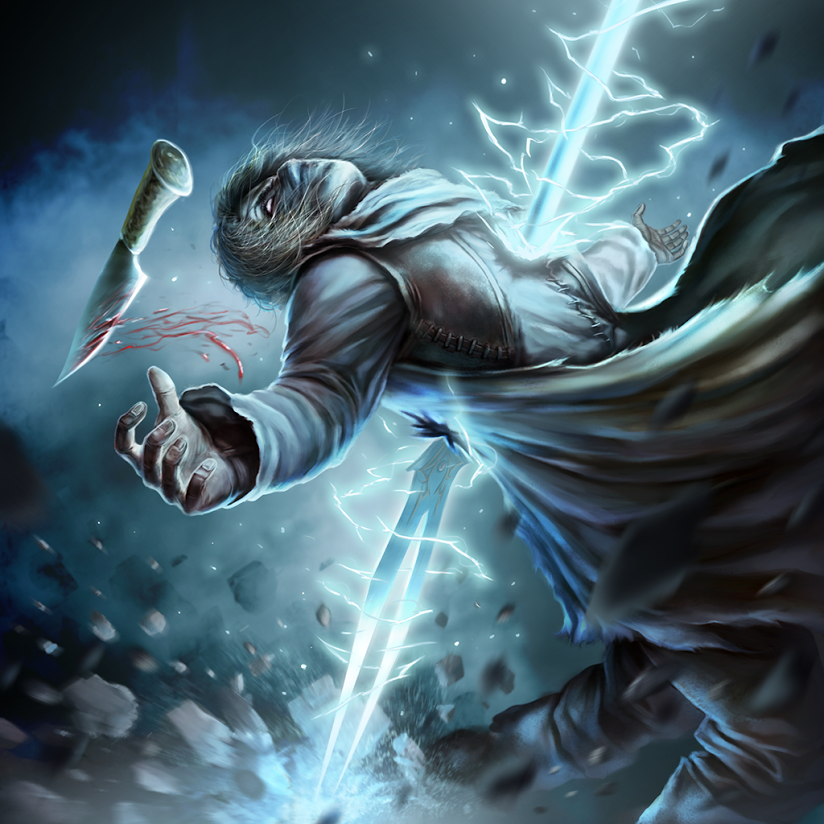 Ire of the Gods 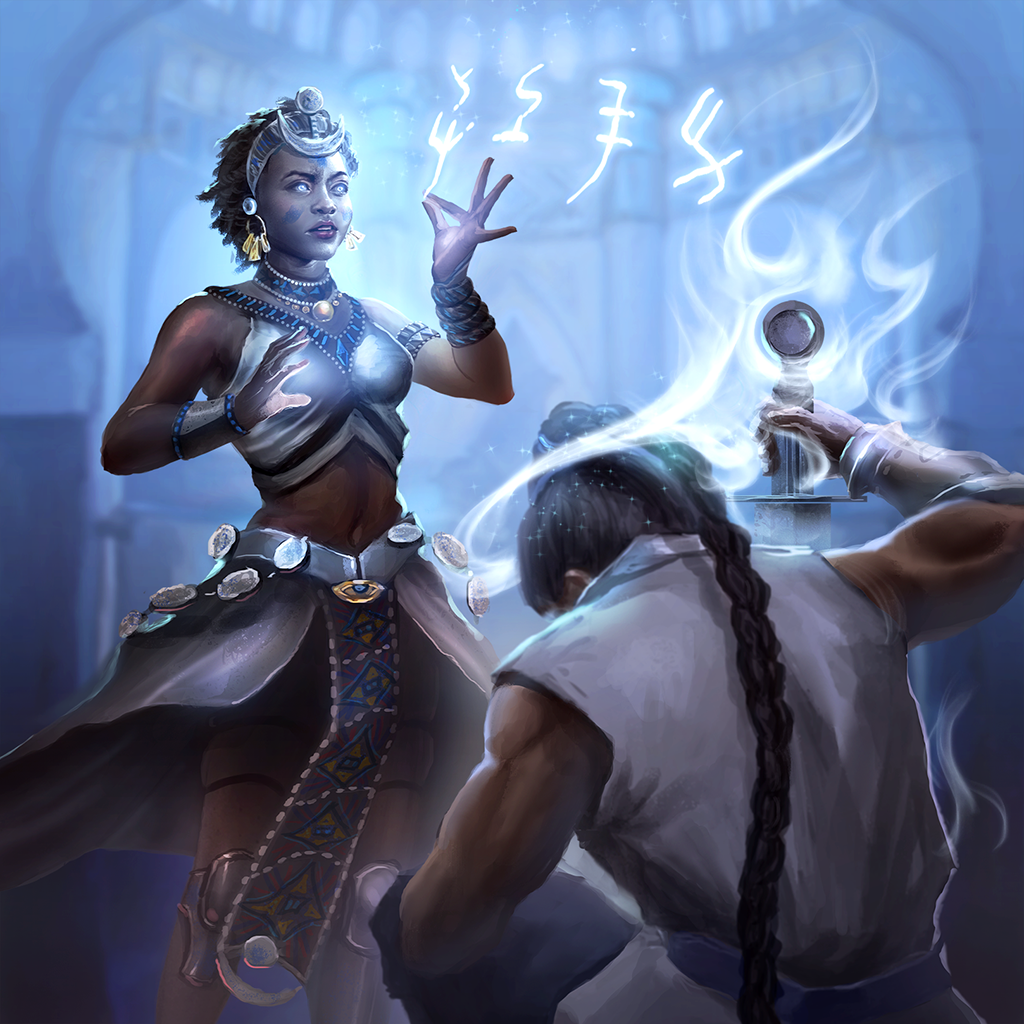 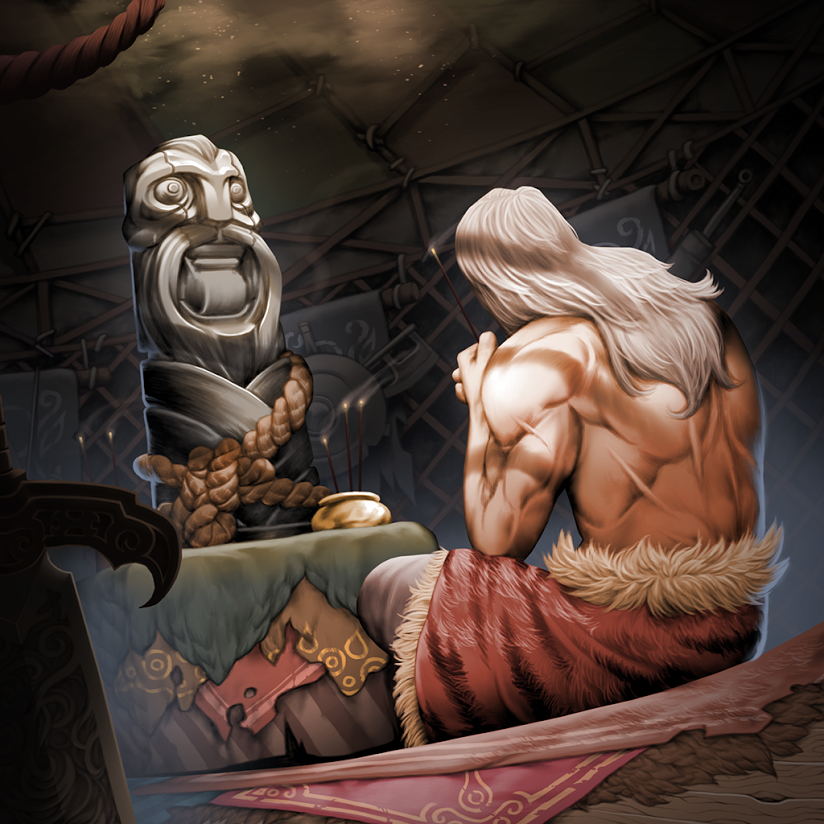