The PC/Android Vacation. Reviving PocketPC Games for the PC/Mobile Market.

The last couple weeks I took a break from programming ChopperSquad X. Its was an unplanned break but very welcome. 2 weeks ago Humble Bundle offered a SHOCKING $12 Gamemaker Studio bundle that included a variety of games, their source codes and... The $299 Android export module. I almost fell out of my chair!! I couldnt believe the price of the mobile module was so low. Of course I purchased it immediately. I've been waiting for a price dip since GM:Studio 2.0 is on the horizon and I expected a sale but nothing like this.

No way could I resist. Now I only need a sale for the IOS module and I'll basically have the 'Master Collection'. I couldnt wait to test it and get something up on Google Play and/or the Amazon store. I'm a longtime programmer and started waaay back in the TRS-80 days (YES, before the IBM PC existed). I have multiple little games I made back then that translate very nicely to the mobile space. One of my faves is a game I originally created for Ipaq PocketPC. Its called 'Cheaters Blackjack' and getting it running for Android is the break I needed from my larger project.

I'm actually surprised at how smooth the process has been regarding this Android reboot. The game plays your standard blackjack against multiple CPU opponents but with the twist that you can CHEAT and the CPU players will try to cheat you also. The game has a endless mode where you play until you're broke but it really gets heated with a variety of limited games/max cash modes (Who has most cash after 'X' games). CPU players will try to cheat you and you can decide if you'd like to try to 'catch' them. Succeed and you win a portion of their cash. Lose and you lose cash and a life (players start with 3 lives in some game modes). The player can also try to cheat to improve their hand. 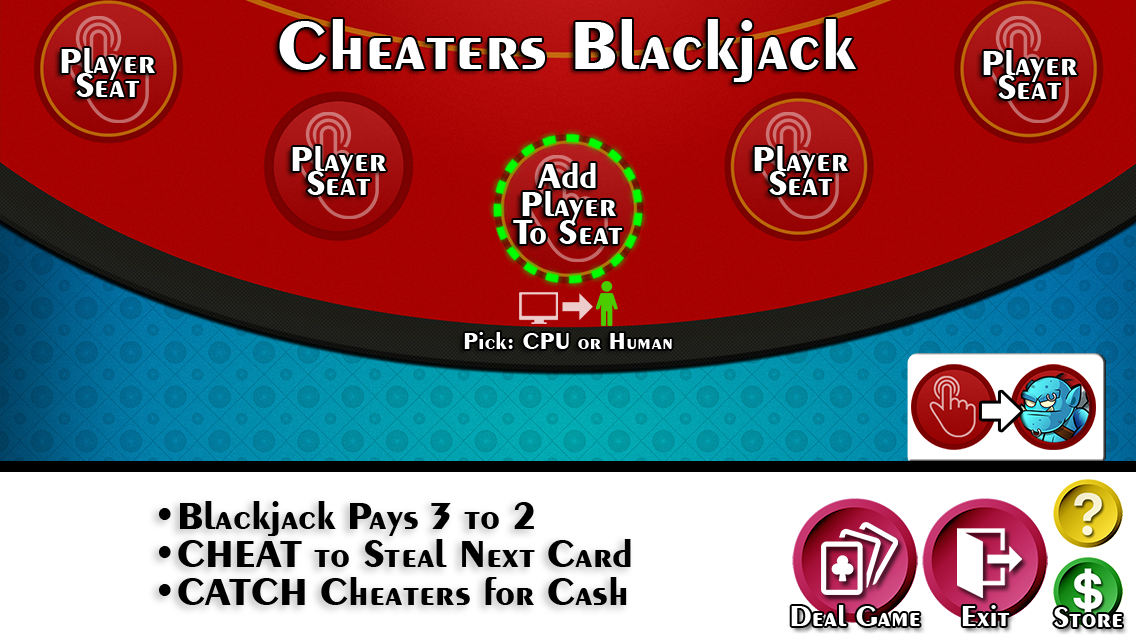 The ease of the conversion has been a pleasant surprise. One of the first things I played with was the advertising extensions in Gamemaker. I started with GoogleMobile ads and also added Ad Colony with a minimum of fuss. The GM:S extensions have been reliable and bug-free in my testing. (Also I must applaud the GM:S documentation. Its basically cut/paste. Very clear and understandable). I also implemented IAP's with no problem that will allow the player to expand the playable characters and a few other upgrades for those impatient and/or not lucky enough to unlock them through normal play. I also added Flurry analytics for play/usage tracking.

The program has been coming together nicely and I expect to have a version up and in the store in the next couple weeks. It'll be a free app on android supported by ads. I'm really proud of the GUI for the game. Its very touch friendly and makes selecting your toon and play options very intuitive. I'm trying to design it so I can hand it to anyone and they can play without reading instructions. I added a text overlay help system just in case (that will need translations) but I feel that most blackjack players will understand the icons and be able to get into the game without much difficulty. 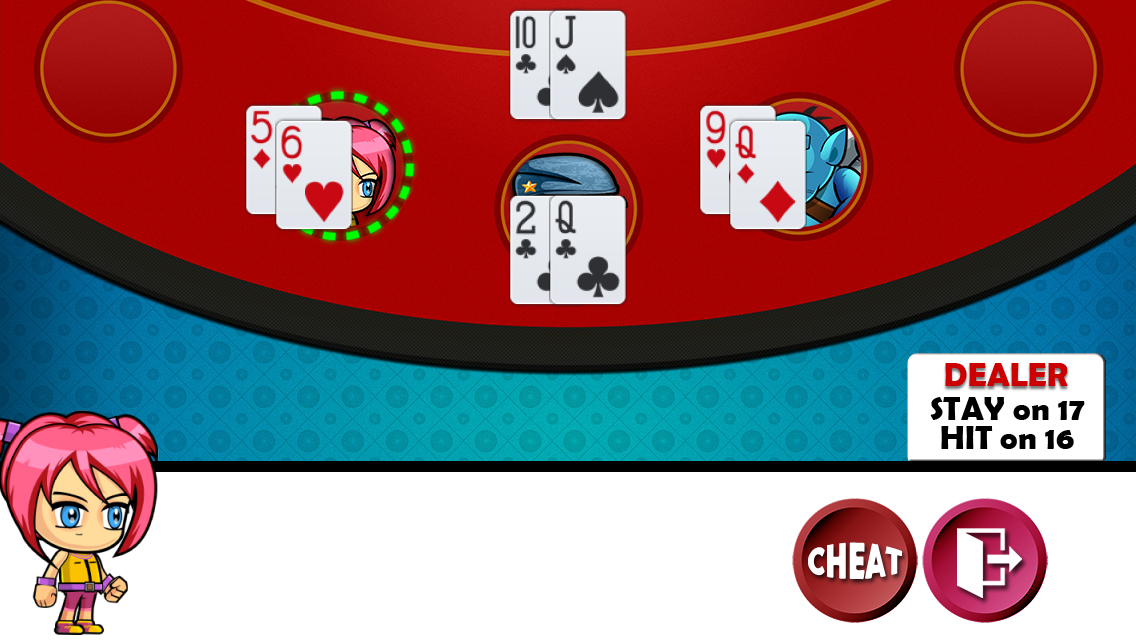 A unexpected bonus of this project is the art. This is the original style of the toons I wanted for ChopperSquad X but at the time I couldnt find the art I wanted so I settled on my second choice. One of the first things I did was a couple art swaps and boy did it make CSquad X a LOT more approachable (at least for me). For some reason these soldiers look a lot more 'fun' in that game. It probably just my preference at work but I'm a huge fan of comical cartoon art styles with bold black lines. In the coming weeks I'll post a few screenshots for comment and get some objective opinions but I think I've found the CsquadX art I was looking for. 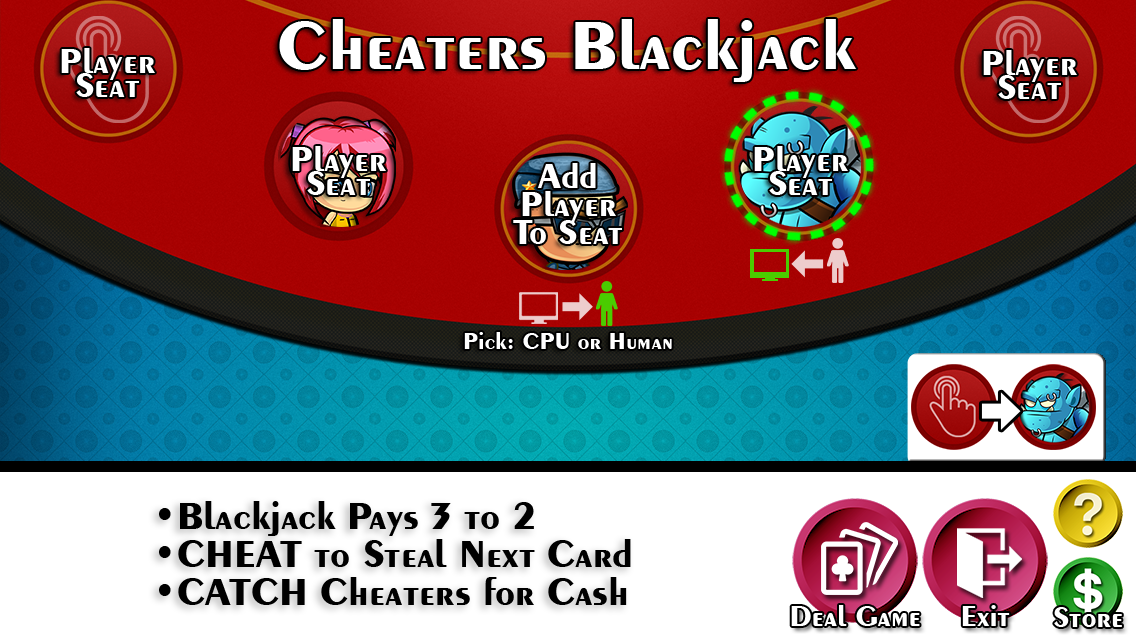 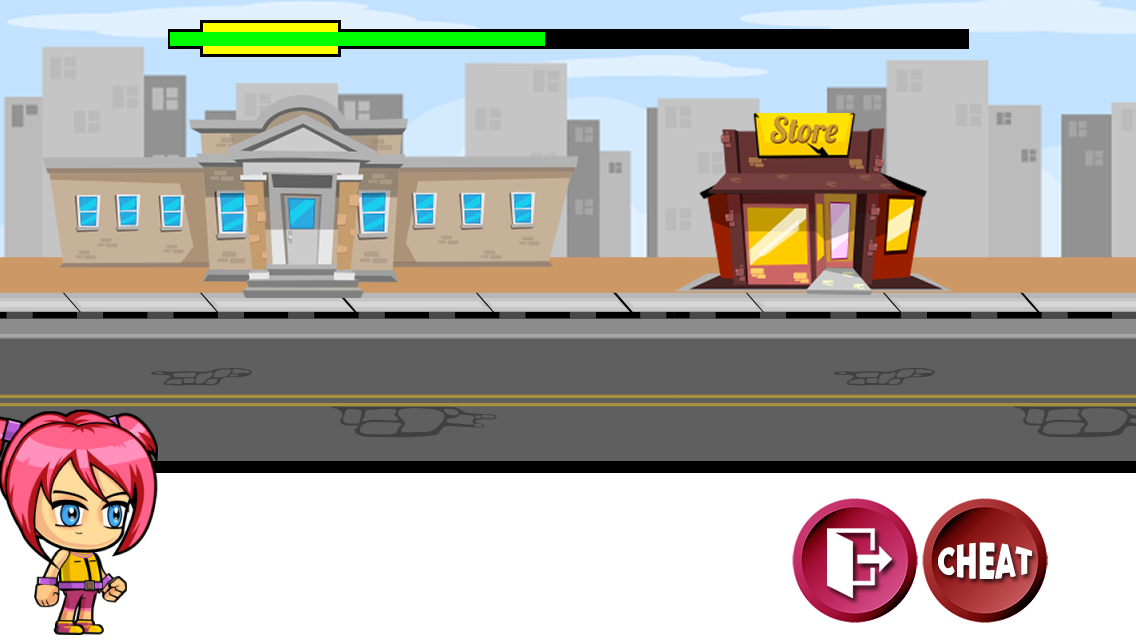 Speaking of ChopperSquad X. Its doing pretty decent on Steam. My 'Yes' vote percentage is about 40% and I'm about 50% of the way to the top. I think thats pretty good for such a niche title and if you're a tower defense fan I'd appreciate a look and upvote if you like it (CSquadX flips the TD formula and makes the soldiers the towers that you buff with upgrades). From the way I understand that Greenlight works I seem to be in pretty good shape since every released batch of games inches me closer to the top. I'm excited to finish the art overhaul for it and see a game thats close to my original vision. Here's the link if you'd like to check it out:

I've got a few more oldies but goodies I created a loooog time ago that are prime for a mobile reboot. Refreshingly with Google Play and other outlets they make mobile games far easier to market than in the past. I figure I have 3-5 months work left on CsquadX and I'll be using releasing my reboots in between that time. I already have a firm idea of what my next mobile game will be and am debating if I should push out 2-3 mobile games since they're relatively simple to program and I know exactly what the game mechanics are.

Its been a fun couple weeks reviving my old ideas. GM:S has made updating them pretty painless. Cheaters Blackjack has all of my GUI elements/mechanics completed I really only need to add the blackjack play AI. Its coming along nicely and I'll be posting a beta pretty soon. OK, Yoyo (GM:S). Your move... Daddy needs a cheap IOS module!!