A summary of the features in one of the biggest Private Infiltrator updates yet.

Posted by ProfessorSnake on Mar 7th, 2013

It has been a fairly busy month for Private Infiltrator as we have delivered some of the biggest updates to date. Quite a lot of things have been polished, fixed or had their functionalities extended. Here is what made this update so special: 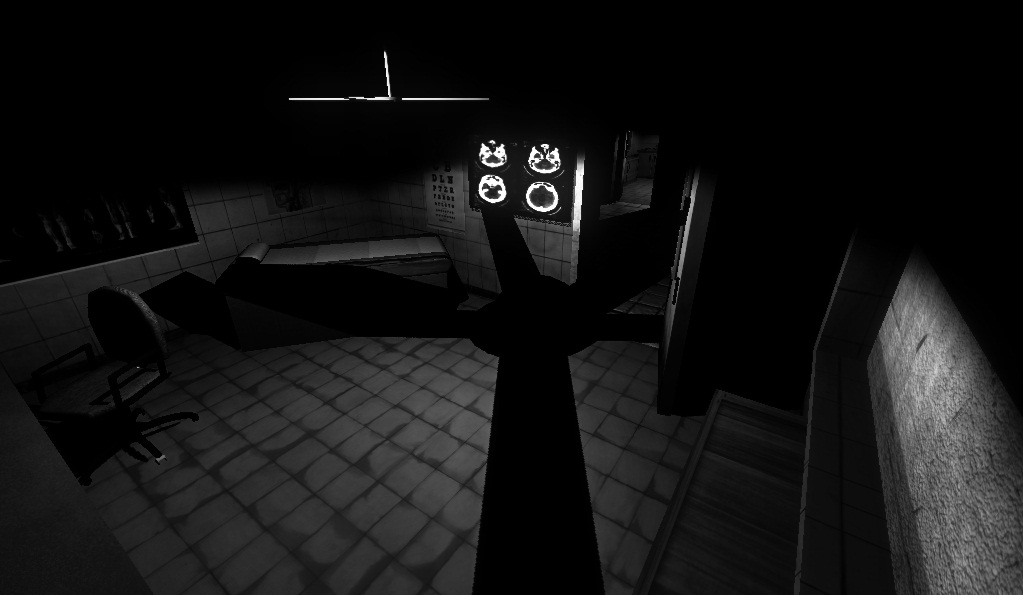 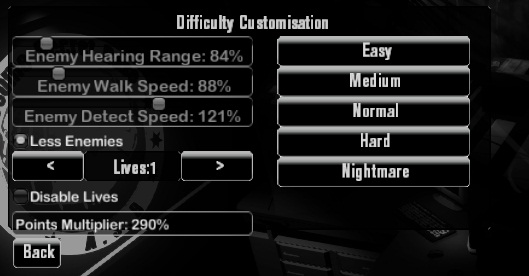 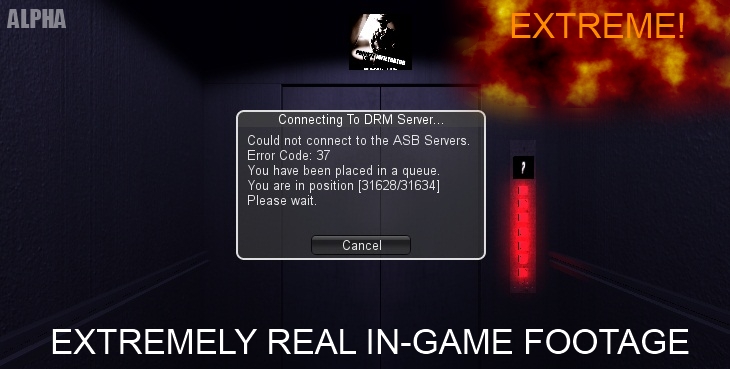 All ridiculous things aside, it has been a busy month that brought Private Infiltrator closer to being finished. Only a few (yet incredibly persistent) issues remain until we are finally able to call Private Infiltrator a complete game. (Animations, i am looking at you)
To-Do List:

Don't forget to report any ASB activities to your nearest WEC facilities.
Until next time, the WEC Director wishes you happy box-hunting.

Thank you for making me more amazed (in a good way :) ) with each update :D