Post news RSS We Were Here Together release date set for October 10th!

The sequel to We Were Here Too will be released on October 10th of this year! It will contain even more hours of puzzle solving for the same price, as well as featuring three big new additions to the experience: 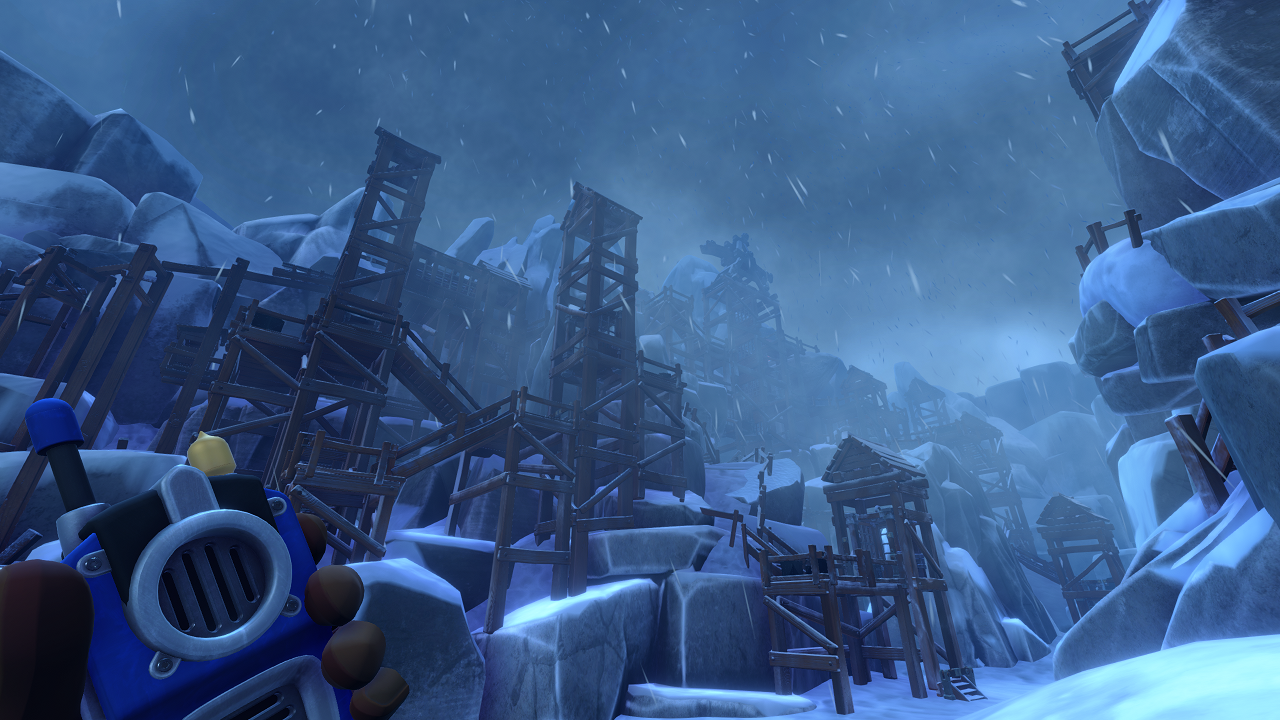 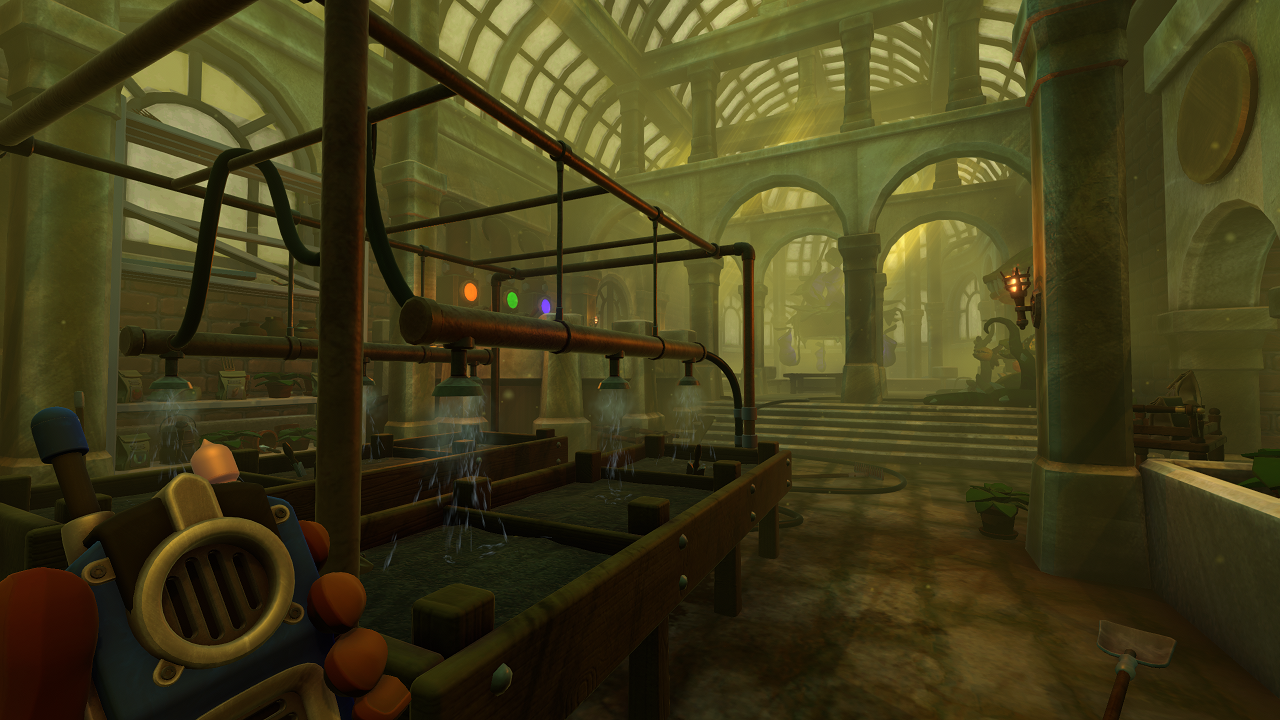 Explore… and discover equipment in addition to the walkie-talkie! 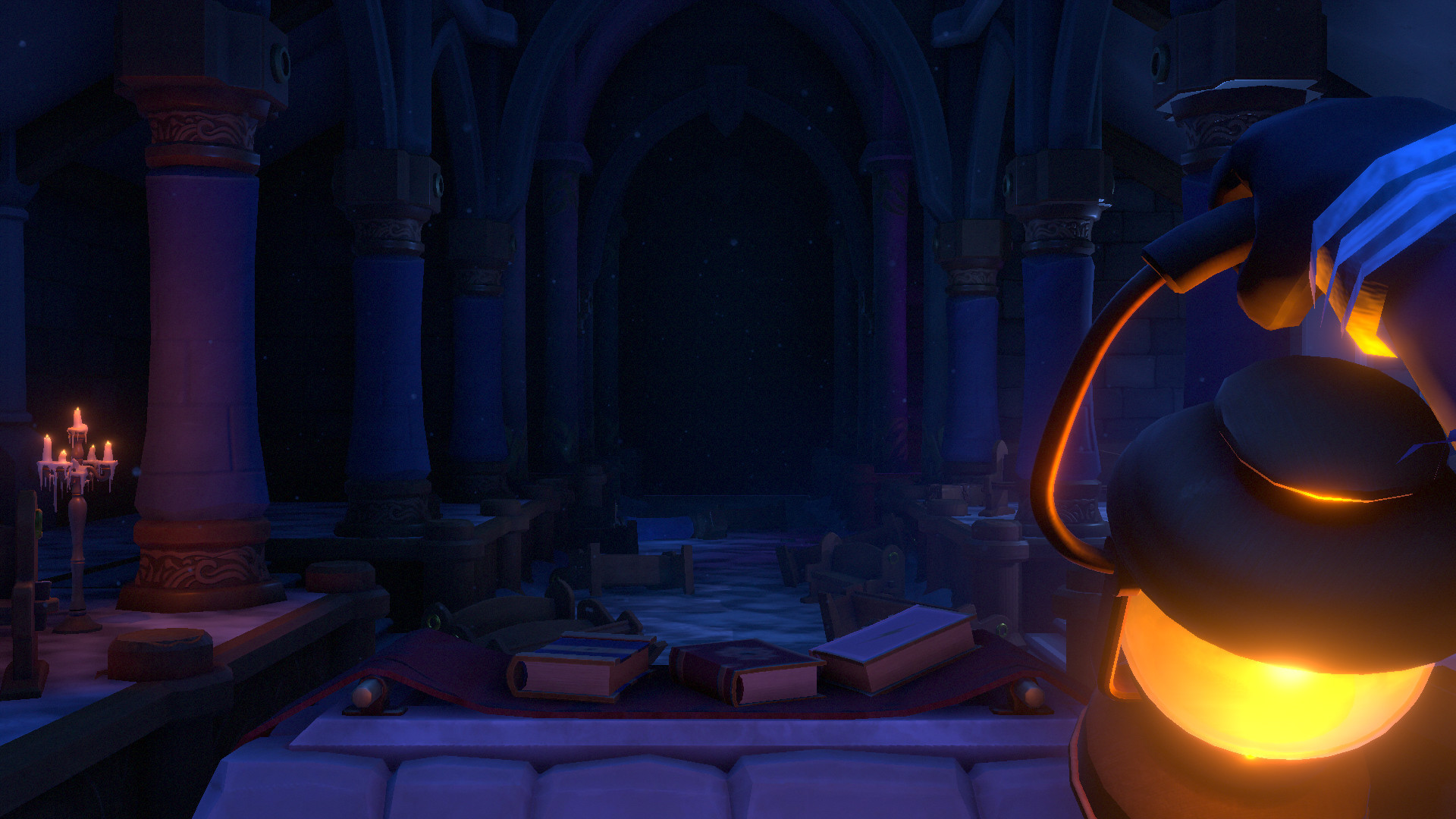 Those who already own We Were Here or We Were Here Too will get a loyalty discount on the new game when it comes out!

If you can’t wait to get a taste of the in-game atmosphere, this 360 screenshot is just what the doctor ordered!

To get all the latest updates you can follow our social media or watch this space!

We Were Here Too Puzzle
Related Engines