The Dreamhack was just crazy!

We're honestly overwhelmed by how much you already liked it.

Over the three days we were able to talk with you guys, get your opinions, and see you guys use (or not use) the mechanics of the game.
That helped us a lot to understand which things we have to change or add to the game to achieve a better experience and make the game more fun for you guys.

One session of the game was streamed on the official Twitch channel of the IndieArenaBooth and played by the german streamer Raupling.
We gained a lot of new members and followers on our Discord and Twitter, which started to bring some action into the server. 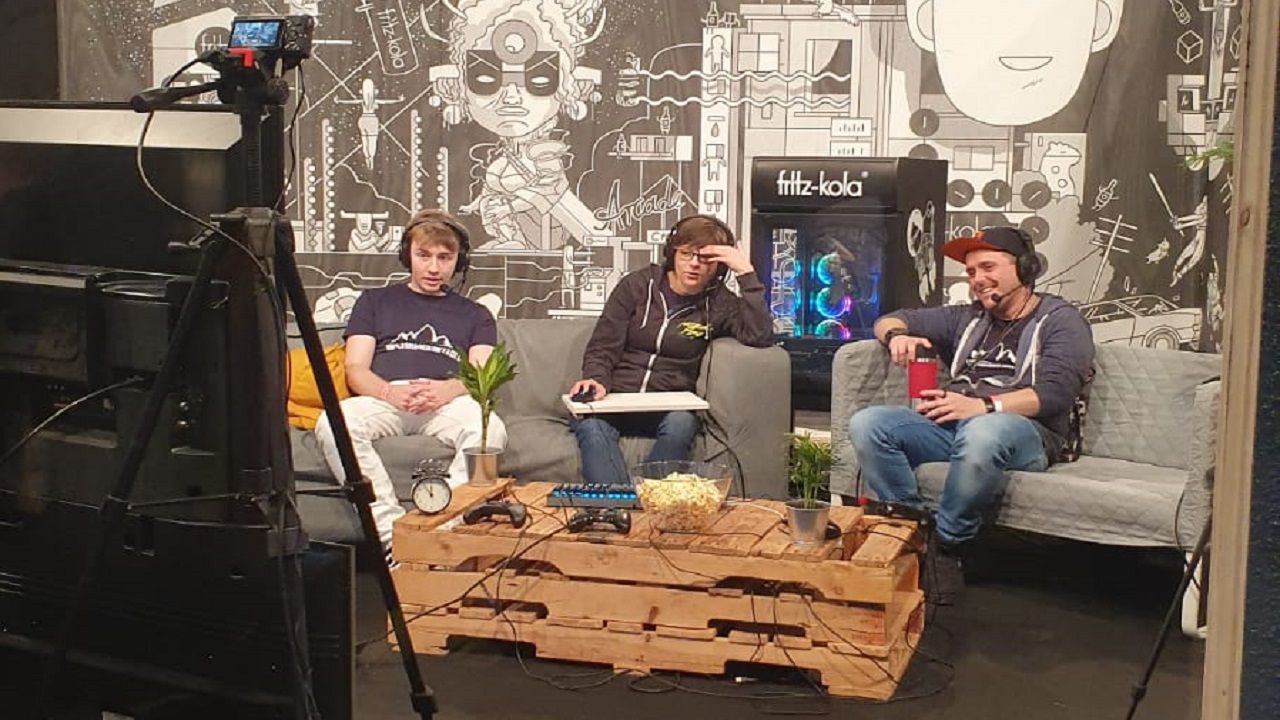 It was overall just a great weekend for us, but also for the future development of "Insurmountable".

We went home from the Dreamhack with a lot of new impressions about the game (also with posters, plushies and figures) and are analyzing all the feedback and discuss what we're going tackle next to make the game the best we can.

Here some pics of happy people at our booth (including us): 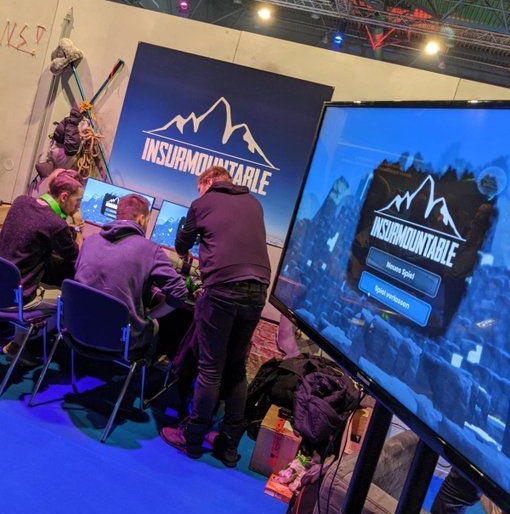 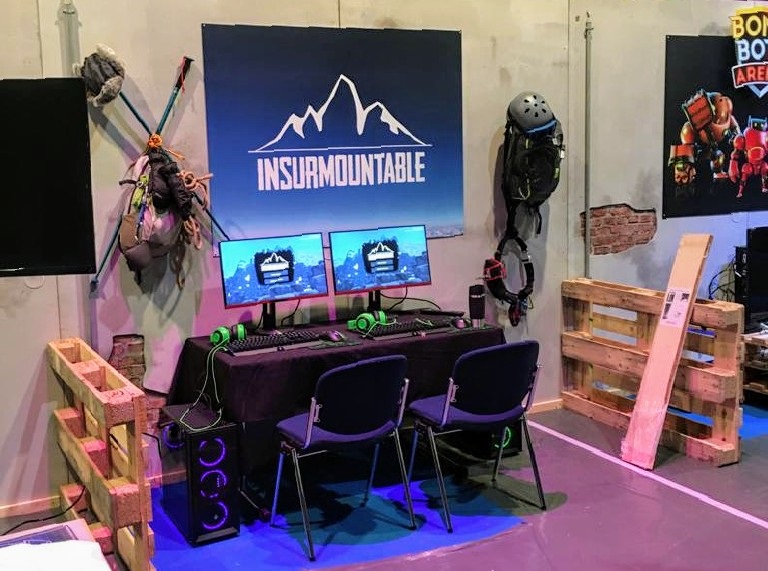 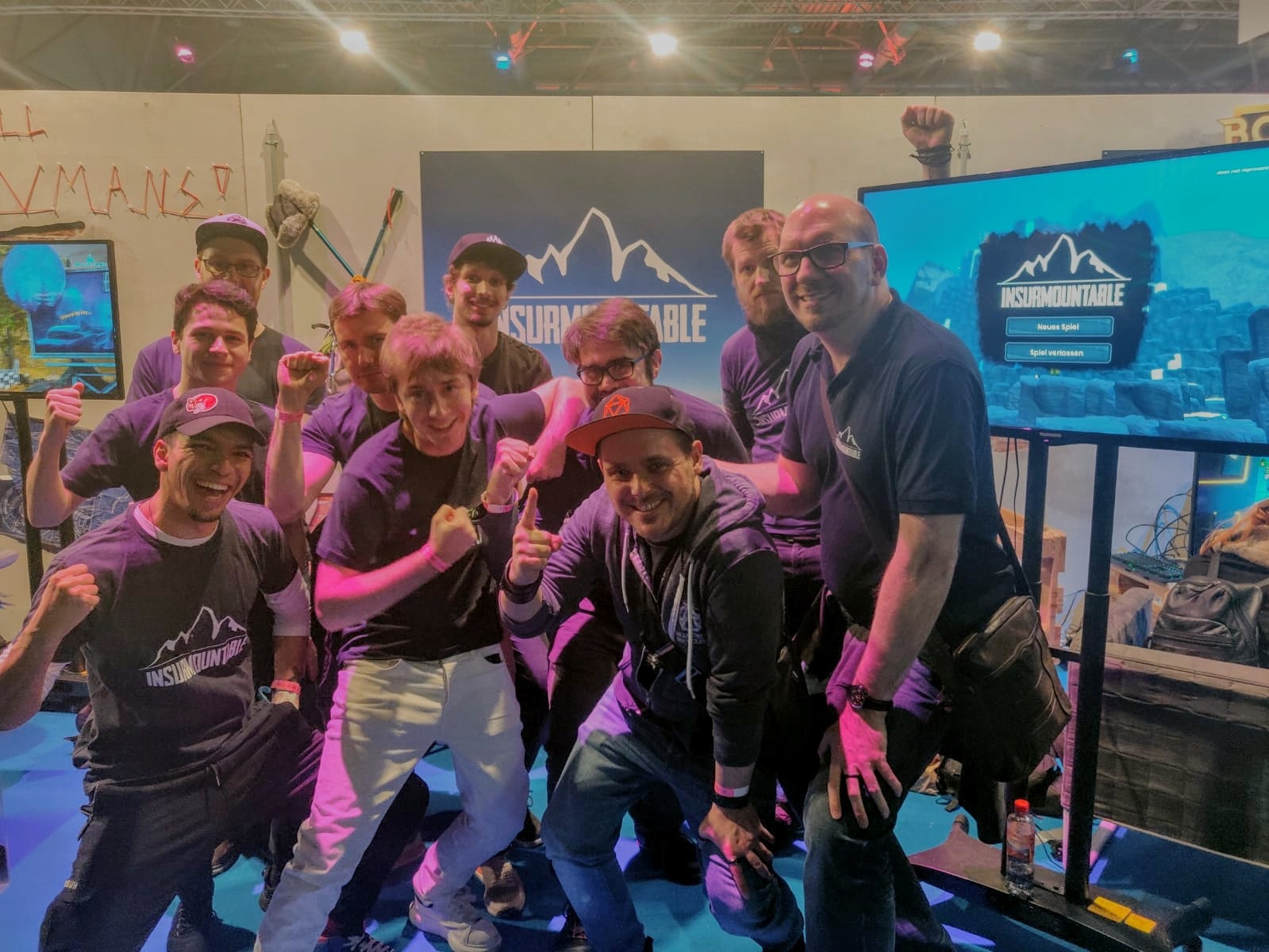 The things that are getting the most attention in the next weeks are going to be:

NOW IT'S YOUR CALL:
If you have a good idea for such a follow-up Event or want to work together with the rest of the community on their ideas - join our Discord and drop them there!
There you can also send us your ideas, suggestions and wishes for the game, discuss these ideas with the other members and later on be one of the beta testers.
We see that as another great way to give you as the community the possibility to have an impact on the making of the game.

That's it for our first Dev Blog.

If you want to support us and be part of the community feel free to join our Discord. There you can also send us your ideas, suggestions and wishes for the game, discuss these ideas with the other members and later on be one of the beta testers.

Thanks for reading. And we hope you can overcome the insurmountable in your life. Have a nice day!