So its been a while since I posted a update on here but a few things have happened since the last post!

So as the title reads, we got accepted on Steam Greenlight with a total of 3,046 yes votes!!! We cant thank enough everyone for their support. Now its just a matter of a few things here and there and then if all goes well we should have it available on Early Access for everyone to buy (almost).

Shepdoog has gone through a bit of a change (appearance wise). And we are currently building a tutorial level and a prehistoric era level here are some new in game screenshots 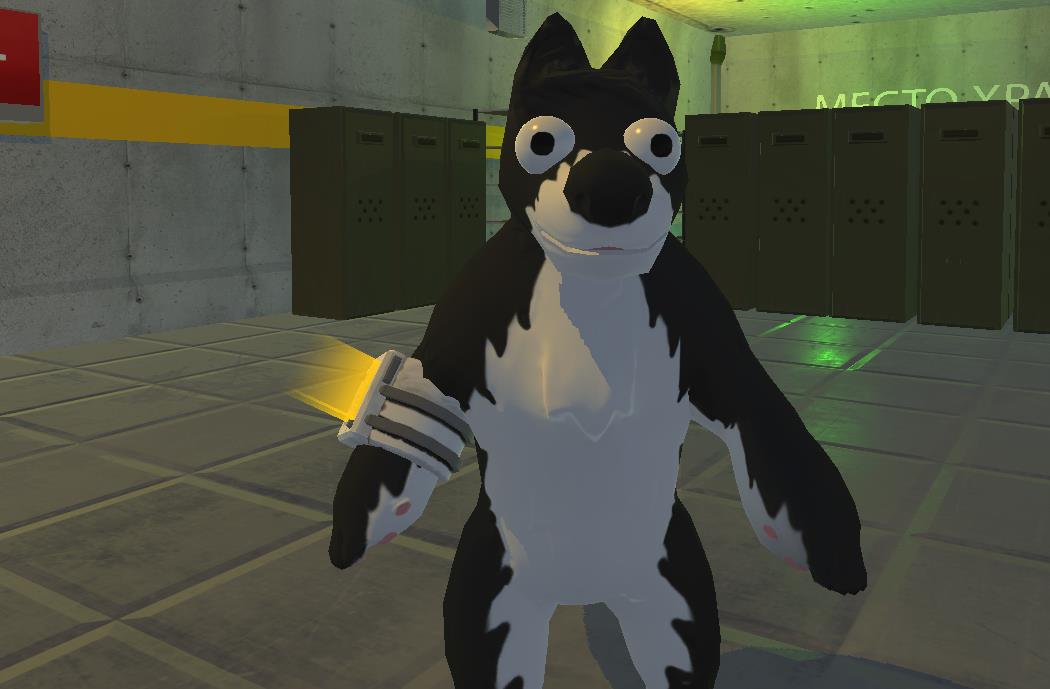 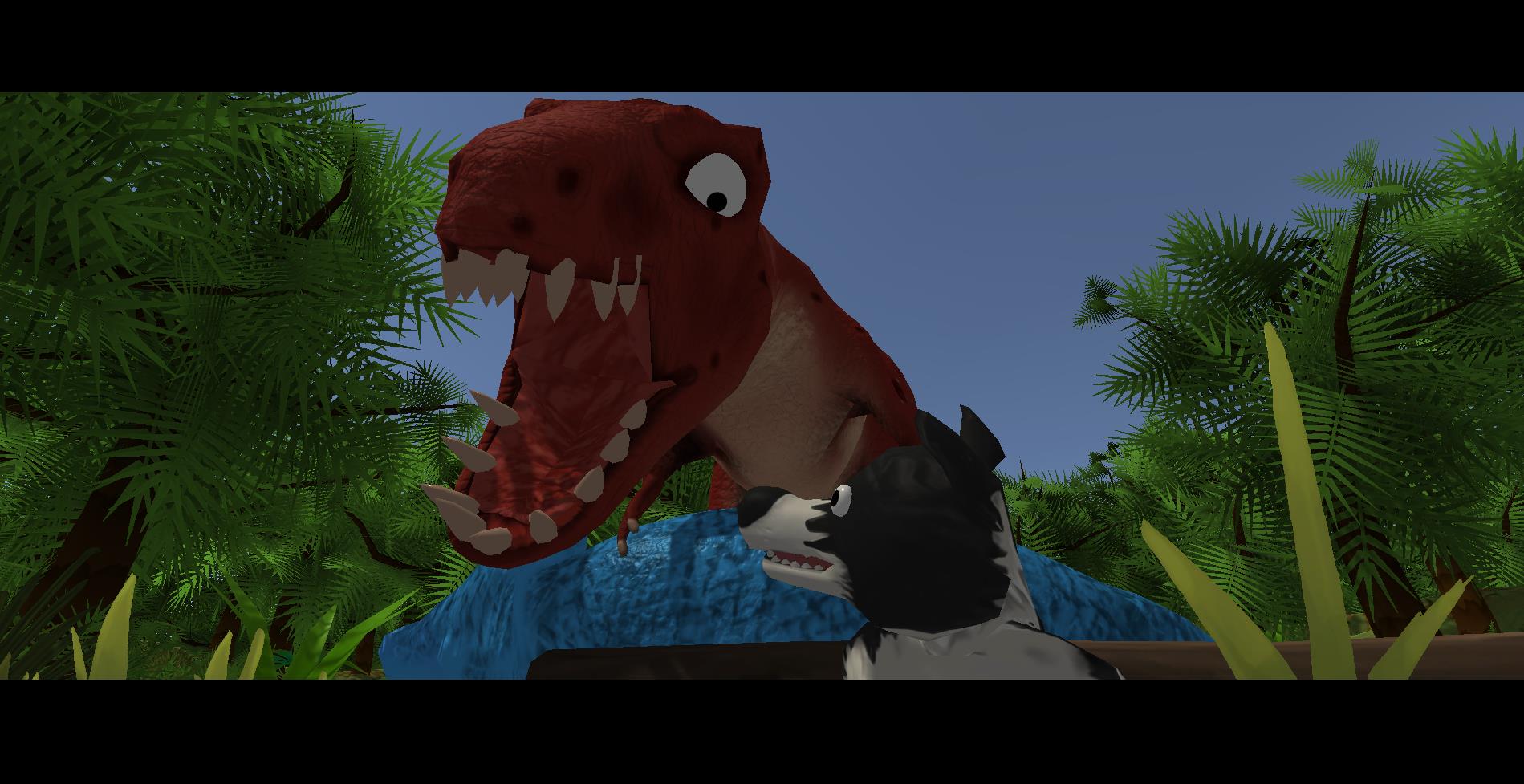 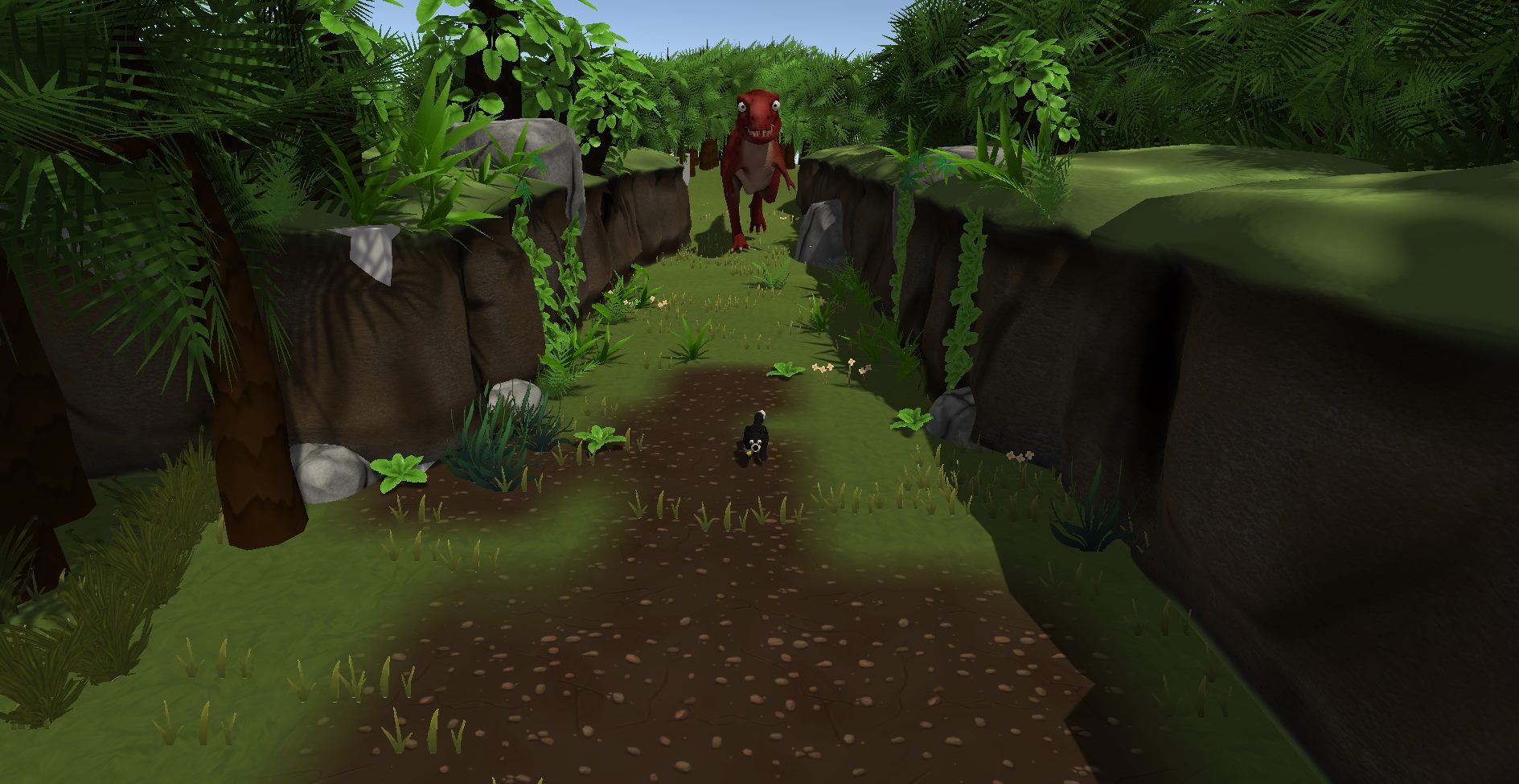 We didn't get our funding goal on Kickstarter but this wont stop the development of Shepdoog itself we reached a total of 13 backers who funded $500 all up.

PAX AUS was a great success, Shepdoog did well and overall it was a great experience (but very long hours, we were all pretty dead after it was all over).