Post news RSS We been working too much - Update #5

It's hard to both do work for hire and work on your own IP, but we managed to do a lot of work lately. We will be sharing a lot of new material. Keep tuned. We also welcome our writer Michael Valeur who has a awesome track record.

Jazon is back from the dead !
Or actually he never died, but hes been having some near dead experiences. The matter of the fact is that we been working on the game since 2013, it's our baby that we care for and want to complete. But we also need to make a living, and we been doing a lot of work for hire the past year. In december we started working on the game again and it have been taking shape every since. We went to Game Connection in San Francisco and pitched the game for publishers. It was really exciting and we hope something good will come out of it. We need funding to finish it, and we are looking at different ways to get that funding. For now we are considering Kickstarter, publishers and maybe some government fund.

So what's happen the past year? We got a script written by the very talented Michael Valeur, he is really cool and used to worked for AAA titles like Hitman and Total Overdose. We did a lot of concept art and added two more levels to our game. We worked most of our puzzle design, and the basic controls. Which feels a lot better now.

We have a lot to show. But for now I will leave you with this screenshot. It's from one of the first areas in the game where Jazon wakes up and he tries to find some water. 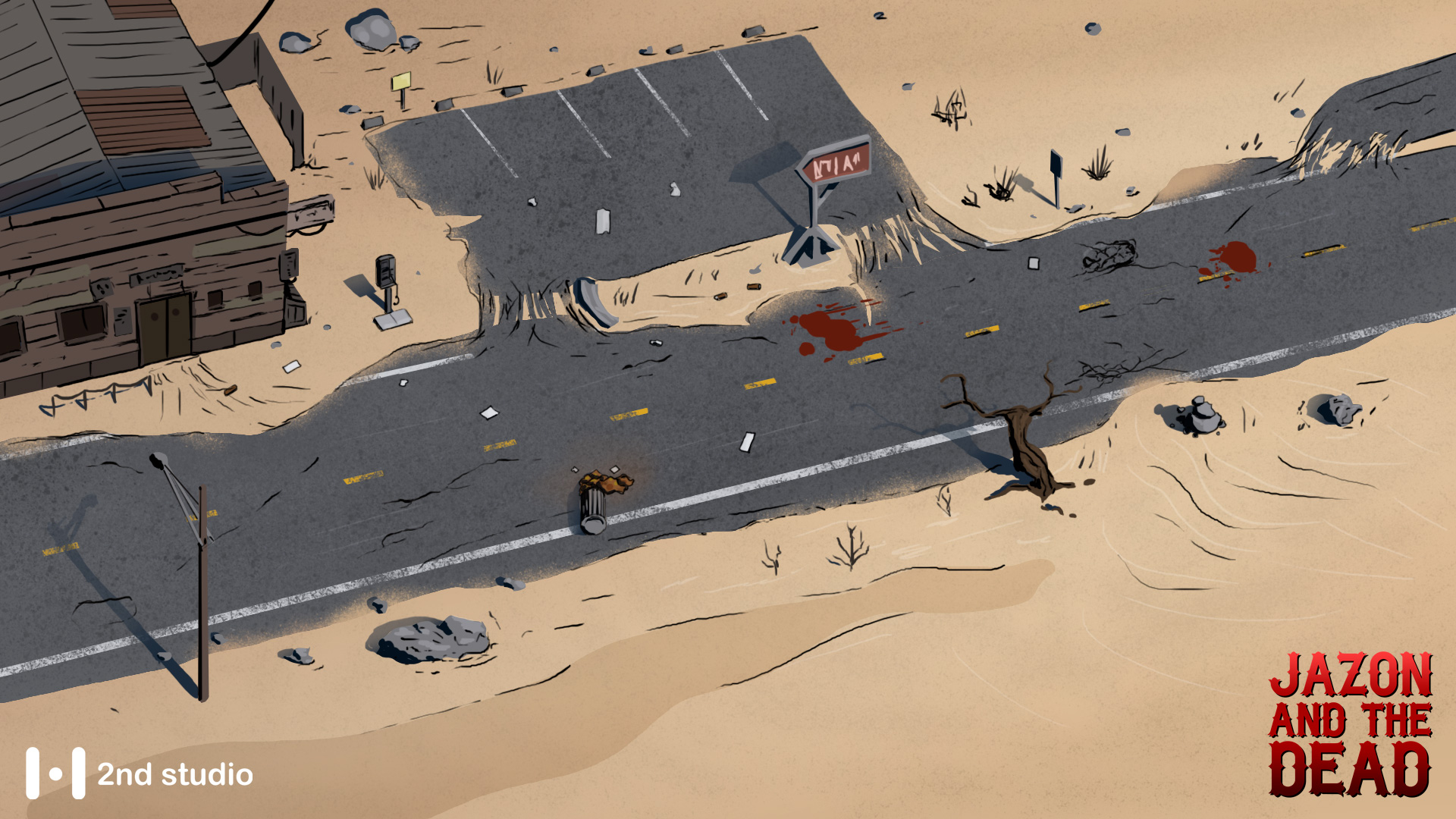 Thank you :D It's quite amazing.