We are switching from JavaMonkeyEngine and Java to Godot game engine and C#. 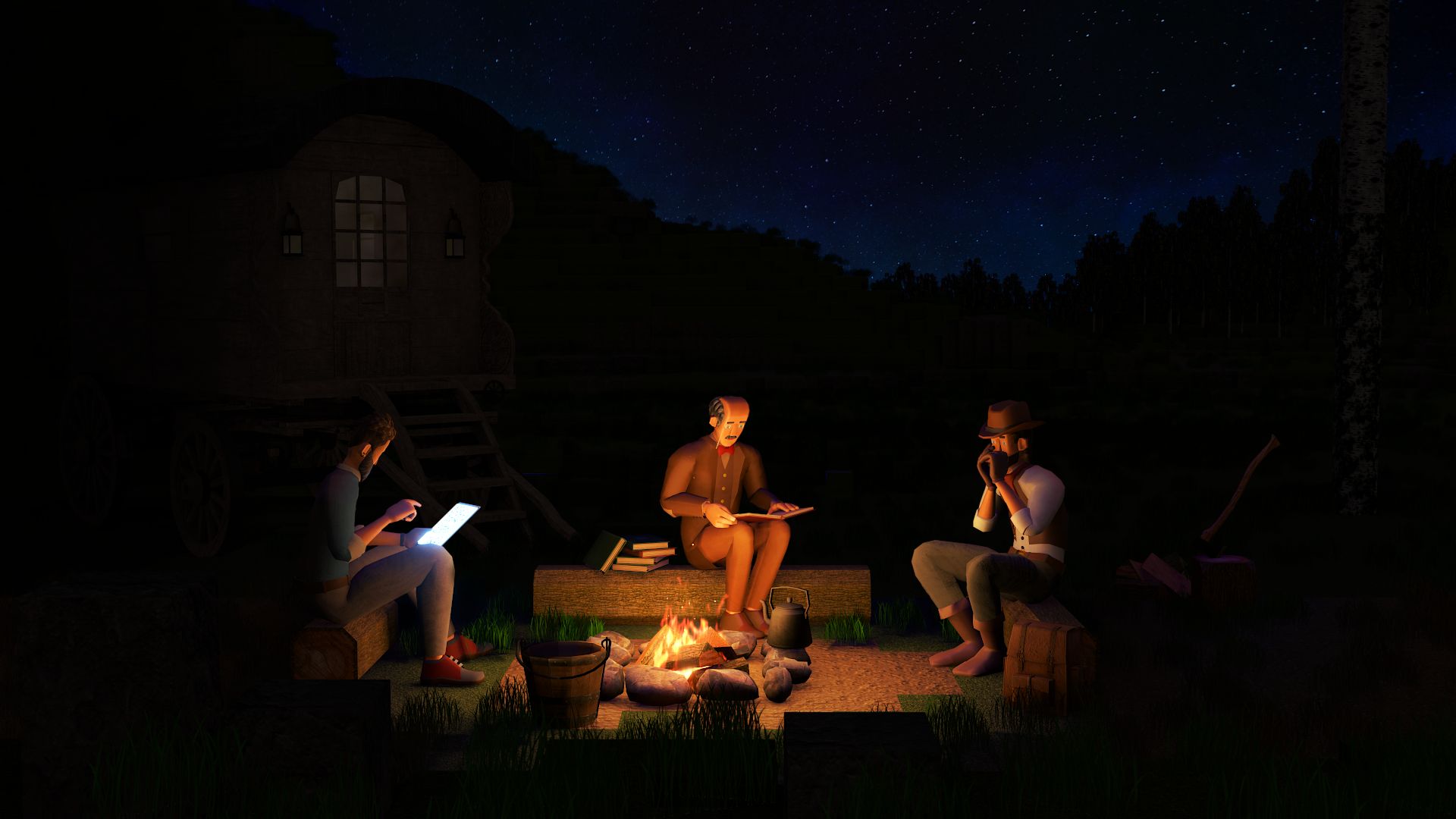 I won't get into all the details, but Godot is something we've been keeping an eye on for well over a year. When we first started out it wasn't really an option, but things have been gaining a lot of traction with Godot, and it's becoming more and more attractive option by the day. After the recent internal drama between the core developers on the JavaMonkeyEngine project we decided to jump ships.

Work on the port has already been underway for some time and we've been brushing up on our C# skills and getting our bearings in Godot. 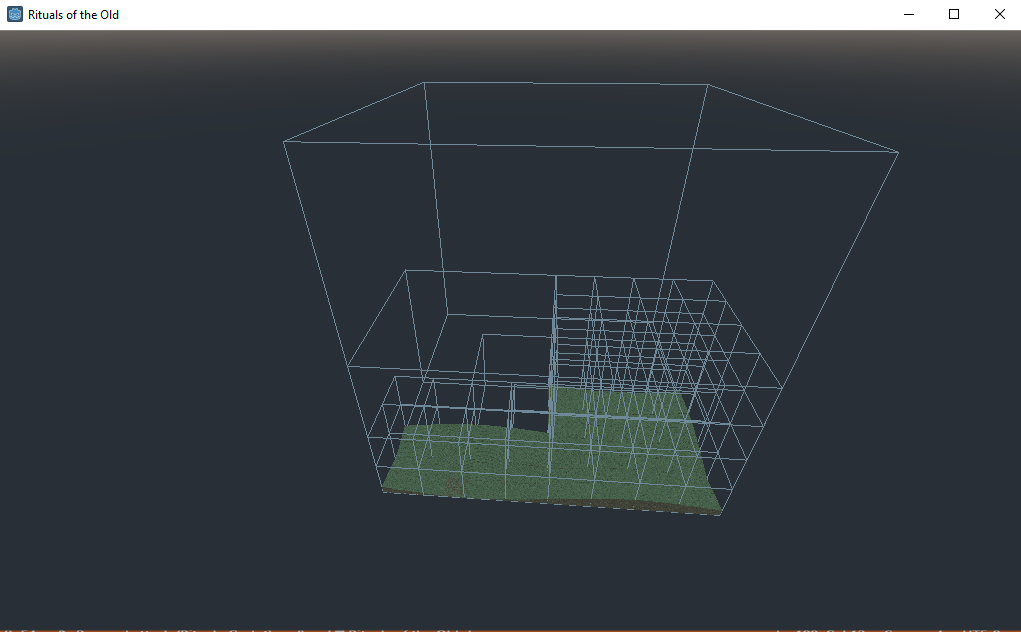 We should soon reach the stage we were at with the Java version. In some regards we are already past that stage, but there's still a lot of work to do.

The port is currently being developed behind closed doors, but once we have everything sorted out we will be able to, once more, open up our core technologies to anyone interested in them under the permissive MIT-license.