Warbox is a game about first person shooter set in unknown place with no place and time. All you know is that you have been tasked to kill enemies in order proceed to the next level. 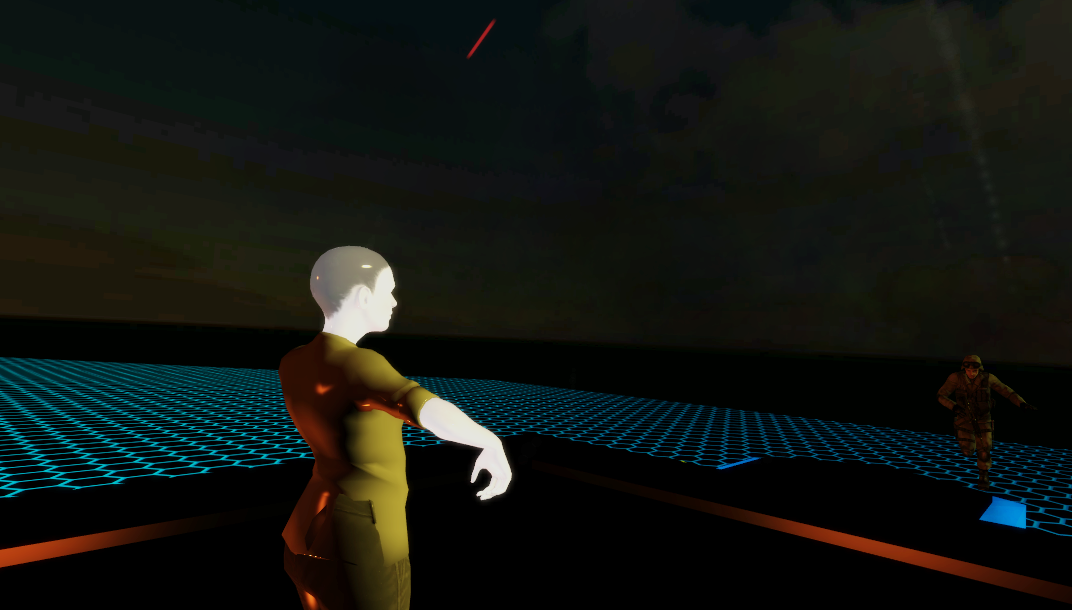 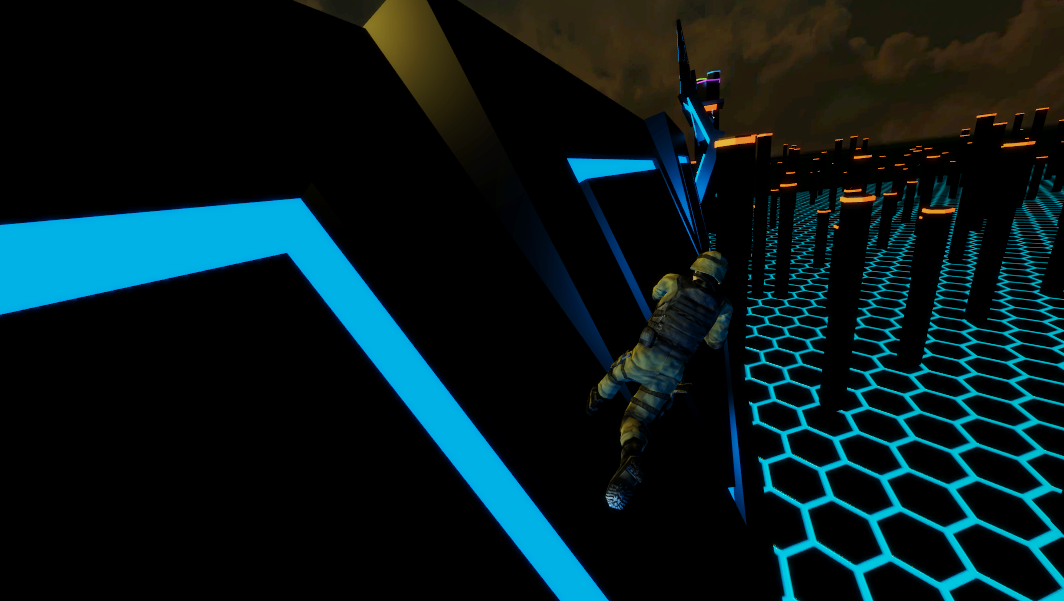