Warbox is an under development first person shooter game set in unknown place with no place and time. All you know is that you have been tasked to kill enemies in order proceed to the next level. The more you proceed to the next level the harder it is and in each stage the enemies are getting upgrade into better and more powerful enemies. From box to harmful robots, each have their own characteristic. 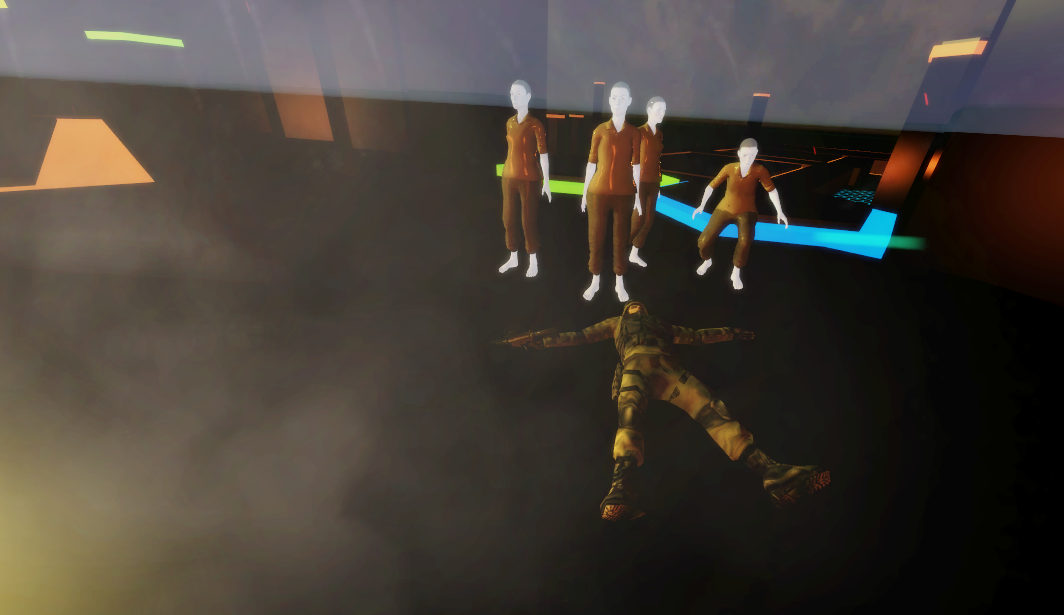 Before I say anything in this new version, I wanted to say that I planned this game to be updated daily or every 2 days. It may be too fast to update in short period of time but for me update as fast as possible is the fastest way to promote my game. 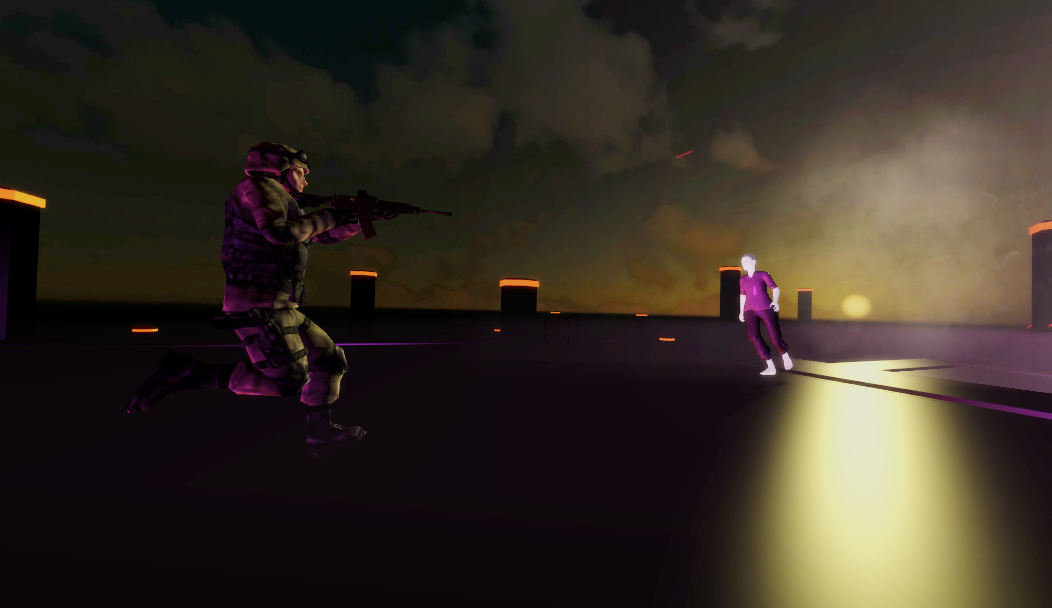 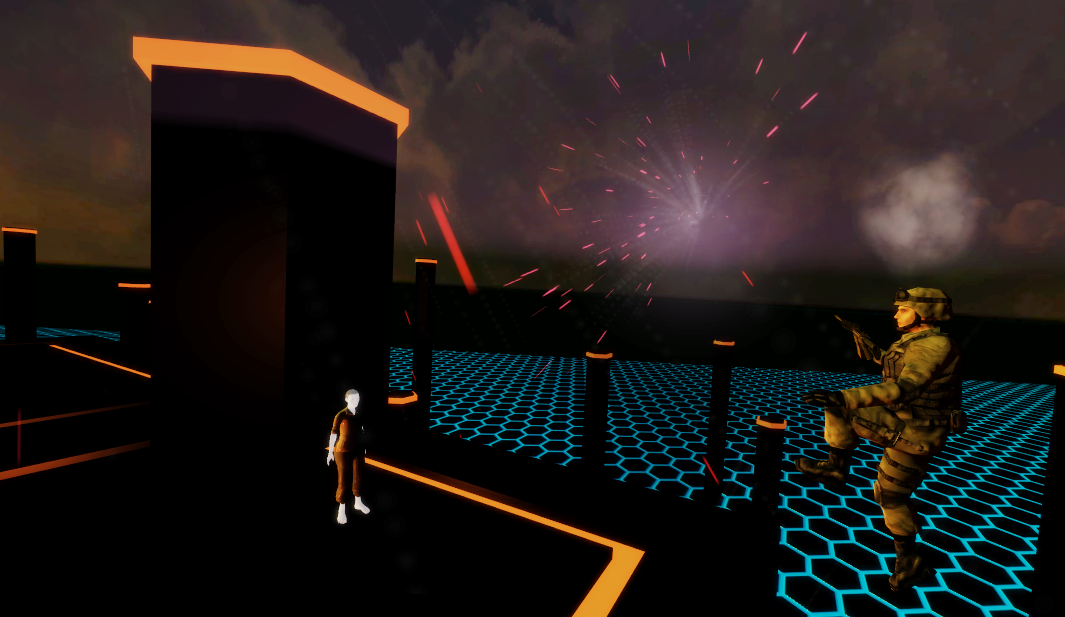