Post news RSS War Clicks: A quick recap of the biggest additions in 2018

As 2018 is coming to a close we wanted to reflect on how much War Clicks improved and what exciting updates are still coming before it's over!

As 2018 is coming to a close we wanted to reflect on how much War Clicks improved and what exciting updates are still coming before it's over!

First, we'd like to thanks to all of our players for playing and have a little gift for you – use the promo code „ 2018GIFT “ within your activity rewards in War Zone until the end of November 2018 (unlocks after reaching battle 13) for a reward ;) 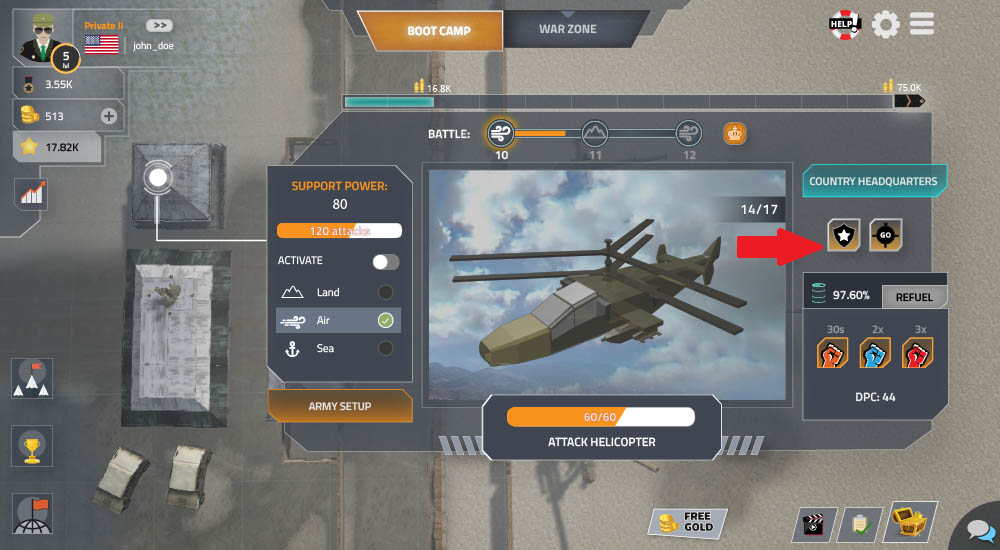 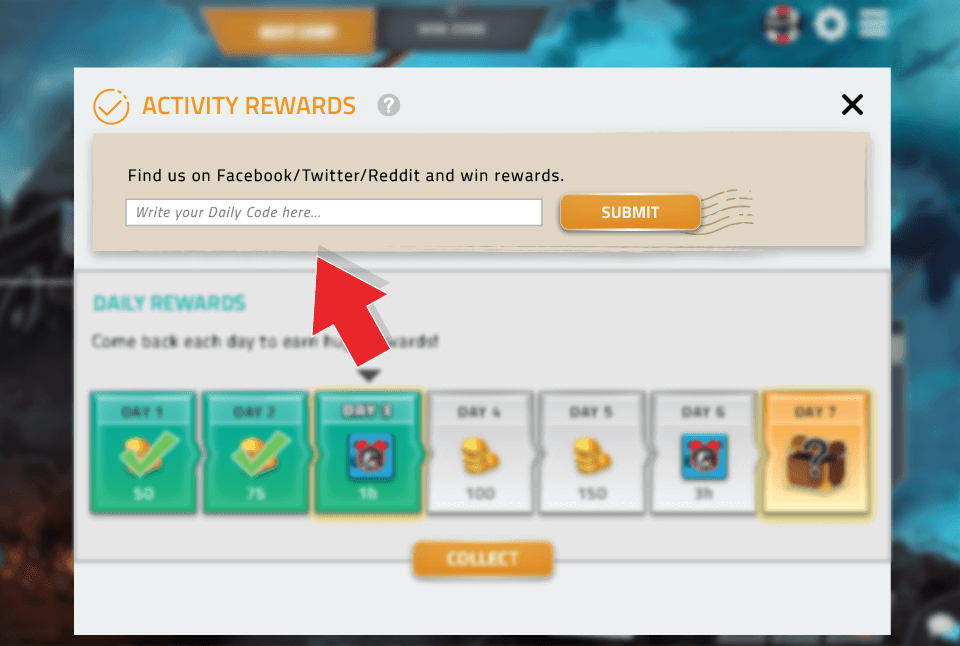 We've done a heap of awesome updates this year and just recently (past week) also did a major rebalance of Boot Camp, making it much faster and more exciting at all stages. So if in the past you felt the game slowed down, make sure to check back again!

A quick recap of the biggest additions in 2018 (in case you missed any): 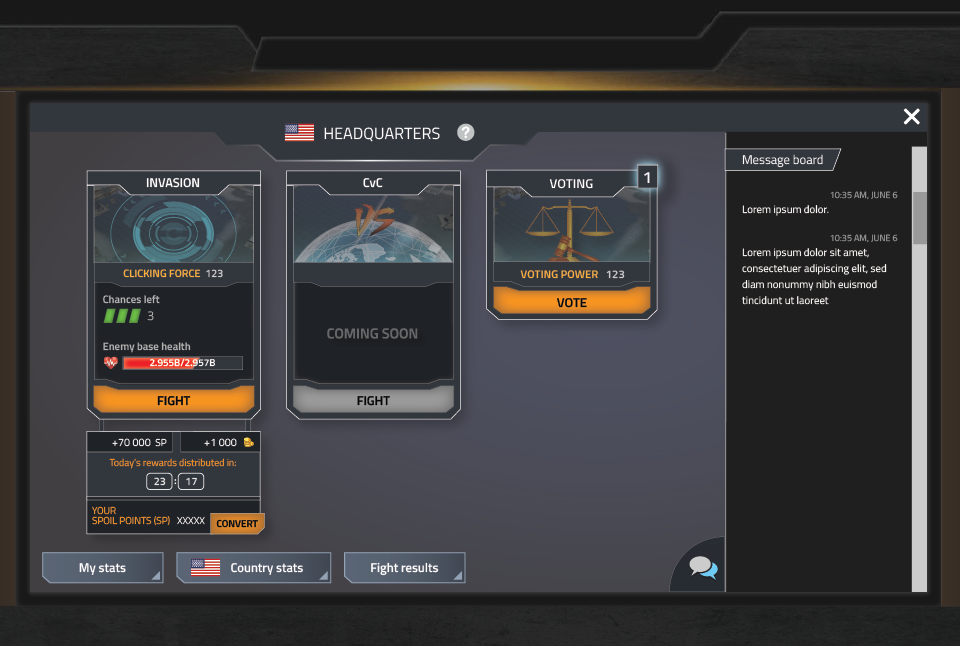 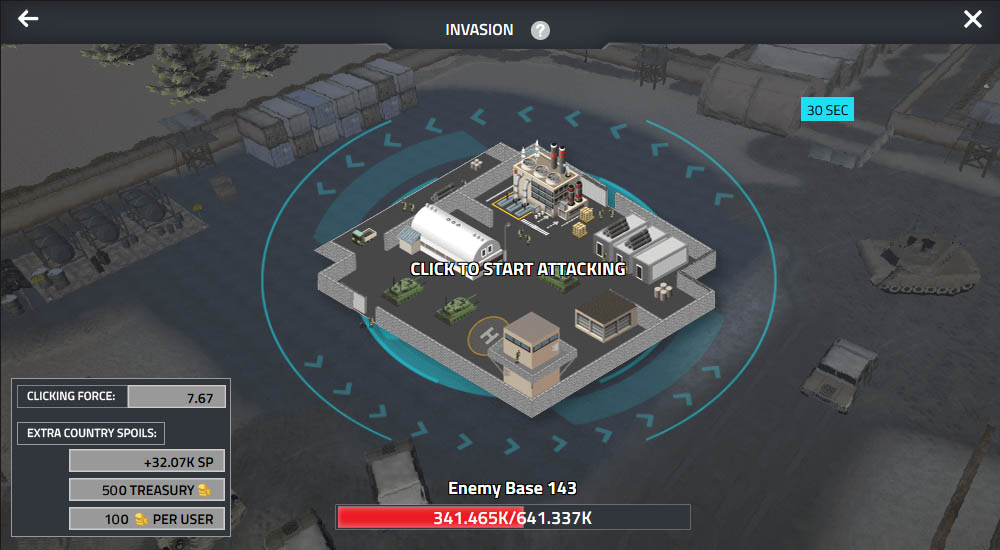 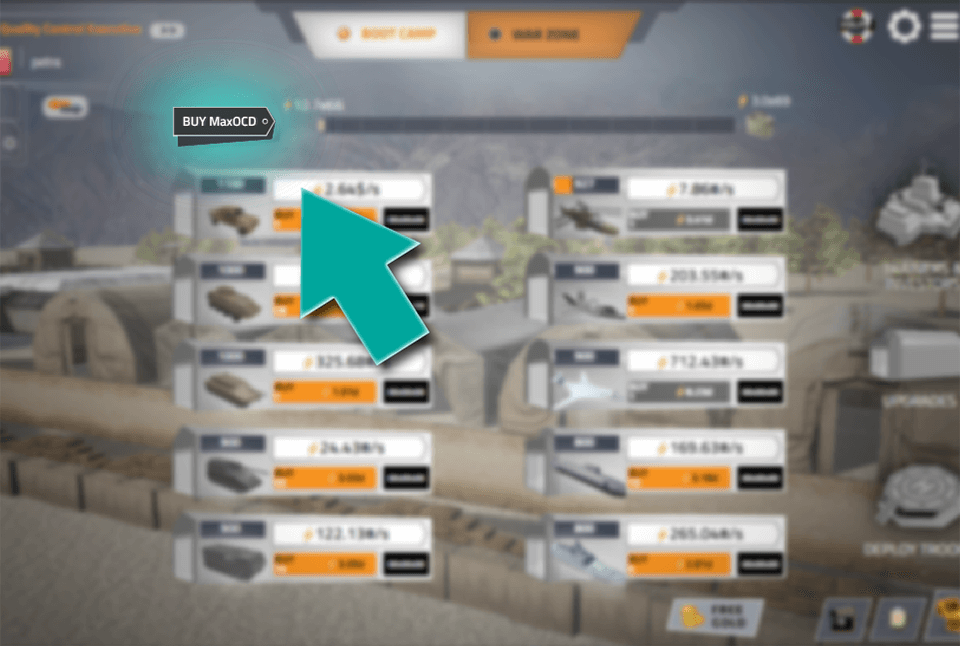 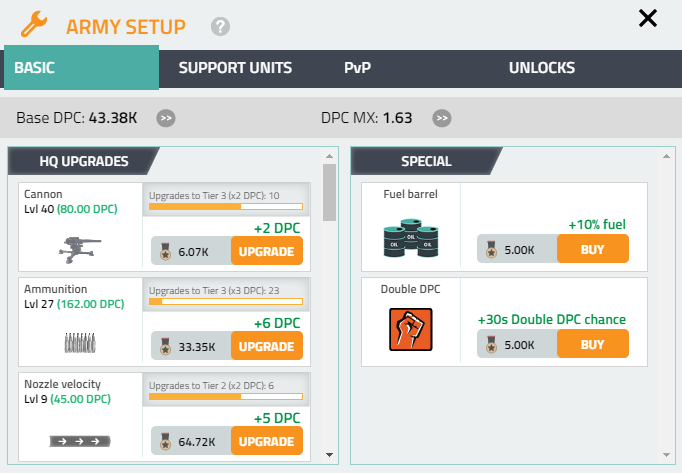 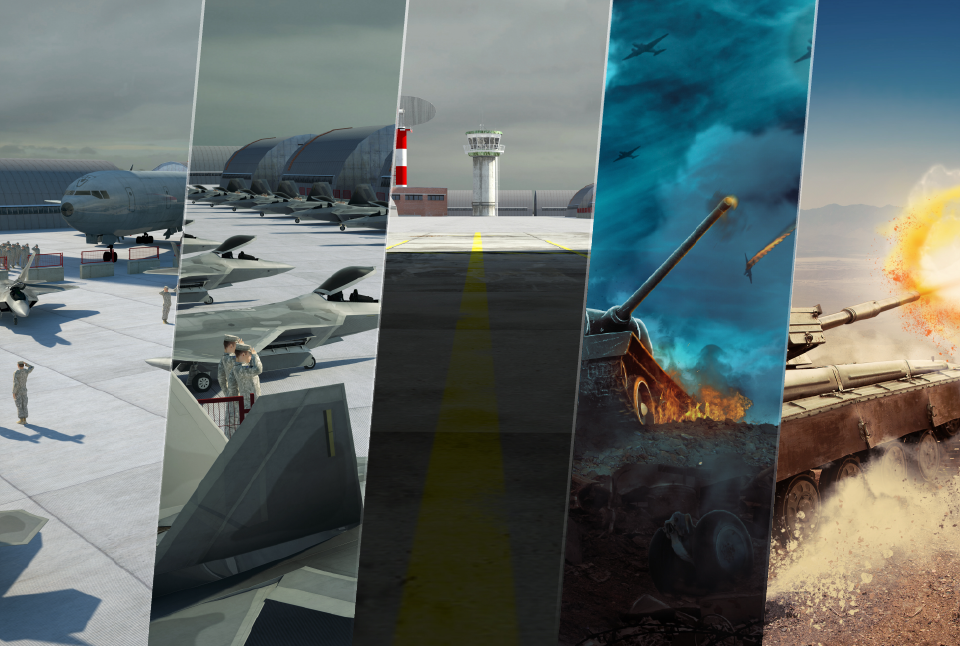 And many more bugfixes, improvements, optimizations and Quality of Life changes were done, too many to list here :)

So, what else is coming to War Clicks by the end of 2018 that it deserves your attention?

We are definitely ending 2018 with a BANG of updates and features that have been heavily anticipated by our users, and we can't be more thrilled to finally add them to the game ;)

Feel free to check the game if you haven't yet and don't forget to use the above promo code for a neat reward!