From March 29 - April 1, pay what you want for 'Waking Mars', with beat-the-average bonuses. 10% of all sales will go to the 'Feeding America' charity.

"In 2097, life is discovered on Mars. When your mission of first contact becomes trapped by a cave-in, you must master the alien ecosystem to survive. With time running out, you will make a decision that determines the fate of a lost planet."

Uncover the Mysteries of Ancient Mars:

Cultivate your own Ecosystem of Alien Lifeforms: 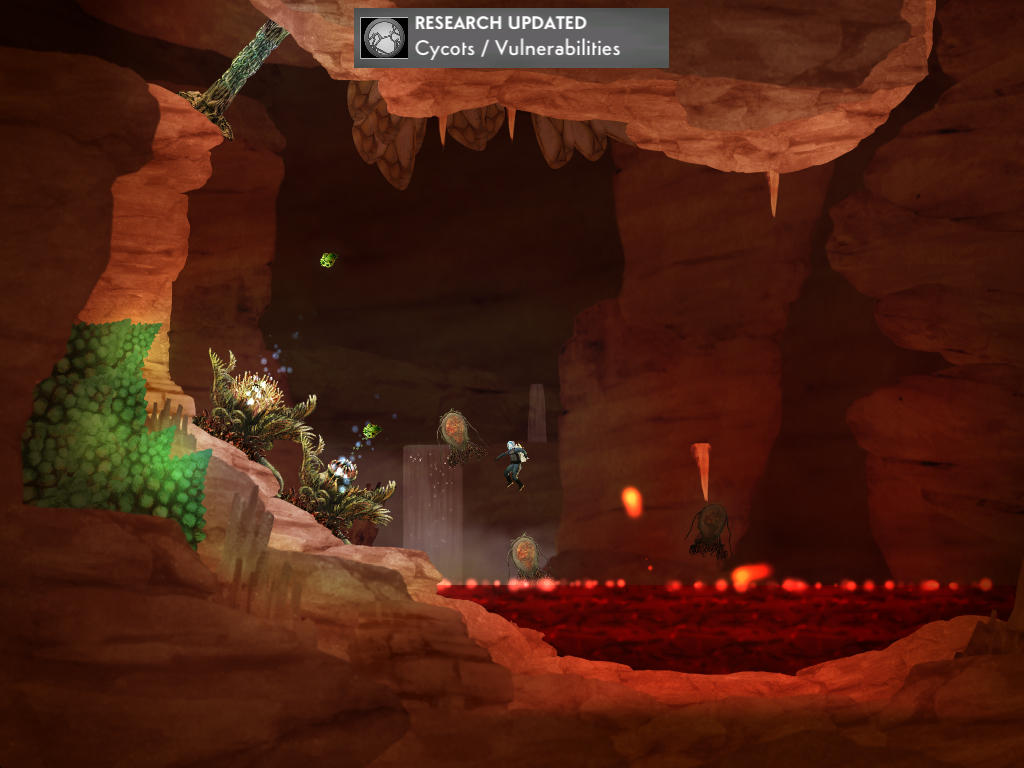 Definitely one of my top games of 2012. I sunk hours into this without killing a single alien or blowing anything up.

But in some cases you have to. Like, to stop spore infection (that things spawn spores and quickly overtakes of your carefully made ecosystem) in later stages of game.