Developer Survios has released a new trailer for its first-person survival shooter, Raw Data. Built for the HTC Vive, Raw Data puts you and a partner in the middle of an android onslaught, which you must keep at bay with pistols, shotguns, bows, and laser katanas.

Raw Data's standout feature is what Survios has termed "Active VR", a system whereby most standard first-person shooter actions are accomplished with contextual motion controller movements. For example, you draw your pistol by using the controllers to pull it out of your leg holster, and you need to manually pump a shotgun to keep firing.

To go with this new trailer, Survios has also put up a Steam Early Access page for Raw Data, which says the game will be available alongside the HTC Vive's launch in April. The developer plans to expand the game after this date beyond its current survival mode, with the addition of new maps, online multiplayer, and more singleplayer content. 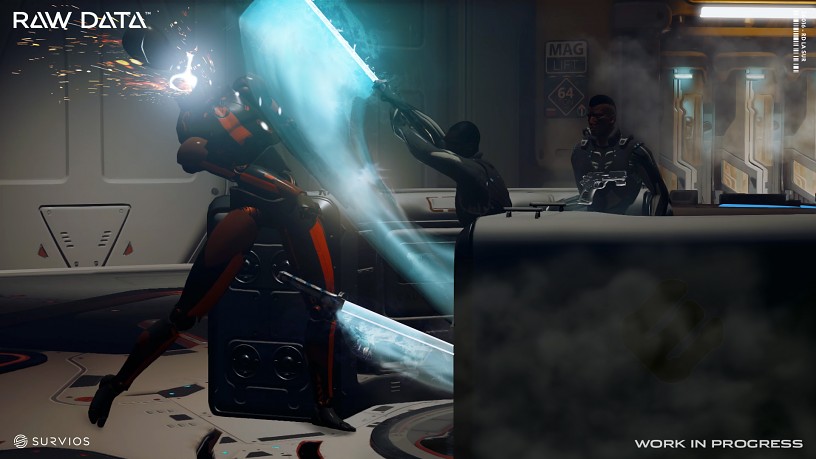 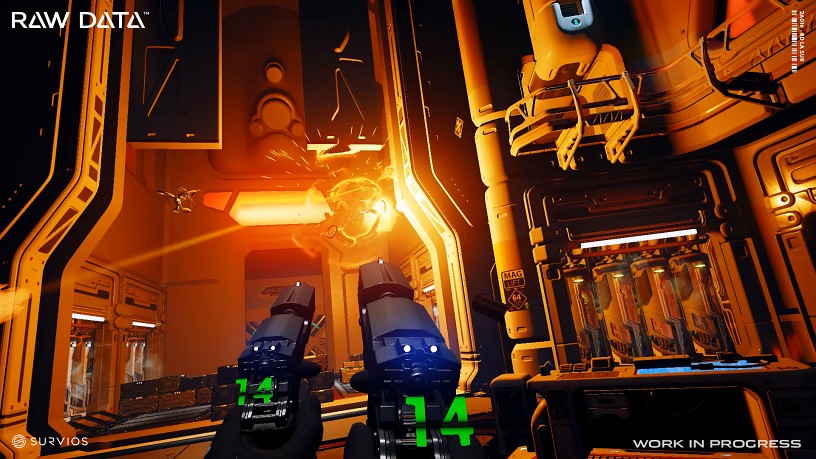 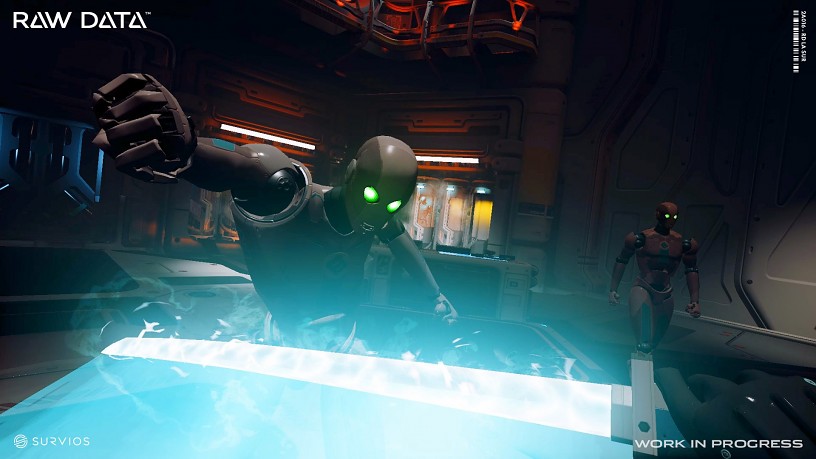 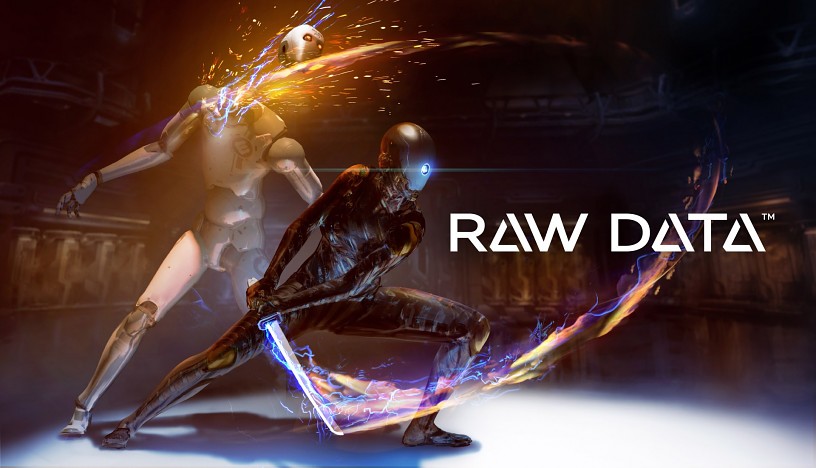