A 2 mission Prologue Demo of Void Eclipse is available now as part of the Steam Autumn Festival. The mission provides a guided tutorial and introduction to the world and gameplay of Void Eclipse.

The developer has included 2 prologue missions to introduce the game with a focus on player choice in game design systems. Store.steampowered.com

The demo will be available during the Festival Oct7-14th, along with a developer playthrough broadcast with additional details about the upcoming game. 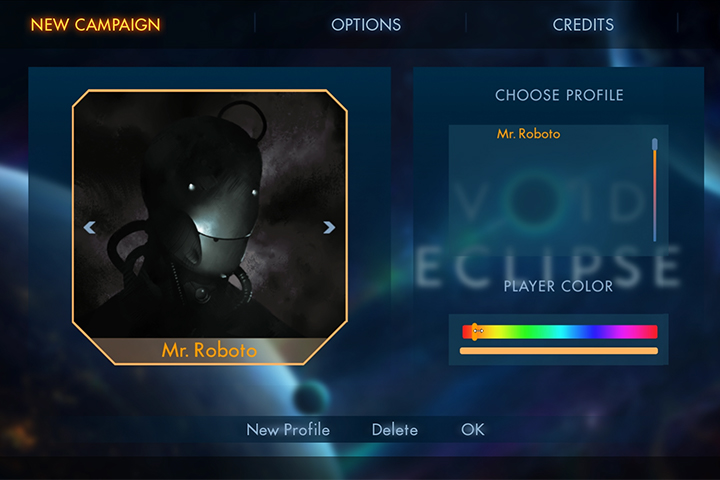 The second mission builds on the first unveiling more detailed mechanics with lite-4X mechanics, reputation earned through dialog choices, unit unlocks and upgrade skill trees. The background story is expanded and the battle in this mission adds multiple enemies with placement, skill choice, and other tactics decisions. 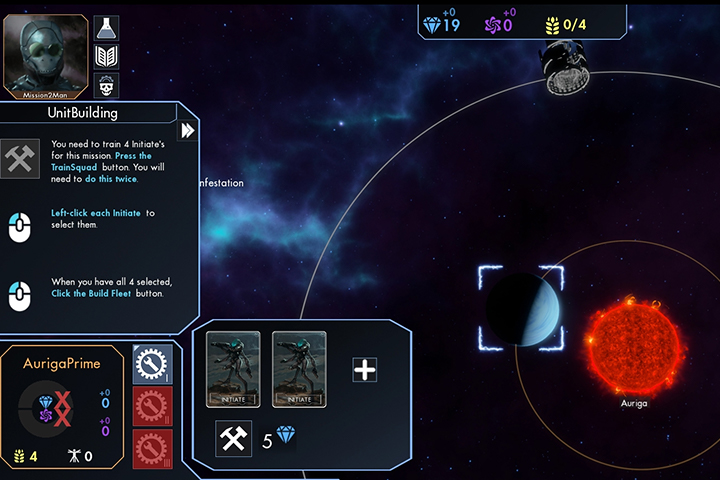 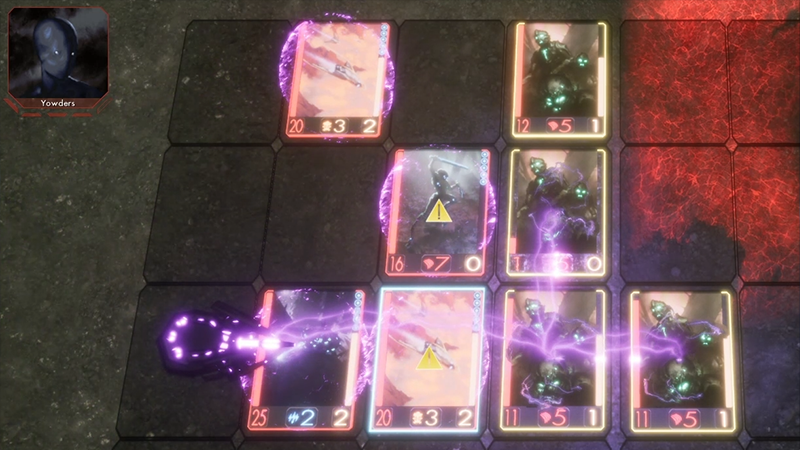