It's week fifty four, and we've got some cool stuff for you.

It’s week fifty four of the Vizaris weekly updates. This time we’ve finally improved an issue we’ve had for a long time, which is the handling of interior-exterior transitions. Because of the seamless nature of Vizaris we’ve always had some issues getting the lighting to work right during transitions from inside to outside and vice versa. With this week’s update we’ve been able to largely solve this issue, and put us in a good position to improve it even further in the future. 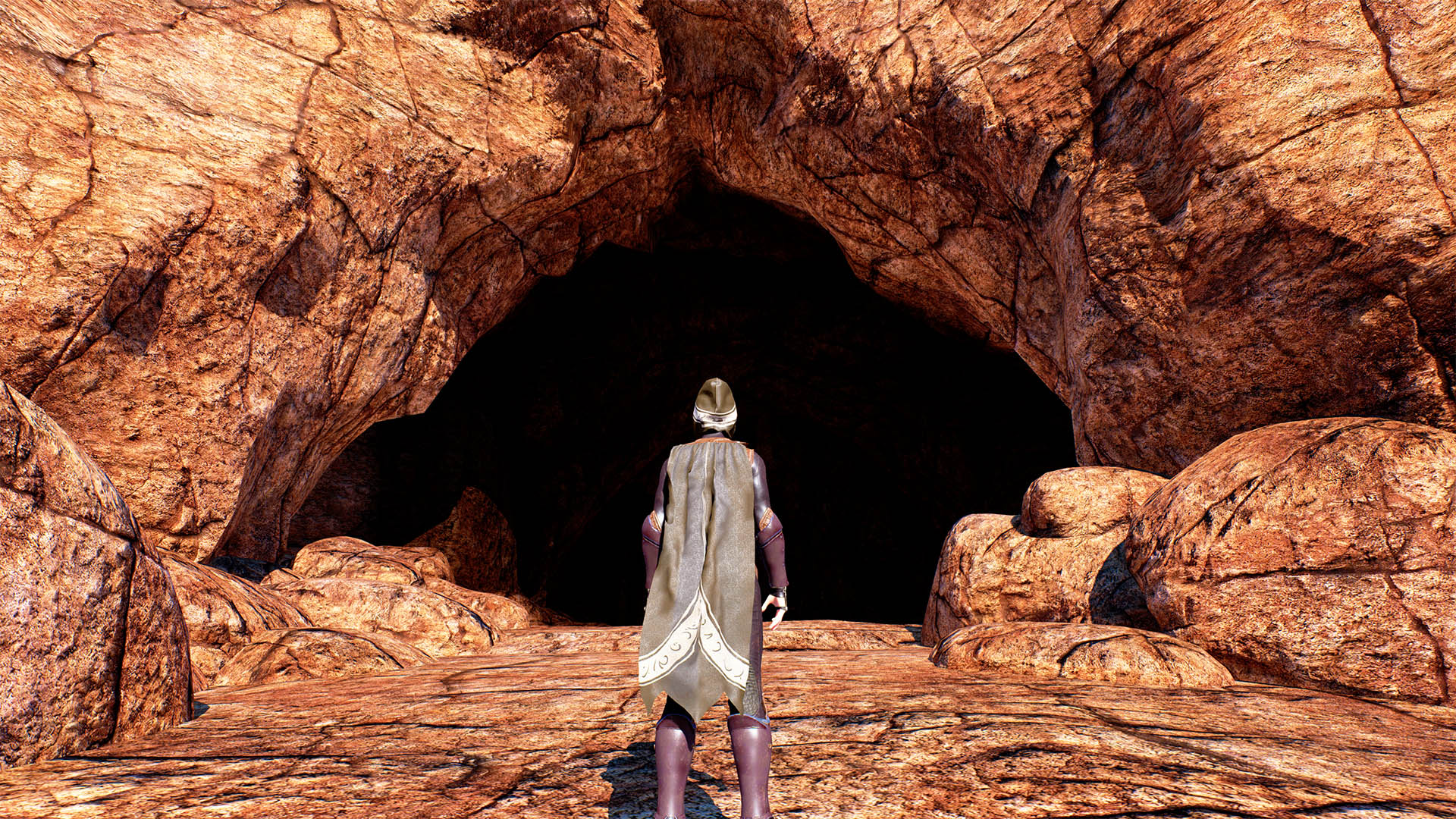 The work on transitions, while added to the game this week for caves, was actually developed out of necessity for the village, which has dozens of interior-exterior transitions, including large, cave like transitions. Most of the various code changes were also focused on improving functionality for guards, stealing, and so on. There will be plenty more to come! See you next week! 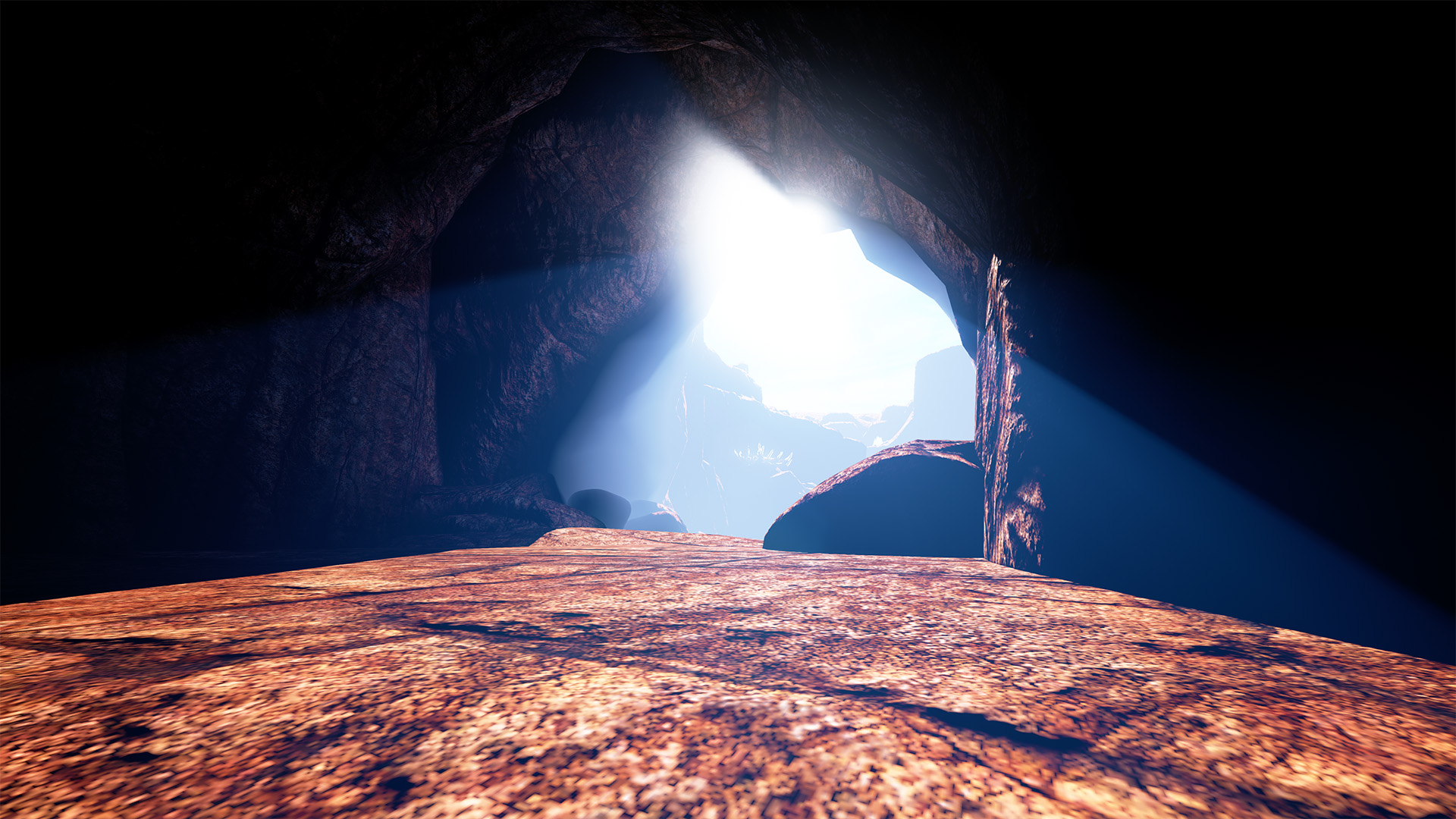 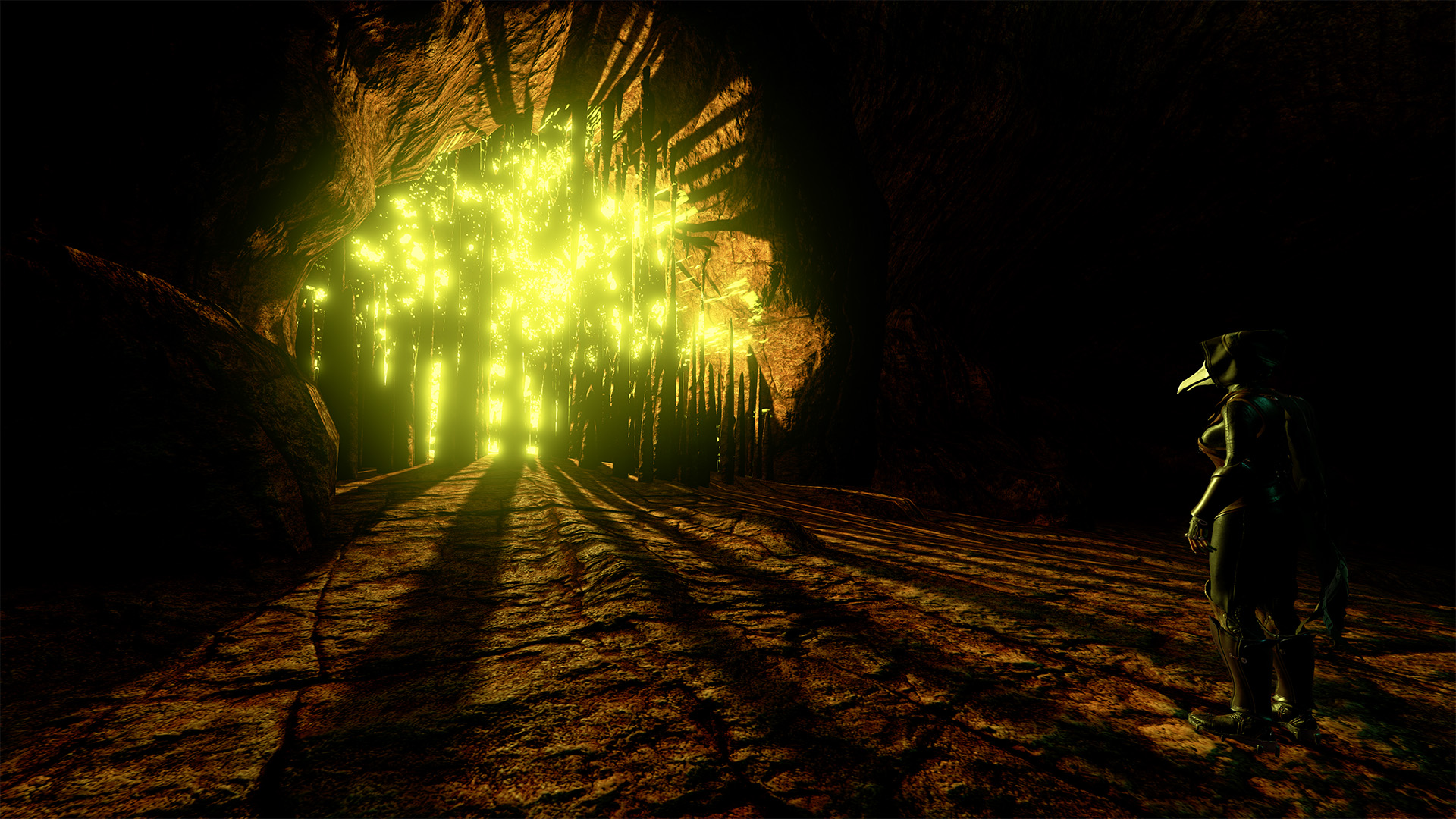 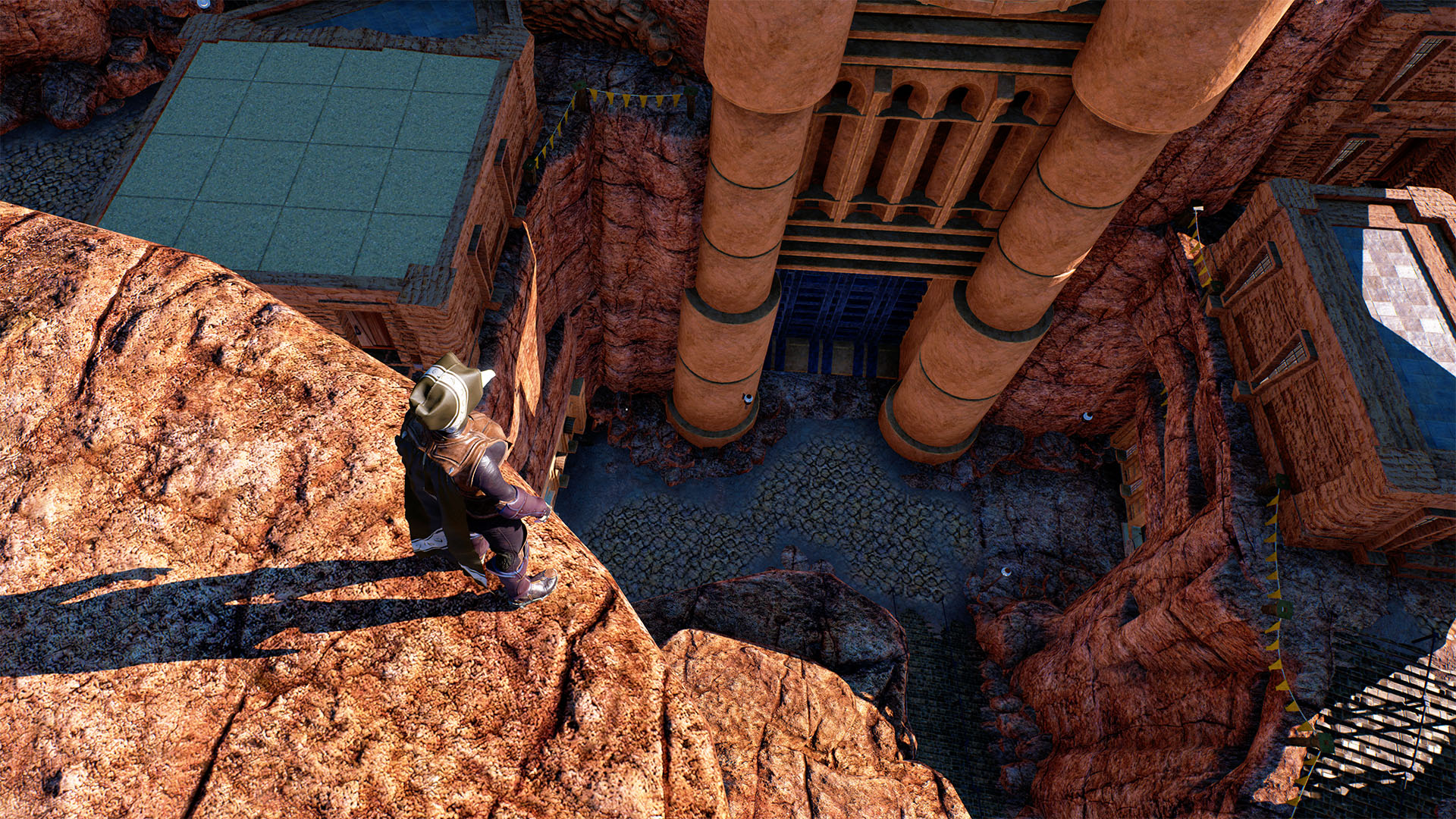 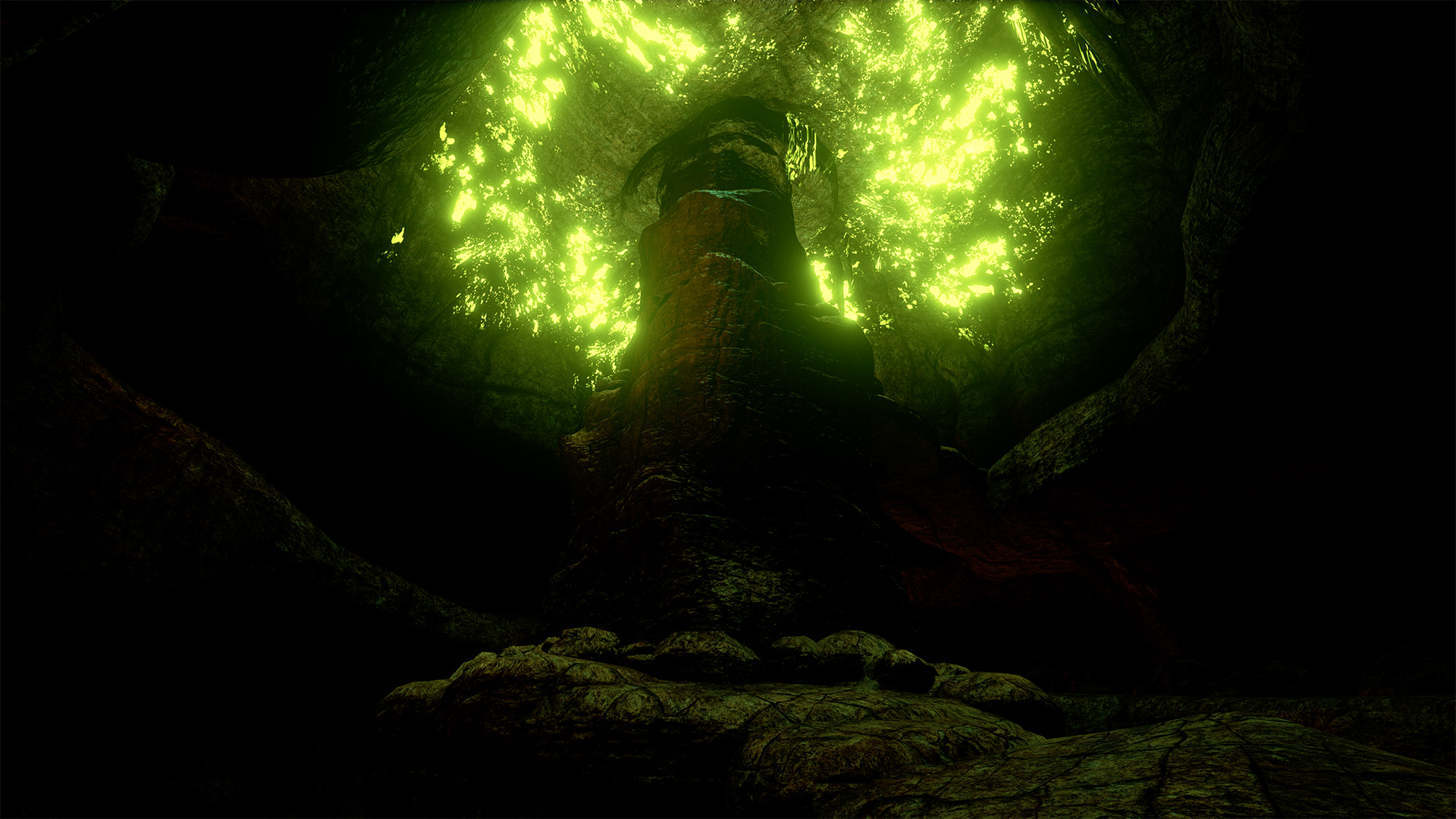