This week we have a pretty small update, as all hands were focusing on getting Ro'to Village. There almost wasn't an update, but I figured a small one was better than none.

This week we have a pretty small update, as all hands were focusing on getting Ro’to Village. There almost wasn’t an update, but I figured a small one was better than none. This update will be deceptively big, as it contains a lot of art files which have been added for the village, such as interior props and furniture, and exterior decorations. 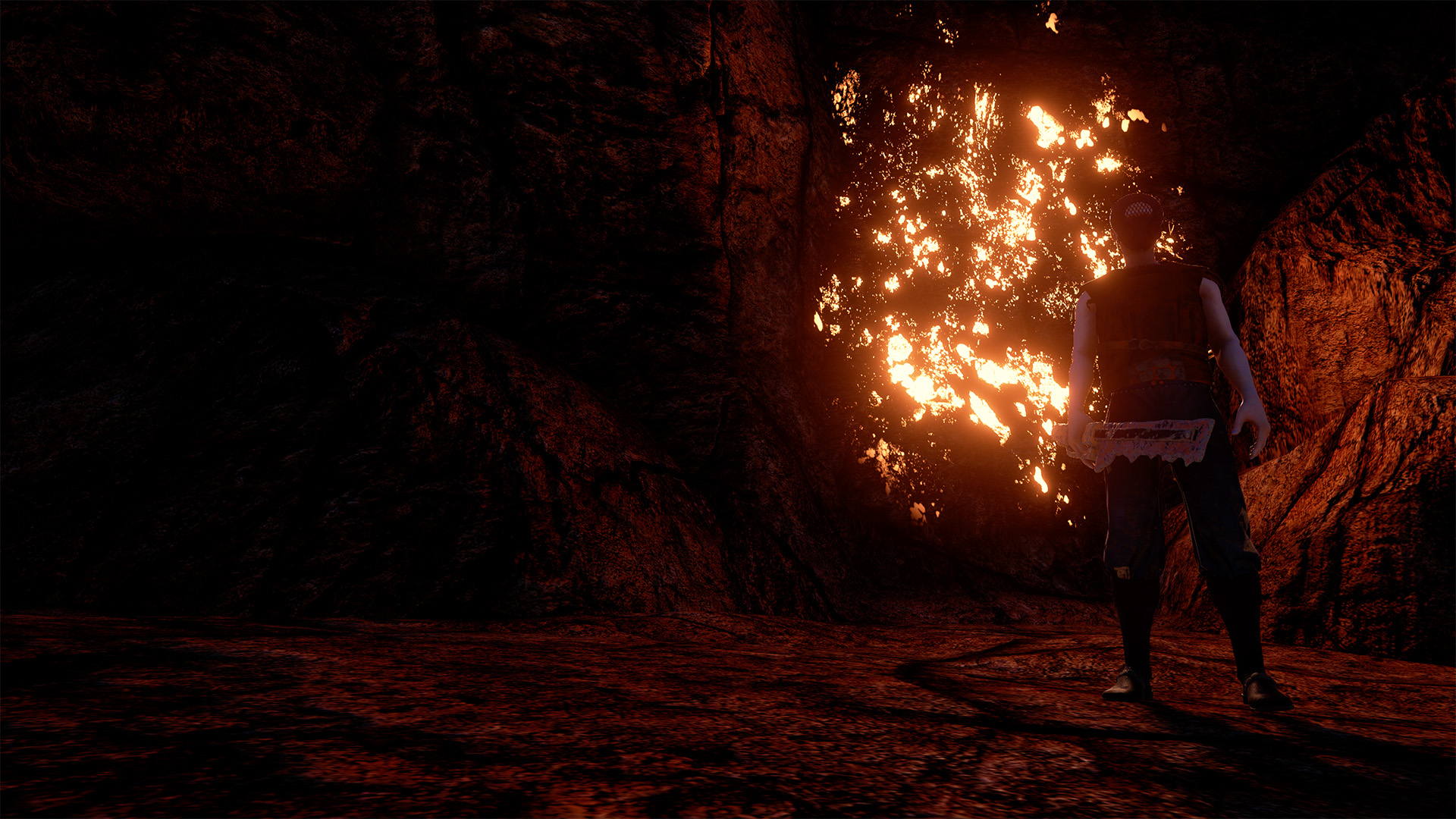 The month of May should see the introduction of the Village into the game, so there isn’t long to wait to see all of the new and exciting content we’ve been working on for several months now. Ro’to Village, like Vizaris itself is likely never going to be considered fully complete, as long as it’s the main hub of the game (Which it will be for at least a year). We’ll be constantly adding new features, content, and unique elements to the village. The important factor is that it’s a launching platform for us to much more easily introduce new content, objects, quests, and gameplay features into the game (Especially non-combat features)

In all likelihood it will also mean larger, or at least more significant updates, as instead of the village siphoning off a portion of each week’s update time, that same time will go into new playable additions to the village which are added every week 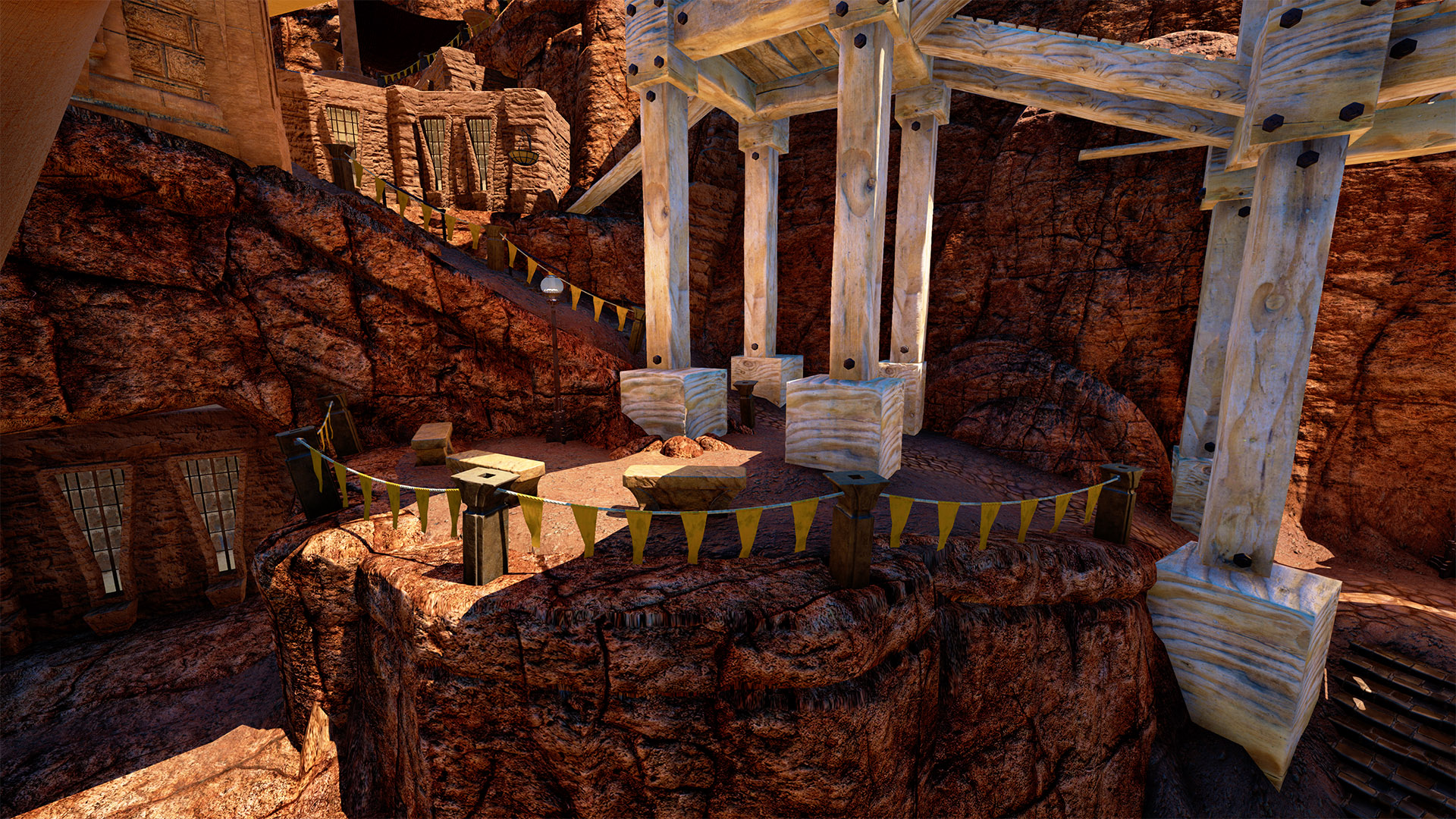 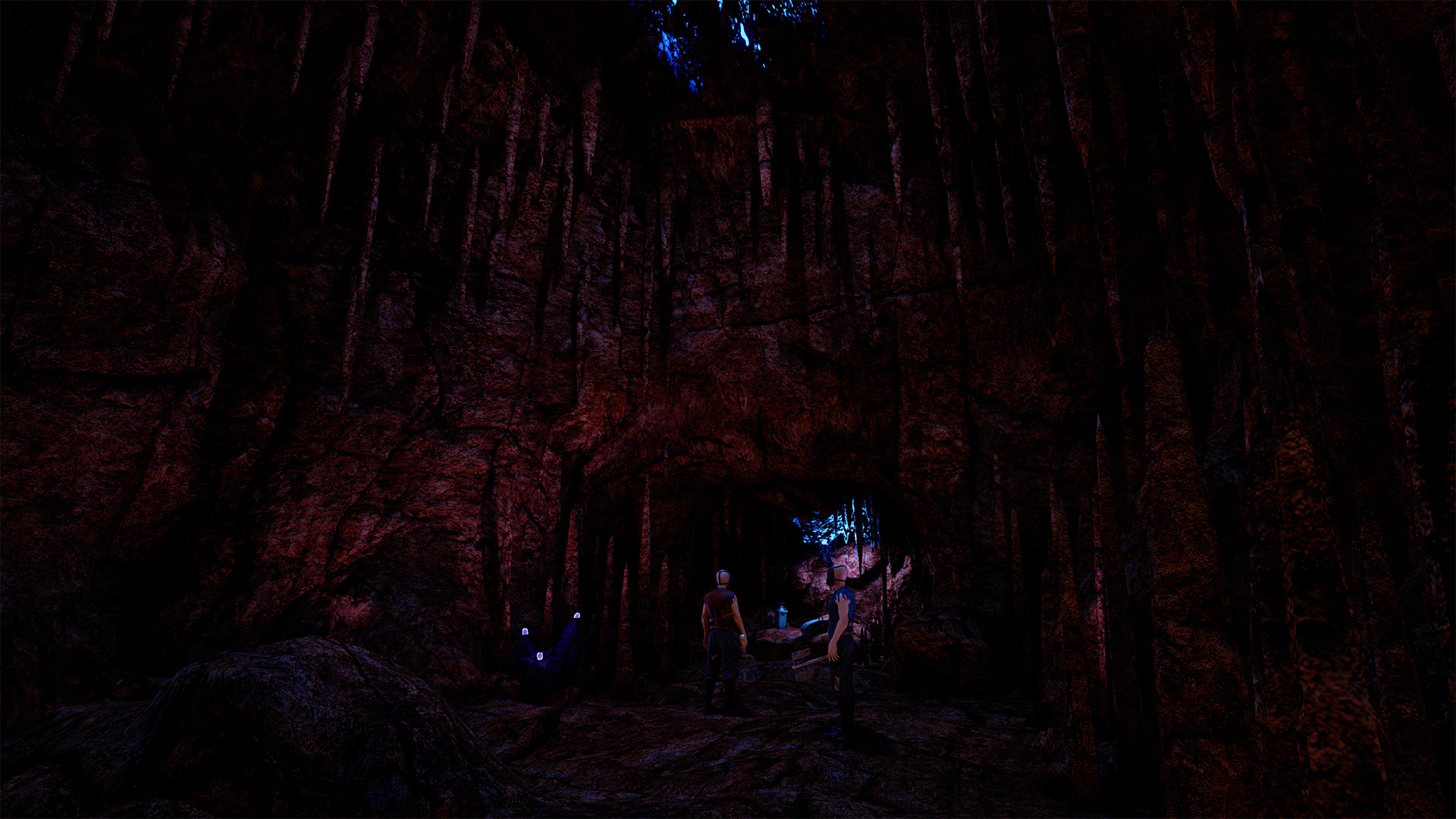 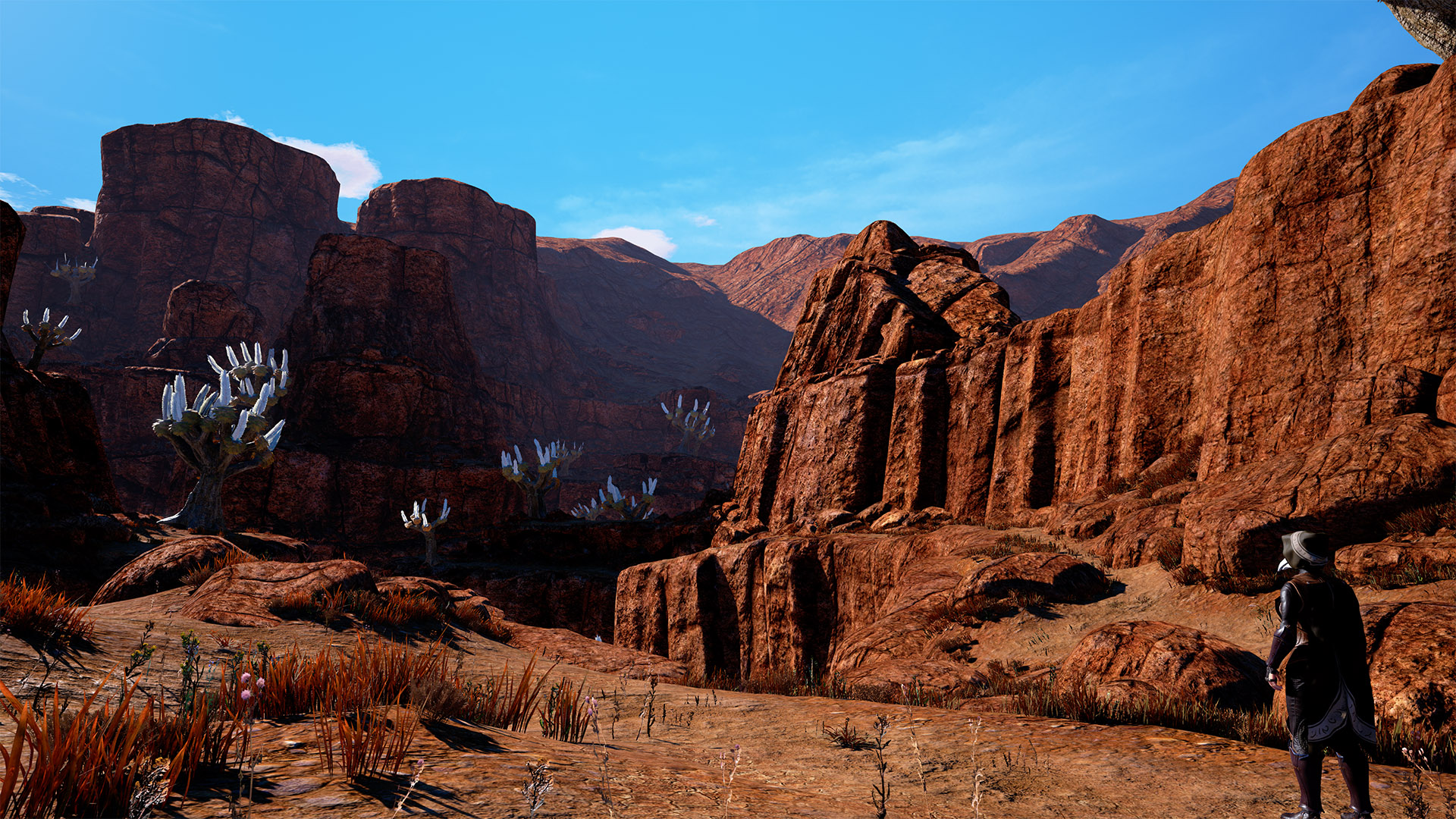 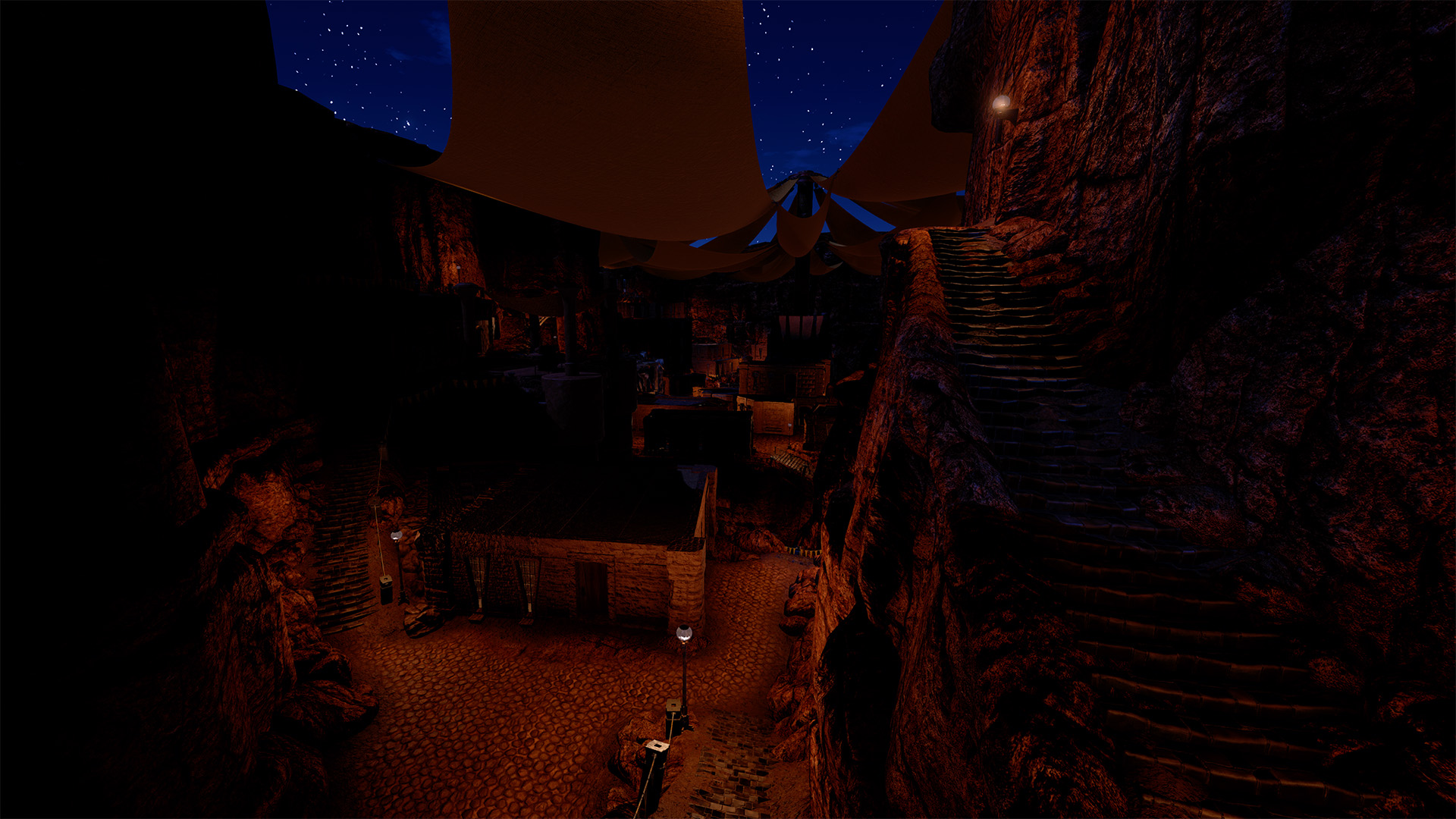 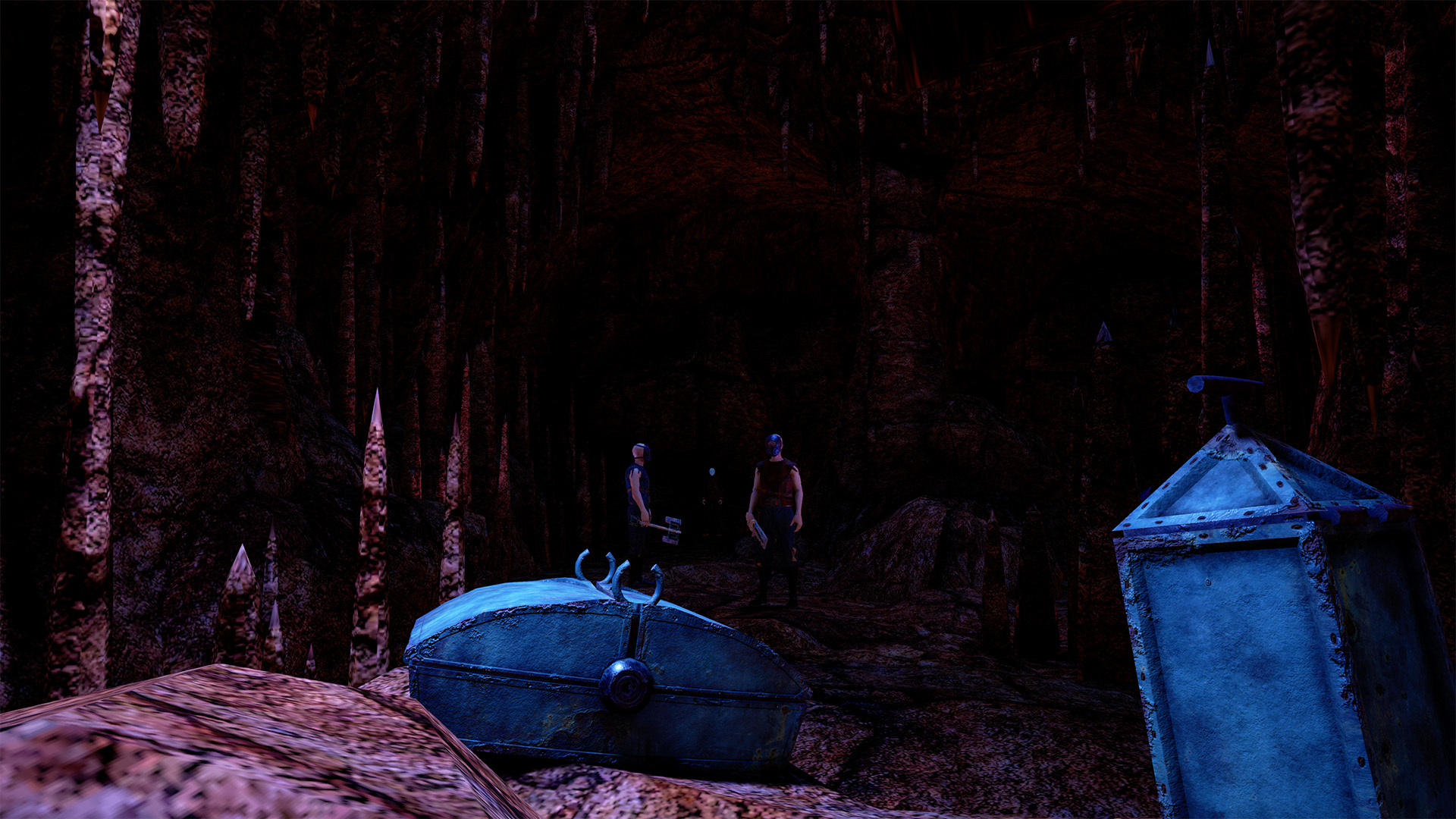