We're back with a big update, including significant performance improvements, one of the largest revised areas yet, and pretty significant additions to crafting.

We’re back with a big update, including some significant performance improvements, one of the largest revised areas yet, and some pretty significant additions to crafting. Of course, this week also has a major engine upgrade to Unreal Engine 4.11, which was the cause of last week’s missing update.

This week’s update should provide a generally smoother play experience, as well as some new toys to play around with. 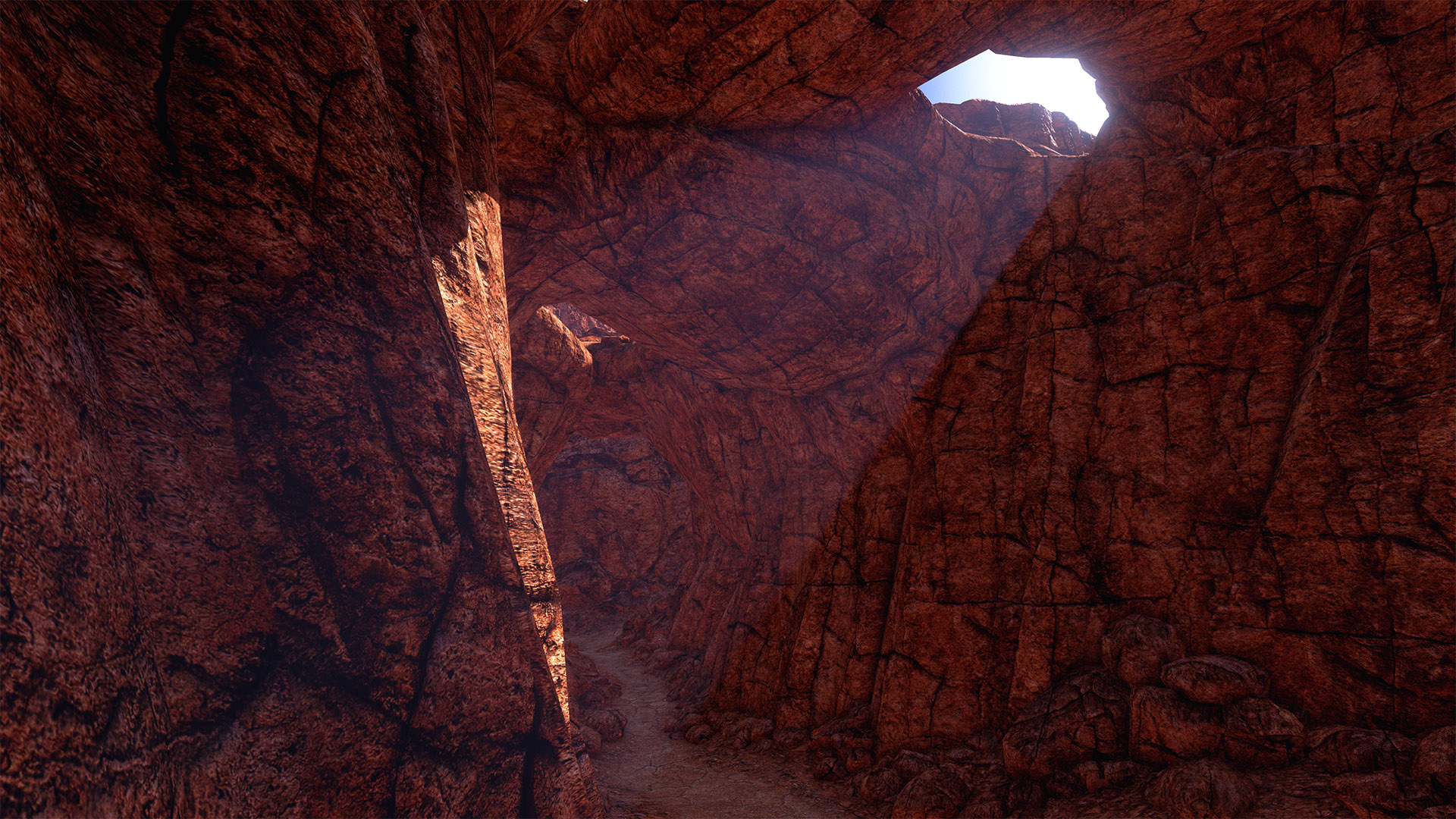 Our programmer has some personal obligations this week which will prevent him from doing any code work for the most part. However, despite his obligations he was still able to get in some emergency fixes earlier today for a few last minute bugs that were discovered – so if it wasn’t for his quick response, we actually probably would not have had an update this week.

Barring calamity, there will be an update next week though, as there are still other elements of the game being worked on which don’t need any code work.

Tools will be similar in that you’ll need to build, buy, or otherwise acquire a collection of these over time. They’ll tend to be very specific to the type of items that you’re crafting. Lower quality tools will degrade and break, giving you a good reason to invest in higher quality tools.

The quality of both the tools and the workstations will also eventually have an impact on the quality of the items you produce. If you have a junky workstation and cheap tools, even a character with high skill won’t be able to make the best quality items from that work station.

And of course, we want to integrate all of this into the game with the least amount of annoyance as possible, so as this system continues to grow and see wider use, we’ll also increase the convenience factor, by allowing you to store tools in workstations and have them automatically be considered when crafting items (So you don’t need to perform constant inventory management and lug around annoying tools)

Crafting will continue to grow with the game, as it’s one of the core pillars of gameplay in Vizaris (though like everything, it will be entirely optional). Nearly every player build will eventually want to have at least one crafting skill – and there will be plenty to choose from. 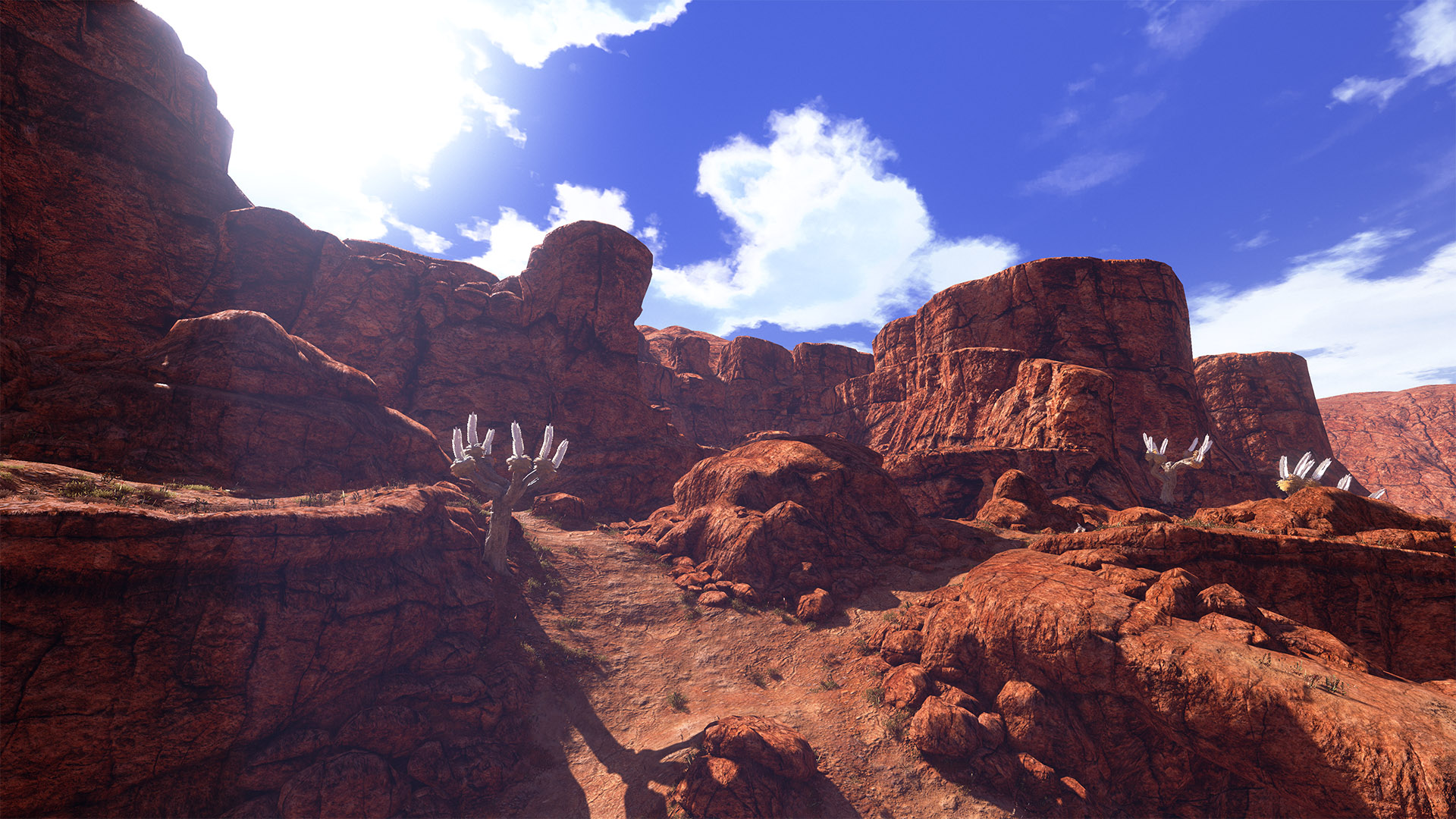 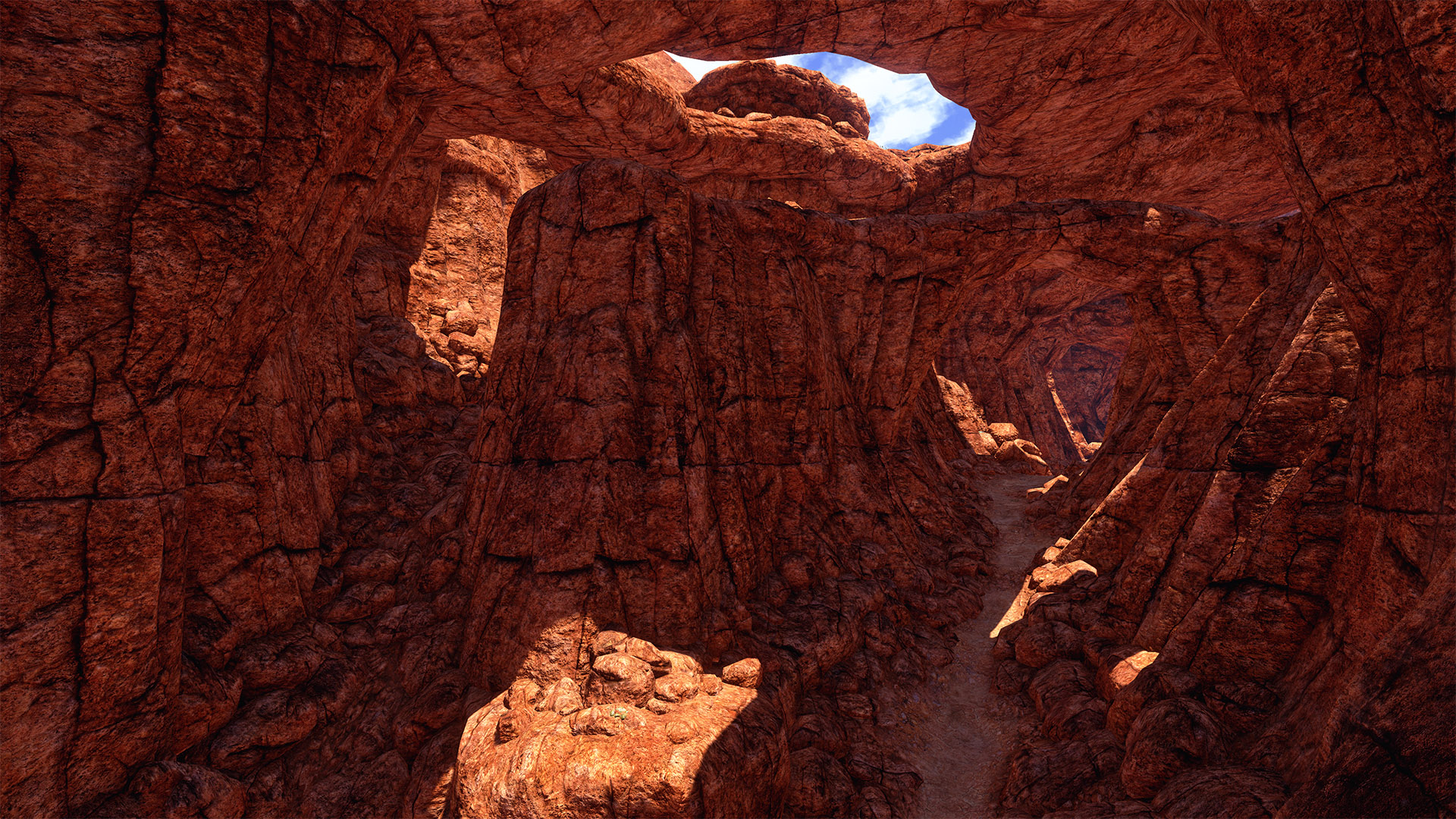 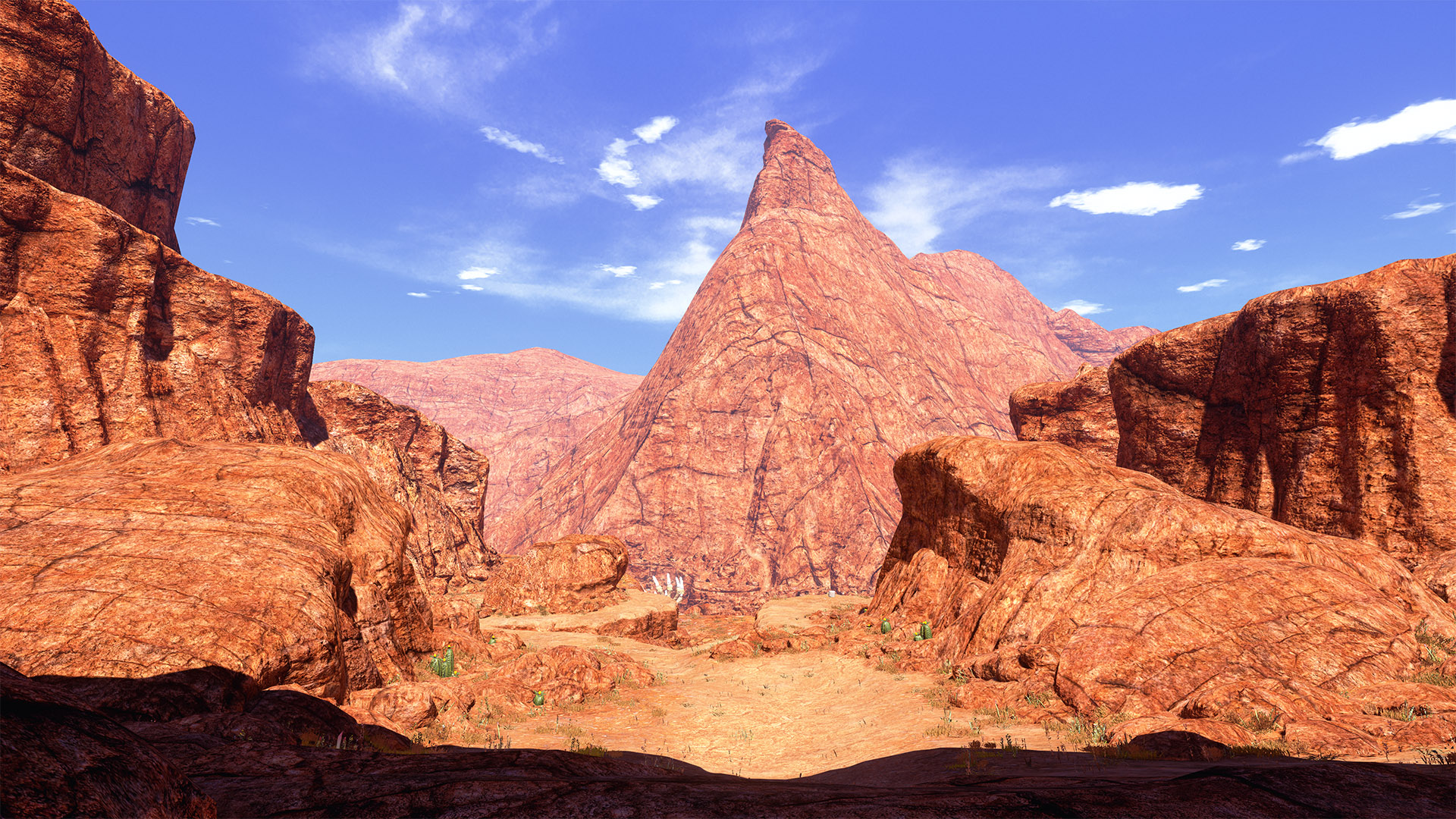 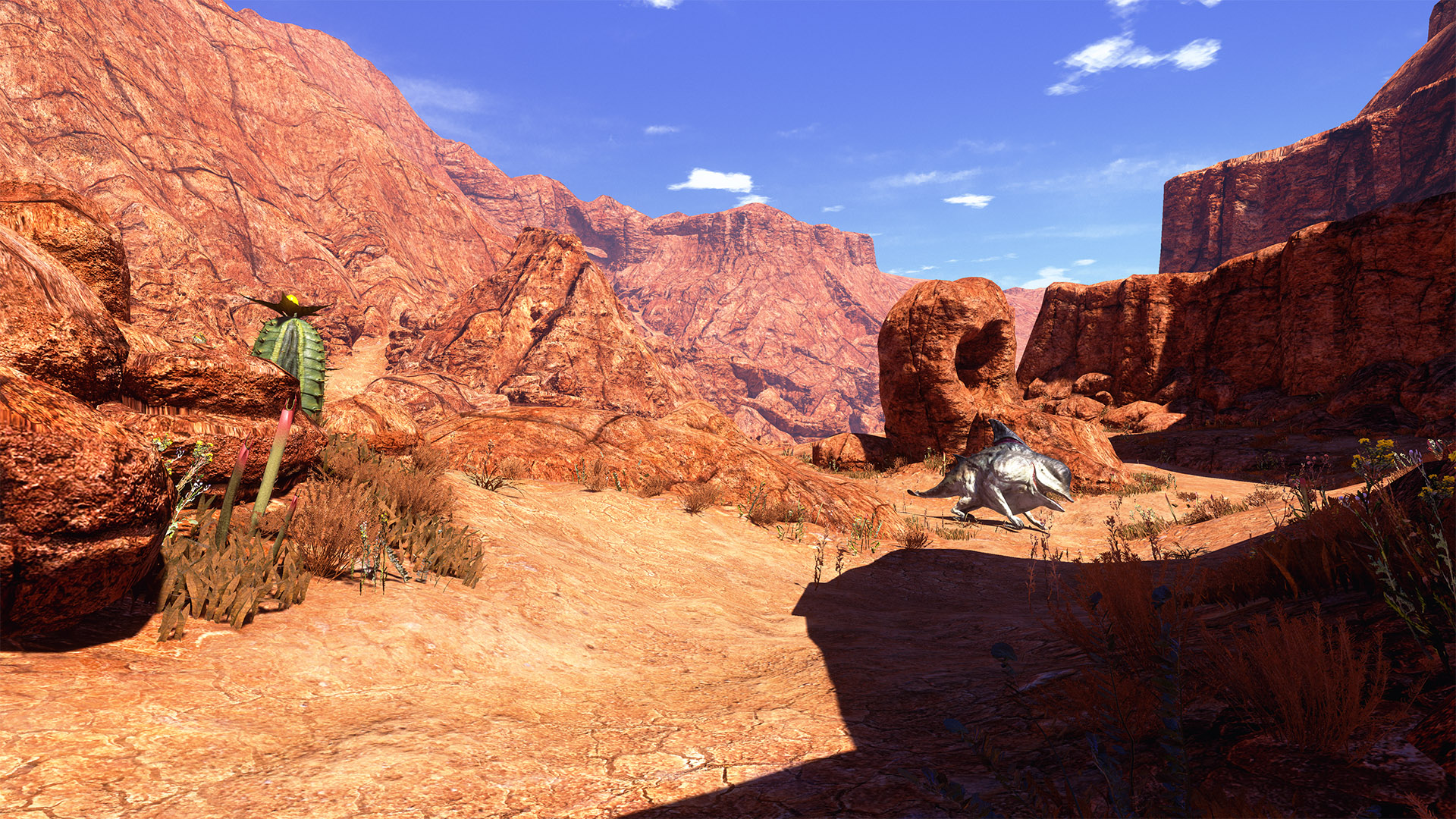 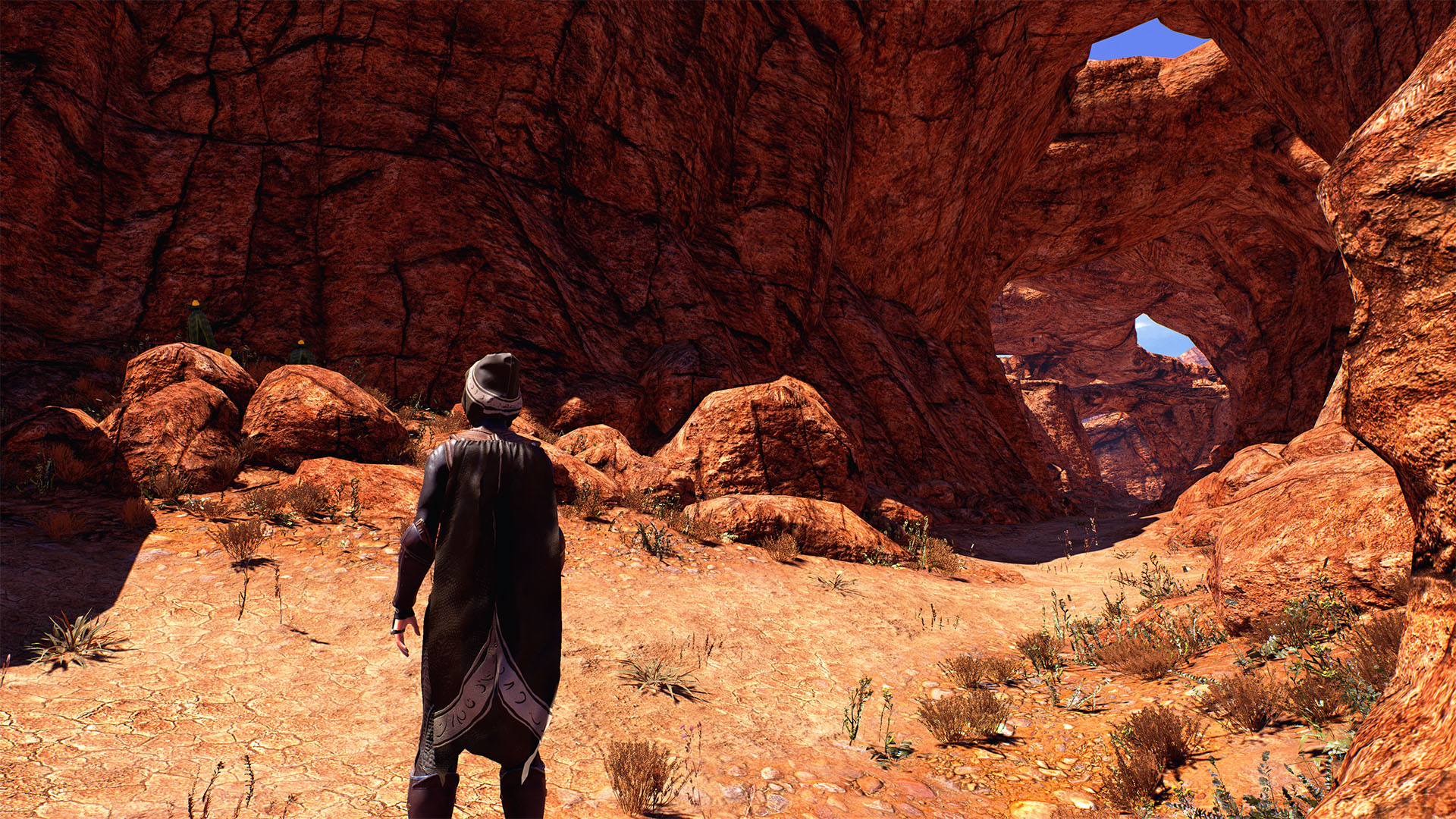