This week, Vizaris received a number of performance enhancements, stability improvements, and small-feature upgrades. There are no new major features this week, but the work that was done will improve your entire play experience.

Happy Easter to all those around the world who celebrate it! We hope you had a good weekend. This week, Vizaris received a number of performance enhancements, stability improvements, and small-feature upgrades. There are no new major features this week, but the work that was done will improve your entire play experience. From time to time, we’ll spend a week just squashing bugs, improving performance, and tweaking small features. This helps to ensure that the overall quality of the game remains high. When you add too many large features too quickly, the quality of the game can suffer – and weeks like this help to keep things in check. 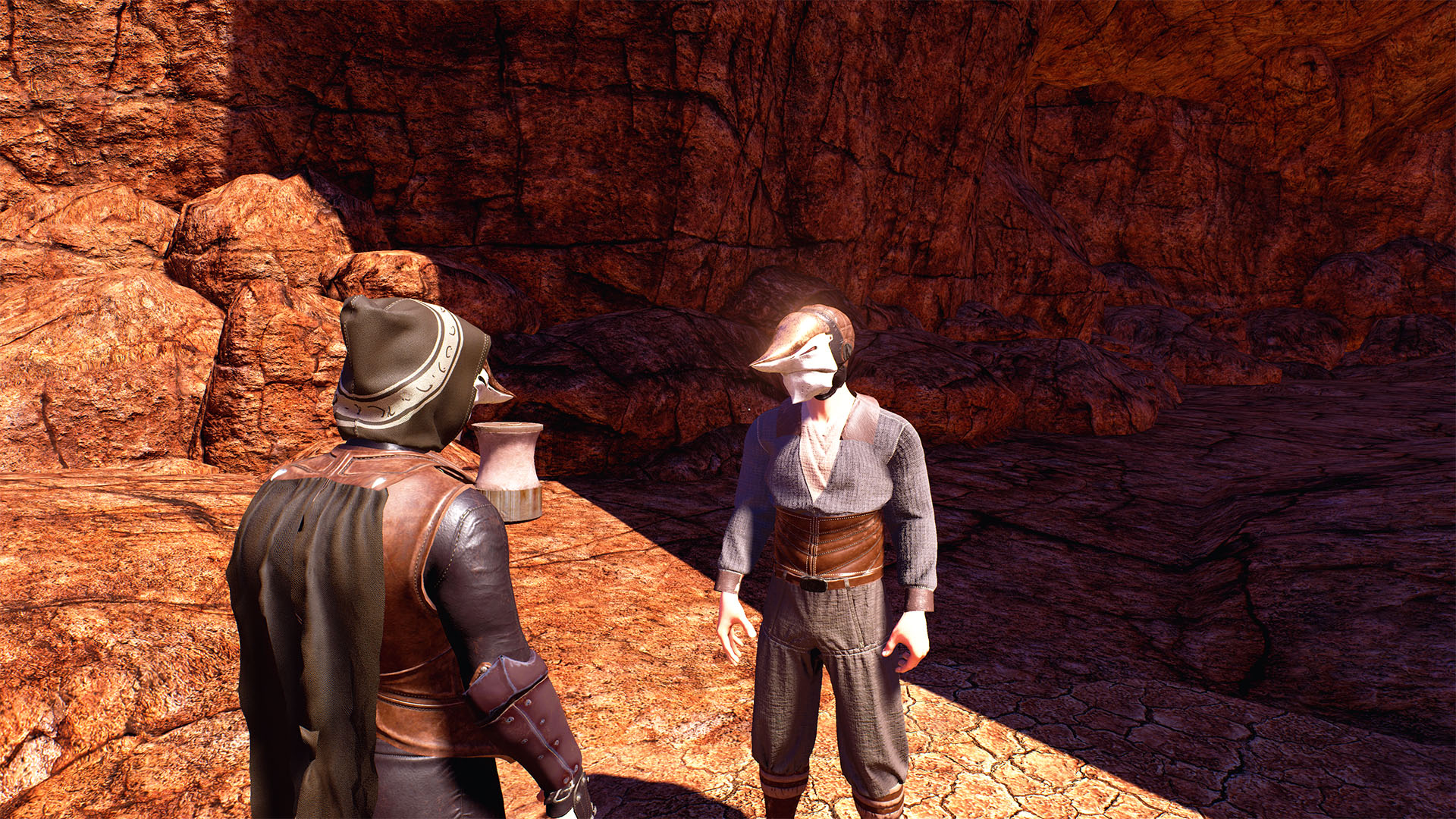 So, male characters are -finally- in the game, after all this time. It’s great to finally be able to add them to the game. Now, in terms of practical changes due to this, there aren’t that many. Behind the scenes we’re getting the very complicated art which will allow us to introduce some of the more advanced character customization features, like face sculpting and hair.

All of the new outfits added to the game are modular and designed with the upcoming Outfit system in mind. This means that you’ll be able to switch out different components of your characters to customize their look however you want. The new art is also very efficient, especially when you have a large number of characters in an area, such as the village. We’re really looking forward to being able to put the Village, the Outfit system, and advanced player customization into the game in the coming weeks. 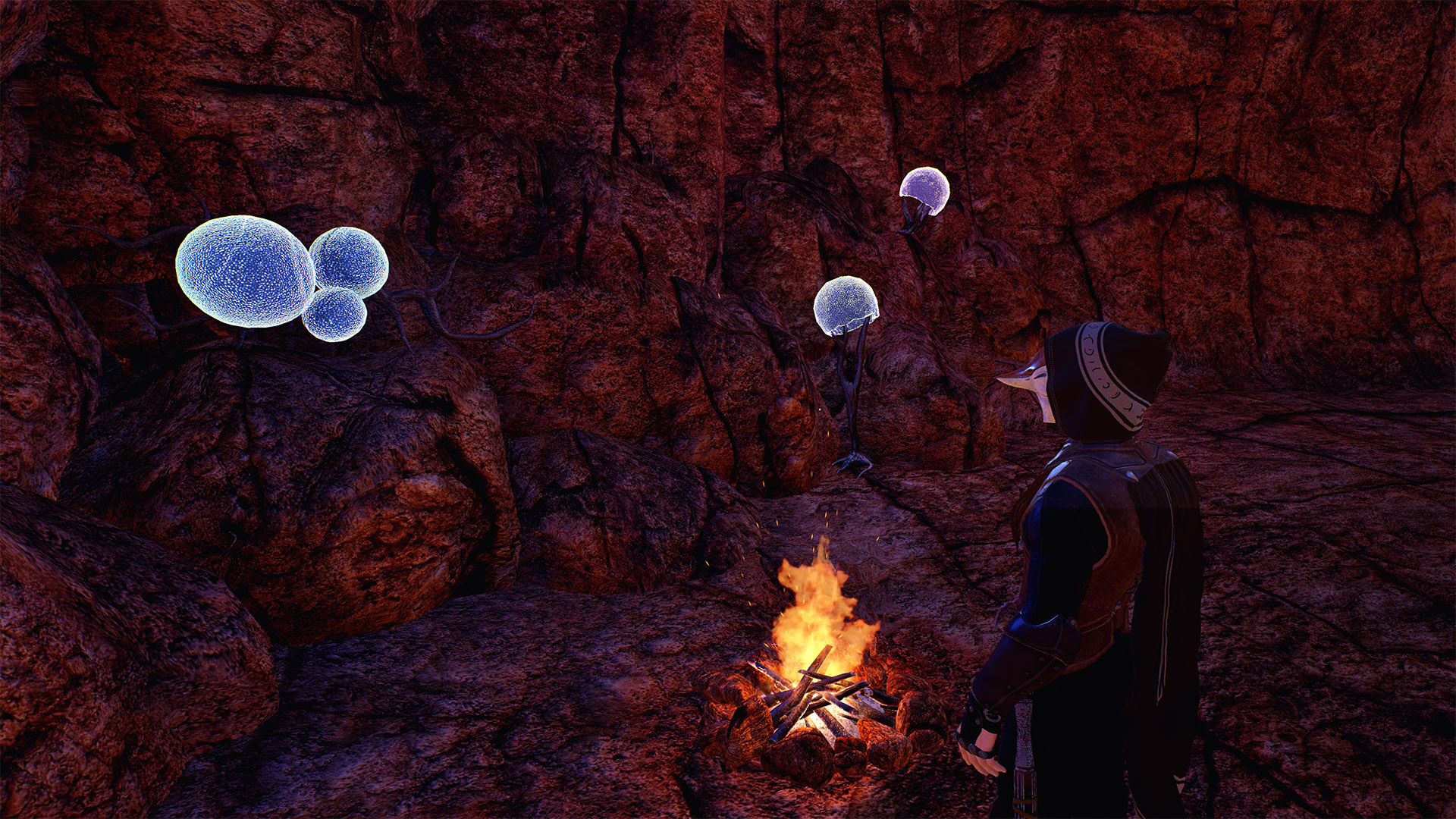 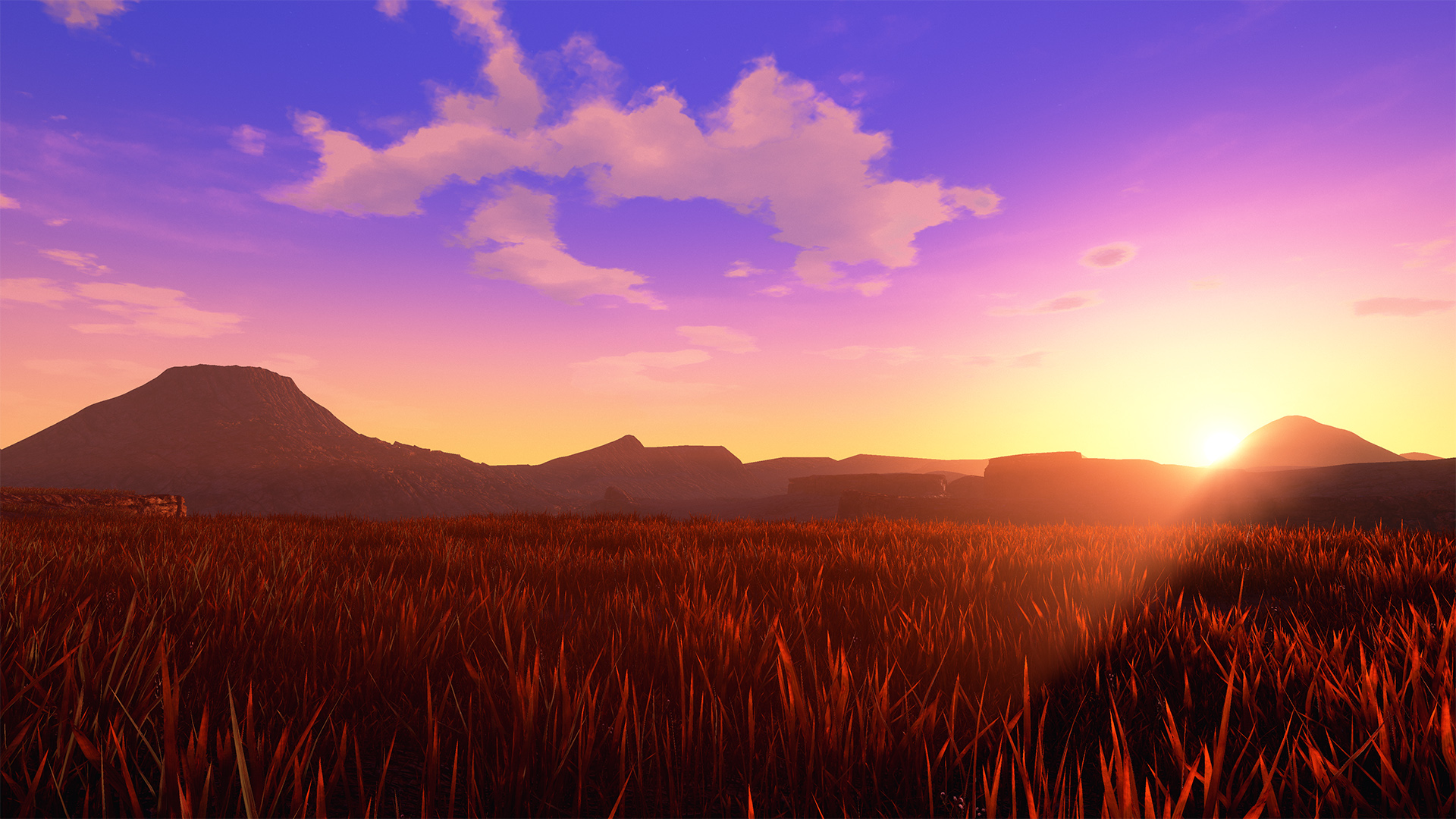 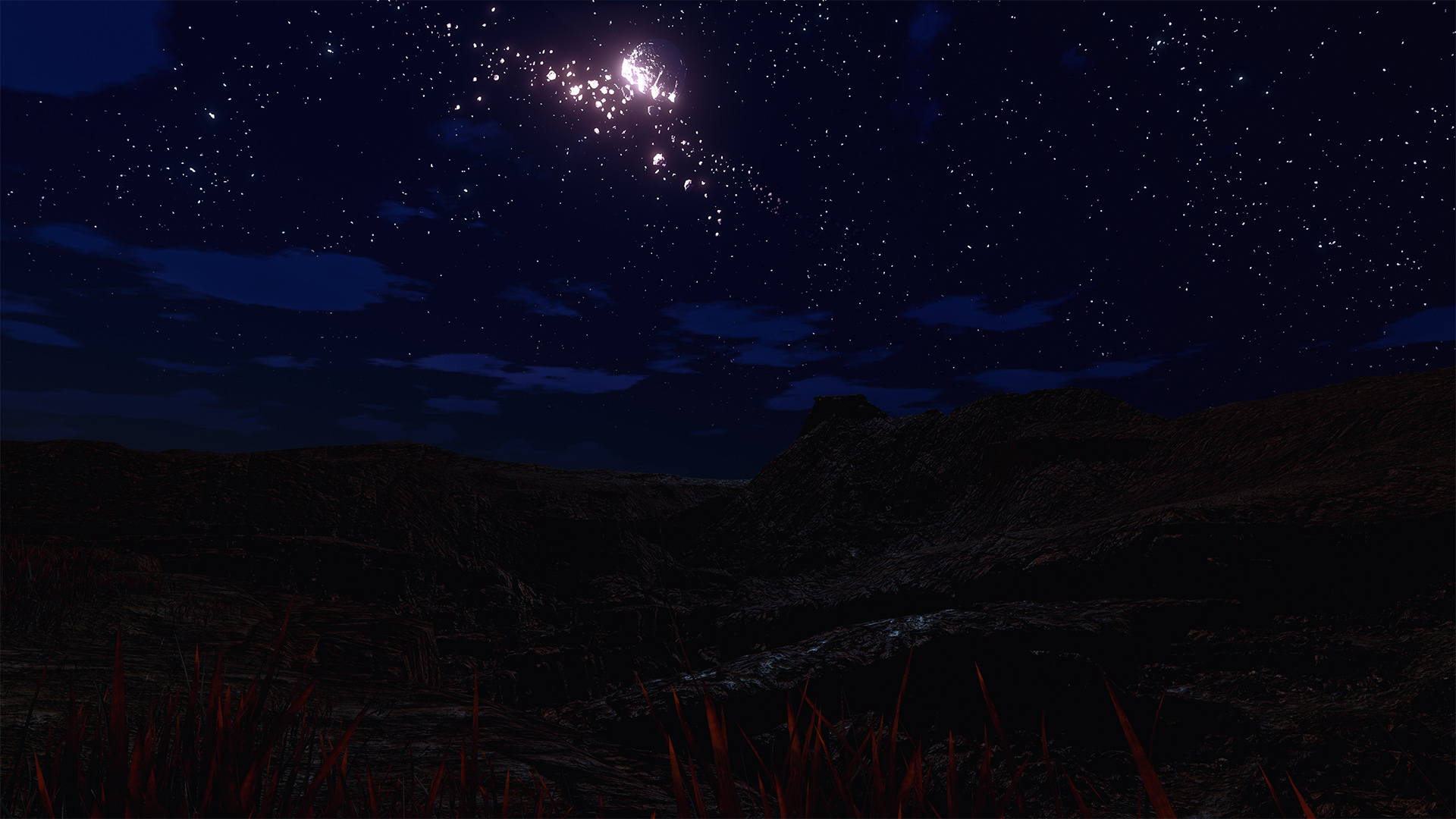 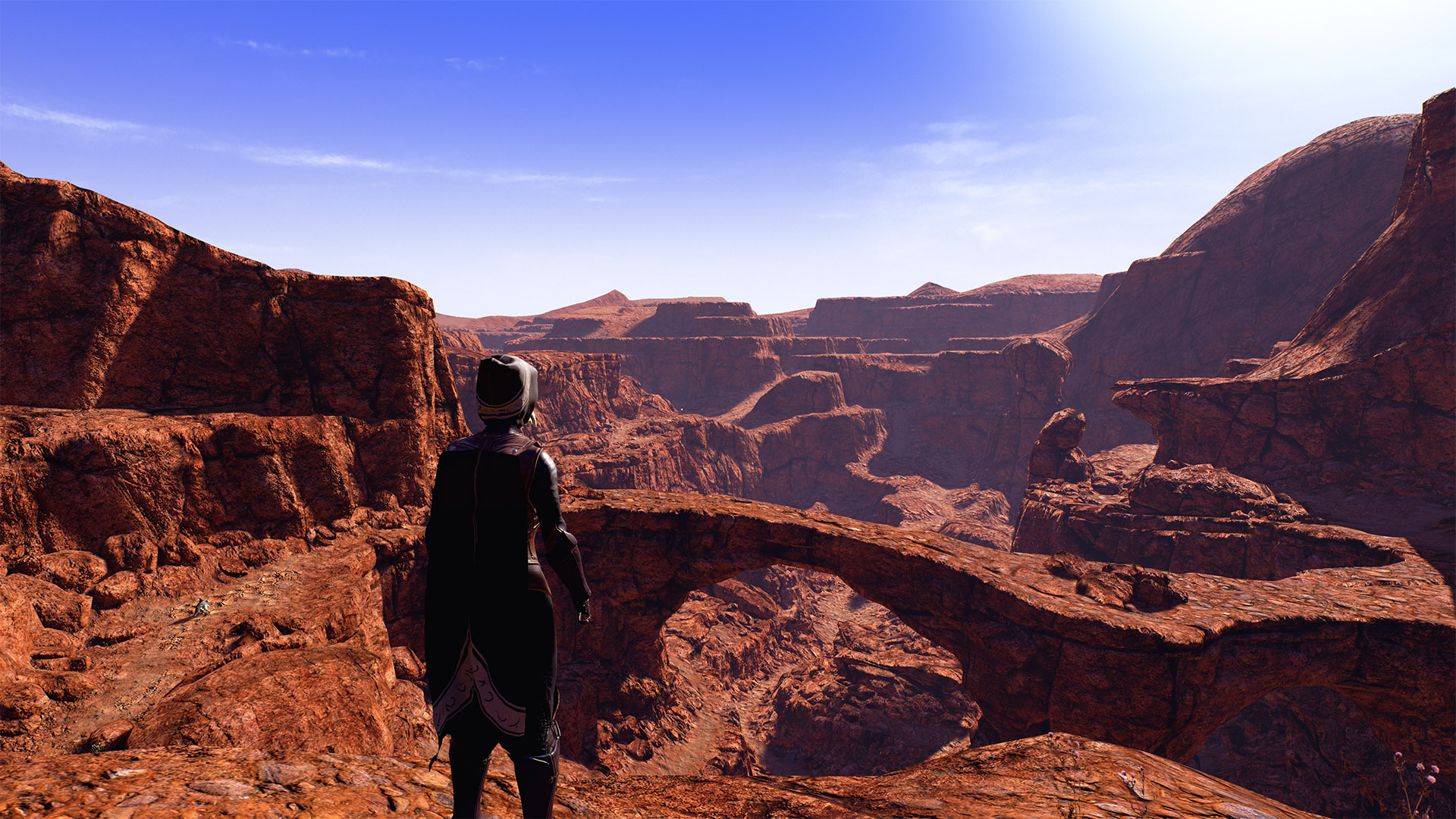 I have a great desire to play Elite vs. Freedom. It is possible to send me a demo or full version.