The biggest addition to Vizaris this week was the near-complete support of controllers to the game. Simply plug in your Xbox One controller, or gamepad of your choice, and for the most part play completely free of a keyboard and mouse.

We’re back once again! And with an actual update to the game! You have my profound apologies for the lack of a playable update last week. We were in the middle of a major overhaul to several components of the game, and I personally spent several days out of commission due to non-life threatening medical procedures. This week is one of those weeks, where the changelog looks deceptively small, but has some pretty significant changes to the game. 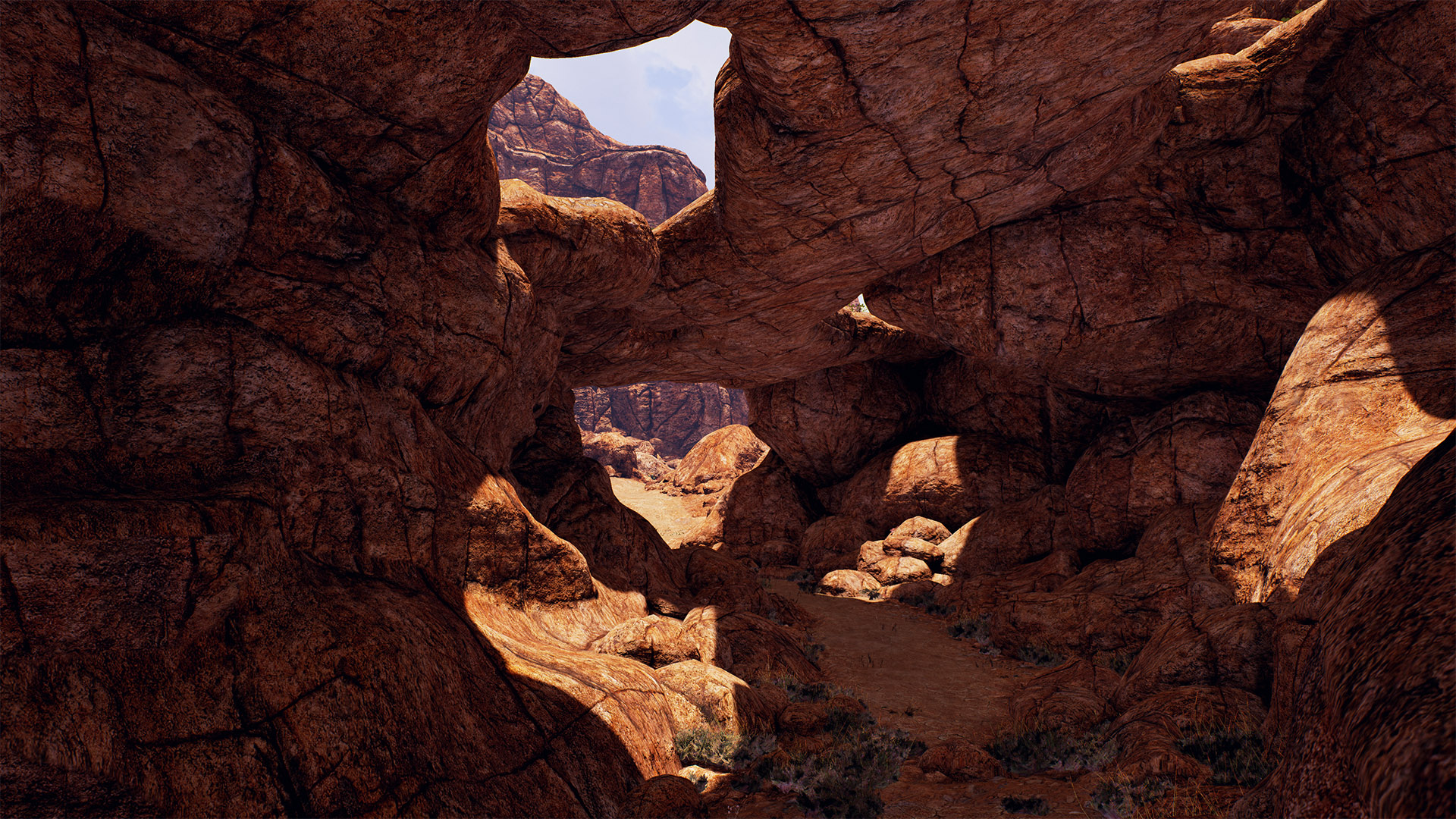 So as you can see, a lot of backend stuff, a lot of major revisions. You’ve probably noticed of late that a lot of the major code stuff has been going into the village. It’s all part of a major push (separate from controller integration) to get the village operational. Aside from further refinements to controller support, you can expect some additional backend work on NPC Disposition (How much NPCs like your character), Schedules, and refinements to the bounty system before it’s all operational. There’s also going to be even more art, because the village is full of that.

I’ve been harping on this weekly for quite a while now, but the village is really going to take the game to the next level, and provide a stable foundation for virtually every addition to the game for the next several months. I’m looking forward to getting it ingame more than anyone else. 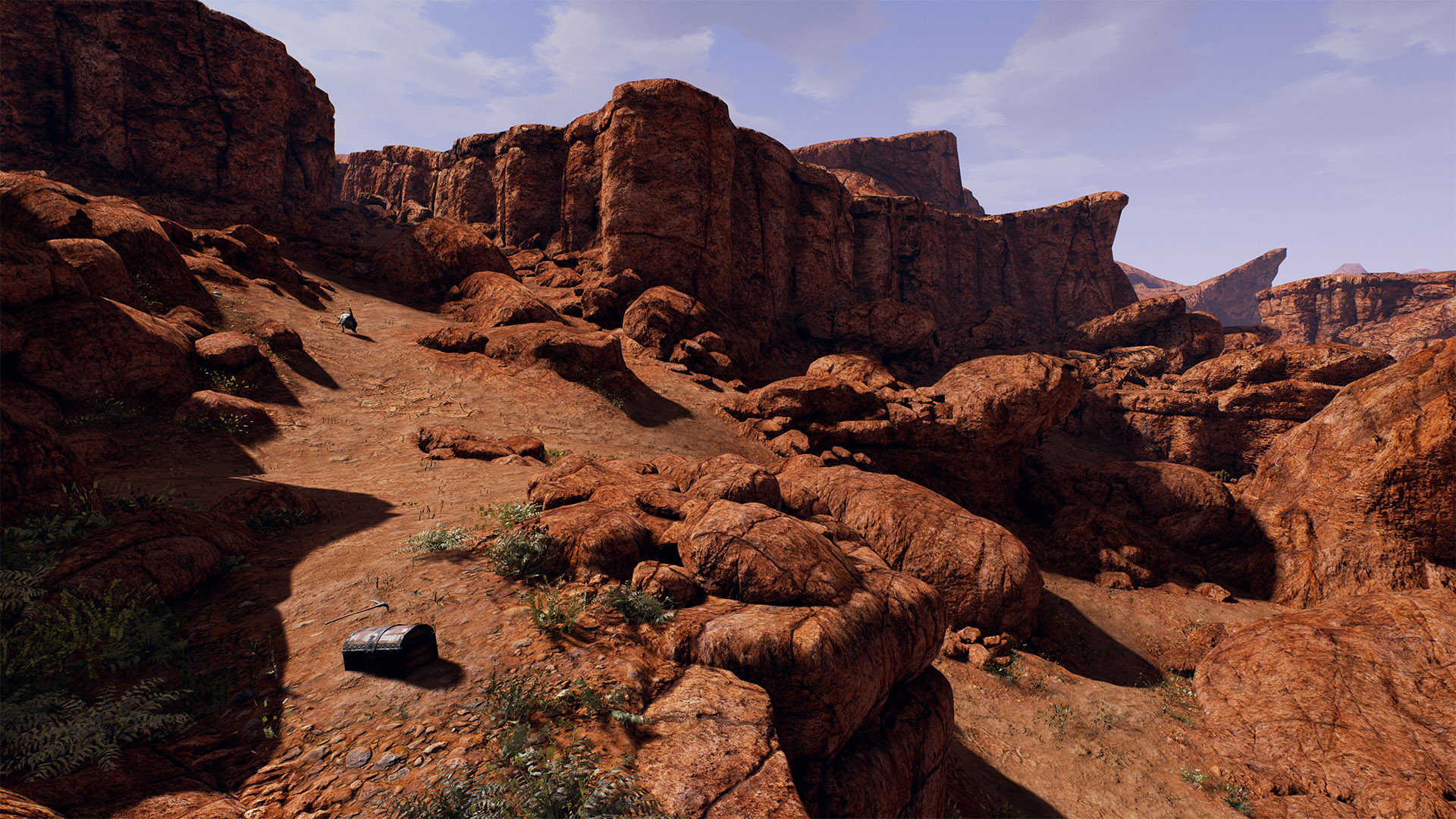 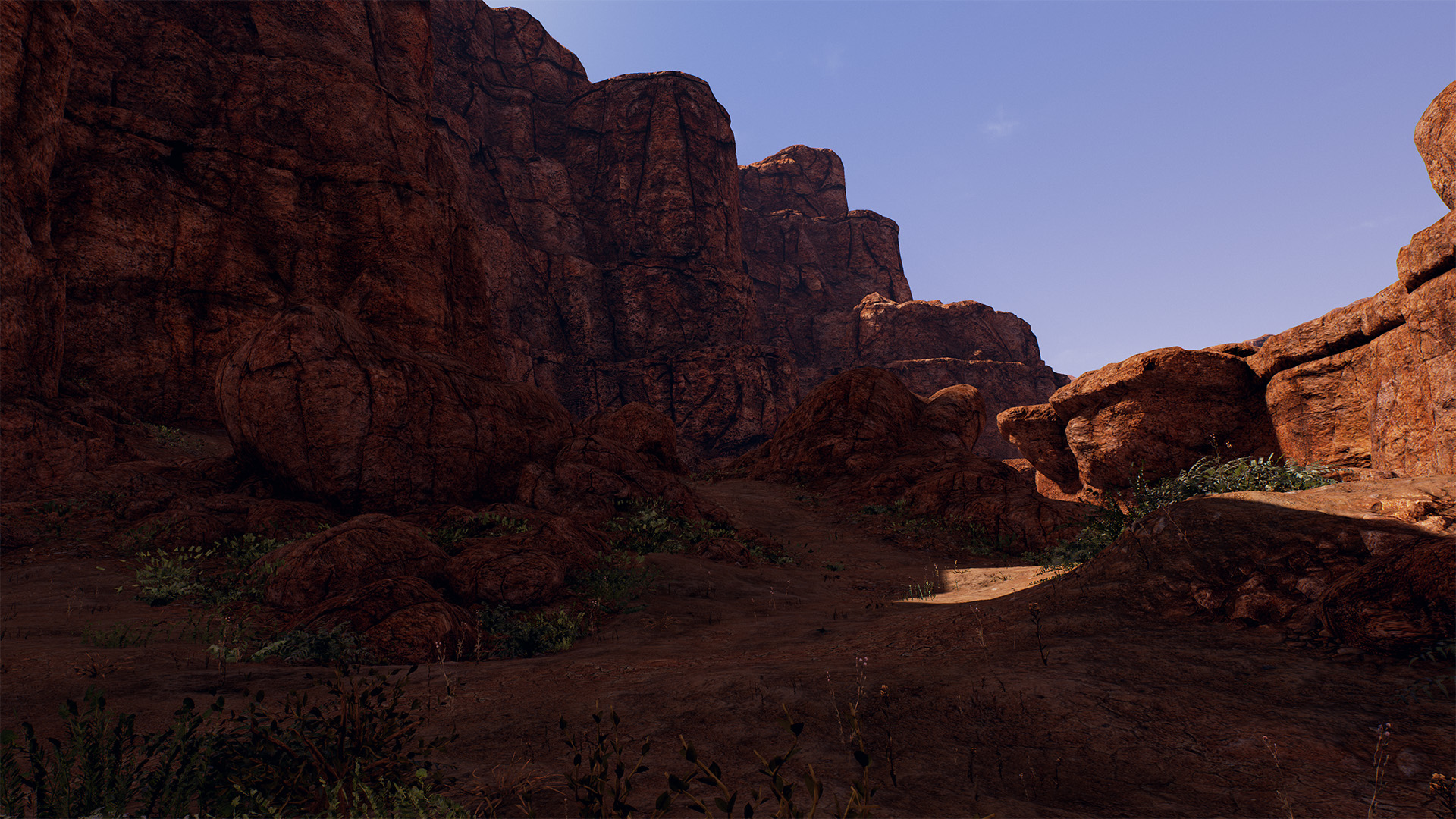 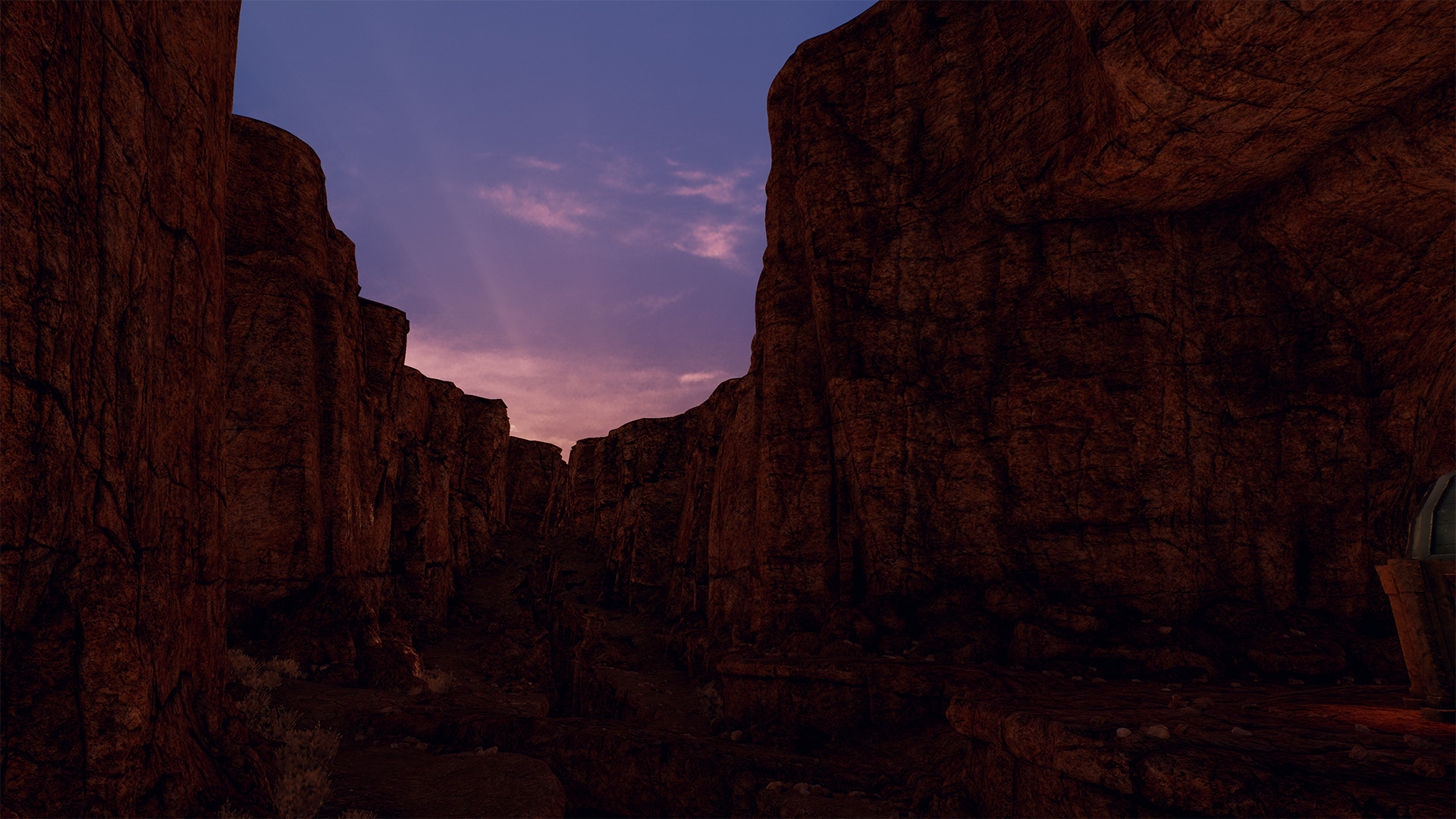 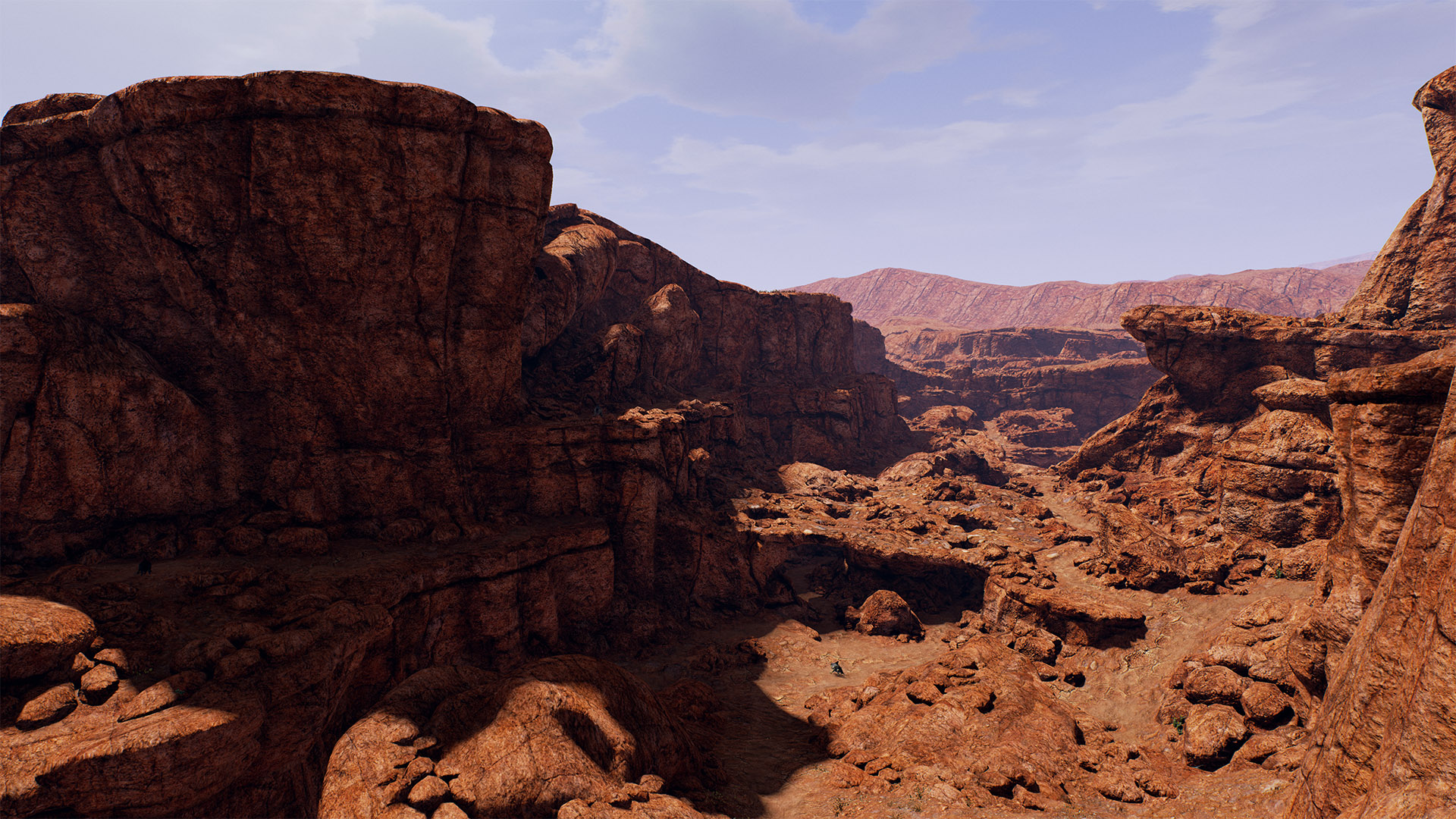