We've got a pretty hefty list of changes this week, including a massive overhaul of combat which should dramatically improve the feel of the game.

We’ve got a pretty hefty list of changes this week, including a massive overhaul of combat which should dramatically improve the feel of the game. Last week we had some issues with some old code being removed making dolfogs extremely dangerous (even the little one in the tutorial cave), but all of that should be resolved this week. 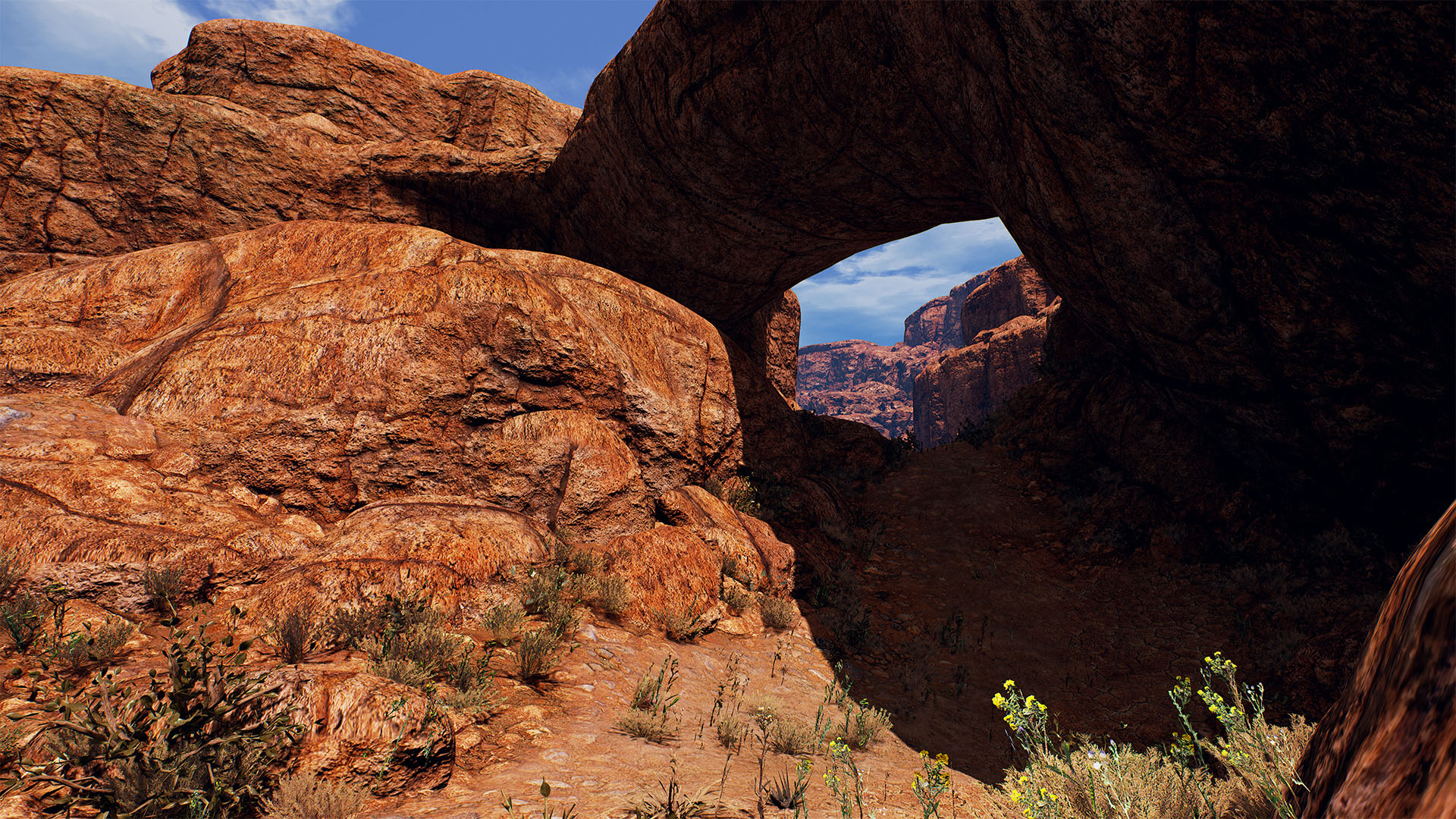 The backend work is the first inklings of a comprehensive upgrade to the behavior of NPCs outside of direct combat. This upgrade will include new behavior such as scheduling for NPCs, a calendar system for the game, guards, stealing, crime, bounty, basic stealth, and much much more.

We’ve refocused on these tasks as the addition of Ro’to Village to the game draws closer, we need these features to fully realize the village. These features will provide the foundations for many new layers of gameplay, and the village itself will become a crucial nexus for gameplay in the near future. 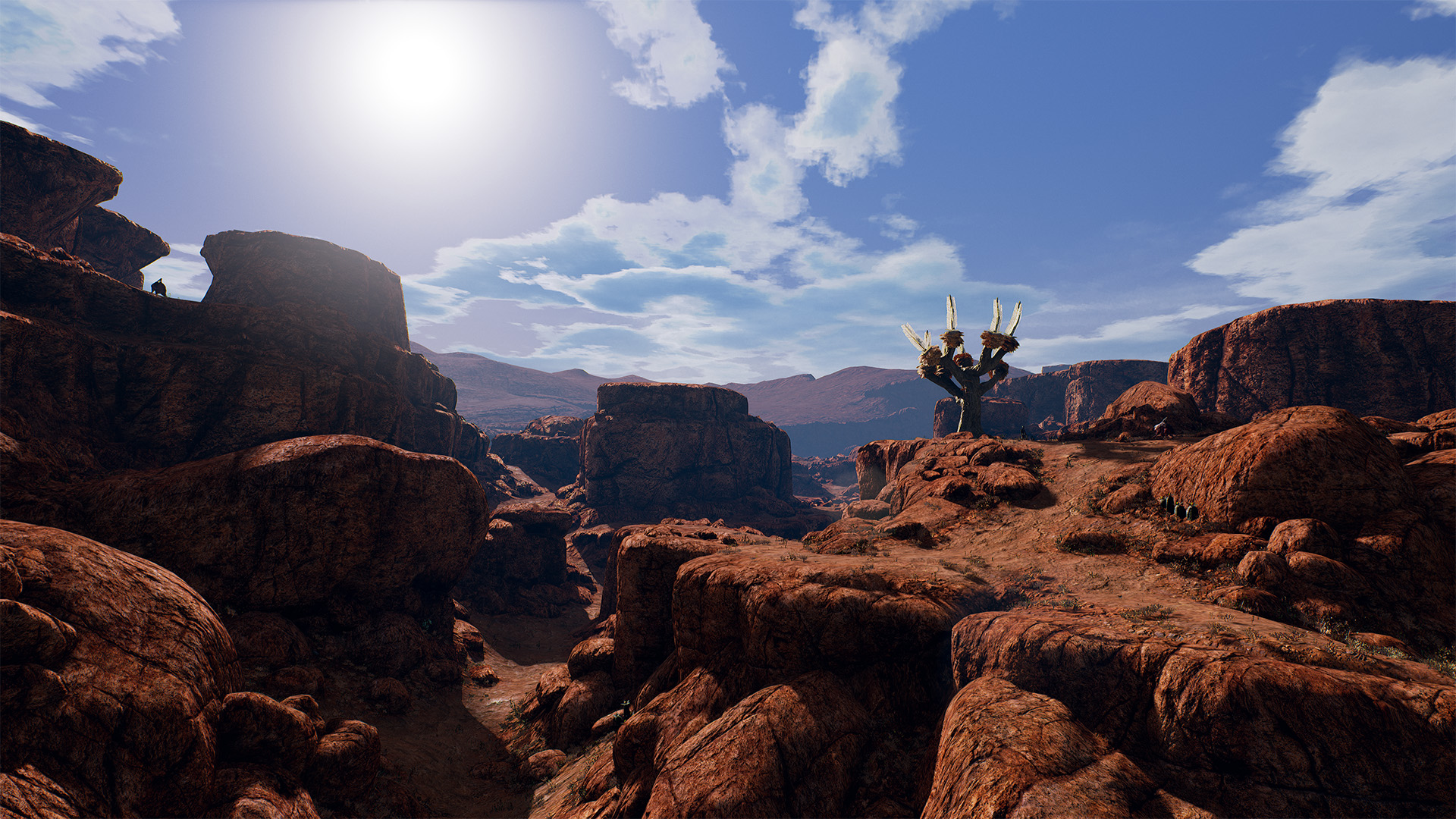 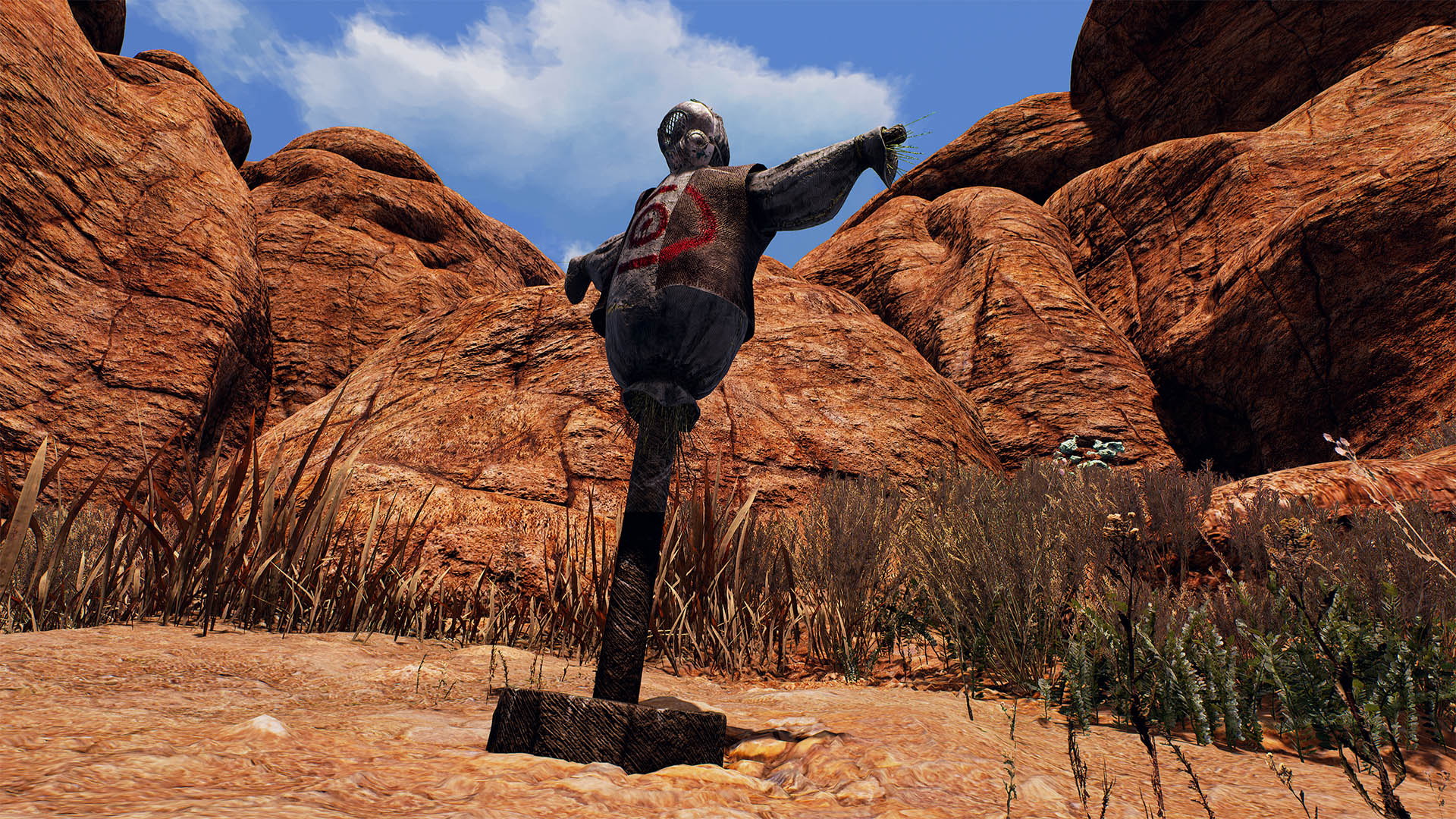 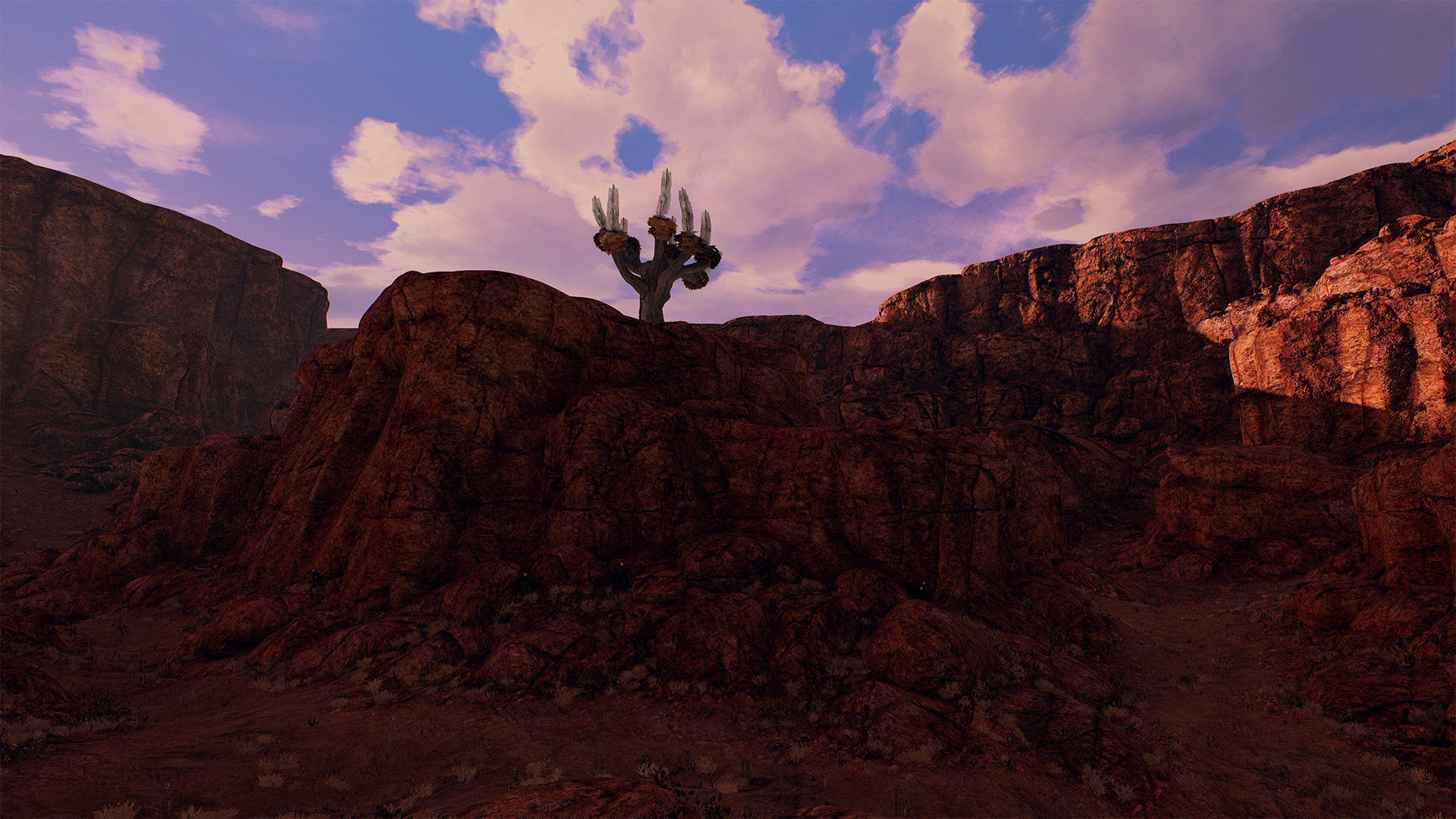 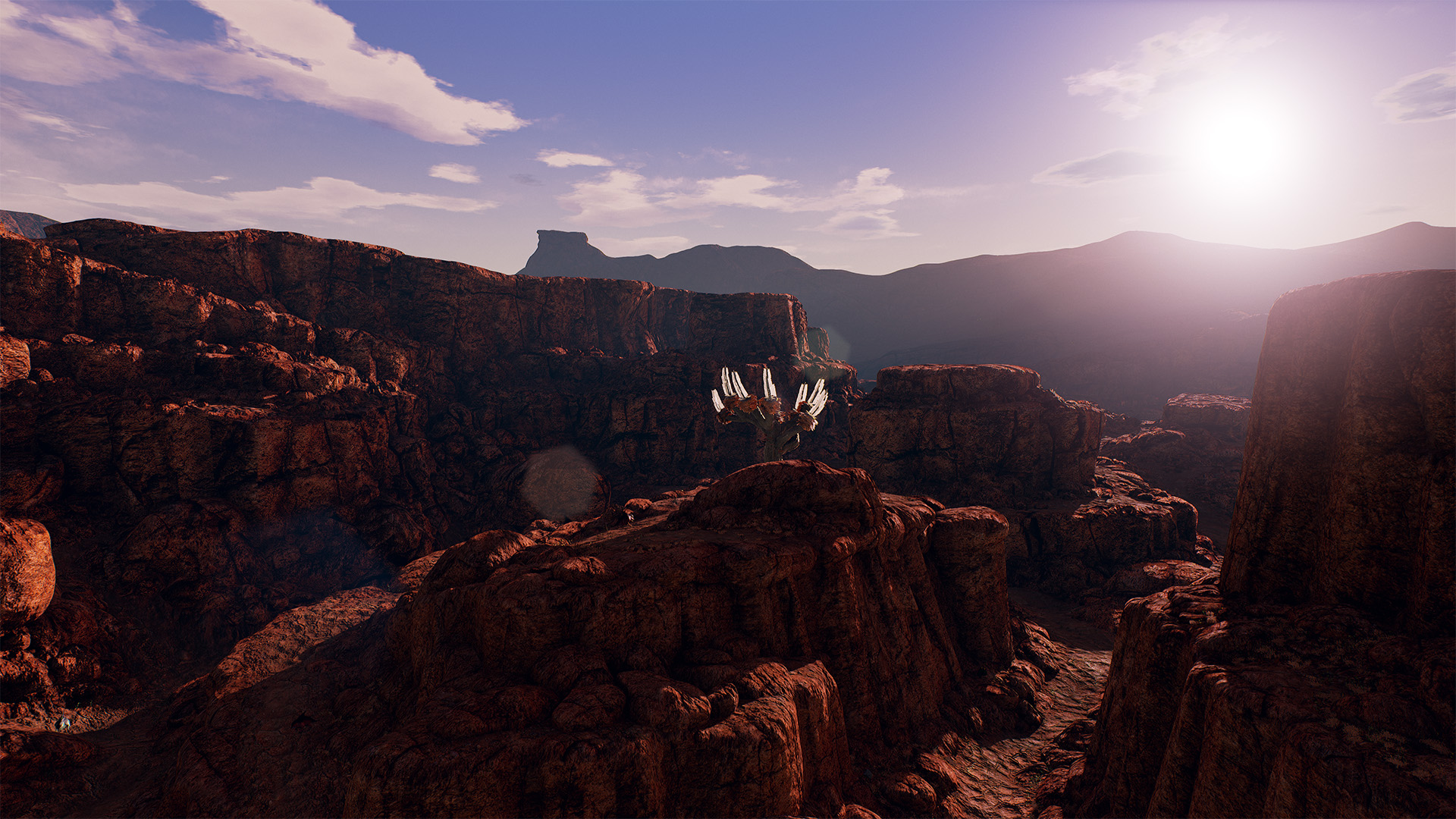