This week pretty much all of the programming time was dedicated to improving the map, as a result, it is now possible to pan around, and actually zoom in on the map, making it easier to take advantage of the doubled resolution map image from last week

This week a lot of stuff simply didn’t come together the way I was hoping, so the update is going to be a little smaller than normal; and for that, I apologize! A lot of things got half-baked or even finished, but not soon enough to make it into this week’s update.

If next week isn’t as much of a foxtrot-fest as this week, we should be able to make up for it with a more substantial update. Several of Murphy’s Laws makes this unlikely, but we’ll see! 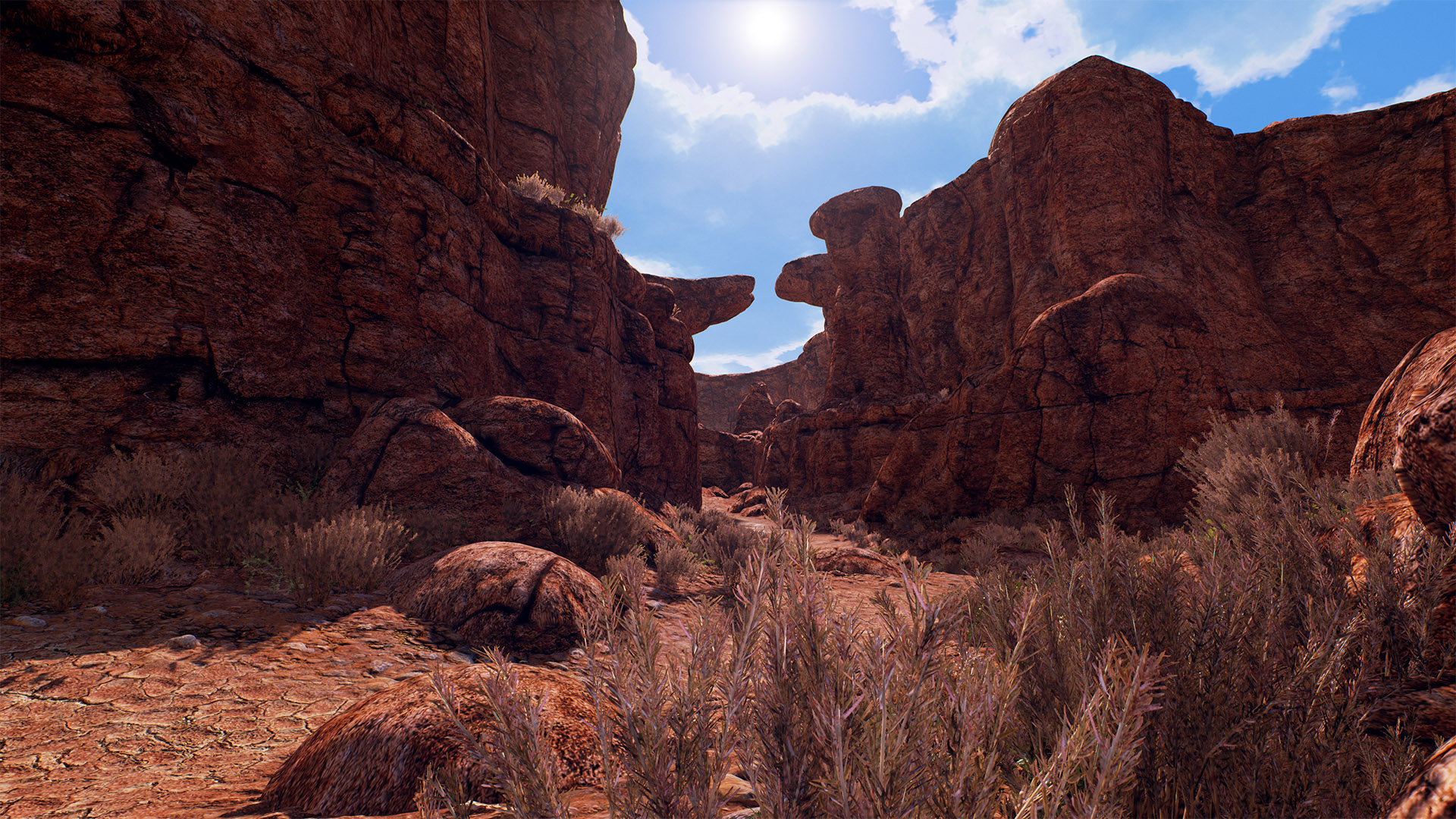 Behind the scenes, as I mentioned last week, we have new dolfog animations, new clothing, and some heavy improvements to the launcher and subscription system coming down the pike. There was some notable progress on the subscription system today (Which unfortunately, demanded my attention for such a long period of time that I wasn’t able to finish one of the features I wanted to add today… but of all the reasons for not getting a feature done, this is one of the best reasons)

The half-baked and finished features that didn’t make it into this week’s update will fold over into next week’s update. 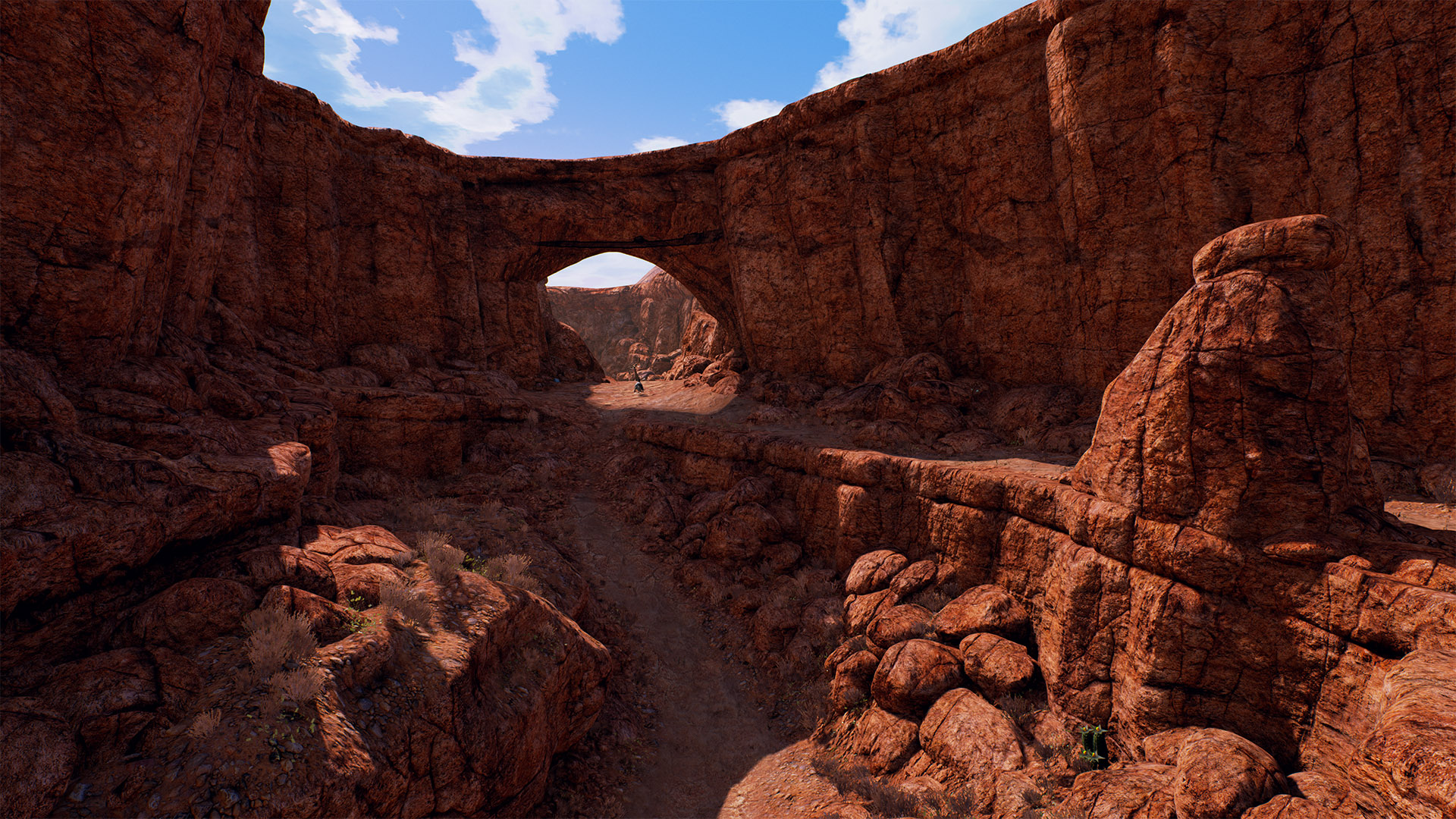 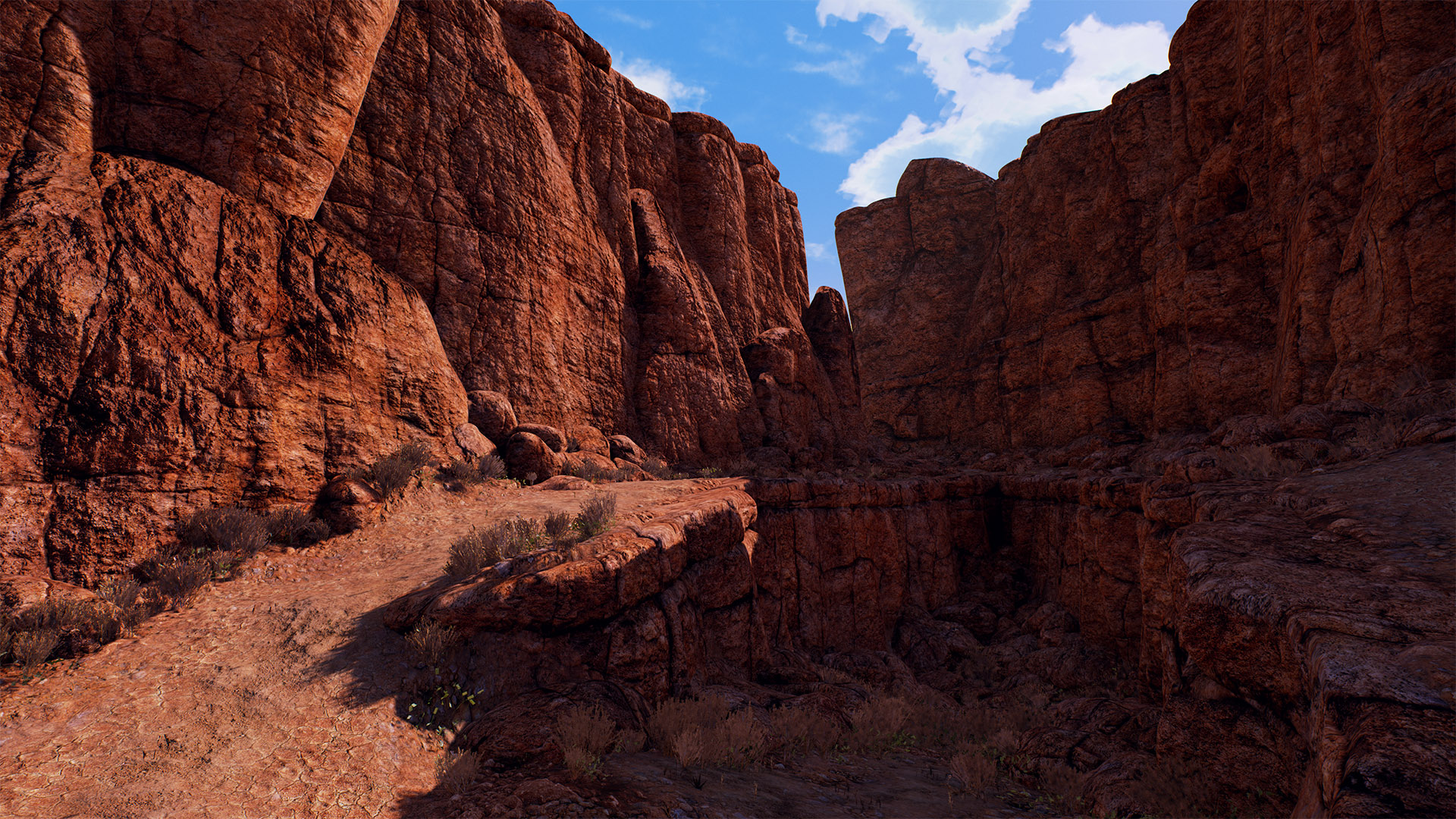 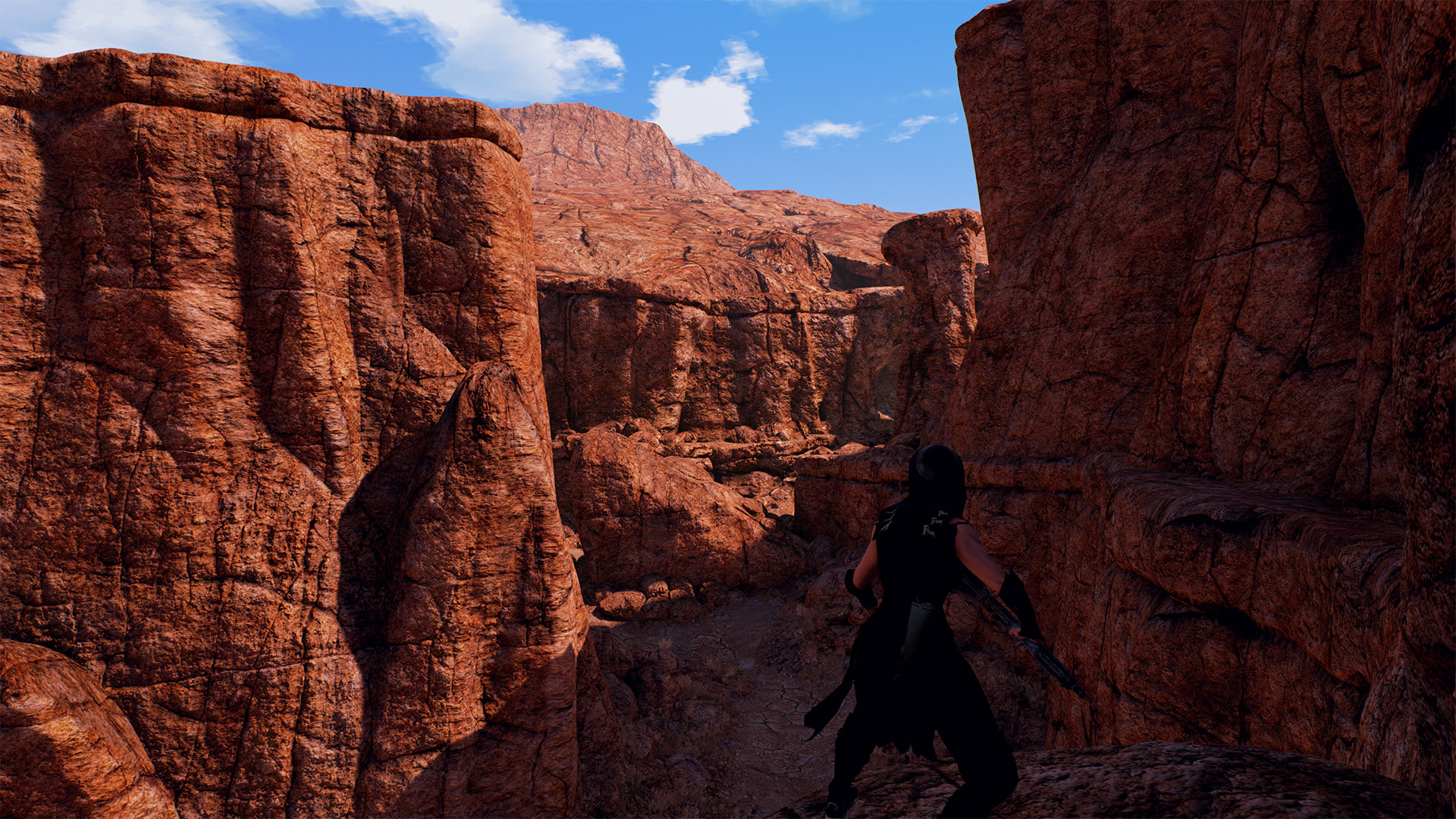 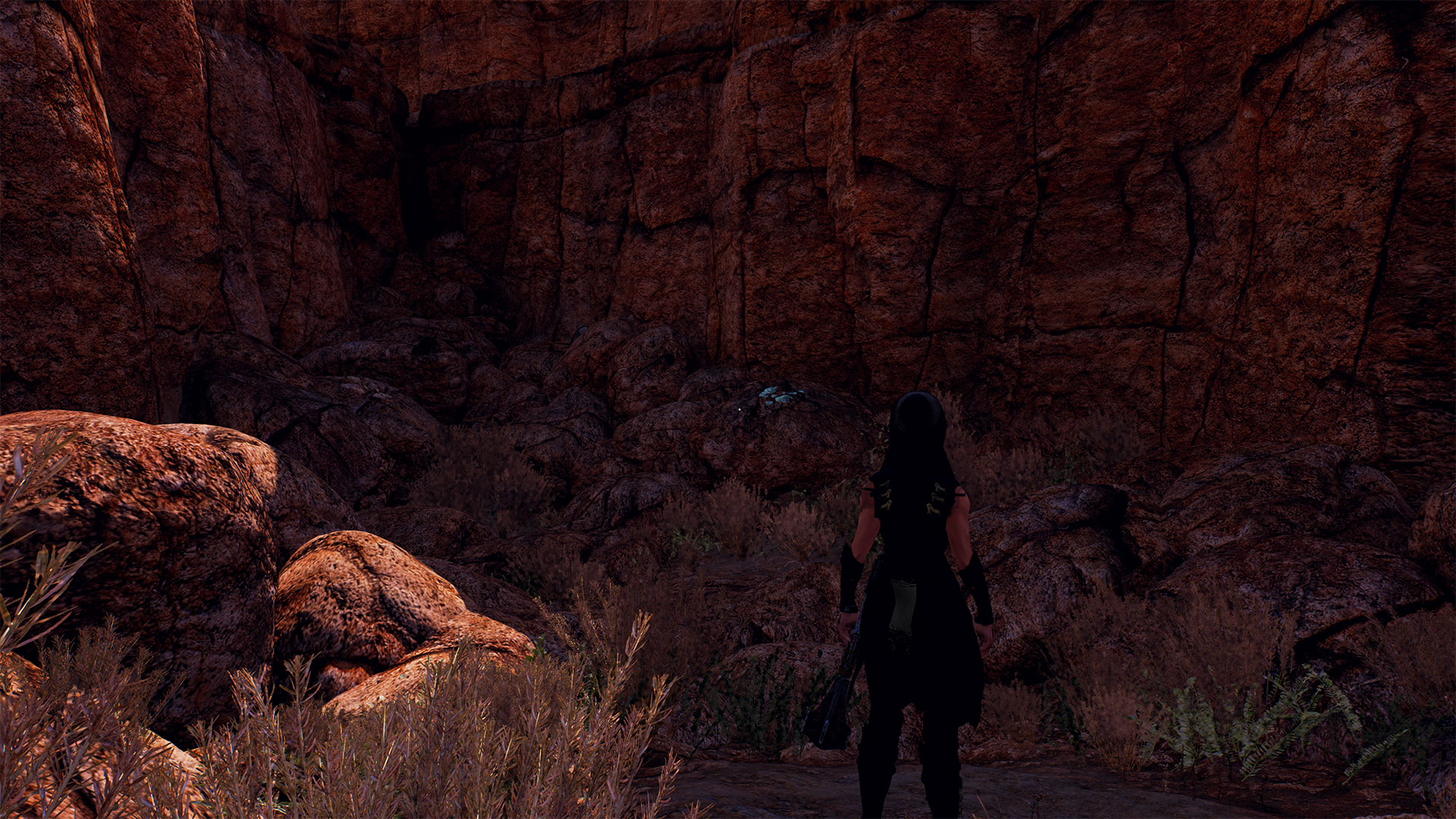