This week, all of the code work was focused on making crafting a fully functional and integrated system in the game. You can now open the crafting menu by pressing B (default key)...

This week we have the introduction of another major new gameplay feature, along with some pretty cool audio and visual improvements. The game continues to grow strong, even in this month of blockbuster game releases. Vizaris is gaining feature after feature, and improving every day. A big thanks to those that support us, even while the game is still in it’s infancy. You guys rock! 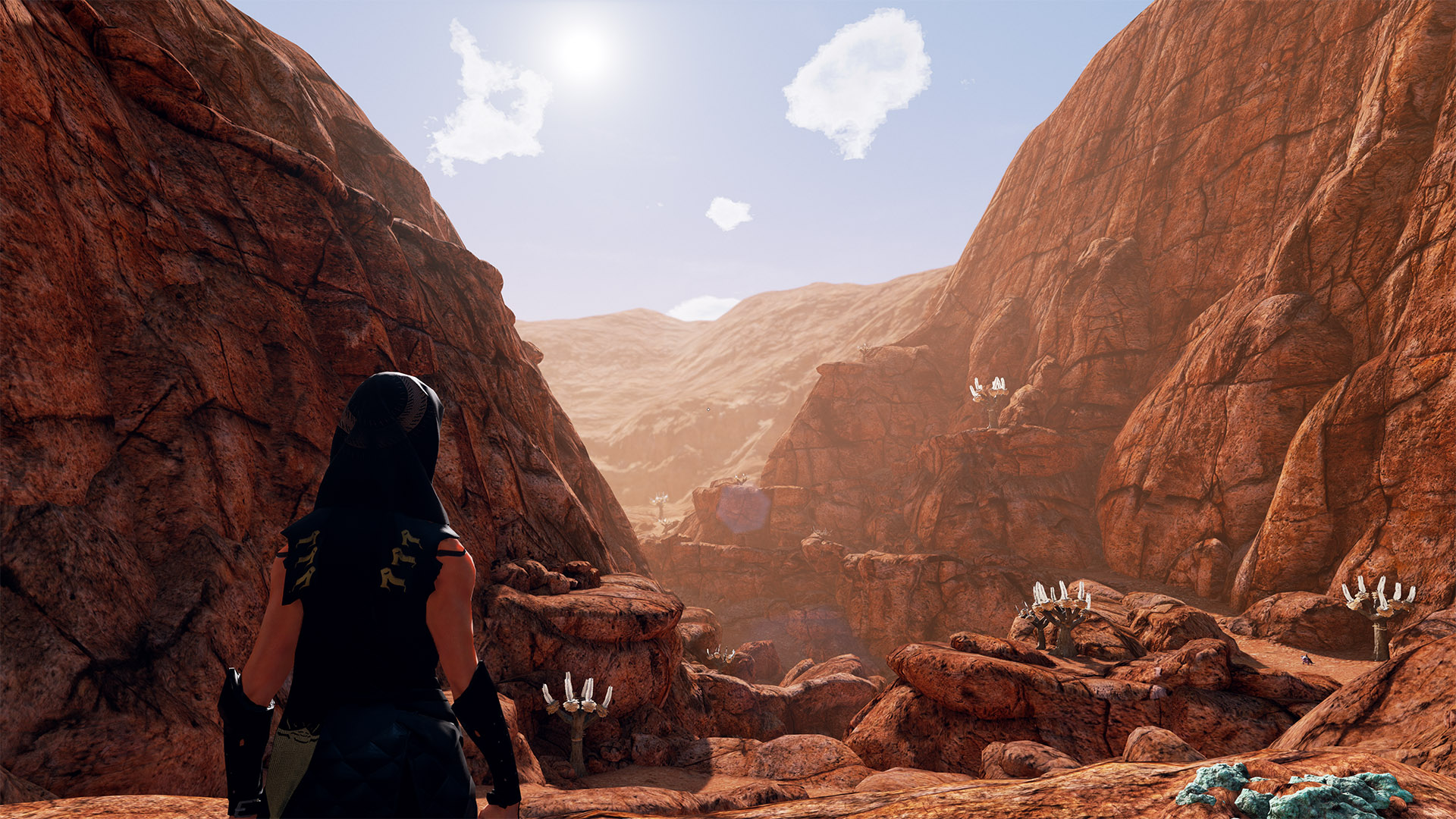 As previously mentioned, the crafting system will continue to be integrated into the game. There are two major elements to the crafting system, which will need to wait a while to be integrated. The first is skill based crafting, where your character needs to have skill in the specific area (Cooking, Blacksmithing, Bombmaking, etc.) before being able to craft (or at least know how to craft) certain objects. This of course needs the skill system to be completed and integrated into the game. The second major feature is object quality, which allows you to improve (or diminish) the quality of the object you craft based on the quality of the resources you use. This is part of a major feature of the crafting focused characters, where you need to invest some effort into finding the best quality materials if you want to make truly exceptional items (If you use crappy iron, you’ll end up with a crappy iron sword.). This system will need to wait until we have more objects in the game. 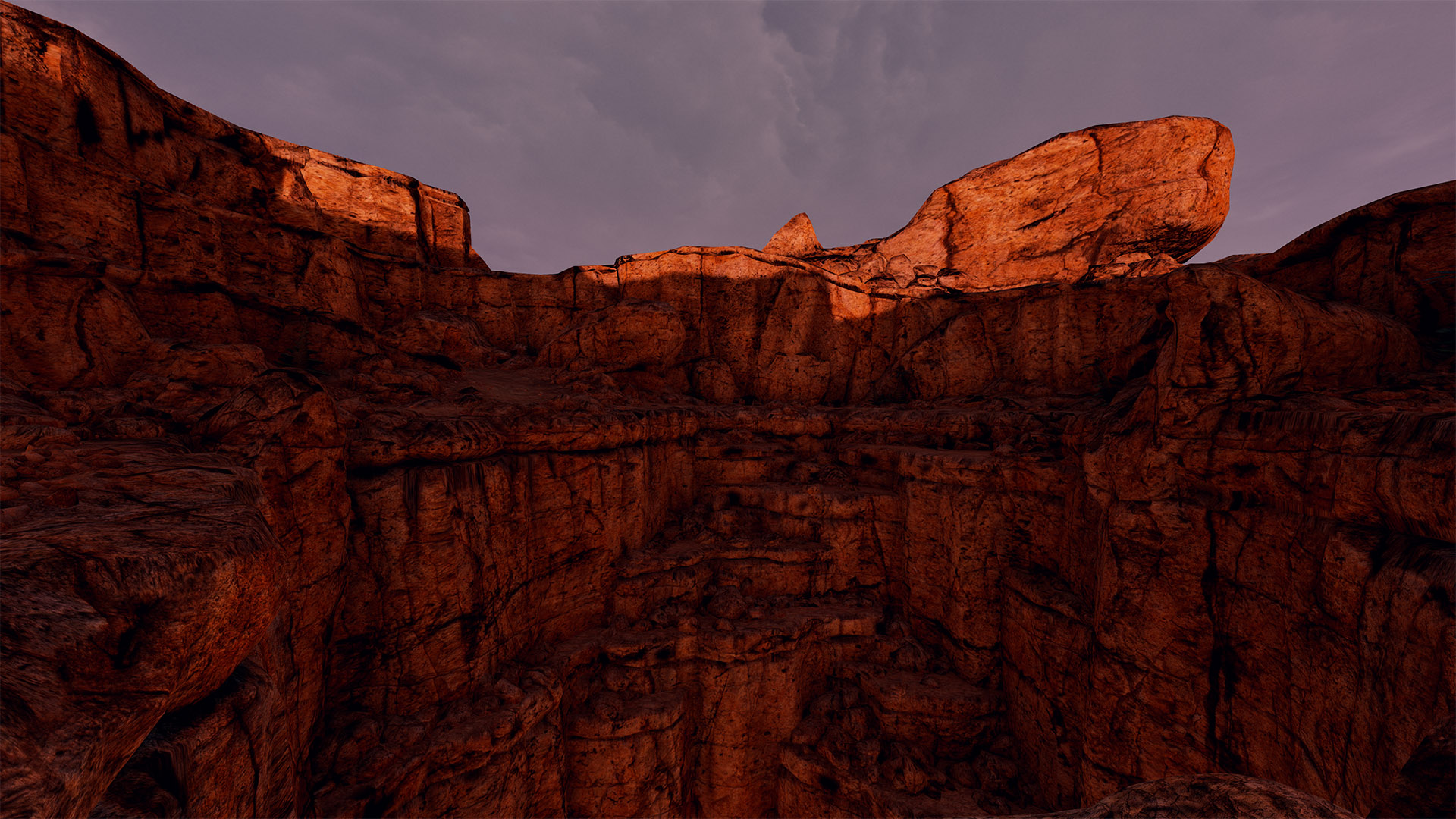 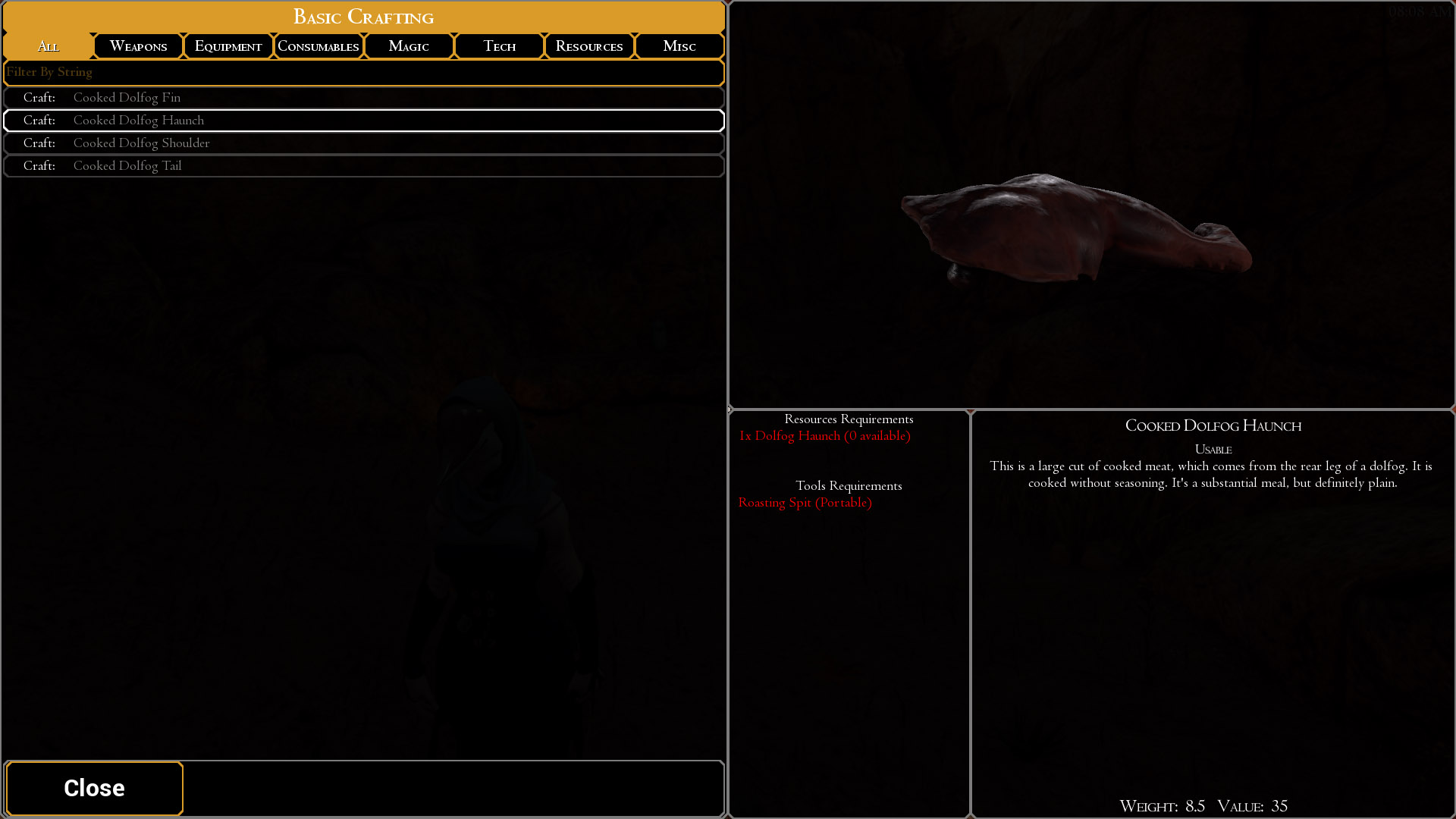 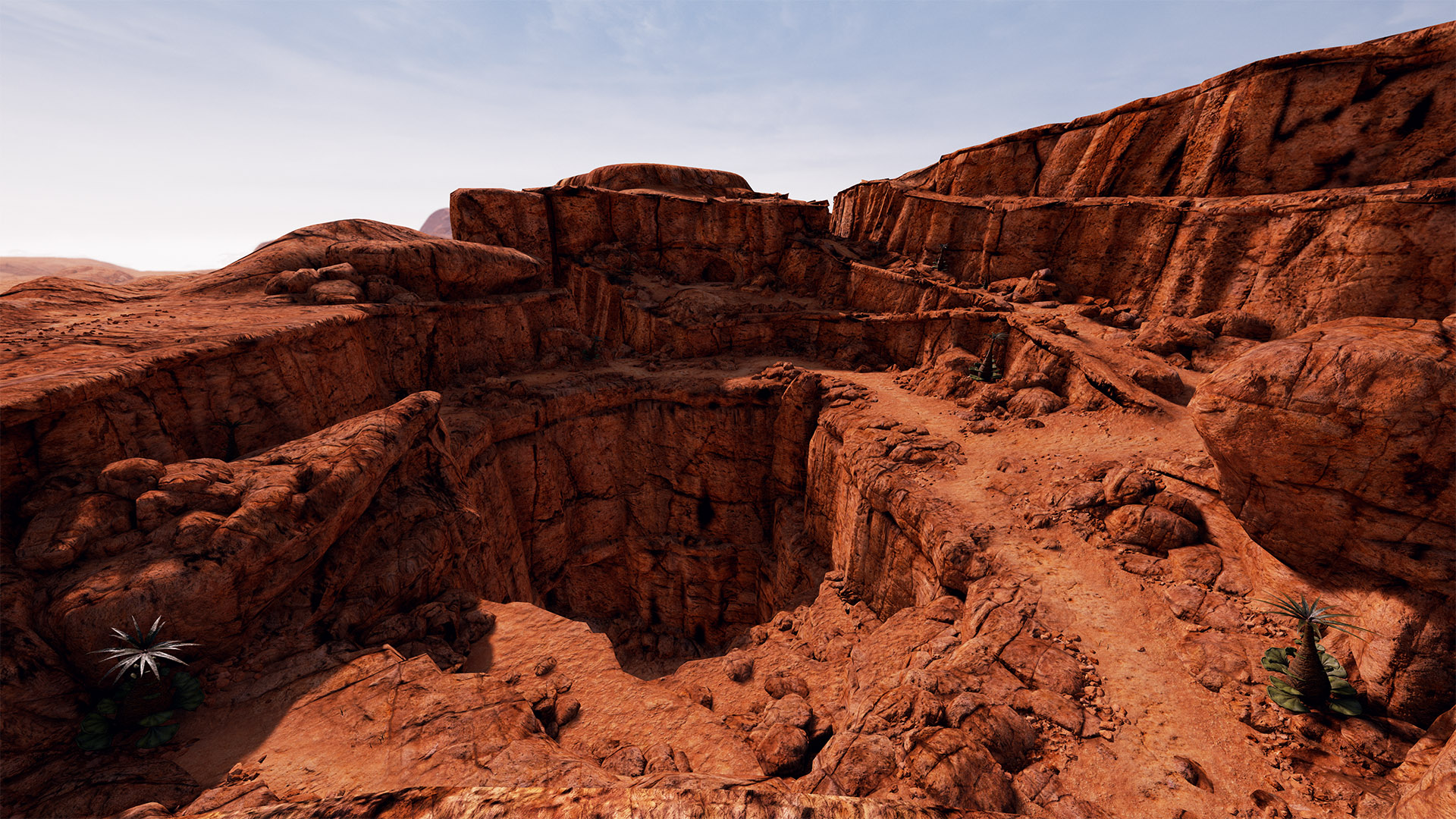 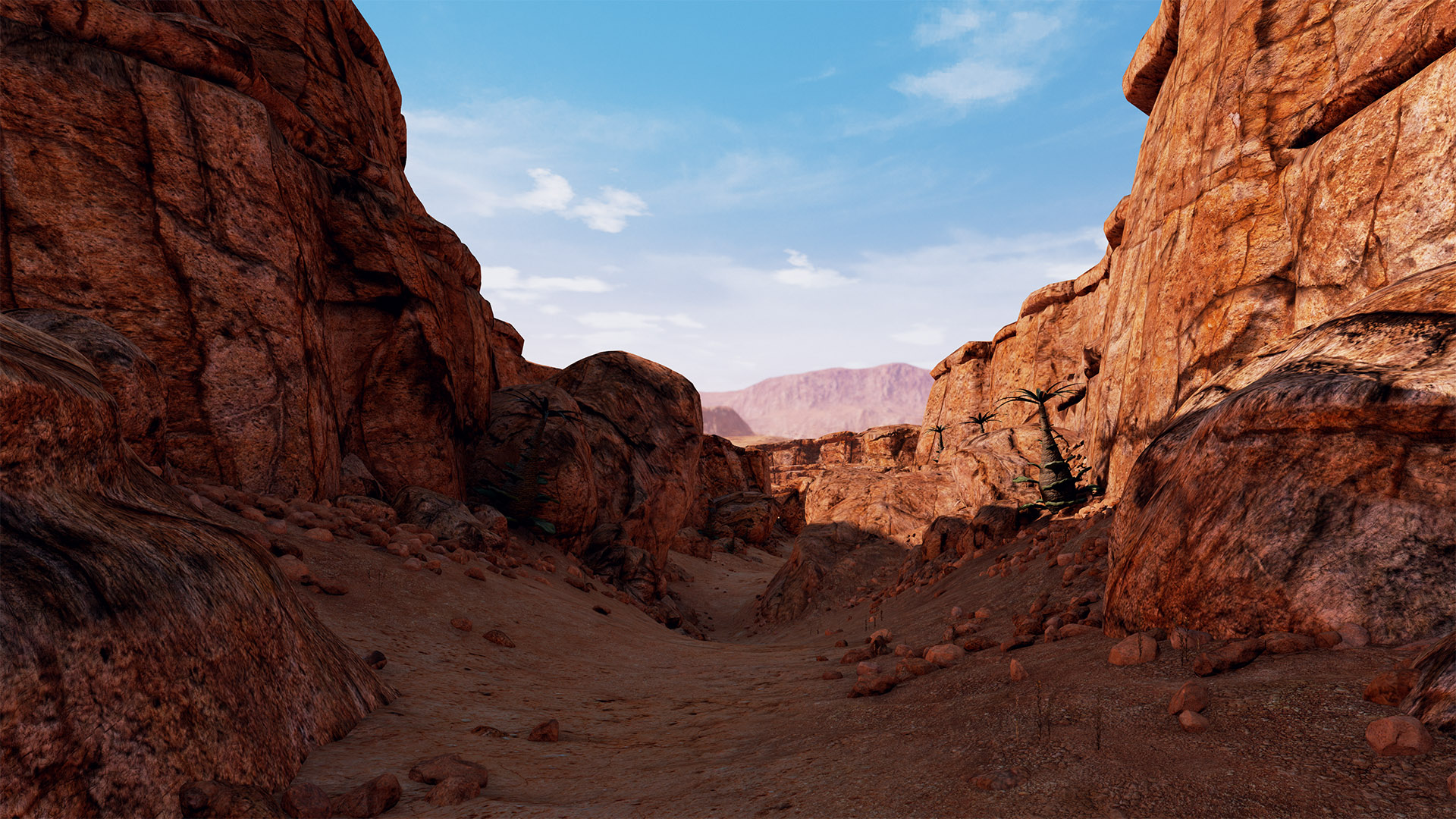