As promised, this week contained quite a bit of smaller improvements to the game, aimed at making it more polished.

As promised, this week contained quite a bit of smaller improvements to the game, aimed at making it more polished. Quite often, we do a significant amount of work on large backend systems, such as the quest system and the effects system, which don’t end up seeing much usage at first. These systems are the backbone of a fully functional game, and are often required for development of other features. Once these systems are in place, we are able use them as the need arises, which is very important for the development of this type of game, as you can’t be waiting on an entire system to be built in order to put in a single feature that a large amount of content is waiting on. 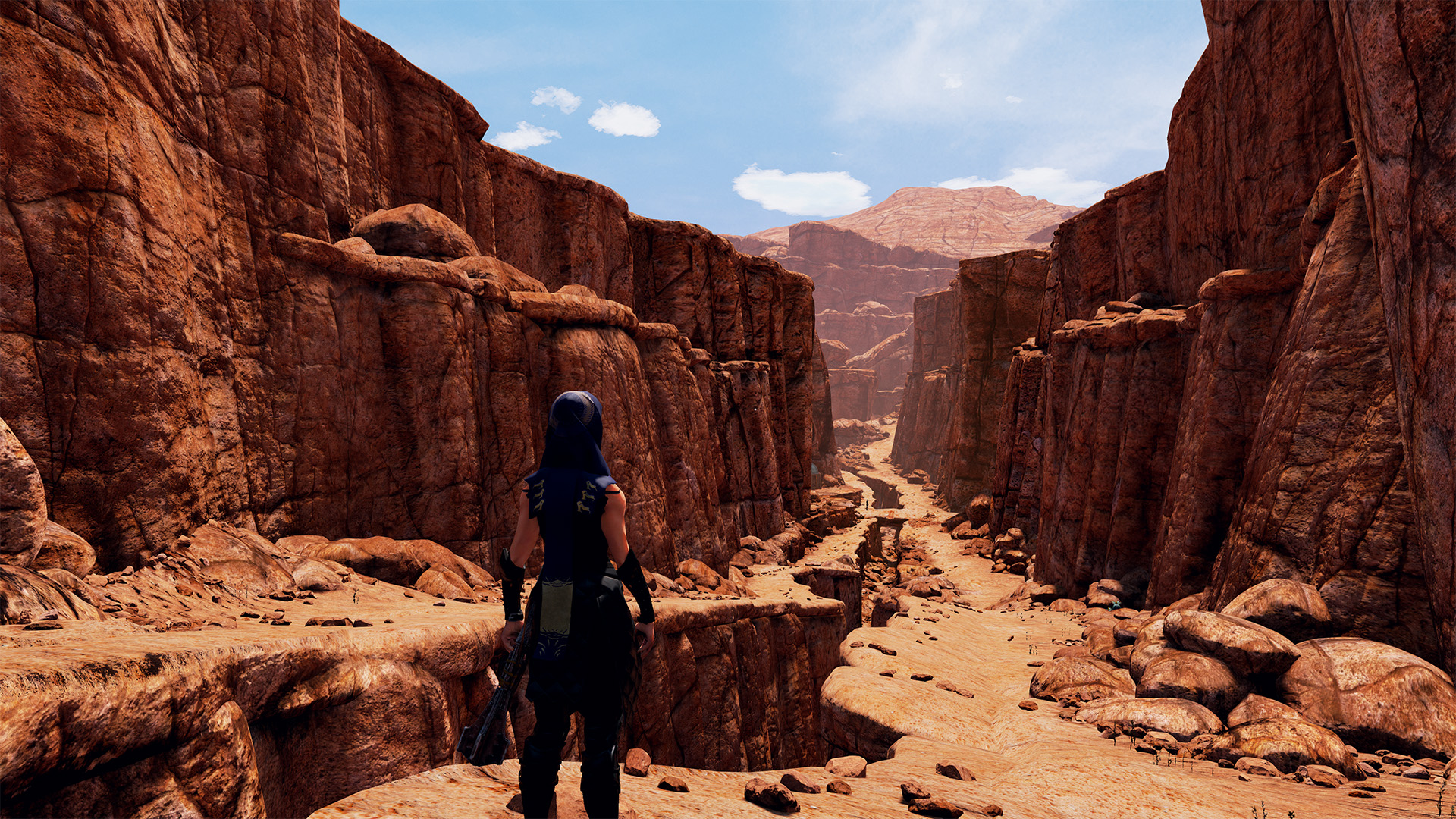 Next week, I’m hoping for more of the same! A lot of little tasks cleaned up and moved out of the way, leaving room for a much more polished and defined gaming experience. We’re starting to reach a critical mass of features that allows us to start hashing out less of the foundational features, and more of the structural features. Every week the game gets bigger and more fun, and I’m very excited for the coming weeks of Vizaris. 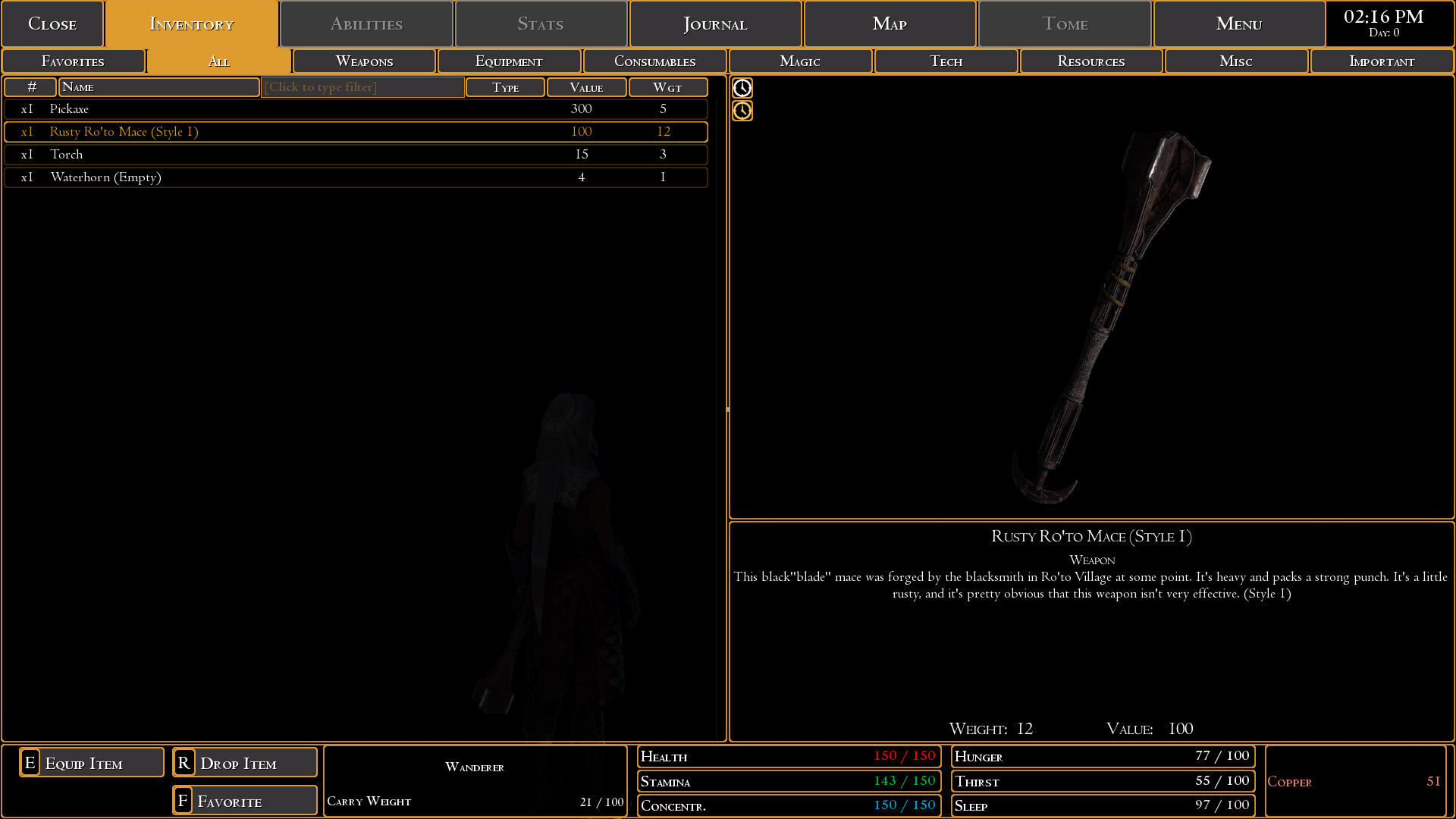 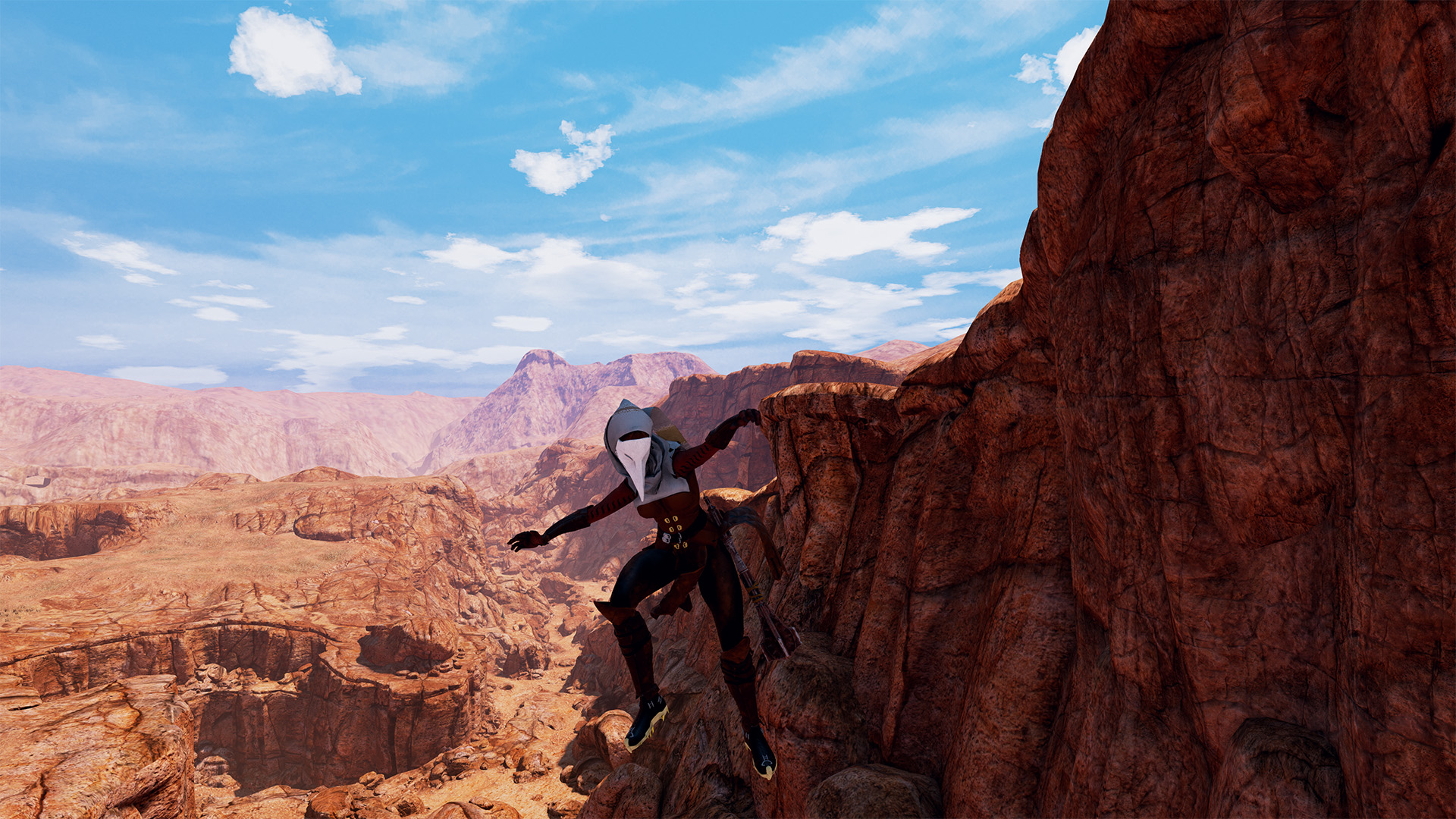 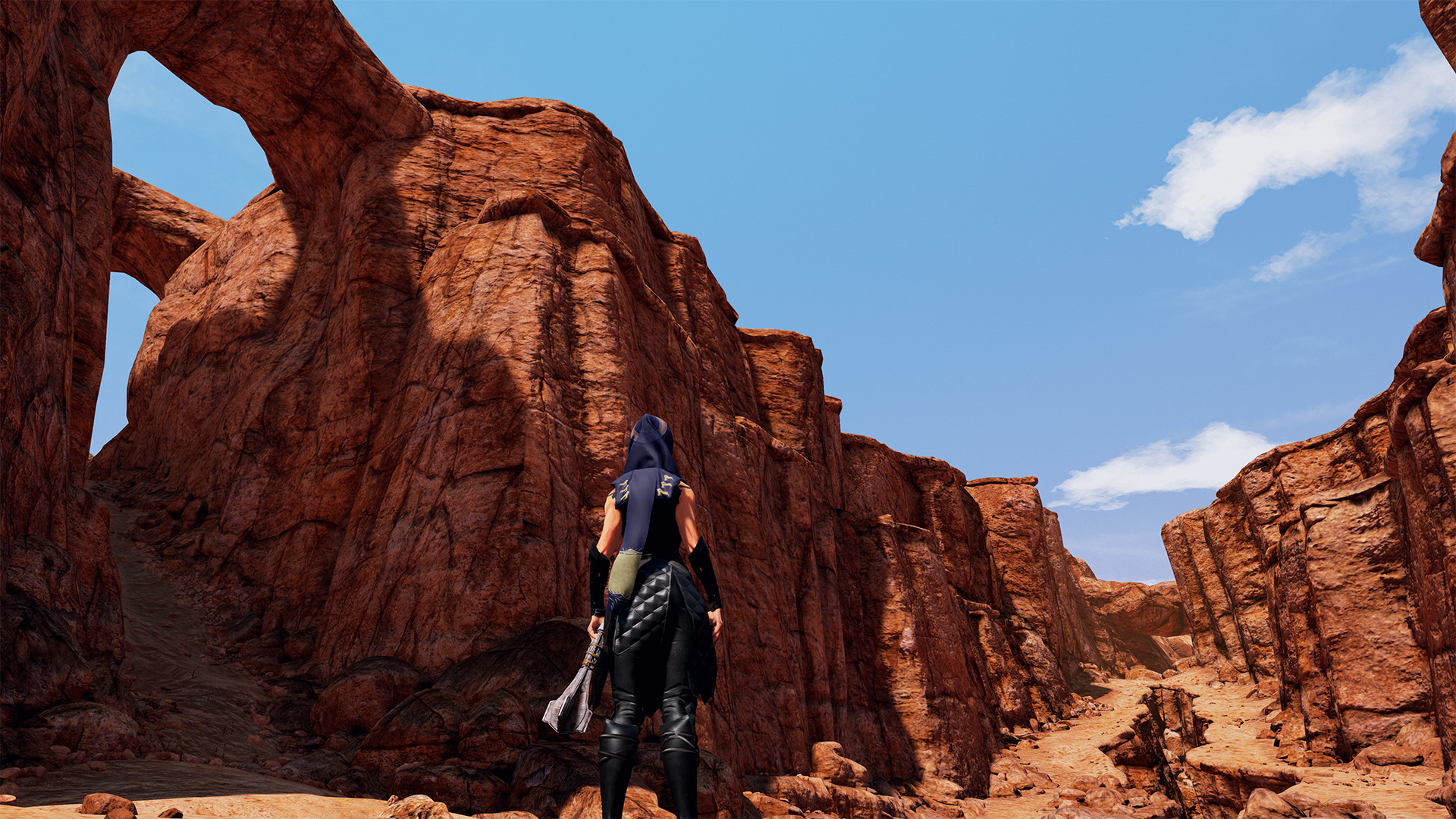 Do you need any location inspiration? I have a collection of pictures of nice landscapes to look at to keep you inspired!

Thanks for the offer - our problem is with doing the art, due to such a limited team, we have plenty of inspiration - but you can send your images to us if you'd like :)