A massive new area has been added to the game, well over twice as large as any of the previous additions to the game. Sek’ra’coro canyon is a dangerous winding canyon, with stunning rock arches and breakneck pitfalls.

A little late to the party this week. The new game area ended up being significantly more detailed and complicated than I originally intended, so rather than put it off for another week, I decided to delay the update for one day and focus on the new area, finishing it and getting it into the game.

Today a picture of Vizaris was featured in the Epic Game’s Launcher as the “Pic of the Day”, which is really cool! It makes me very happy to see the game featured like that. 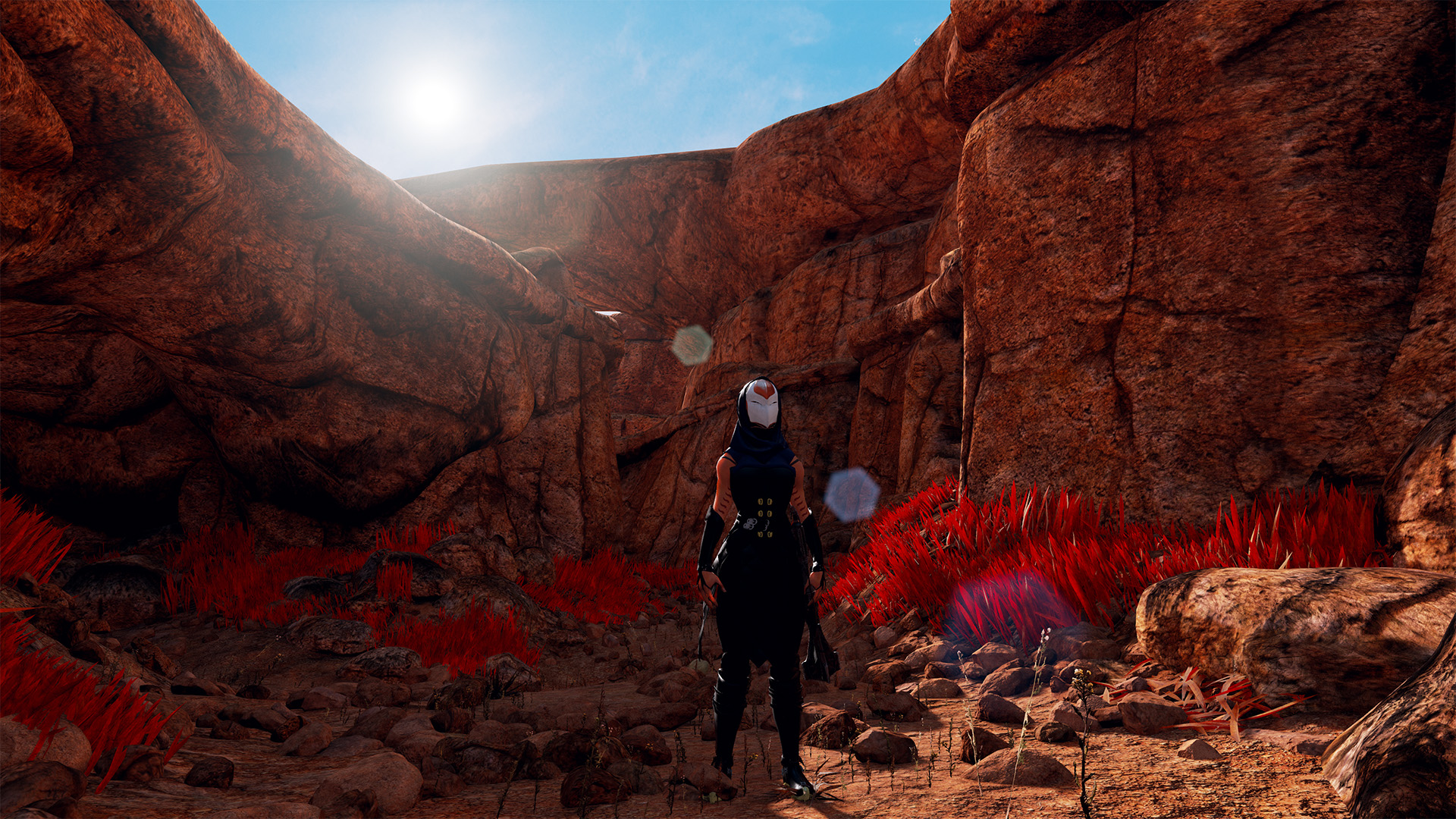 The changelist looks pretty small this week, in part because it is – but the first item is a bit of a whopper. We’re getting some additional foliage into the game now, which is really cool, as that should allow us to really bump up the realism factor of the game. The skin for our new male and female bodies was finished this week, meaning we can start work on some outfits and more advanced character customization. And of course, many other bits of code were finished this week but weren’t able to make it into today’s update. This week we’re going to focus on smaller tasks and refinements. 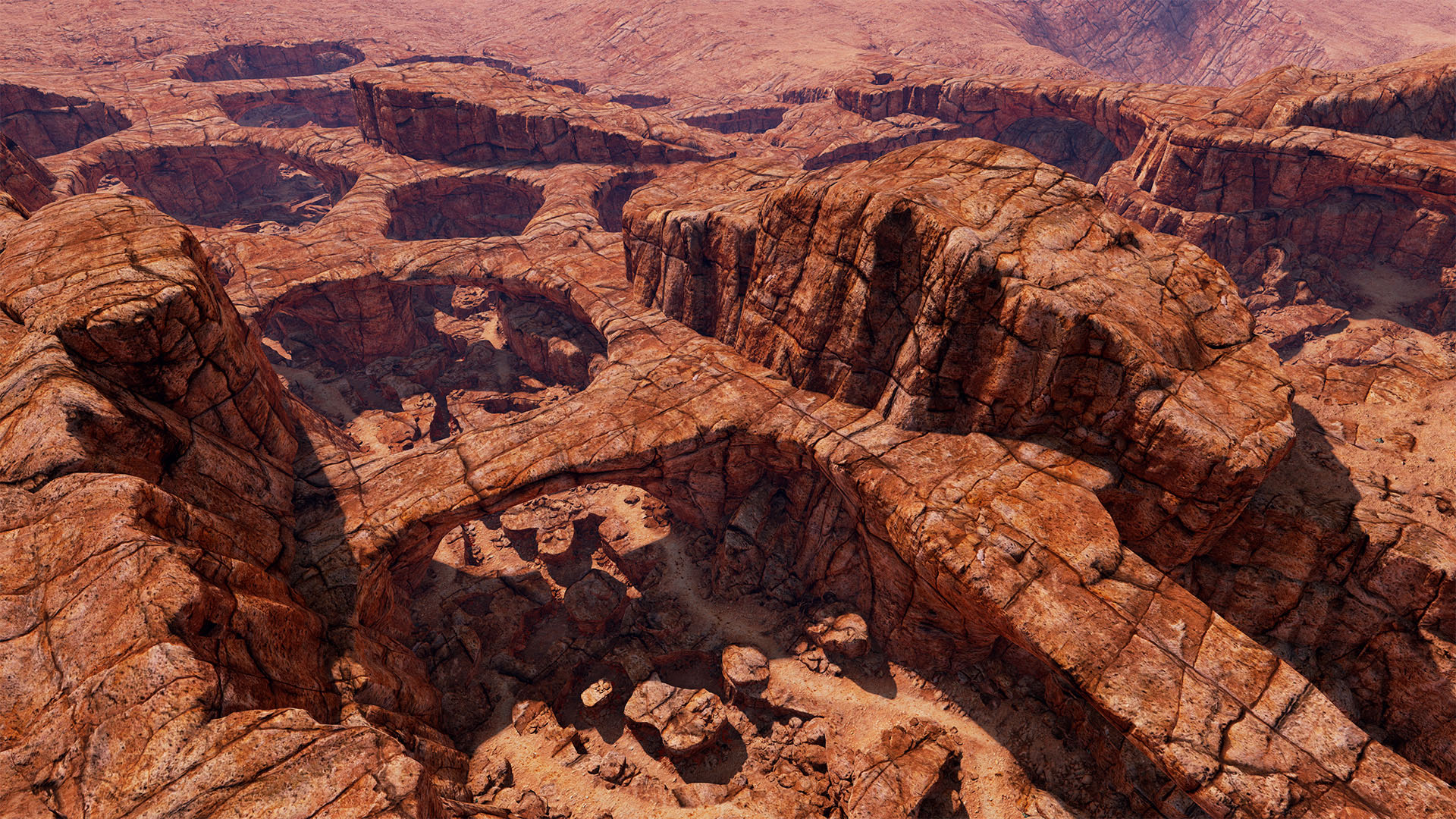 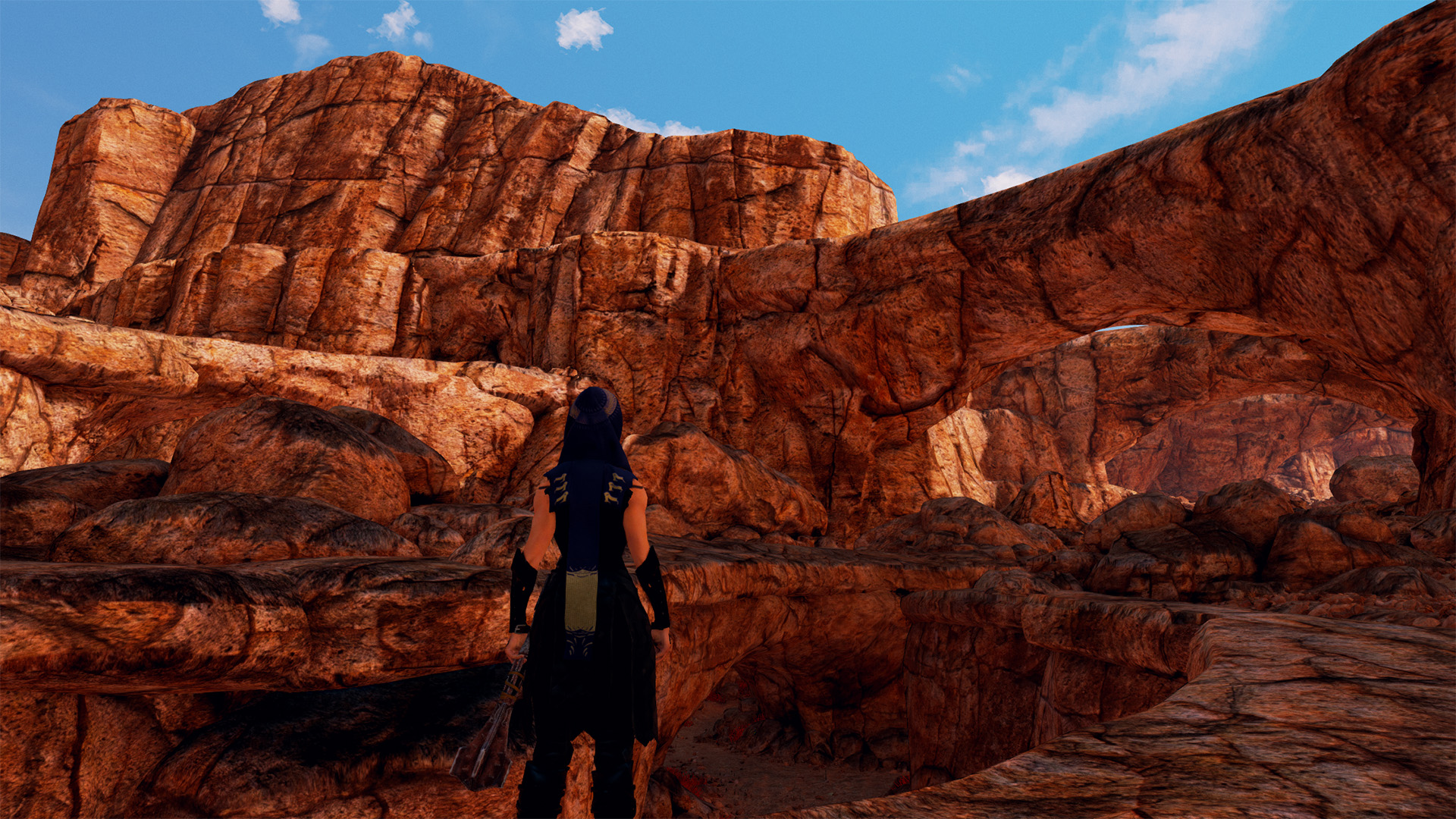 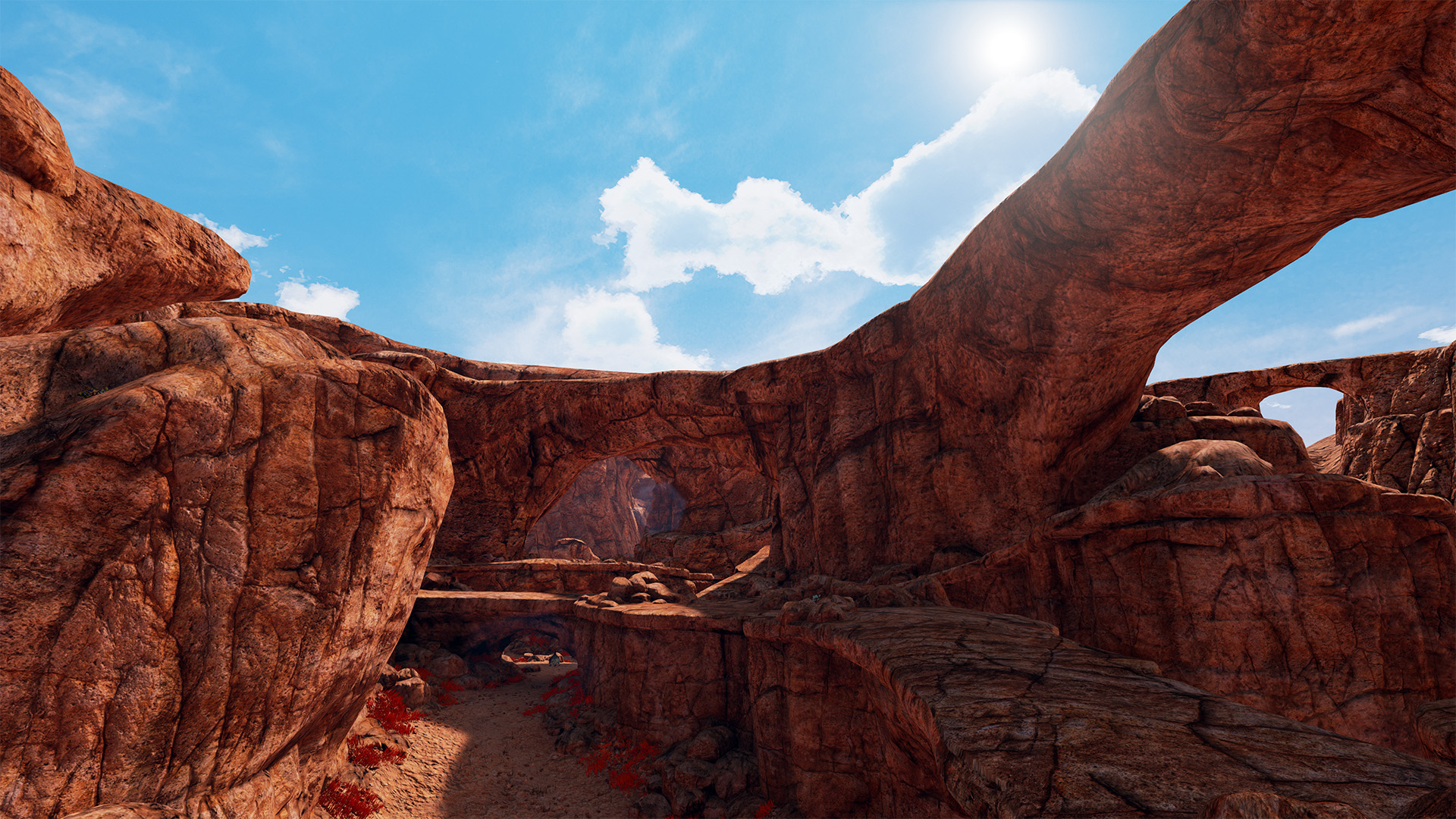 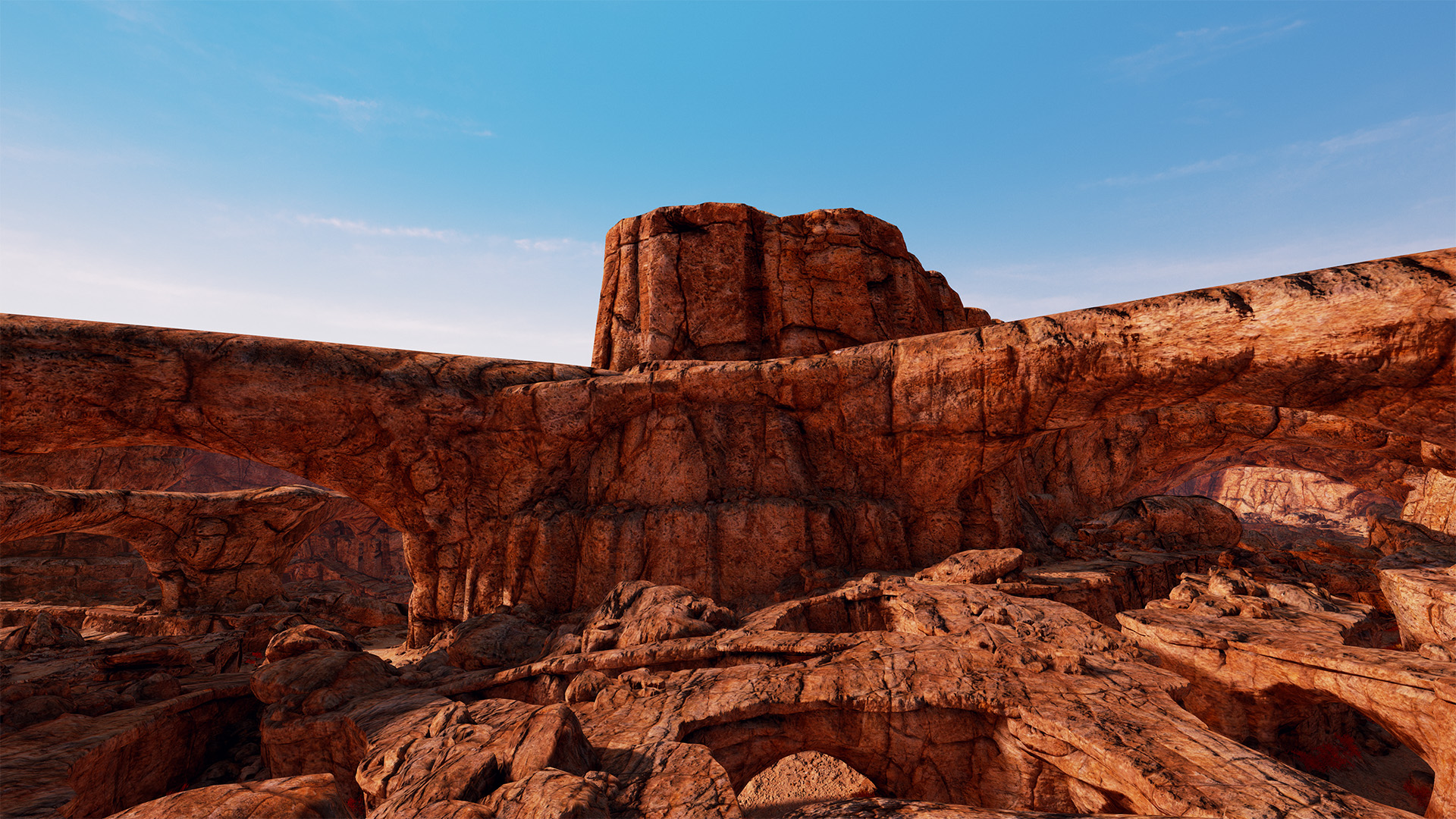