This week we added an ingame map, some new caves, and some optimizations!

Vizaris development is steaming along faster than ever. Many thanks to all of you who have decided to support the game and purchase a subscription. It’s people like you that grow the game from something small to something amazing. Every subscription matters to us, so thank you for supporting the continued improvements to Vizaris. 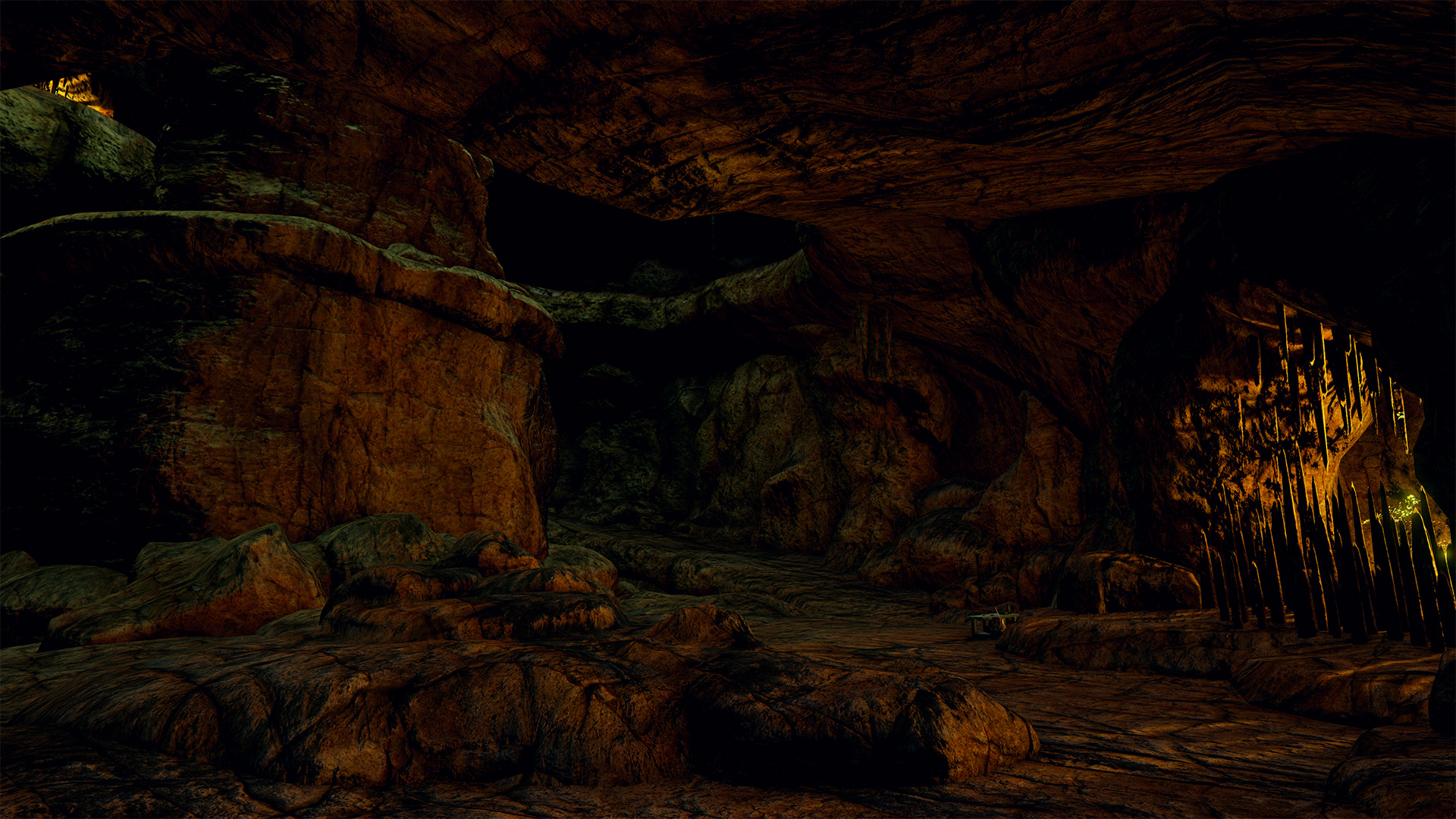 This is what we were able to accomplish this week:

Many other snippets of work were done this week, which don’t immediately have an impact in the game. For instance, a significant amount of the village art was added, along with other refinements to the landscape surrounding the village. We’re also gearing up for a significant update to our subscription system, and distribution servers, resulting in significantly better service for you. More updates coming soon! 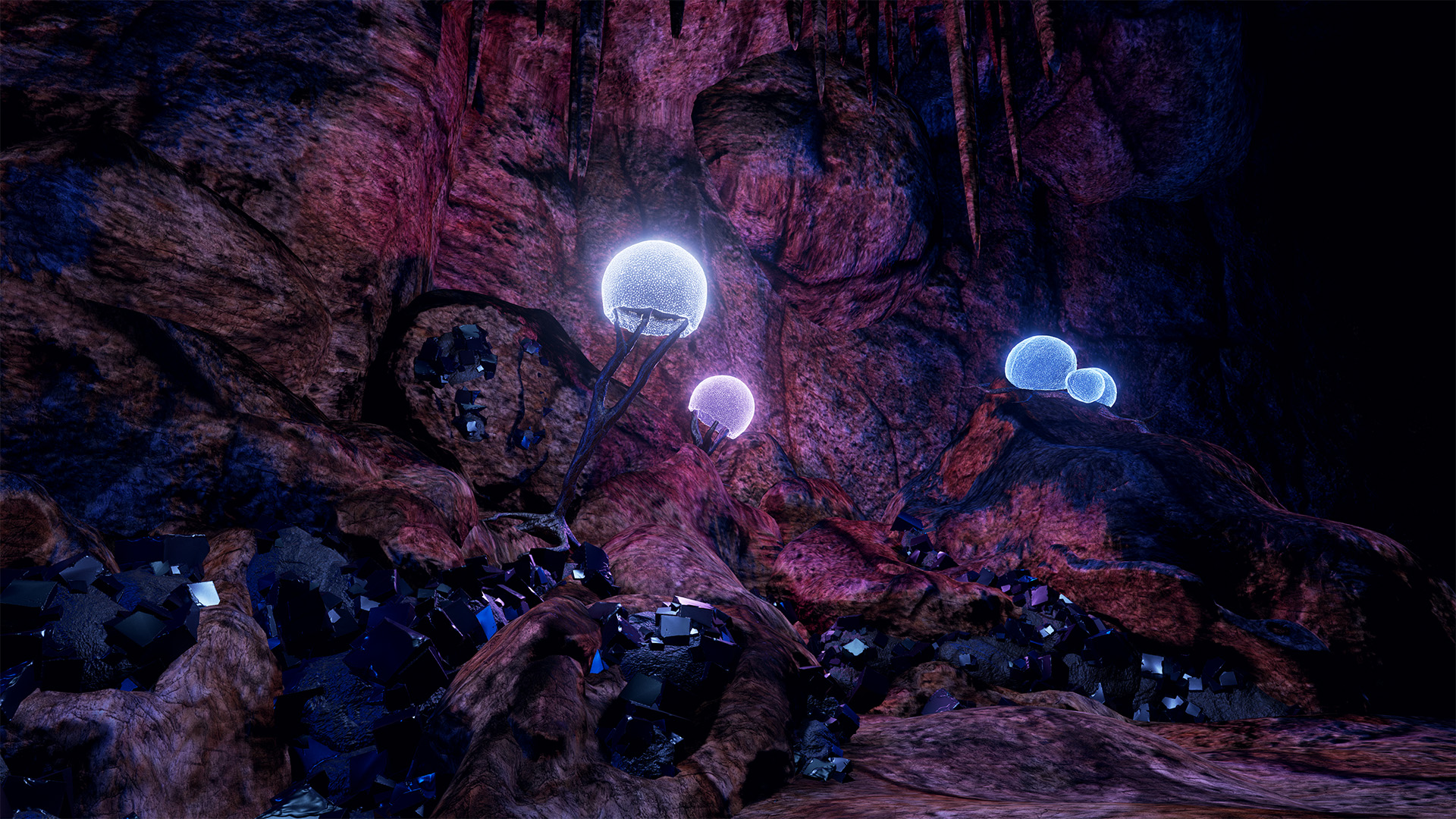 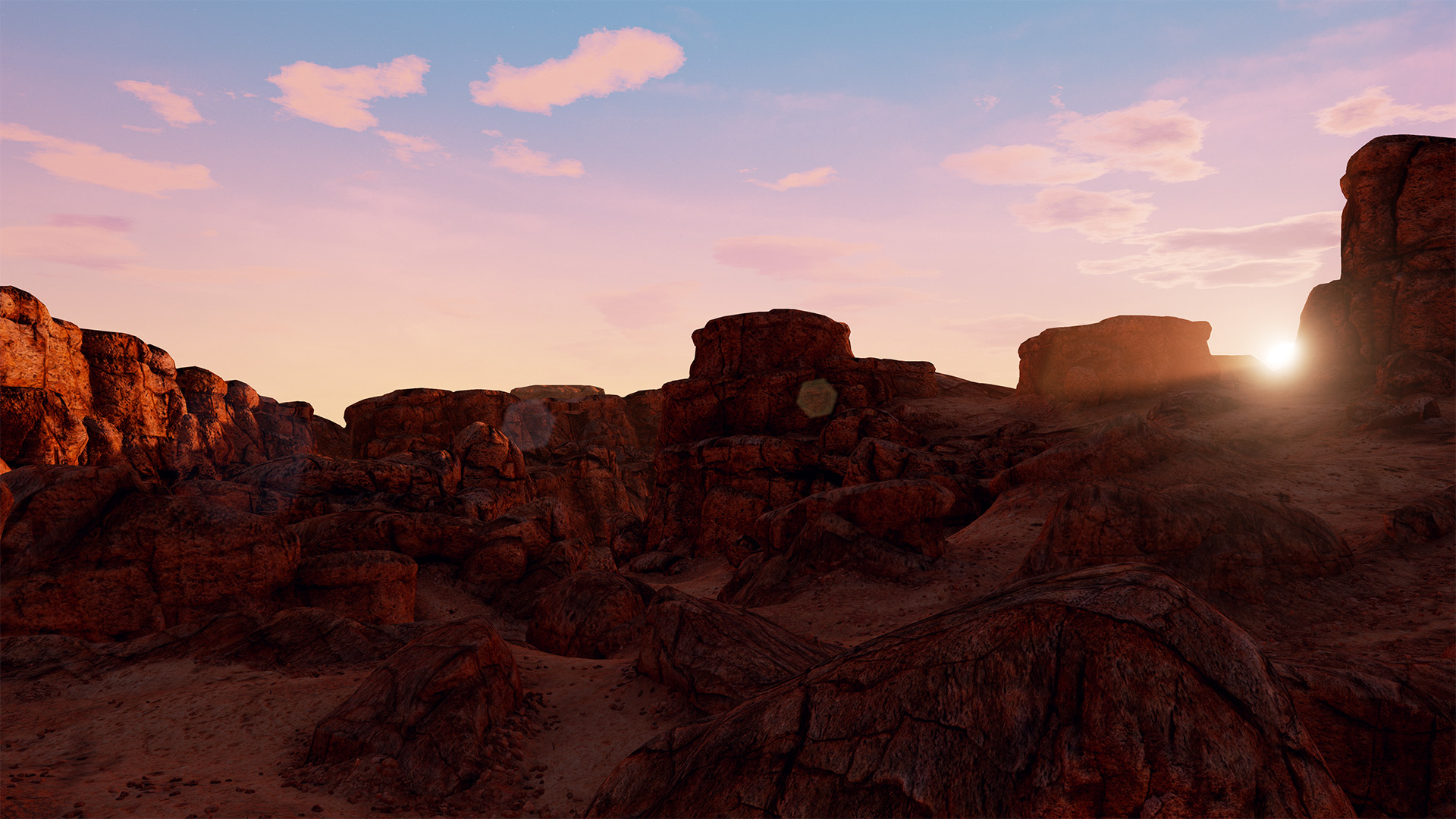 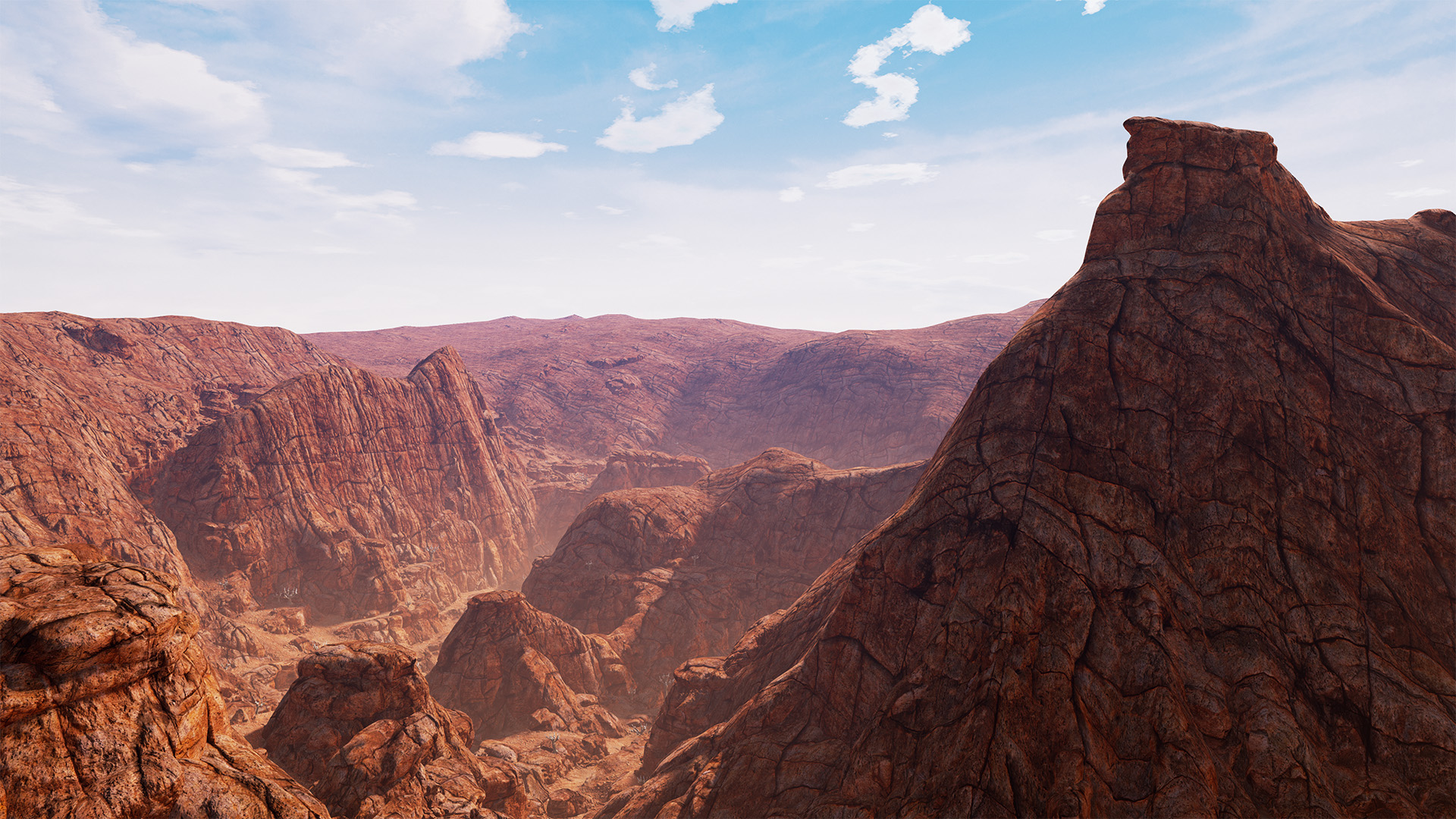 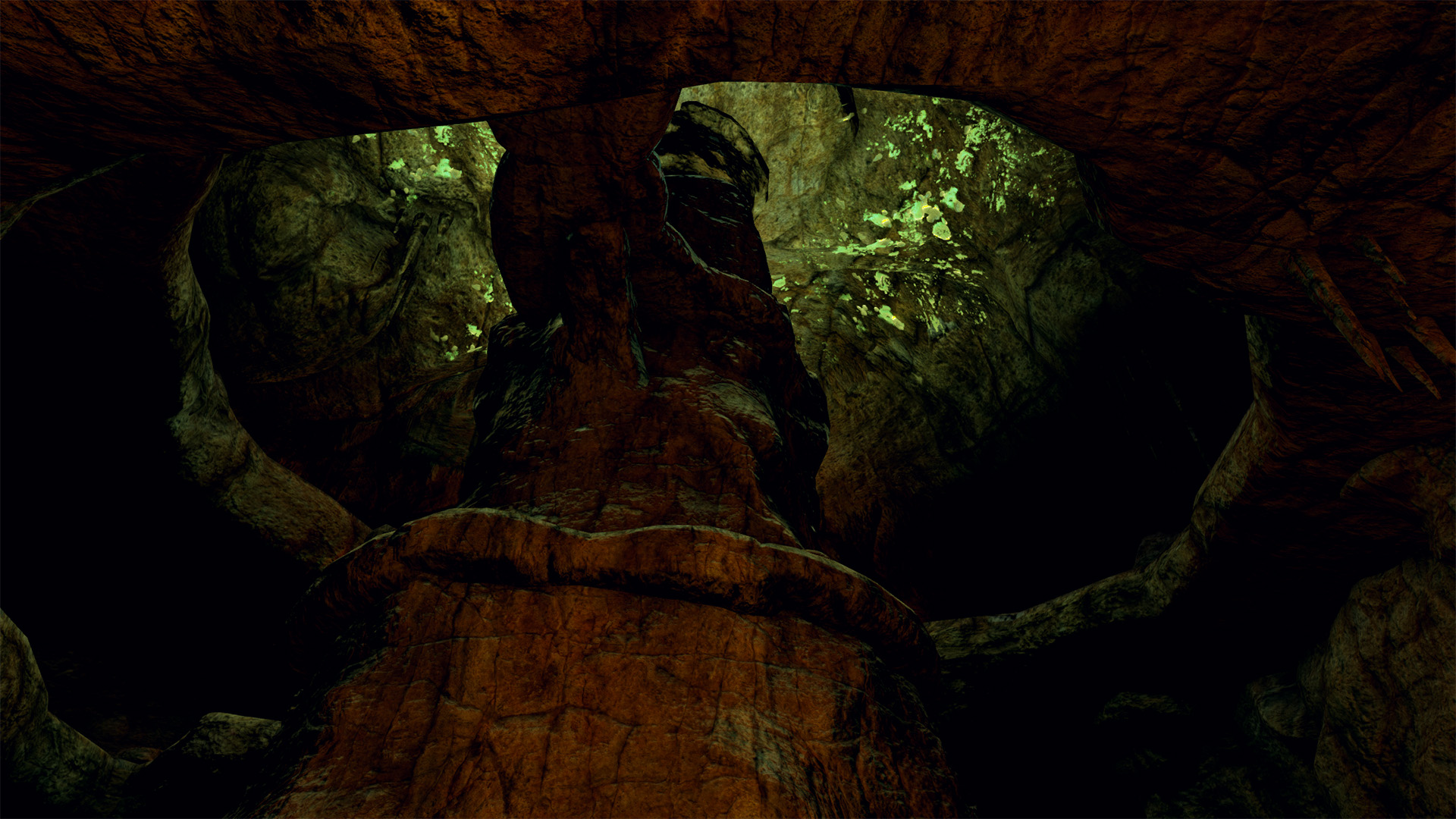