This week includes more another batch of improvements to the quest system and more visual improvements.

Time for another update to the game. Development of the game itself continues to go pretty smoothly, though we’re having some issues with the subscription system and distribution system. There are a lot of improvements coming to those systems, but for now let’s dive into this week’s changes! 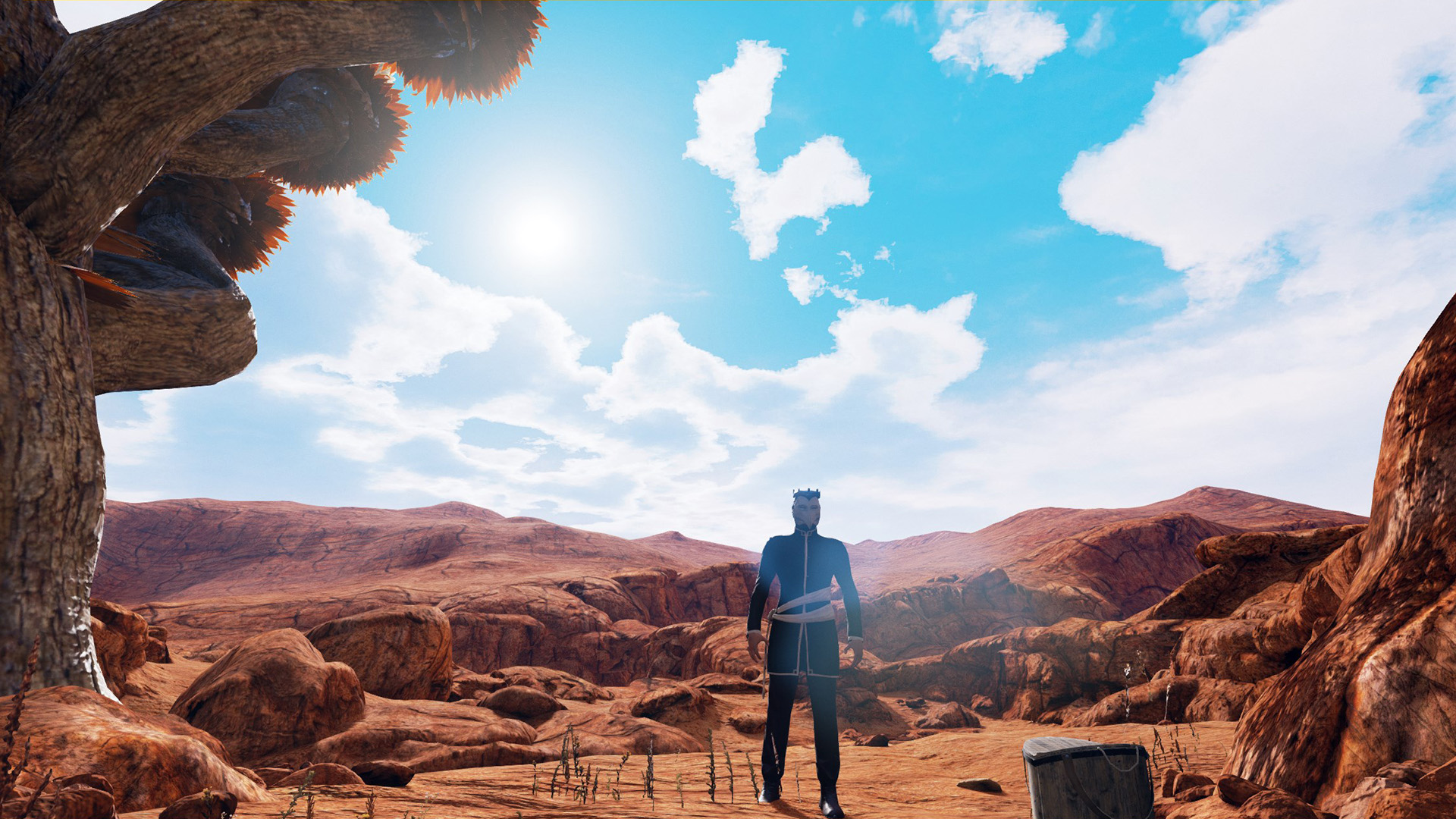 Above shot of the new area, under construction.

A bunch of work went into building a new large play area, but that wasn’t quite ready for today’s release; and of course, as with the previous weeks there was a bunch of work on the village art as the character customization system. A few other features were coded as well, but they haven’t actually been used in the game yet, so I didn’t mention them in the change log.

Moving forward, I’m going to be focusing on some improvements to the payment and distribution system, as well as some of the text on the website, but there will still be plenty of progress on the game.