A post about the evolution of the Kafka character.

For our first post in the « Visuals » section, we have decided to talk about the principal character of the game: Franz Kafka.

The aesthetics of a character is a very important job. You can’t screw up this part of your project. That’s why it was a pretty long trip to find the final visual of our Kafka. At first, the game would have been in pixel art. But, the result wasn’t really good. That’s why we decided to draw Kafka in a vector style. We chose Illustrator for the design of the game and we refused to try to reach a photorealism style. The global aesthetics is more like a cartoon but it’s not because it looks like a cartoon that the game is for children. The very simple style of the character will help us to focus on the emotions of the character. It’s the most important for us.

Beyond this technical aspect of the game, we searched several pictures of Franz Kafka when he was a child. But, it’s really difficult to find photographs or paintings. For the moment, we know about 2 or 3 photographs of Kafka as a young boy. We tried to conserve the general aspect, and sadness, of the man in our cartoon style.

If Kafka seems sad in our game, it’s also because his relationship with his father was a big struggle. His father was an authoritarian man. For the young Kafka, it was probably very hard to find his place in the family. In a very famous letter to his father, which was never send, Kafka explains as an adult how it was difficult for him to live with this father bigger than life.

To finish this article, you could see several pictures from the beginning to the final aspect of our character. 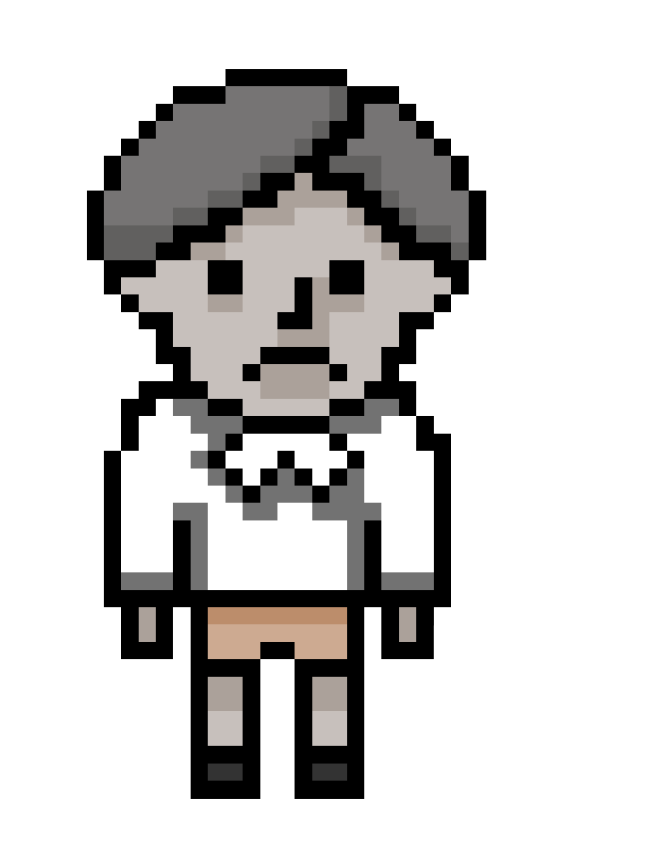 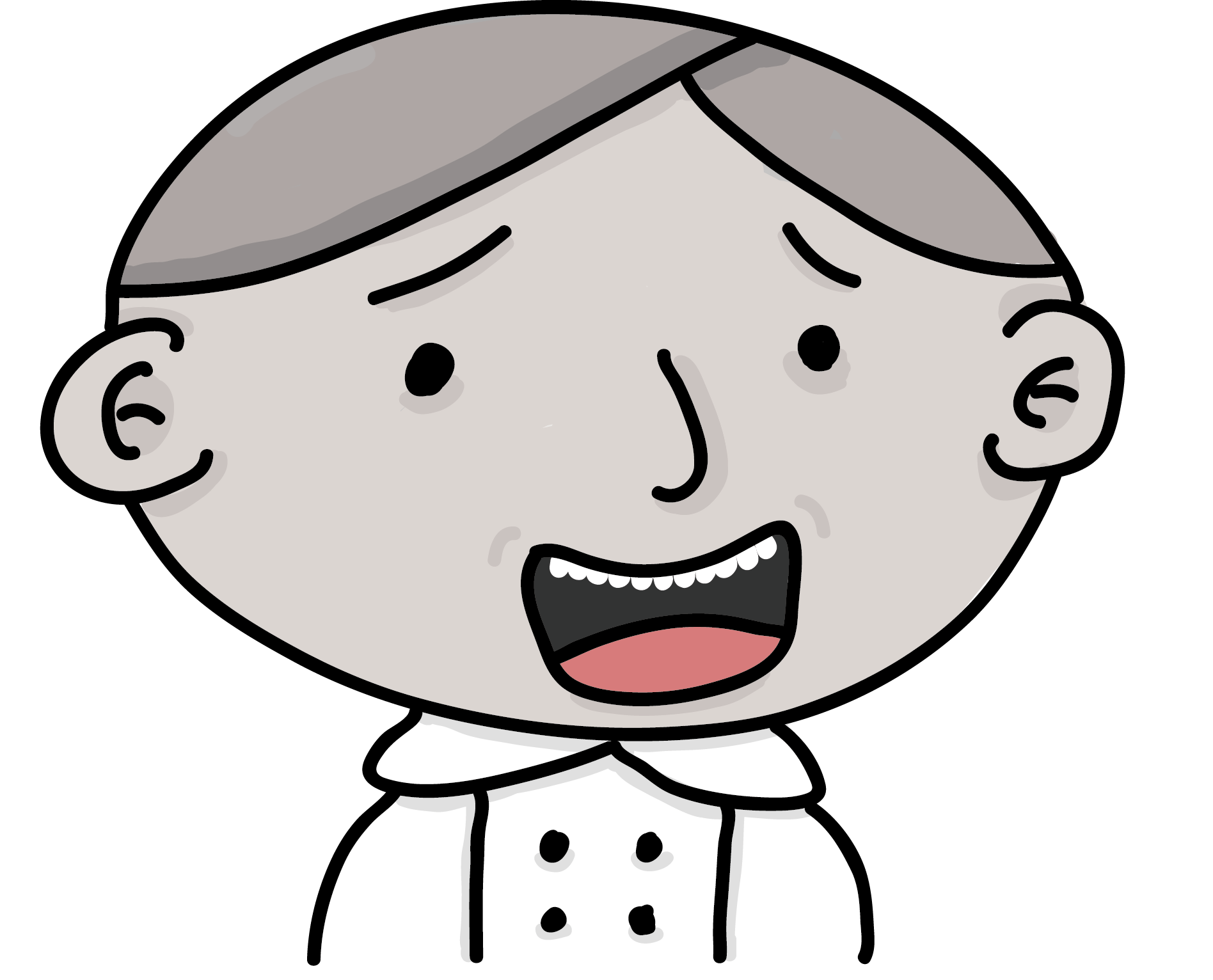 The last version of Kafka