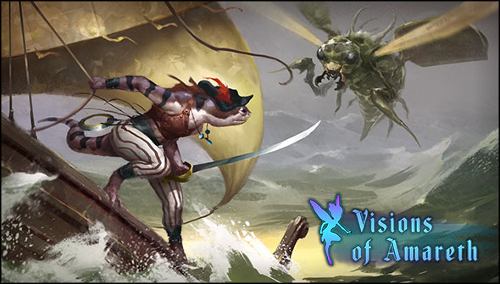 Drums of War and Player Ranks All players who played a minimum of 50 ranked matches and their primary faction was the Drums of War Winning Faction, Underdepths, have been awarded 2000 Gold along with 5 Three Day Gold Bonus Tokens.

For a full list of all the changes in the Visions of Amareth go to the Official Patch Notes on the Pox Nora forums.