Vilmonic, a cross-platform evolution and life simulator sandbox game is now on Steam Early Access. Vilmonic takes place in a lonely distant future where you are the last caretaker of the final few life forms on the planet. It's a unique game that focuses on creating, studying and protecting an ecosystem and its inhabitants. 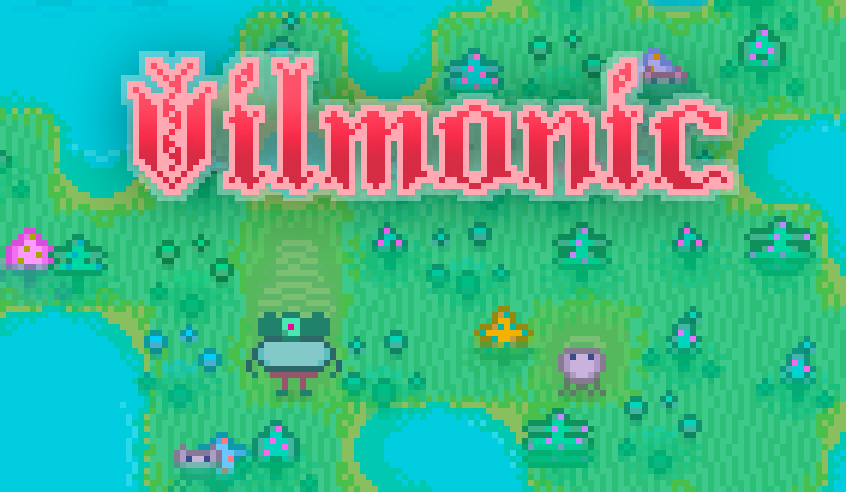 Vilmonic takes place in a lonely distant future where you are the last caretaker of the final few life forms on the planet. It is your goal, as an inhabitant of that world, to create, study and protect the ecosystem and its inhabitants.

Vilmonic's open ended sandbox gameplay supports multiple play styles. Dive in and manipulate every aspect of the world or just sit back and watch it all grow. Aggressively control the haywire zombitons or try to exist with them in harmony. Pave the land in asphalt and garden plots or let it evolve more naturally. Every new game you start is unique.

There is a complex genetics and evolution system behind the scenes, and all of the life forms in the game are procedurally generated based on their DNA. Their morphology and physiology and behavior all are controlled by their genes which are passed on to their offspring with varying amounts of mutation.

This can be fairly complex and challenging. You can speed up the process by spreading toxic waste around (to increase mutation rates) or by crafting and drinking cola (to speed up time).

Vilmonic's balance of complex evolutionary genetics, sandbox crafting, and ultra-cute pixel art make it a great game for players of all ages and any skill level. 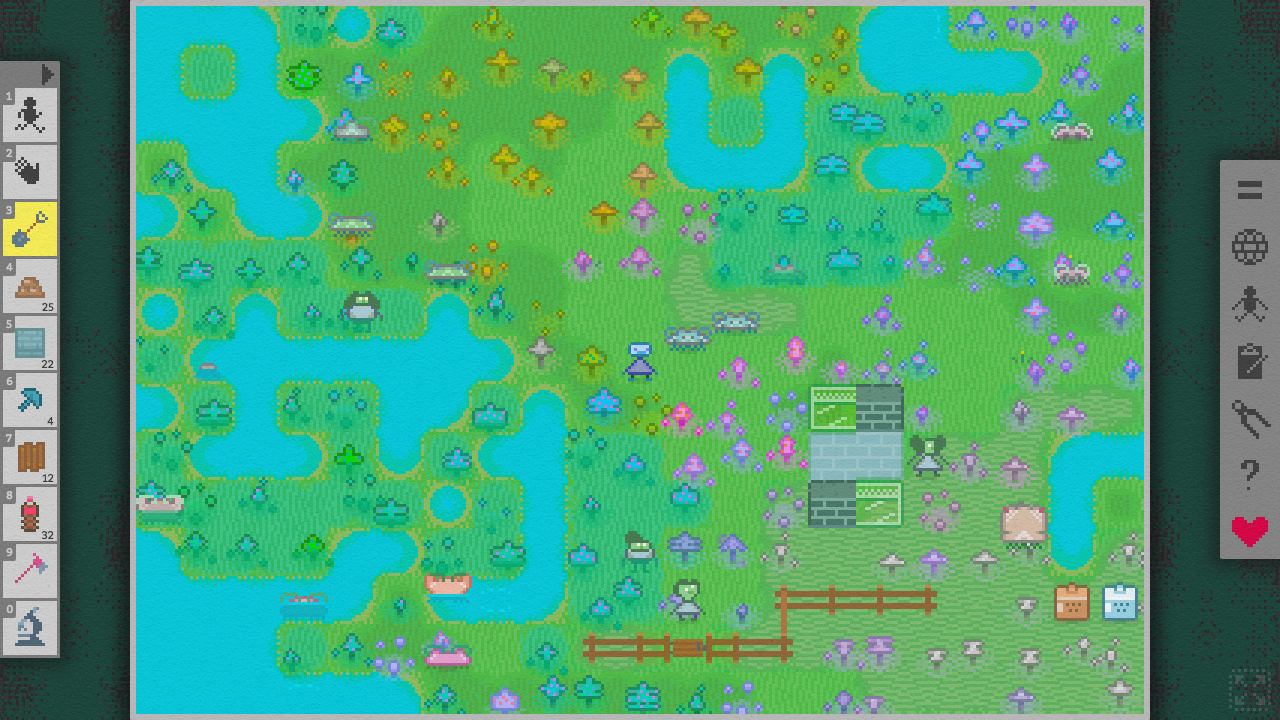 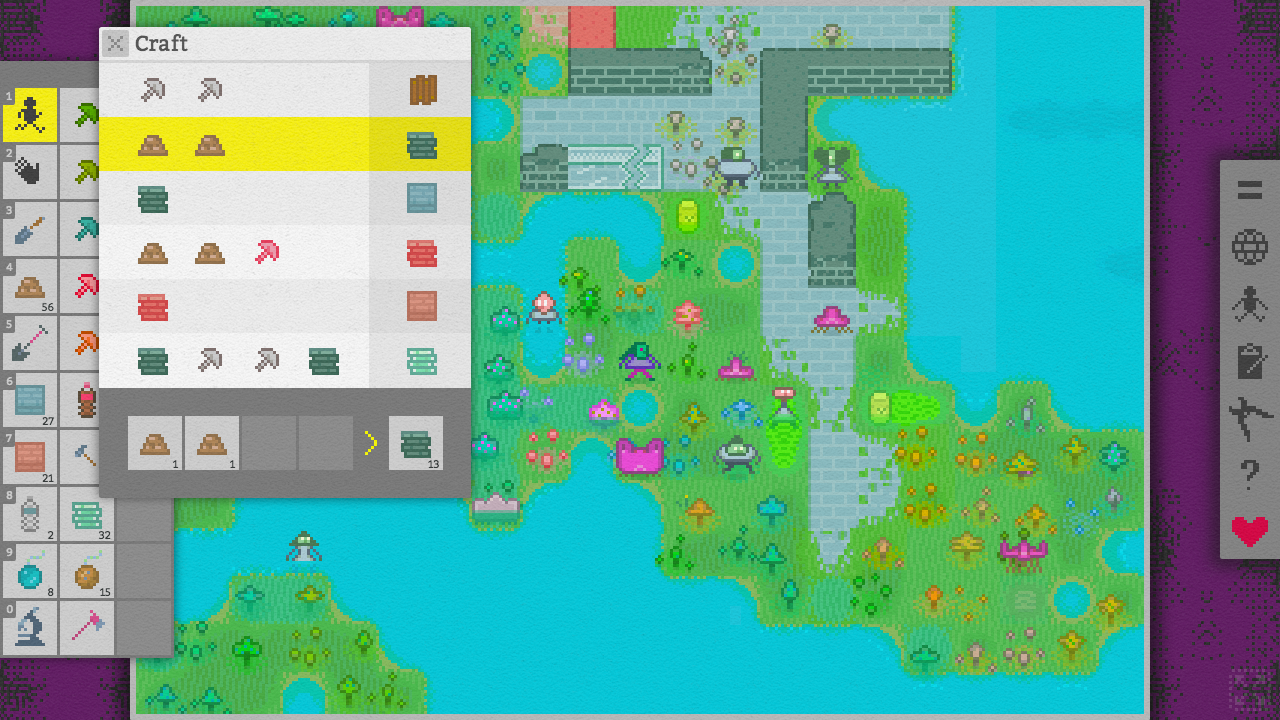 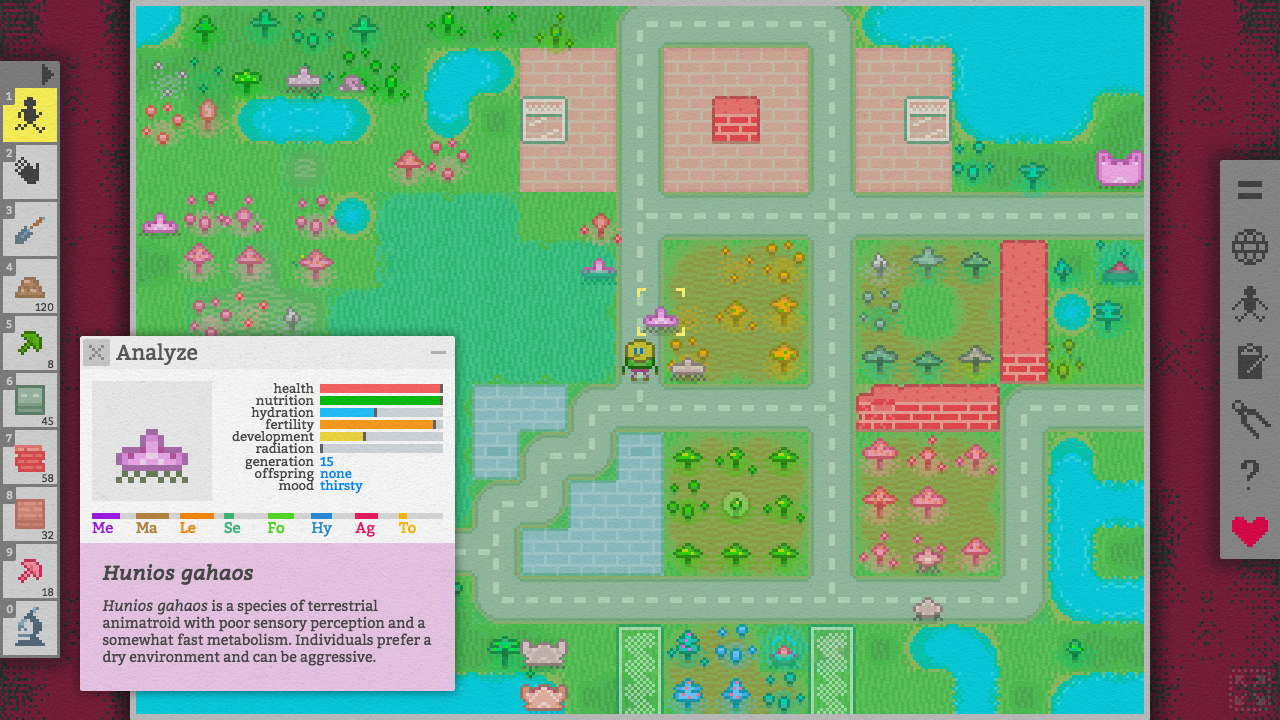 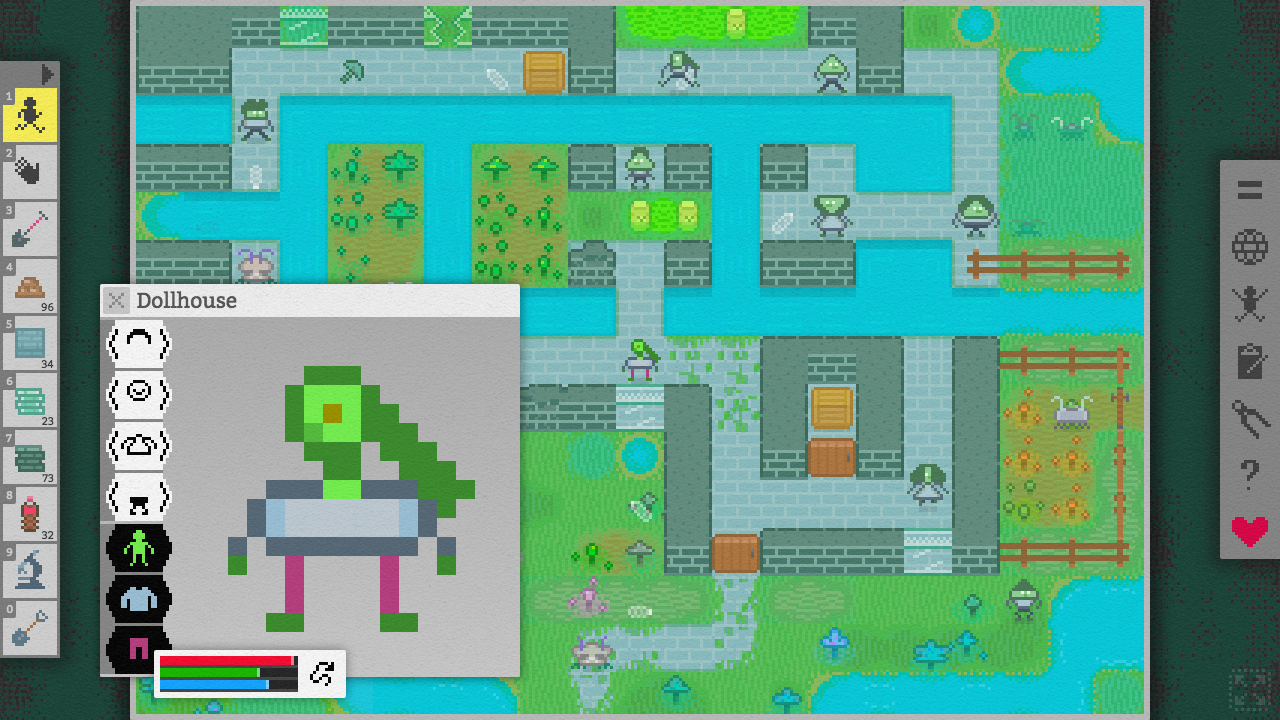