Take down the criminal underworld with powerful new perks, equipment and weapons!

Update V1.04 is now available for Vigilantes, the crime-themed turn-based tactical RPG for PC. The update focuses on new content (perks, weapons and utility items), improves balance and puts a number of minor bugs to rest. The update also provides better information on which character's skills will be used in a given situation.

Thank you for your continued support for Vigilantes, your feedback and help with tracking down the last couple of bugs – without your support and help, these updates wouldn't be possible!

To celebrate the launch of the most recent update, Vigilantes is currently discounted by 20% on Steam and direct from the developer.

Have a good weekend!
Daithi

With four new perks, Vigilantes now has a whopping total of 72 perks! 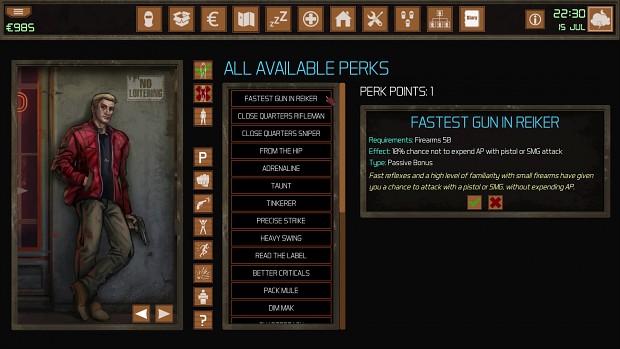 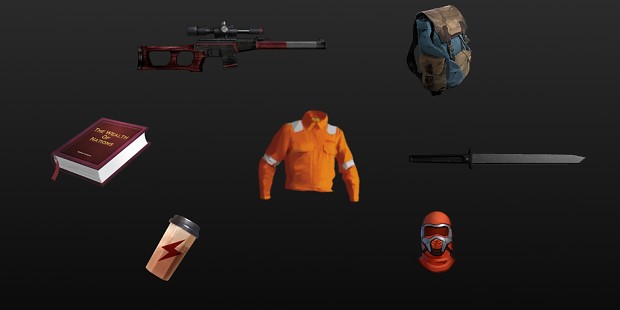