Hey all, this is Rick Stemm of Heroic Games, playwright and designer of Heroes Must Die. 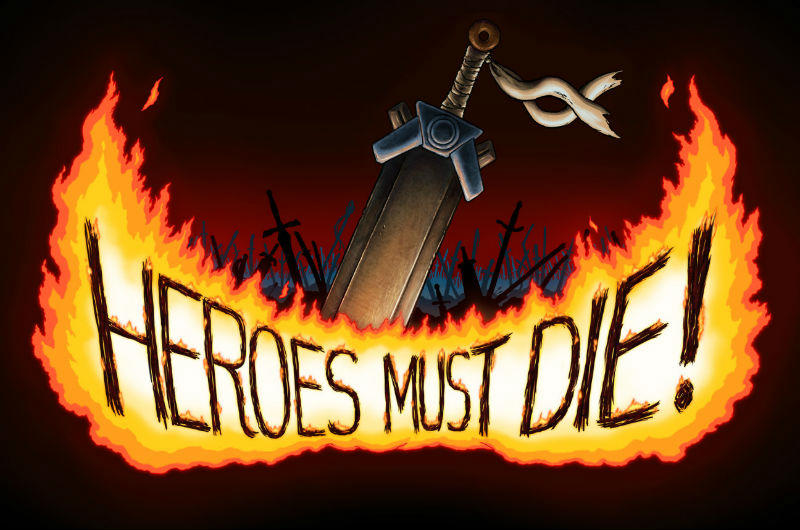 Hopefully you don't hear the title "playwright and game designer" very often. Hopefully the idea of creating a video game, then bringing that game to life in the theater surprises you. Well, hopefully it blows your damn mind, but at the very least it should intrigue you.

I wanted to share quick origins of our project in preparation for the release of Heroes Must Die. Heroes Must Die was originally a rejected pitch for a musical set in the world of video games. But the errant comment “Dude what if it was, like, also a video game?” sent me on a three-year quest to make that half-thought a reality. So what would that look like? Where do games and theater intersect? And just how would I implement this?

I started with some basic assumptions:

1. The audience is the common denominator between games and theater. Both have engaged consumers with some level of control. In games this is obvious – the audience literally controls the piece at all points. In theater this is not a given, but can manifest in different ways – improve, choose-your-own-adventure, and other ideas mentioned in the linked article above.

2. The story needed to flow between the media. I didn’t want to tangentially related pieces, but a story that unfolded in different environments. Each medium’s story would build upon the other and to a bigger whole.

3. Each had to inform the other. At the very least this meant the game needed to have characters and plot with depth equal to a piece of theater, and the show had to have an interactive component for the audience to control the direction. At best this meant they would share art and design, and influence the story of the other.

4. People had to be able to experience both. Both game and show would need to be accessible regardless of location and finances, and each would have to stand alone in case the other couldn’t be experienced.

So how did this vision actually play out?

Chaotically, of course. Let me say up front that it was a terrible idea to try to time a video game (notorious for taking years longer than expected to produce) with a stage show (needing a season scheduled a year in advance). But certain things became clear to address the above needs.

To engage the audience, the play needed to have a mechanism for them to make choices. With some workshopping I crafted a variation on the choose-your-own-adventure method. The script would branch based on audience decisions, but these decisions wouldn’t just be binary, direct choices. The audience would collaborate on mini-game-like challenges, with their success or failure changing the course of the plot. This also doubled as an experiment in audience collaboration in the theater. 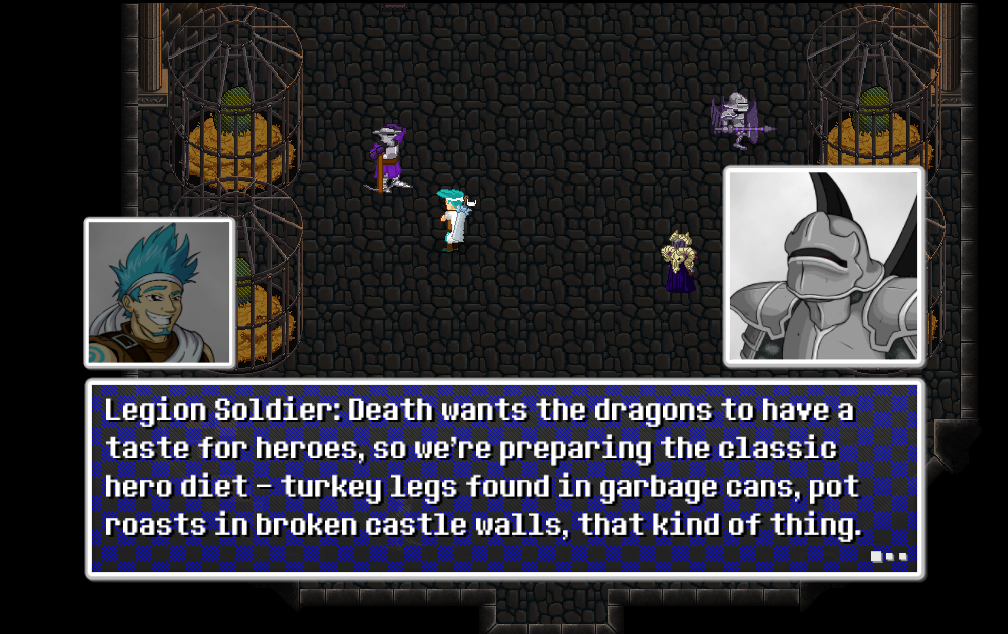 The game would need to have a strong storytelling focus to connect with a narrative play. I settled on an RPG (role-playing game), not only because my game design team and I enjoyed that genre, but it is the most story-driven of all types of games. This would allow us to put detail into characters, plot, and world-building. A dialogue-heavy, plot-driven game would more naturally flow into the play.

The play, then, would be a direct sequel to the game. The play would pick up where the game left off, following the surviving characters, addressing challenges that exist because of the events in the game. I liked the idea of a direct prequel-sequel connection because it allowed each medium to tell a stand-alone story, but taken together you see the larger scope. Further, the sets, costumes, and other audio and visual elements could match. 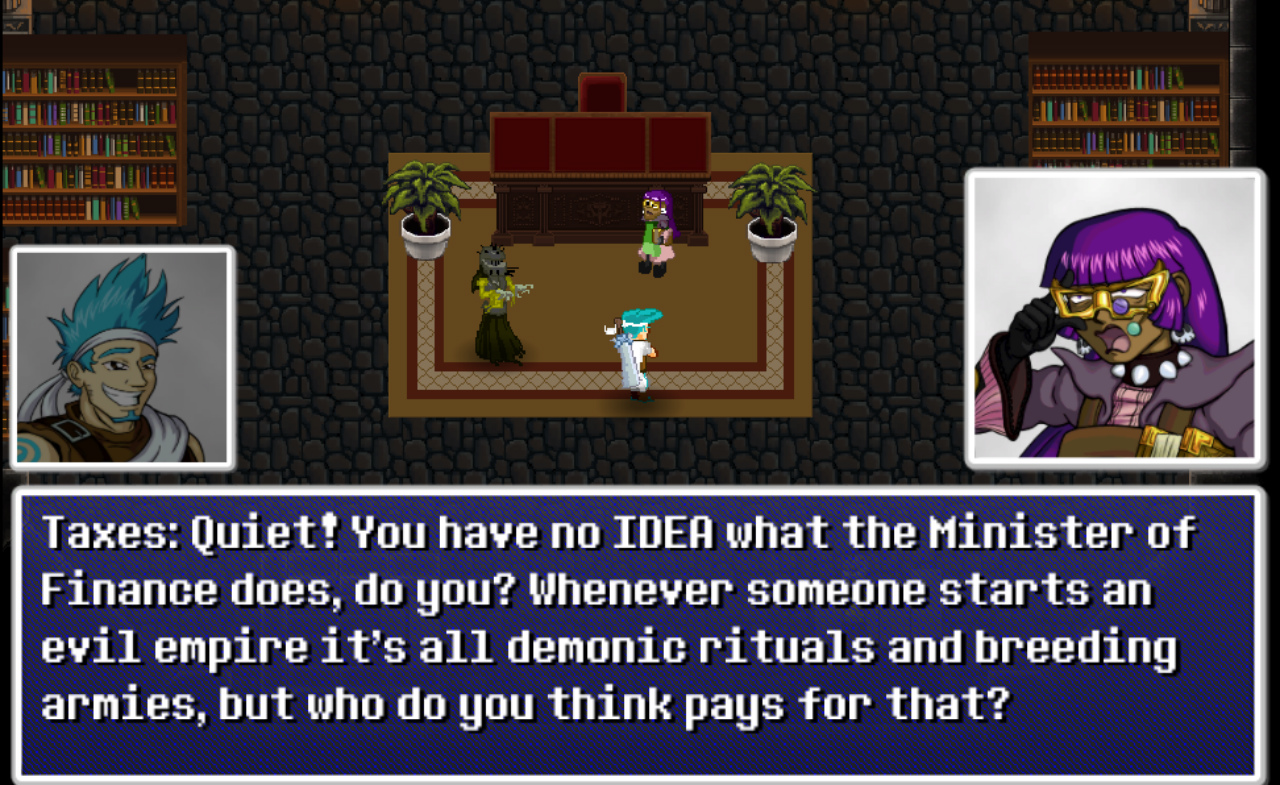 Finally, accessibility was important. We ultimately decided to release the game for free to engage as many people as possible and spread the word of this wild experiment. Anyone with a computer could download it before or after the show. The show would go up at a college, allowing for student involvement and affordable tickets. Finally, in a flash of inspiration that also added another technical headache to the growing list, I decided to live-stream the show, so gamer fans and interested parties around the world had a chance to experience it.

We're about to release, so keep an eye out! Or download the beta build while waiting for it here.