Here is the new Changelog for the upcoming 1.1 update feedback is welcome as usual

In this release it will cover certain flag mistakes i may have made in the previous version 1.0. Feedback is welcome

Here are a couple of previews for the flags I changed 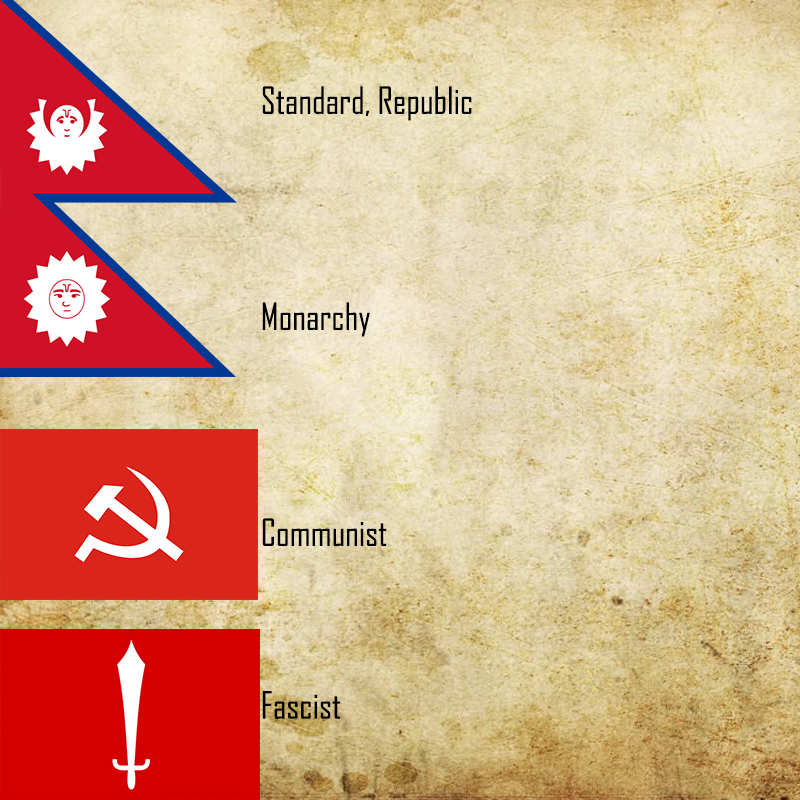 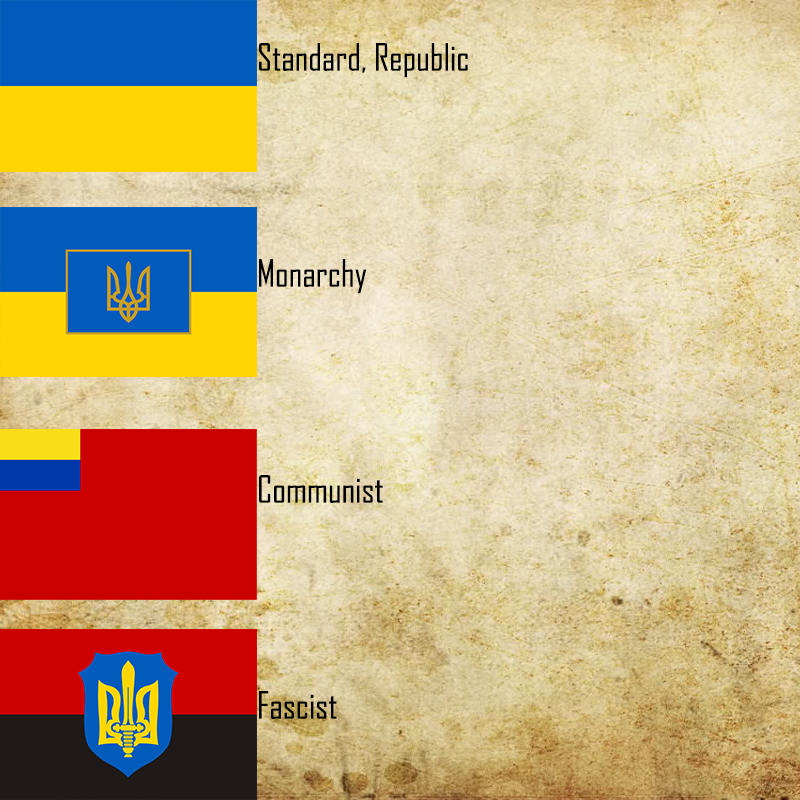 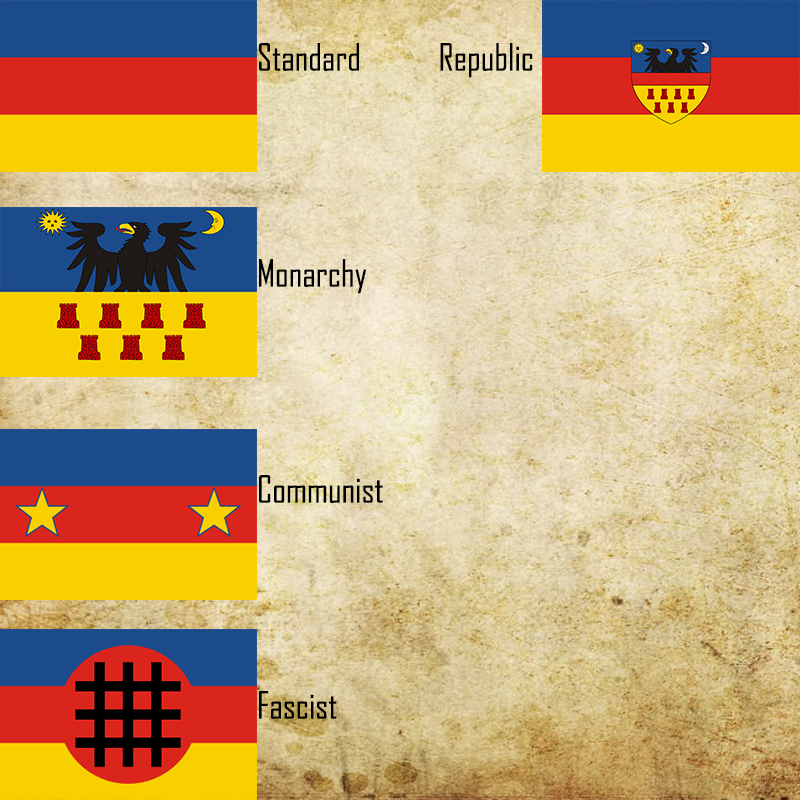 Uhh well i cant quite understand what you are trying to say but i get it. For adding states i have decided not to do my own thing and rather work on making a compatibility patch with the HPM instead