We've finished version 0.8.0 which means that we have now implemented everything we originally wanted to and planned to. At the moment there are no plans to add more features. We will now start working on the graphical side of things and testing it day and night. Our goal is to release 0.9 by June which means Beta-stage, and will start looking for Beta-testers then.

Version 0.8.0's added features include a lot of things, but I'll cover some of the main points shortly here.
Harbor
The harbor is a state-owned place and companies need to make deals with the harbor about how much they plan to ship shuff and at which rates. For example, a company can make a deal with the harbor that they need to ship 1000 chairs a month, and the harbor will pay 98€ for the chairs. Then there is to decide the duration of the contract. If for some reason you can't supply the 1000 chairs, your trust relationship with the harbor will suffer, and also if the harbor cant sell the chairs as planned abroad, they may be less interested in continuing the contract.
So there is a tight battle about the Harbor, and you might be forced to accept very cheap offers at the beginning, to establish a relationship which then encourages the Harbor to accept better deals for you.
If you have made good business with the Harbor for a while, it might be interested in buying other stuff you possibly produce at a greater starting price already. 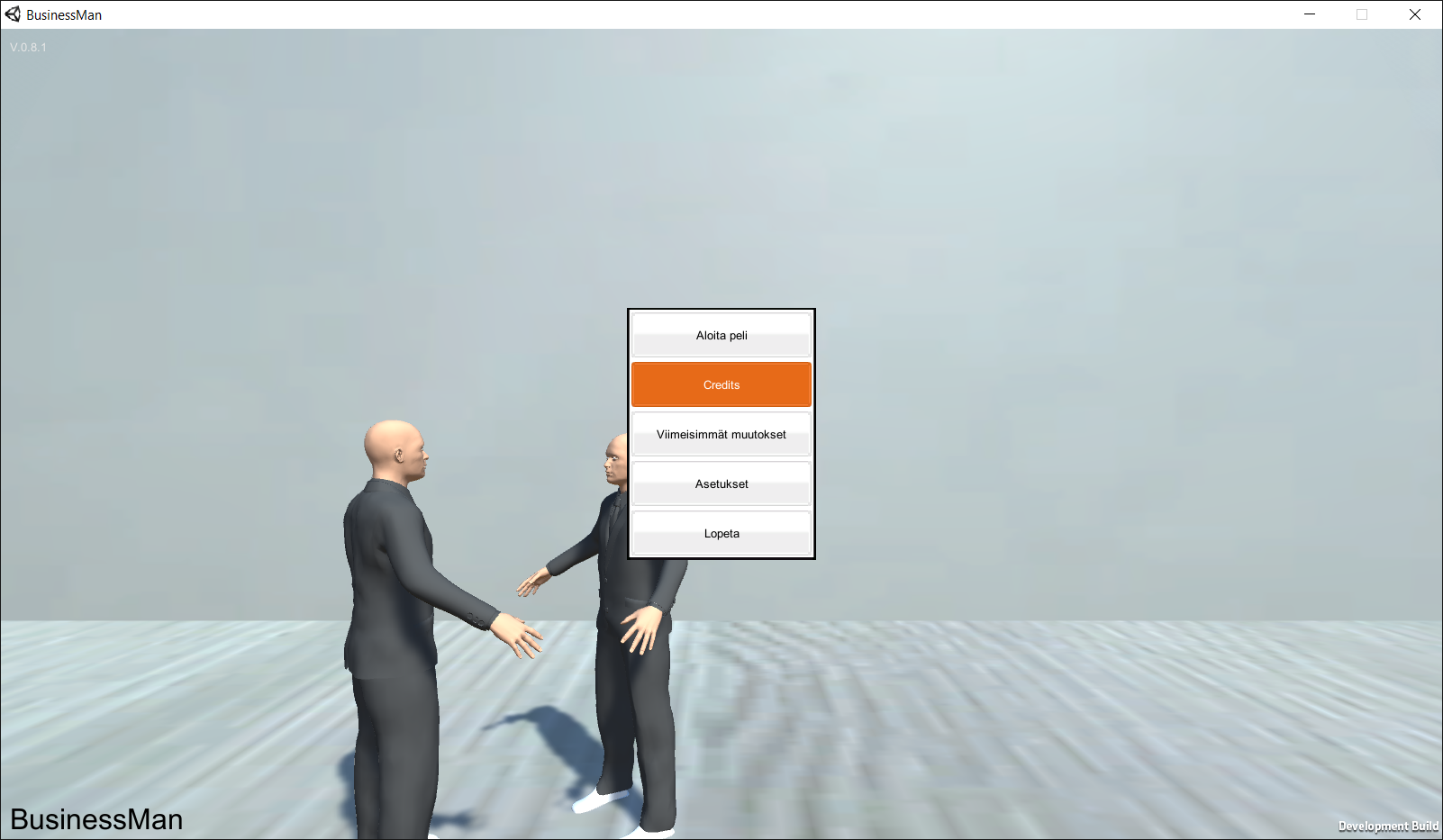 Building projects
Building projects are different kinds of big and expensive projects. A project can for example be a wind farm, a mine or a nuclear plant. One nuclear plant can cost up to 4billion€, so building one all alone would be a massive risk and would take insane amounts of capital to start with. So you can share it to smaller pieces, to split the risks. An additional company is established for the building project and you can seek for funding and investors to it.
For example:
Company A invests 2 billion.
Company B invests 1 billion.
Company C invests 500 million.
Company D invests 100 million.
Company A wants to launch a new oil drilling site. The problem is that a new drilling station alone costs 500million and just mapping the area and evaluating possible oil findings cost another 500 million. Company A could pay for it himself, but if not enough oil is found, he would lose a lot of money. So Company A decides to start a new company for the oil drilling site and starts looking for investors. He invests 500million by himself and therefore owns 50% of the company.
Company B hops in with 300 million and gets a 30% share.
Company C hops in with 150million and gets a 15% share.
Company D hops in with 50million and gets a 5% share.
Now a new oil company has been launched which is owned by all four companies. If sufficient amounts of oil is found, everyone of them will surely earn well, but if not enough is found, they will all lose a bit. But the loss will be way less for each this way, than going all-in alone.