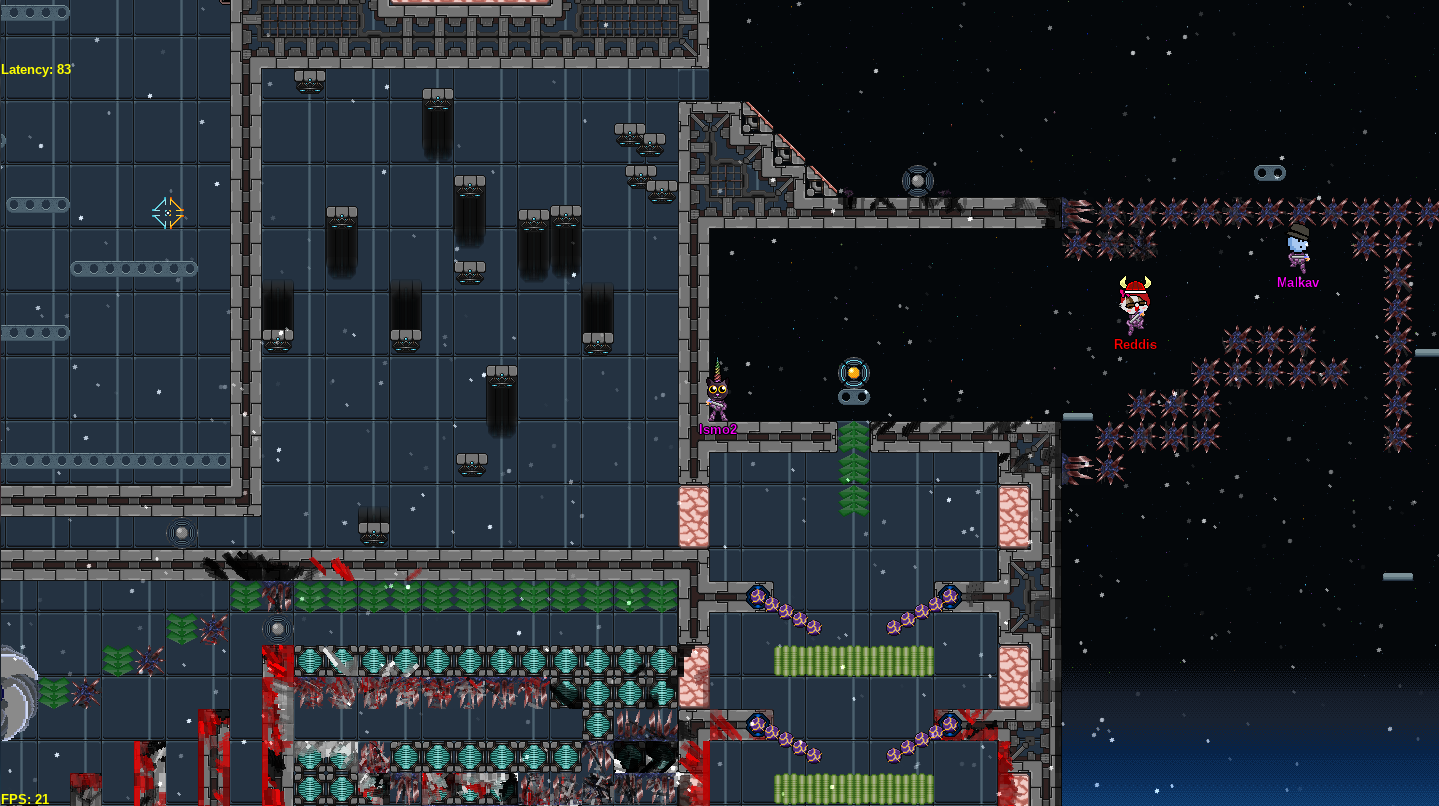 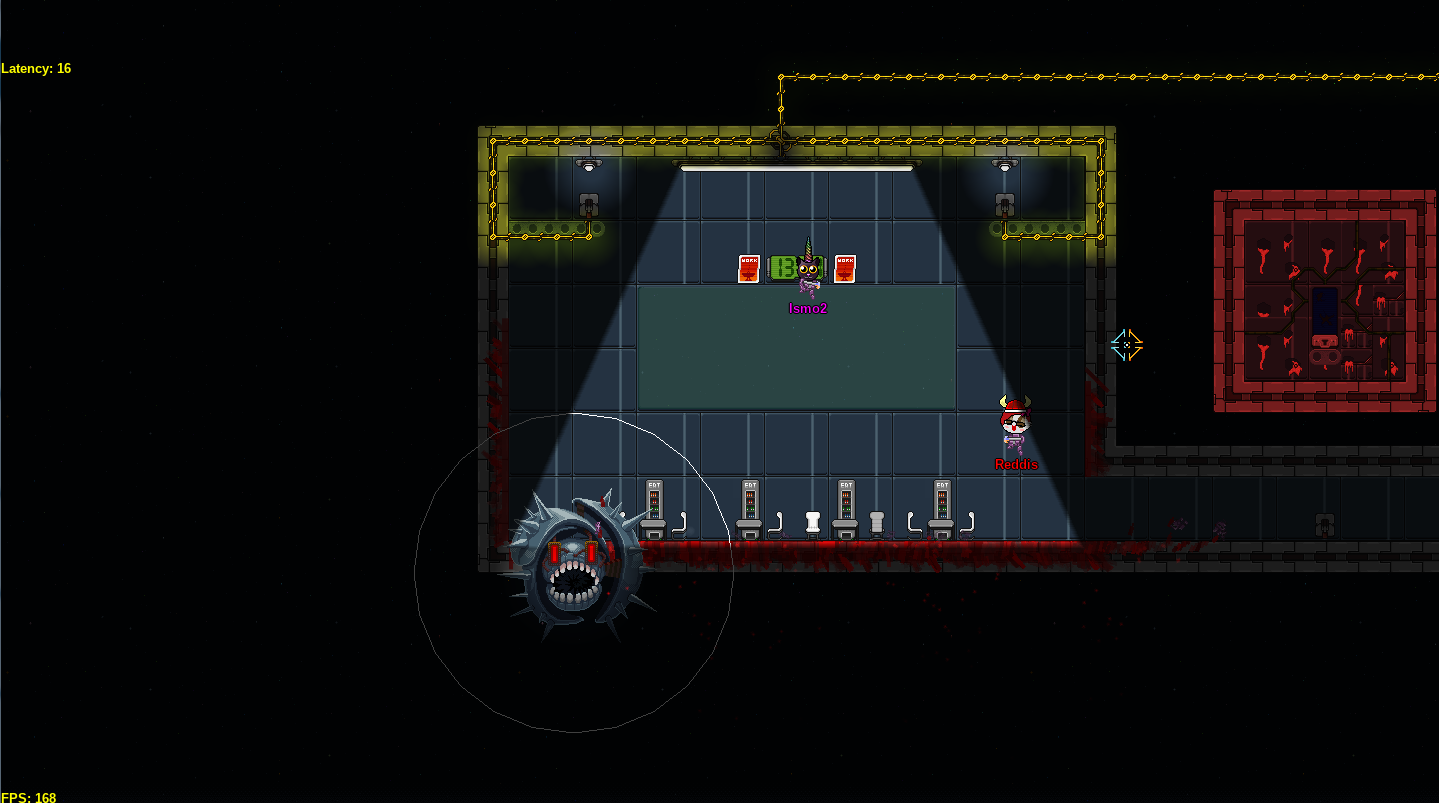 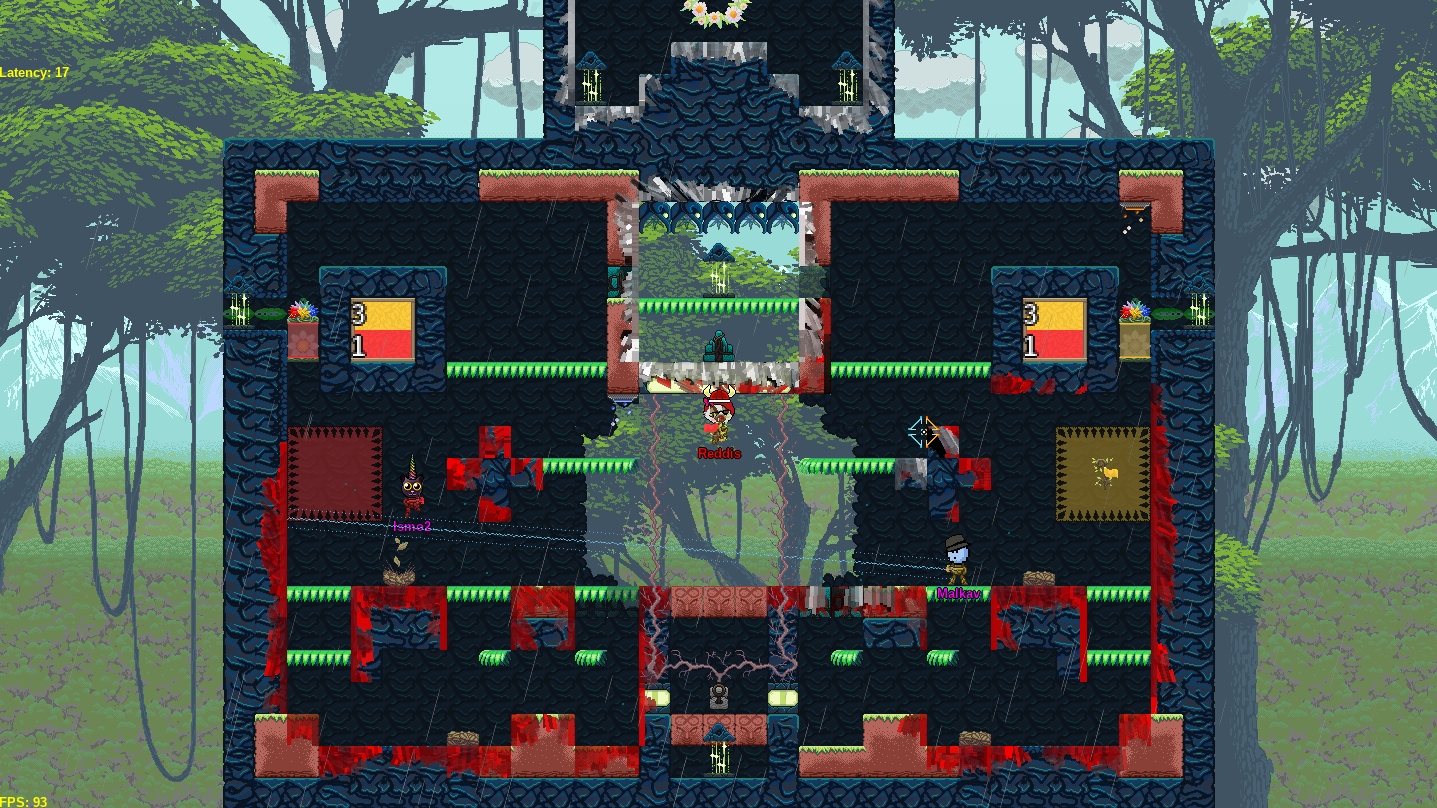 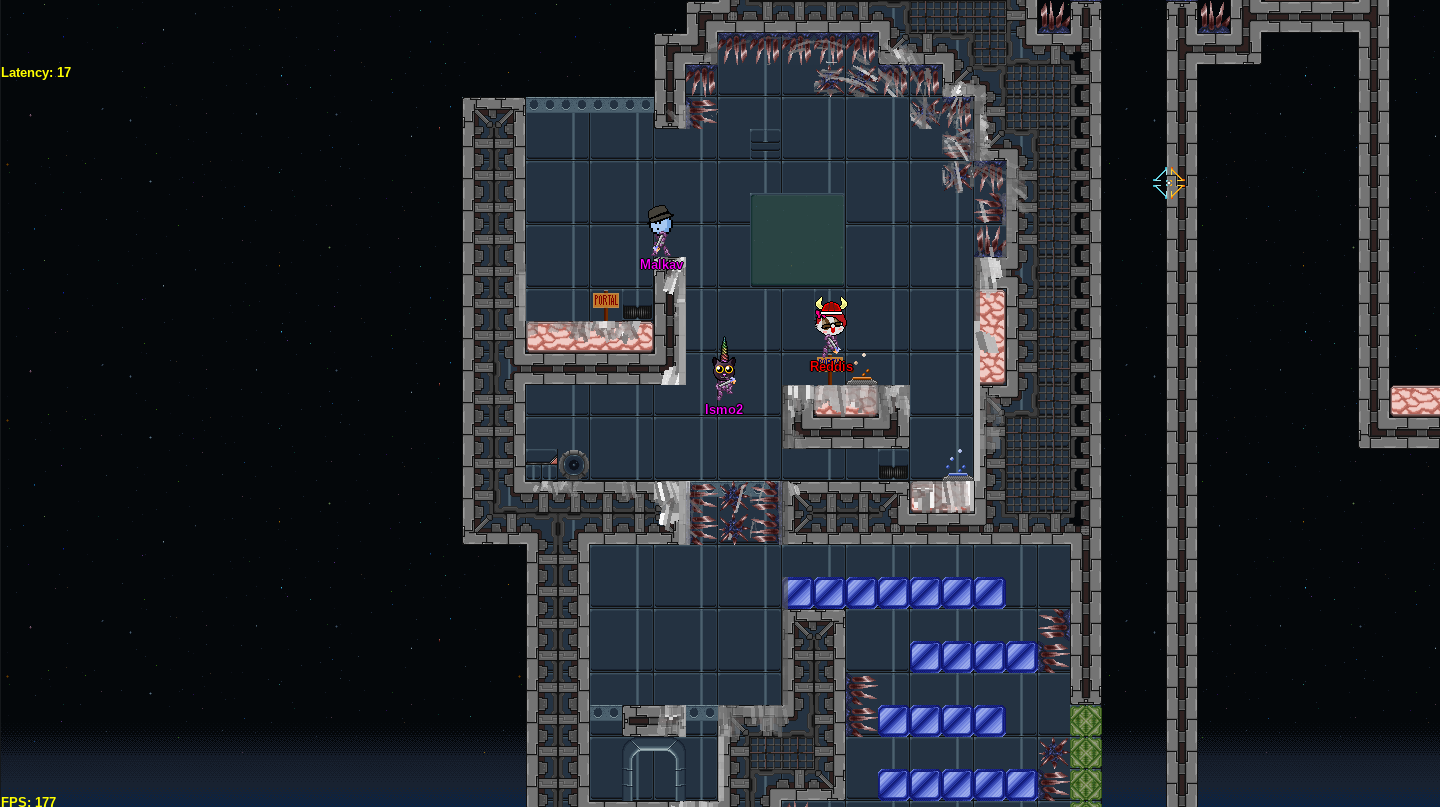 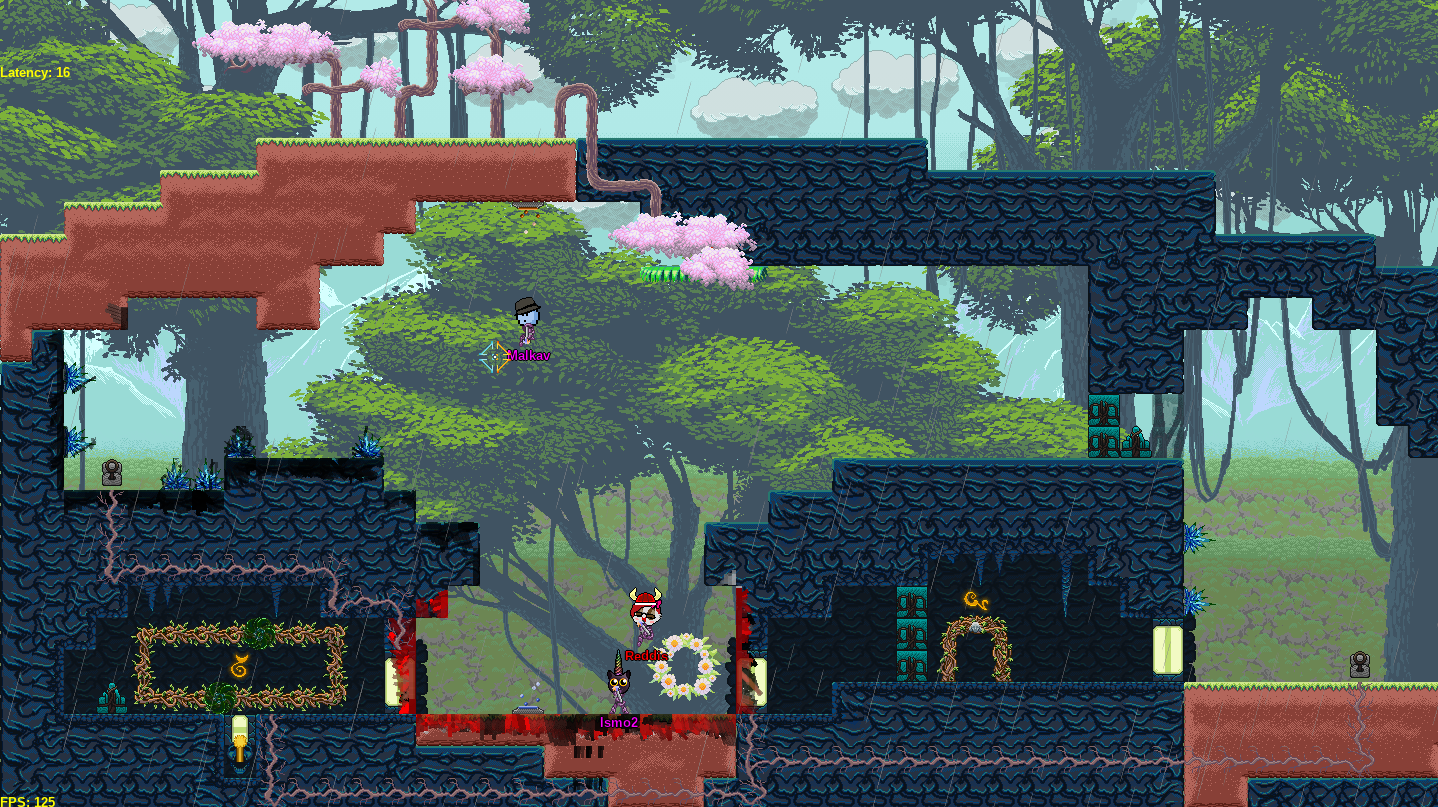 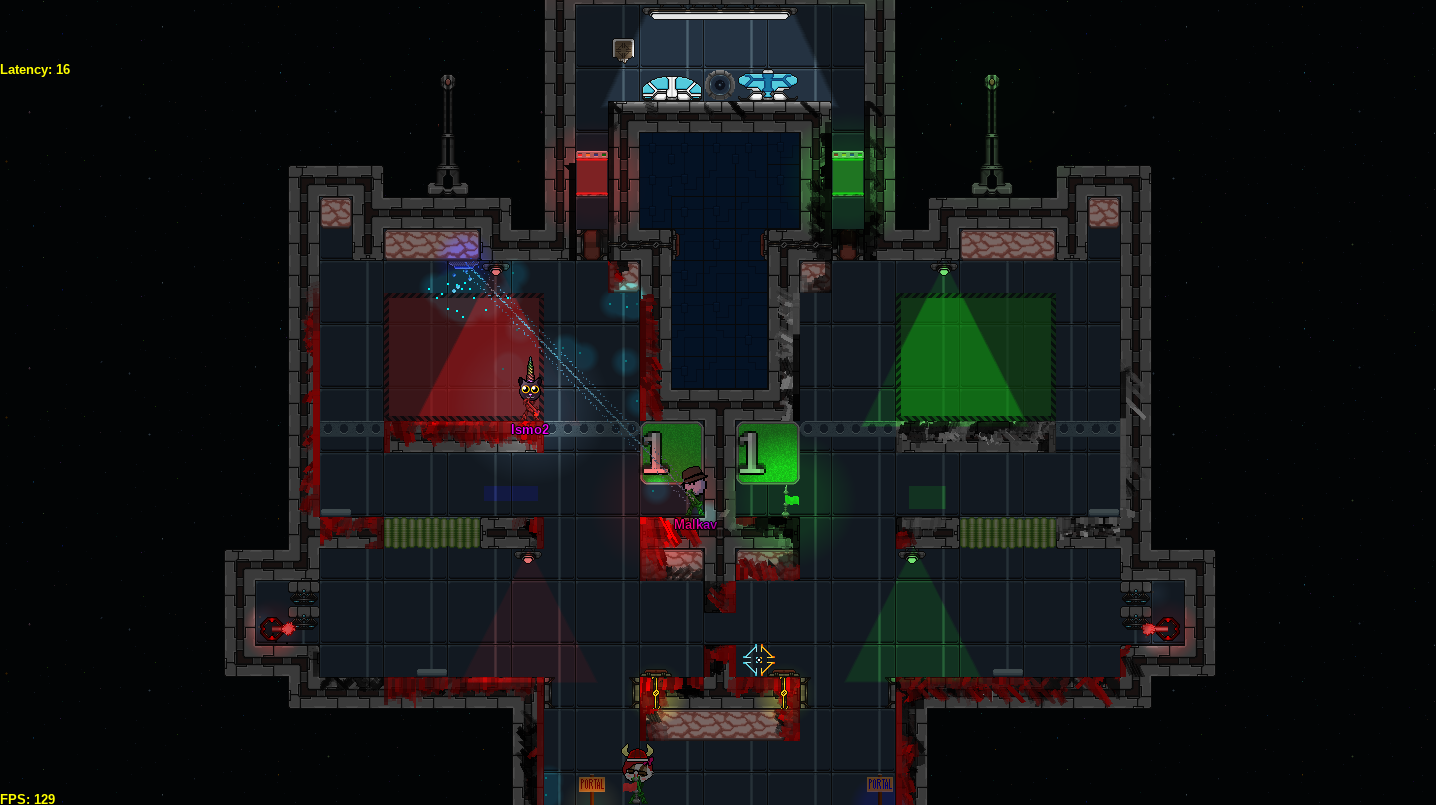 As you may have read from the title, I'm still looking for a publisher! I need someone who could help me with advertisements and provides funding. Hit me with a message or contact through various social media links listed below, if interested!

Now that nearly all of the known issues have been handled, it's time to move onto gamepad and finally make it to support editor controls. After this step, there really shouldn't be anything major left (apart from few bosses). Then it should be just levels, story and art till the game is ready to be released for good. However, I'm not sure how long it's going to take. Having an dedicated pixel artist isn't cheap and the progress has been slow due to lack of proper monetization. Yet, there has been some progress and the game crawls towards the finish line.

Next patch, hopefully before end of the year!