This version introduces Stage 4, called "cave" in the main menu.

Our heroine pursues the previous boss through the underground labs, where monstergirls are tortured and slaughtered in experiments. Rescue them for extra points, watch for suicide-bomb zombies, try not to hit brainwashed beegirls and birdgirls, and fight alongside a fire-breathing wyrmgirl.

There are still some hours left on the 50% off sale: Itch.io After that it will be 20% off for a week. 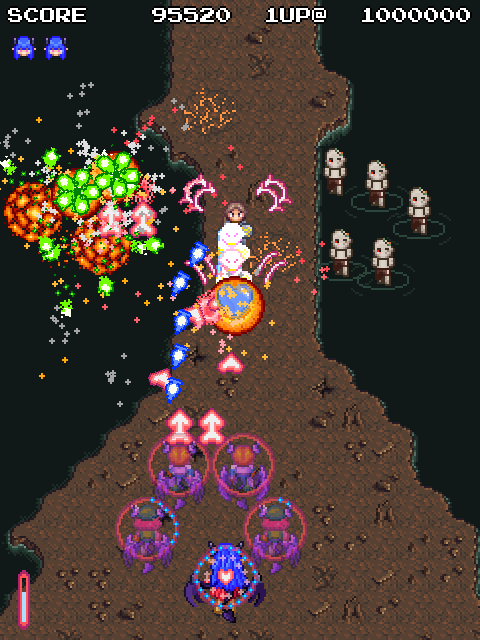 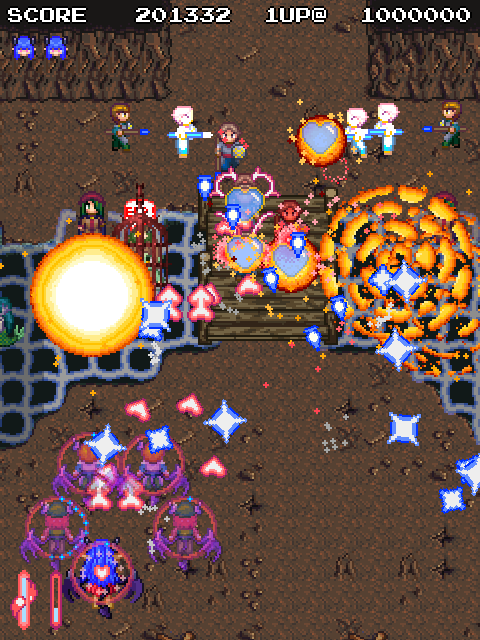 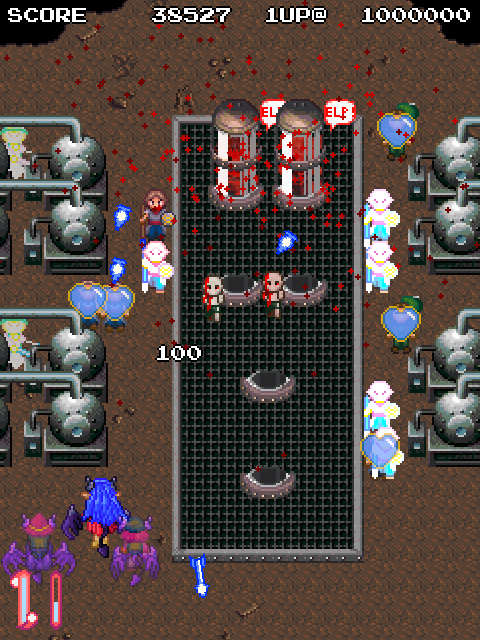 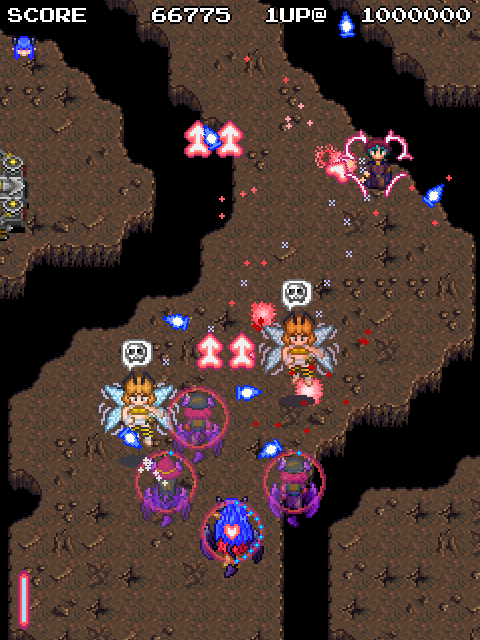 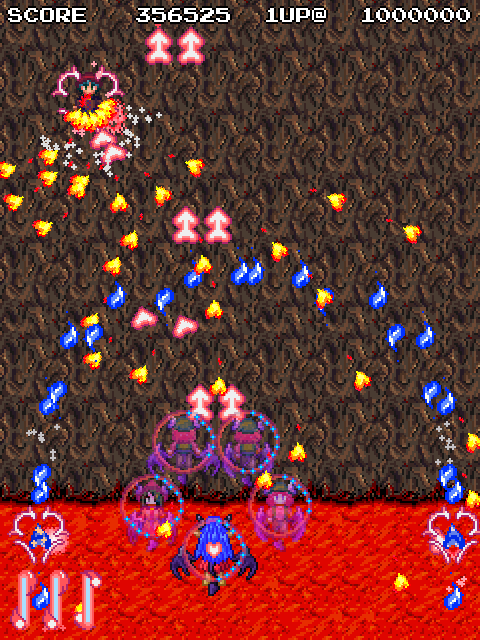