Hello everyone! After a long break, I am pleased to inform you that the development of the game continues and a new version has been released! Now let's talk about the main changes and future plans.

Posted by EnterUserNamePlease on Apr 15th, 2019 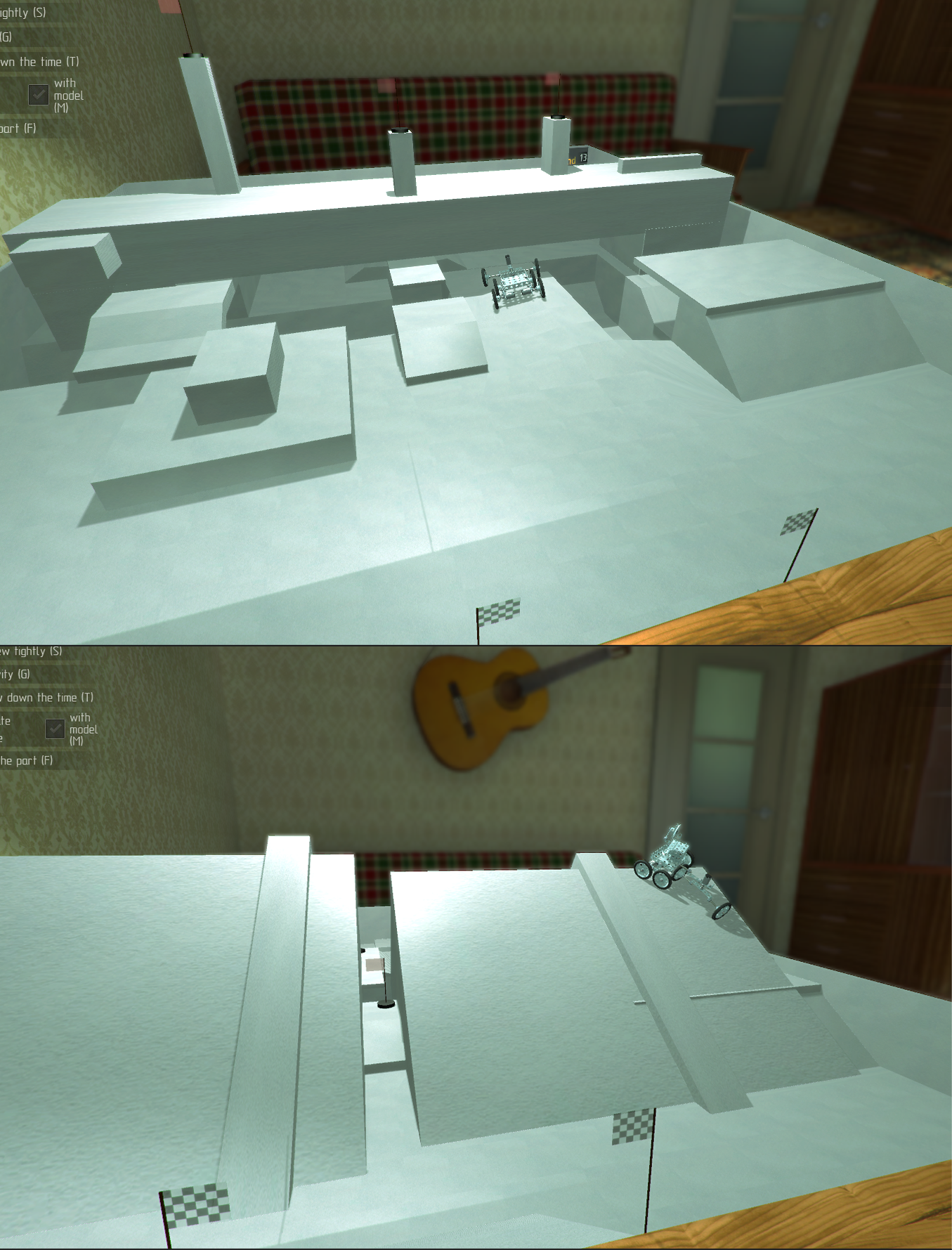 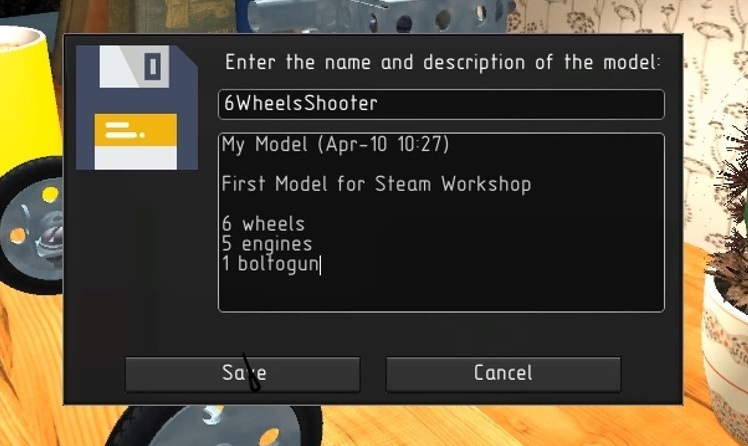