The Second Macedonian War, the third and last campaign in the game, is available at last!

This is probably the most important update since the Early Access began: it delivers the third and last campaign set during the Second Macedonian Wars, soon after the end of the war against Carthage. Here's a little preview of what you'll find in version 0.19.3: 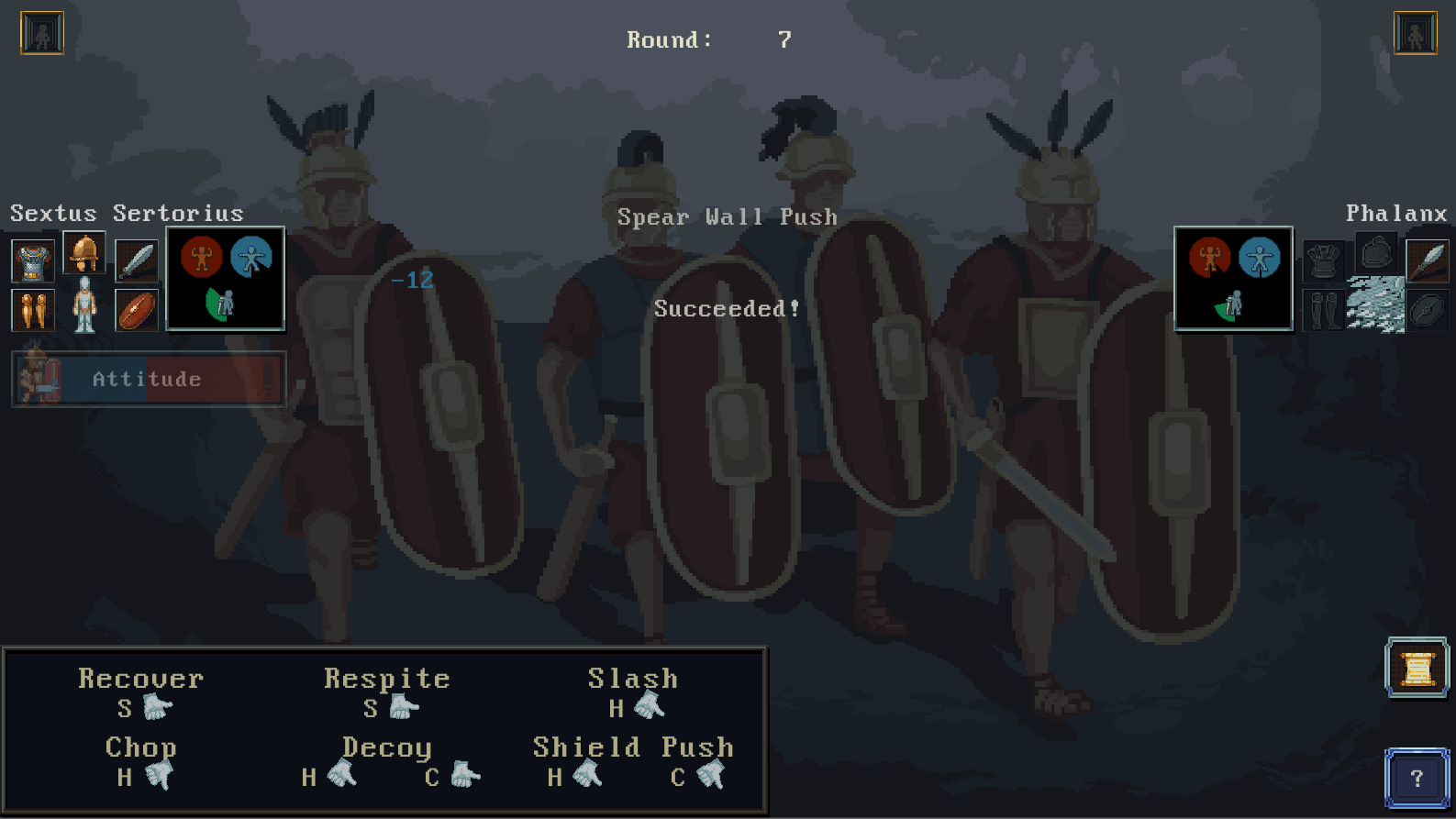 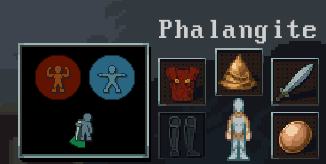 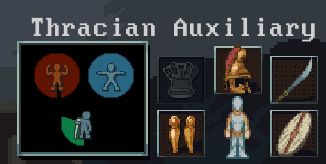 And more. After two years of development, with this update A Legionary's Life can finally be played from the beginning to the end. It will remain in Early Access for a little while longer, so that I can apply the finishing touches.