- Opening any playlist and moving from level to another during the multiplayer might result a crash. This will affect to clients and host as well.
- You can't upload levels bigger than 96Kb. Reason unknown.
- Linux version is still a buggy mess. Waiting for engine update.
- Boss is a mess in multiplayer and partially broken in single player. You can still play against it, but it might be harder/easier than it should. 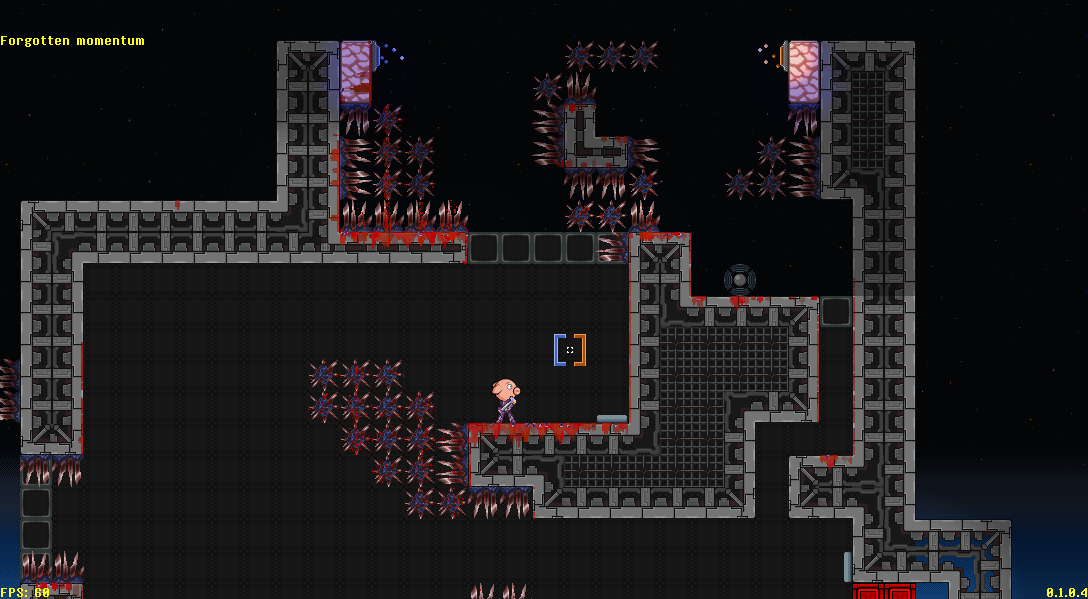 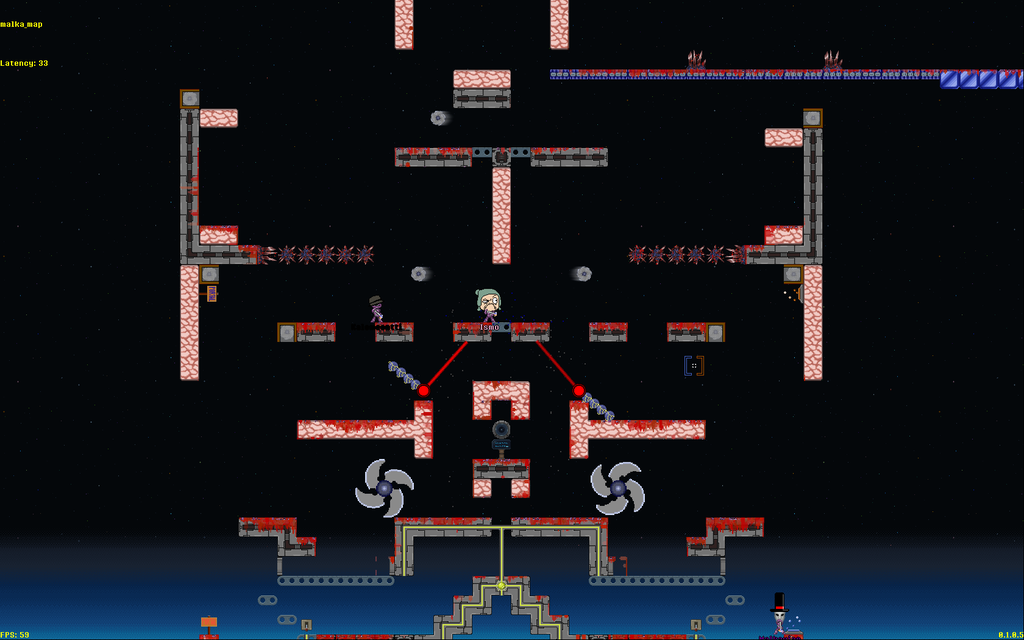 I've noticed some problems with multiplayer. Nothing too critical, mostly just improving existing things. Next patch will be dedicated for that stuff. Also, as I just pushed out the language support, there's now ways to create your own language files. Just take a copy of "en.ini" and start cracking! If that turns out to be good, don't be afraid to send it to me so I can include it in the game!

There's also been reports that Windows 10 doesn't behave nicely with this build. The current reason is unknown. It may cause the game to instantly crash during the start up.