Version 0.0.2.0 contains mechanical parts, with which you can create your own "Machine of Doom"! Also, a lot of bug fixes, two new test-levels with alternative roads AND editor improvements! 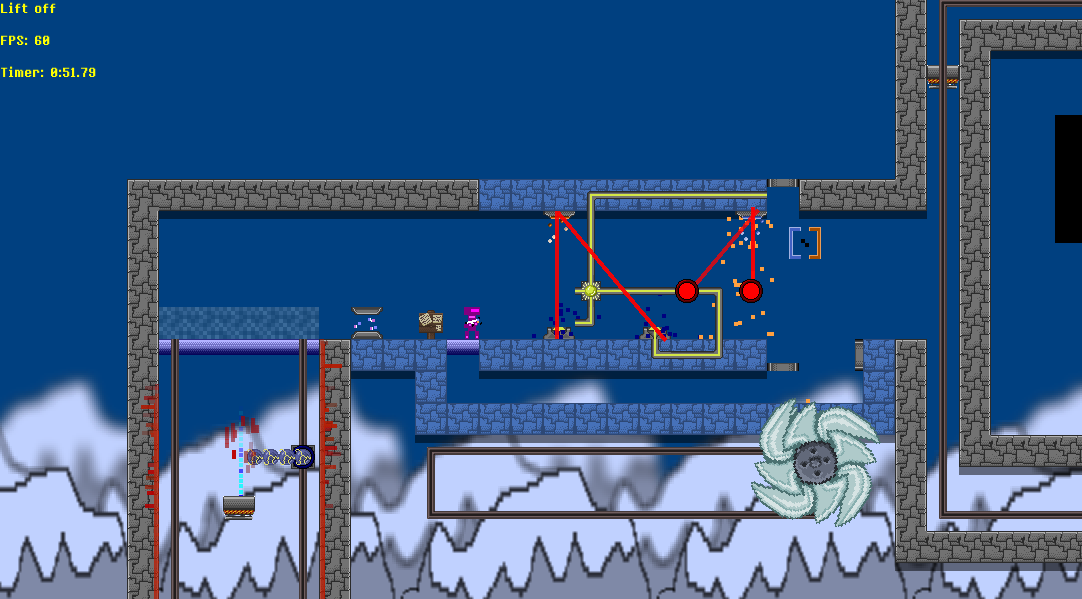 Elevators are now working perfectly! Before there was problem which cause players character to jump like a mad and jumping while moving vertically was impossible.

So much different bug fixes and improvements to editor. Biggest one is ability to move level around! So, if you noticed that you've started to build your level in a wrong place, you can easily move it around as much as you want! 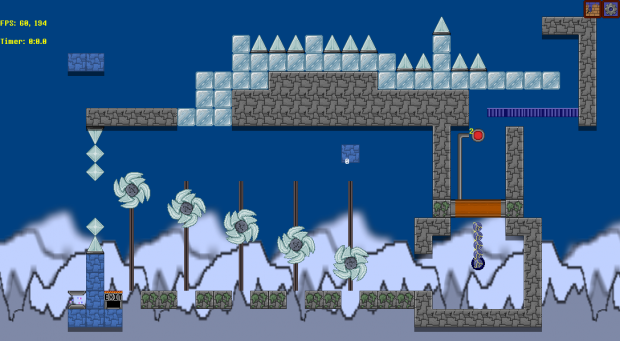 Next version is coming out in a week or two and it mostly contains bug fixes and maybe new set of brand new sprites! After that I'm going to focus on creating music and completing the story script I've started. It will took some time, but as some new bugs come out, I'll fix them asap.

Mean while, please, do enjoy!